Galbraith Mt. is located In Bellingham, WA. between Lakeway Dr. to the north, Yew St. to the west and Samish Dr. on the south. The most distinguishing feature on the mountain is a tall stand of trees at the top that was left untouched after the most recent logging. The trails up at the top can be accessed either from Whatcom Falls park on the north or Galbraith Lane on the south side. This area is full of single track, double track and dirt roads. It would take many trips to explore them all. Elevation gain is about 800'. An excellent resource is Galbraithmtn.com which has some very good maps, photos and route descriptions.

First added by mtnmojo on Sep 18, 2004. Last updated May 11, 2020. → add an update
Before you go
This trail information is user-generated. Help improve this information by suggesting a correction.
Getting there
Route to Trailhead with Google Maps
I-5 to Bellingham. East on lakeway Drive to Whatcom Falls park.
System trails (82)
Featured in
I Rode It!   Add to another list 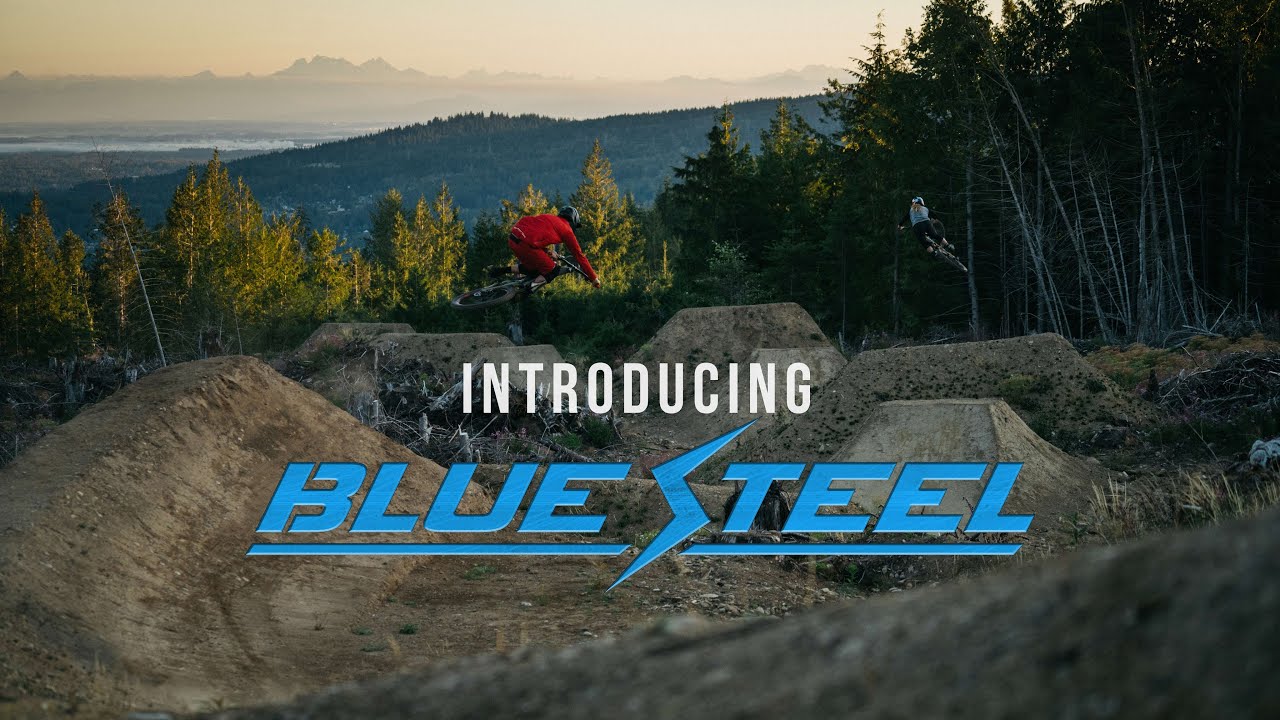 Galbraith 10-10-10
View more
These videos have been shared by members of the Singletracks community. Report inappropriate content here.

Q: Traveling to Snohomish in June, might make the drive up to Bellingham to check this out. Any suggestions for bike-rentals nearby?
asked by Chris Renfro on Feb 22, 2017
ANSWER
Please login or create an account.
Q: Bathroom?
asked by Jeff Barber on Sep 12, 2016
ANSWER
Please login or create an account.
A: No bathrooms available at trailhead parking. Nearby Lake Padden has public restrooms.
answered by John Randolph on Apr 28, 2017    Feedback: Helpful | Not helpful