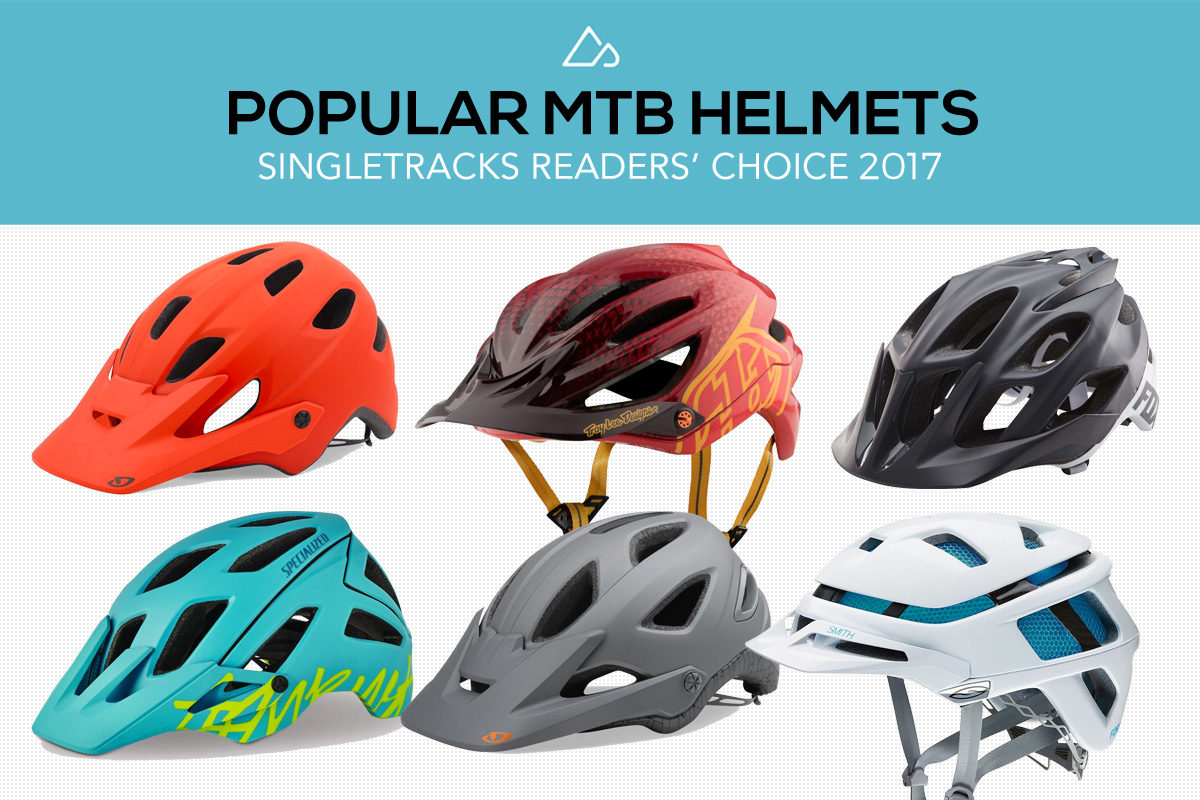 Helmets, like mountain bikes themselves, come in a vast array of designs with various intended uses and differing features tailored to specific tasks. As the dangers of head trauma become more apparent in the wider culture, it’s vitally important to wear a quality helmet on every ride. Luckily, mountain bikers are spoiled for choices. There are options for the spindliest of XC racers to the gnarliest of enduro bros and brodettes.

As part of our annual gear survey, we asked Singletracks’ readers to tell us what their favorite mountain bike helmet is. The results showed plenty of variation in terms of brands, but one style of helmet reigned supreme: trail. Considering most of our audience self-identifies as trail riders — and trail bikes are the most popular segment in mountain biking — that wasn’t a surprise. 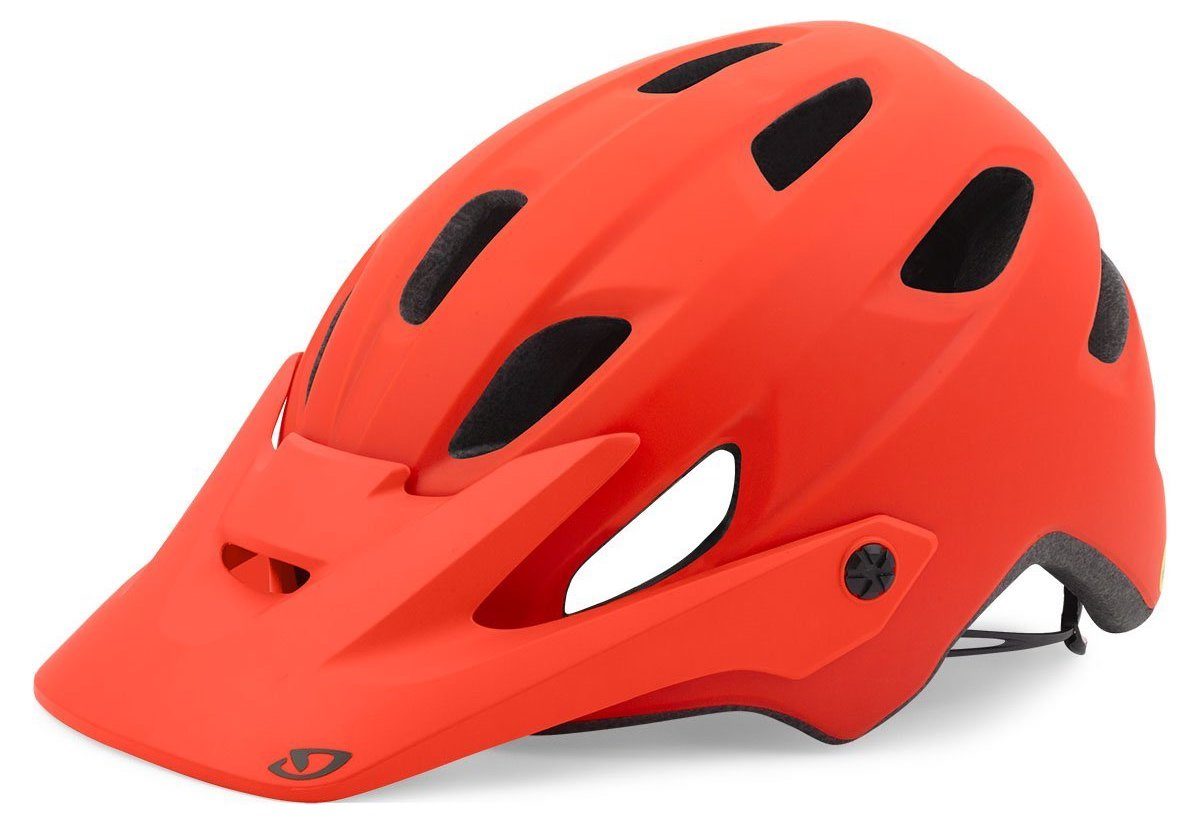 The Giro Chronicle has everything you need from a helmet at a reasonable price. Features of the MIPS-equipped Chronicle include a deep shell, adjustable fit, and a goggle-friendly visor. 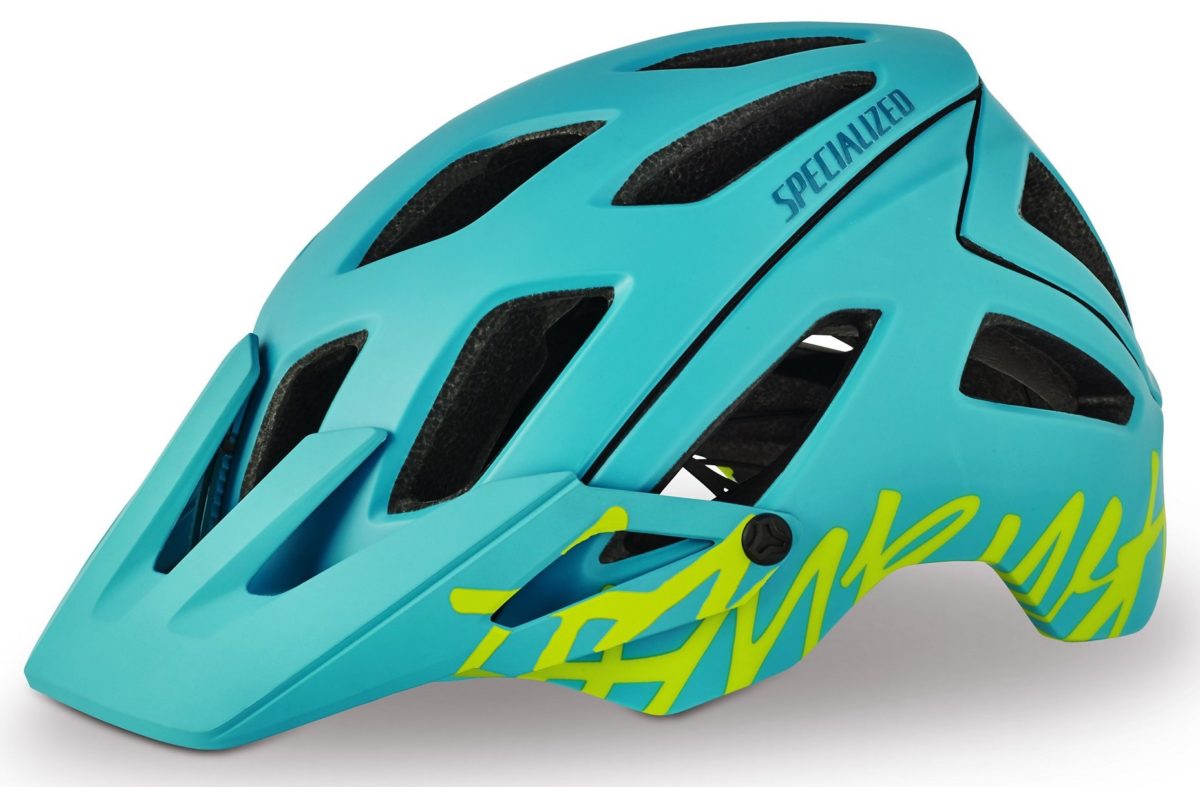 Specialized offers two price points of the Ambush helmet, both of which come in a range of colors. Features include extended rear coverage and adjustable visor. 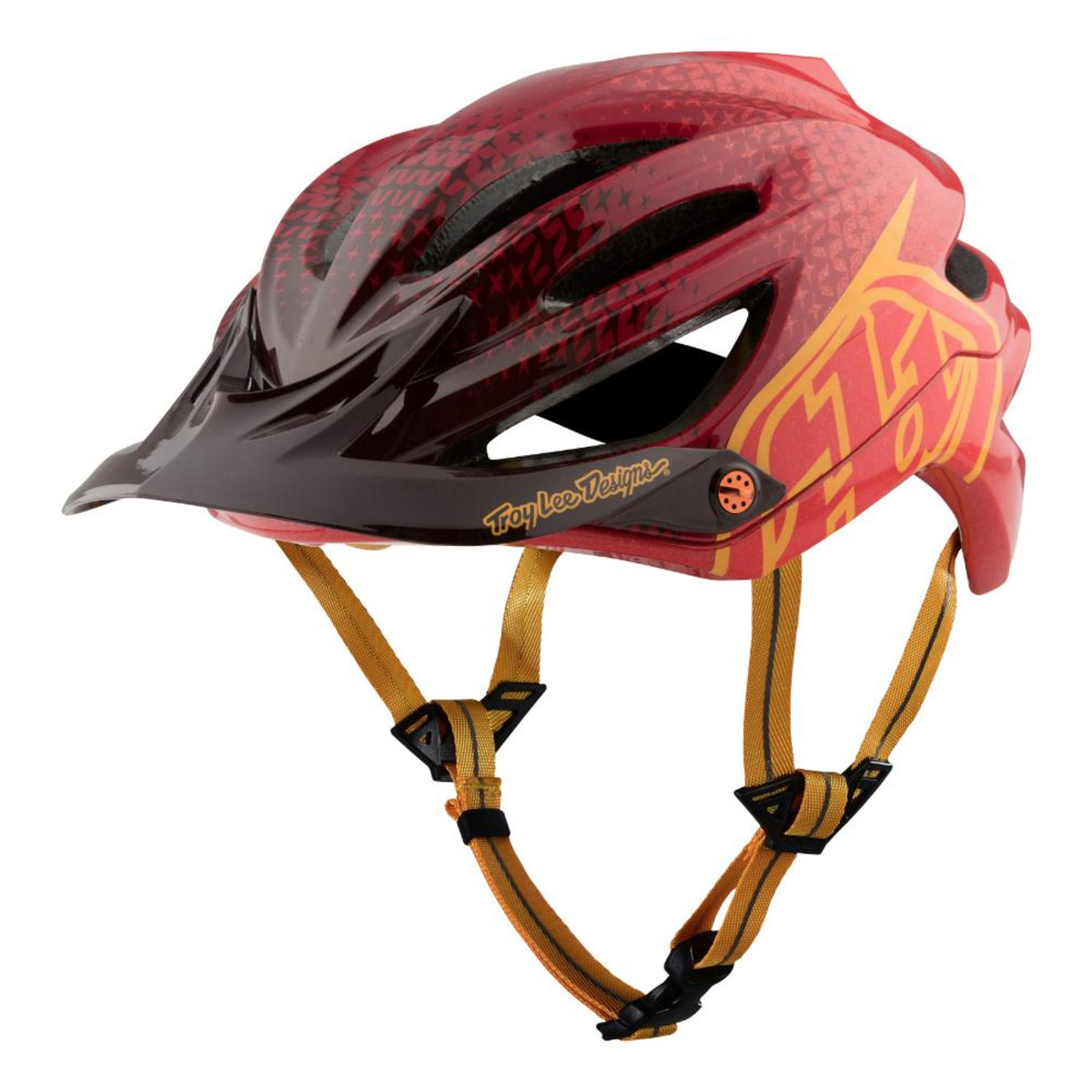 Troy Lee Designs A2’s shell uses dual density foam along with a MIPS liner for impact protection. And of course, since it’s a TLD helmet, there are a bunch of bad ass color ways. 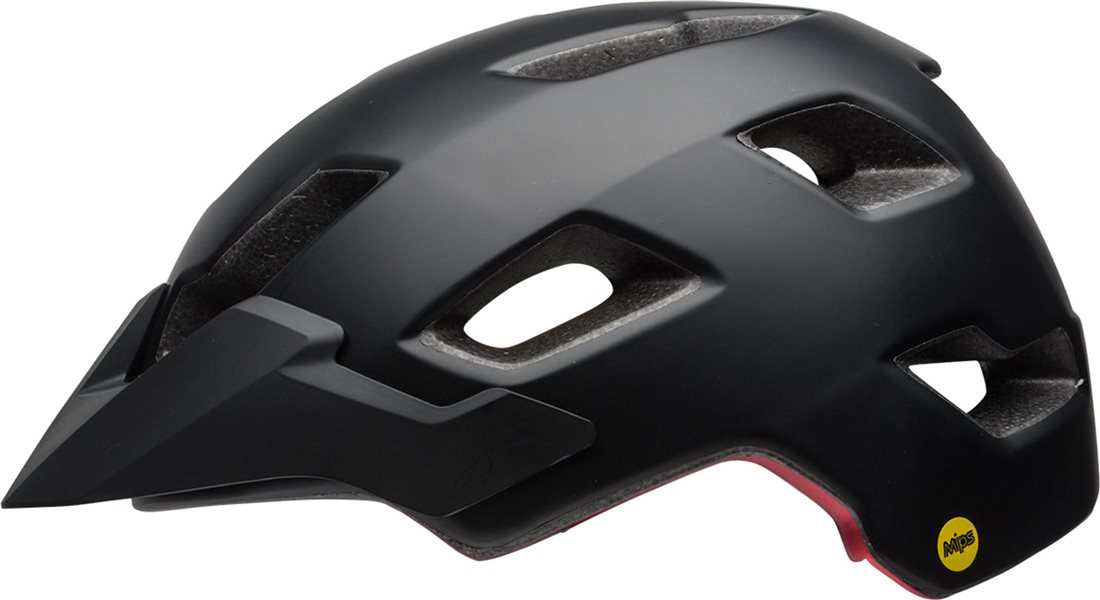 Similar to the Chronicle, the Bell Stoker is another helmet that sports a subdued design. Pricing for the standard Stoker starts at $75, with the MIPS version coming in at $20 more. 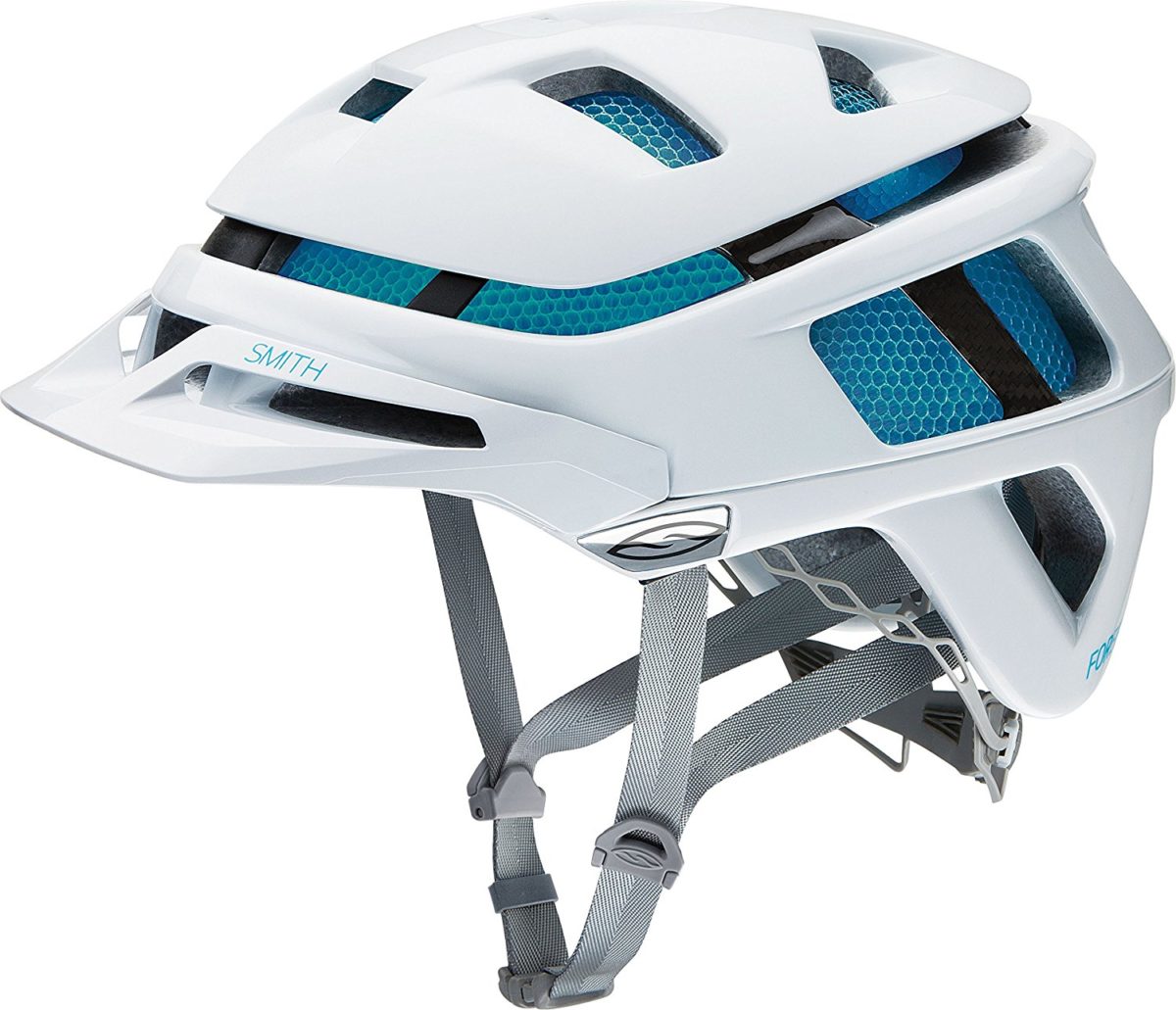 The Smith Forefront doesn’t look like any other mountain bike helmet on the market, which can be a good or bad thing depending on your taste. Looks aside, I found it to be one of the most comfortable helmets I’ve ever put on my head. 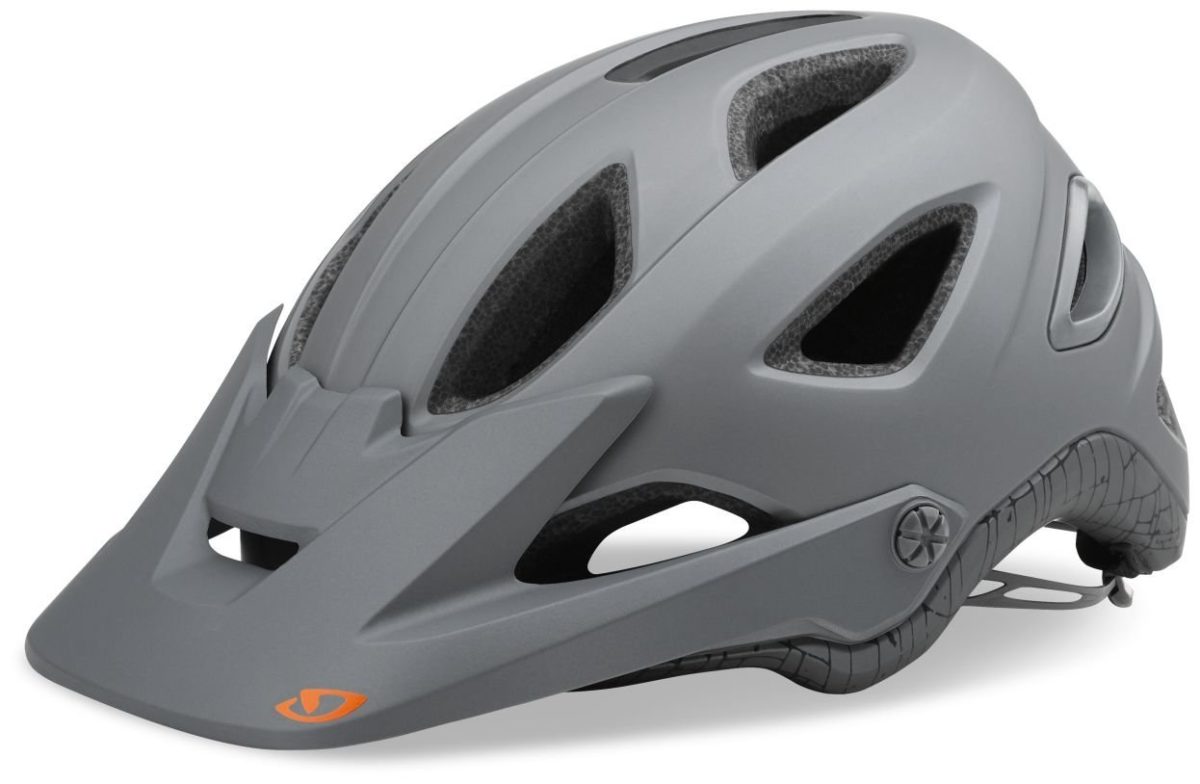 You’d be forgiven for mistaking the Giro Montaro for the Giro Chronicle, as the two share a similar appearance. Basically, the Montaro is an upscale version of the Chronicle with a couple extra bells and whistles. Namely, the Montaro gets rubber grippers on the rear vents to hold goggles in place and an integrated camera/light mounting system. 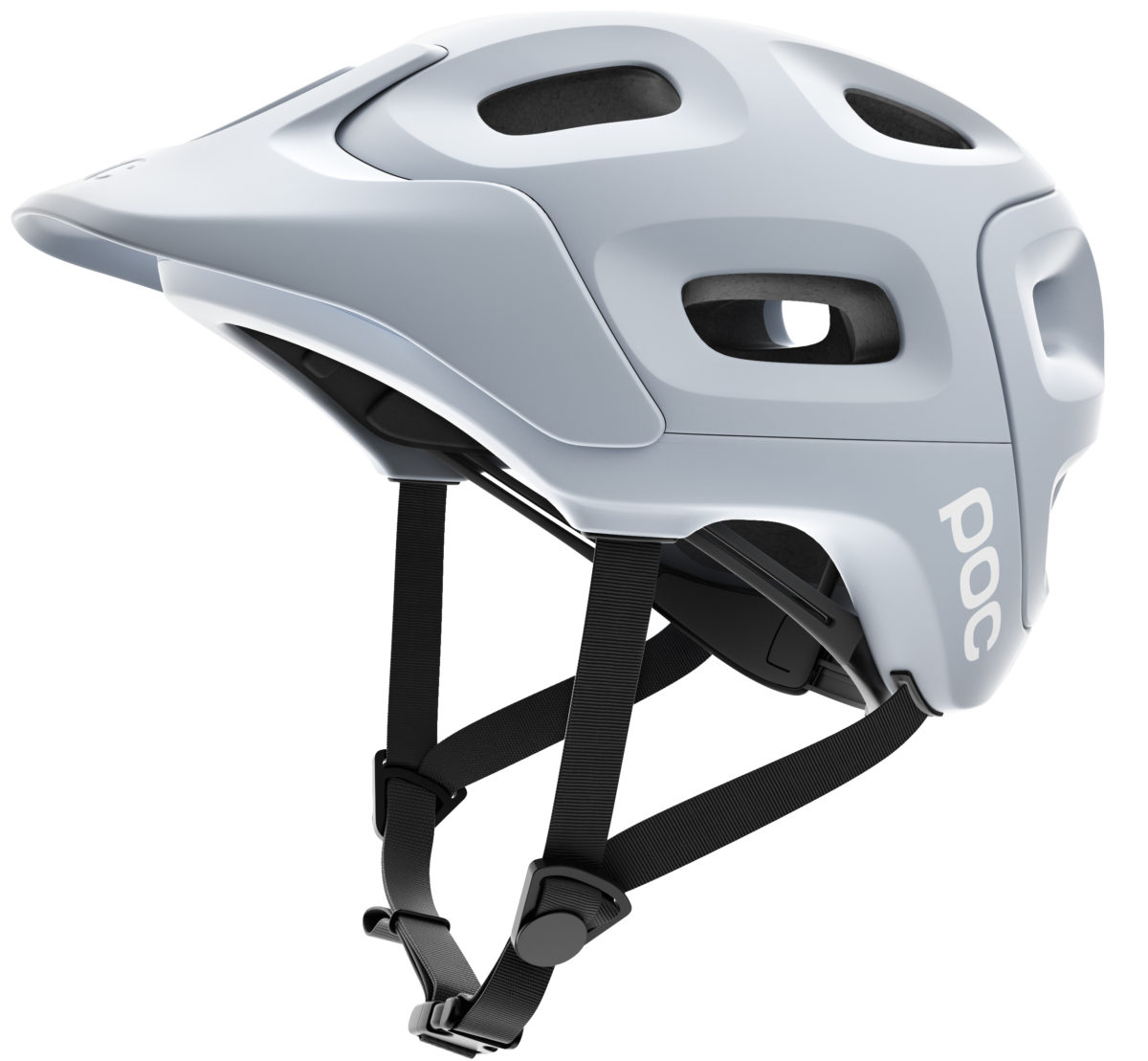 POC deserves a lot of credit for popularizing the deep shell, extended rear coverage trail helmets that dominate this list. The Trabec has been around for a number of years — Singletracks first reviewed the helmet back in early 2011. 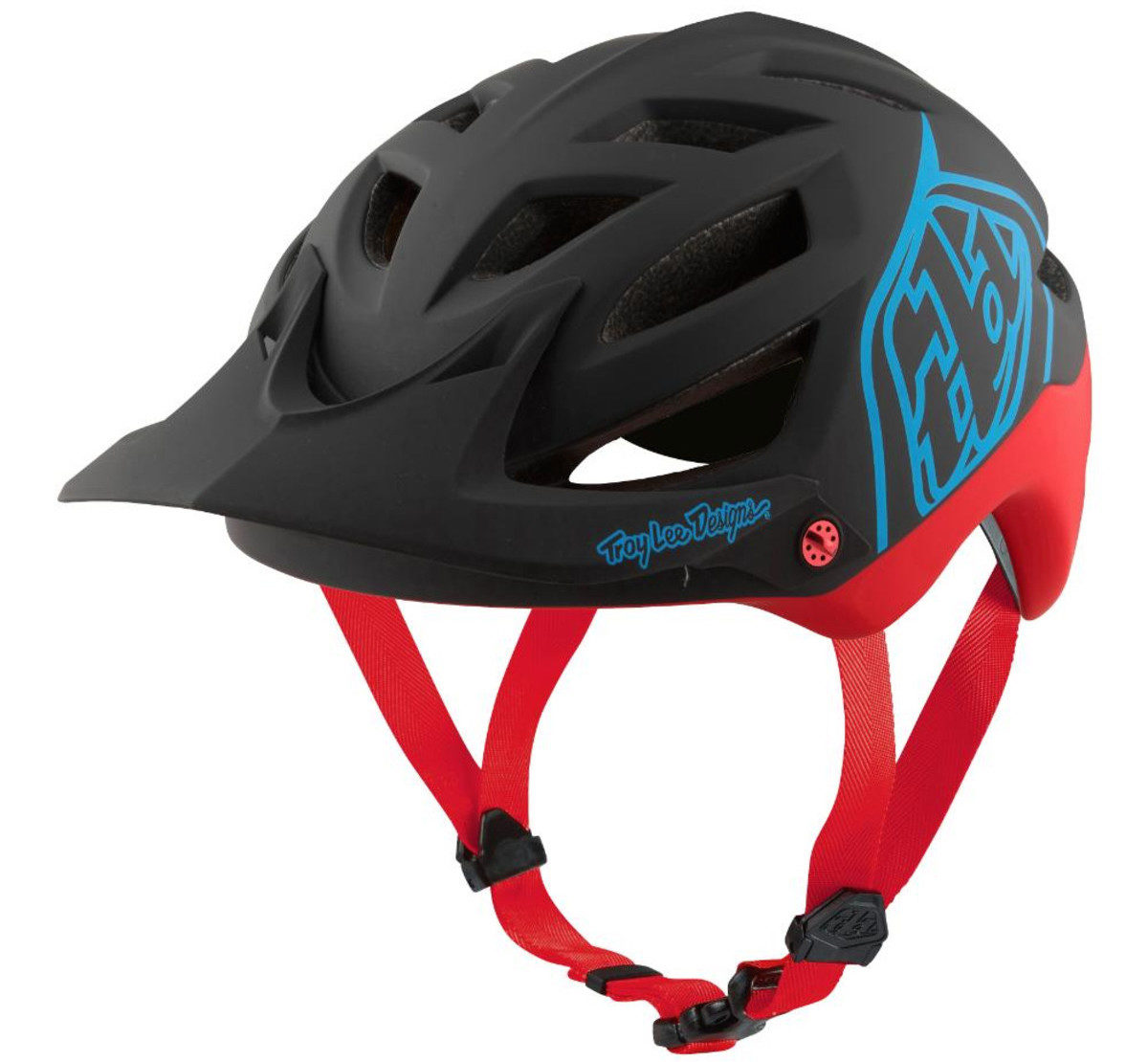 Troy Lee opted not to discontinue the A1 when they launched the A2 earlier this year. In fact, they improved it by adding in a MIPS liner while keeping the price the same. 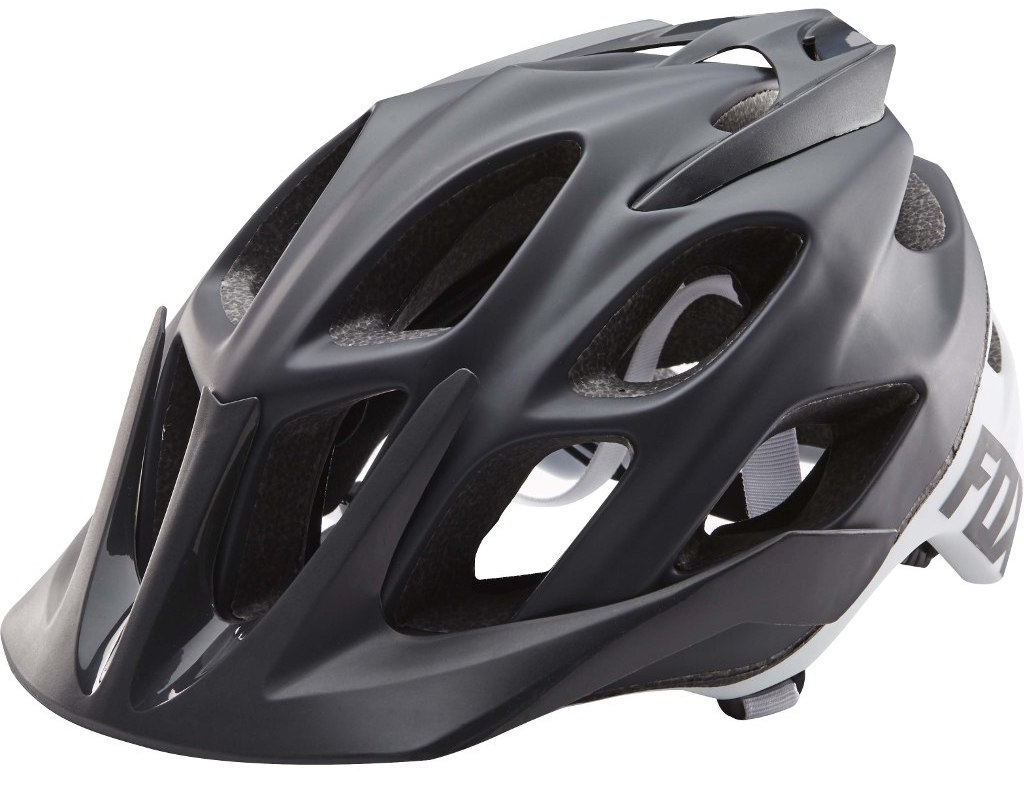 With big vents, a deep shell, good looks, and a reasonable price, it’s easy to see why the Fox Flux ranks near the top of the list. 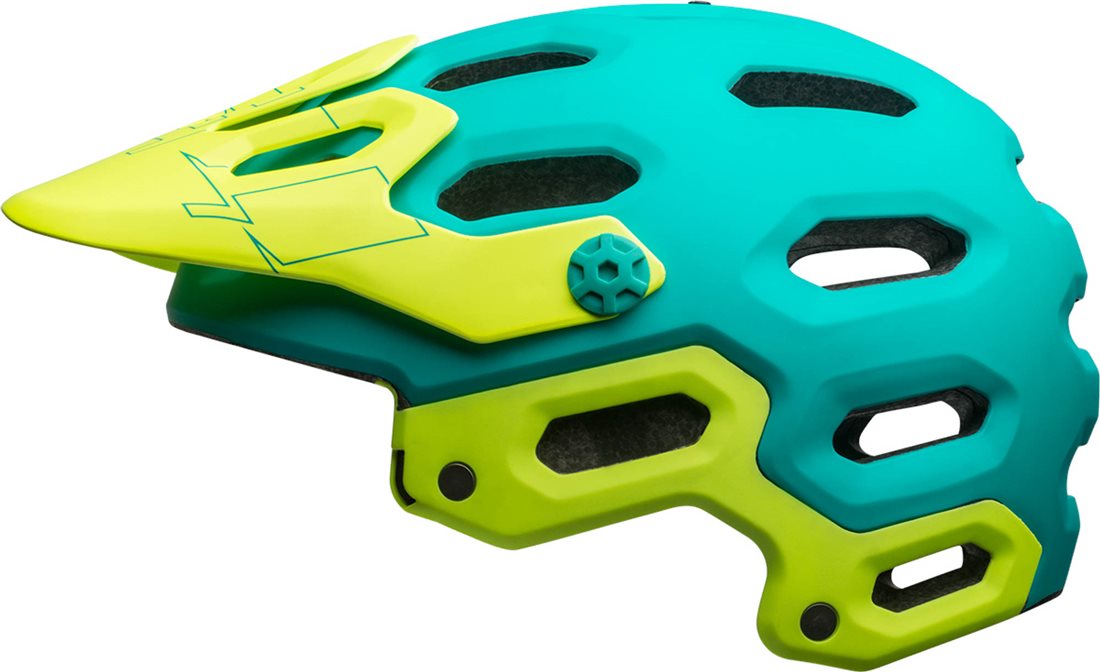 The competition on this list was tight… right up until the number one spot, that is. Once again — by an overwhelming majority — our readers proclaimed the Bell Super their favorite mountain bike helmet. Of course, the Super has all the requisite trail helmet features, but it’s the optional removable chin bar that makes it stand out above the rest. Most major helmet manufacturers now offer removable chin bar helmets of their own, but it appears the Super is still the one to beat.