It didn’t take long for GT to prove that it had an EWS-winning machine on its hands when they debuted the new Force last year. Martin Maes won the Whistler round of the Enduro World Series just a month after the 150mm travel, 27.5-inch bike was released. Since then, he’s continued to prove that the bike, even with its 27.5-inch wheels, is a Force to be reckoned with.

With 29ers seizing the attention of most EWS athletes, brands have either completely changed their popular enduro rides to a 29-inch wheel or they have added the wheel size so buyers and racers can choose the wheel size that works best for them. That’s exactly what GT has done now with the Force 29. 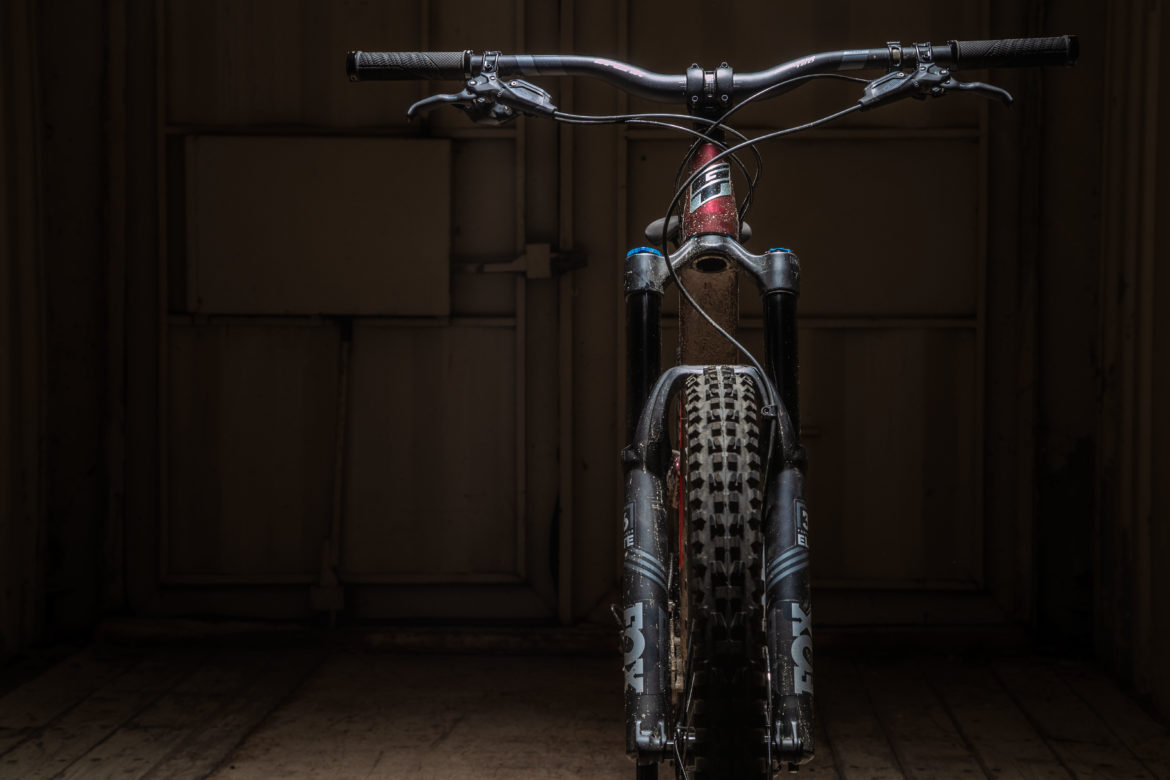 First off, aside from the new wheel size, the Force still has 150mm of rear travel, but rather than a 160mm fork like the 27.5-inch bike has, the 29er gets a full-on 170mm fork for even bigger, steeper, and rockier lines.

The bike still has the LTS (Linkage Tuned Suspension) which is a versatile, progressive, four-bar suspension platform that can be modified or tuned as needed across the entire GT line and all sizes. The Force can also work with an air or coil shock in any size. 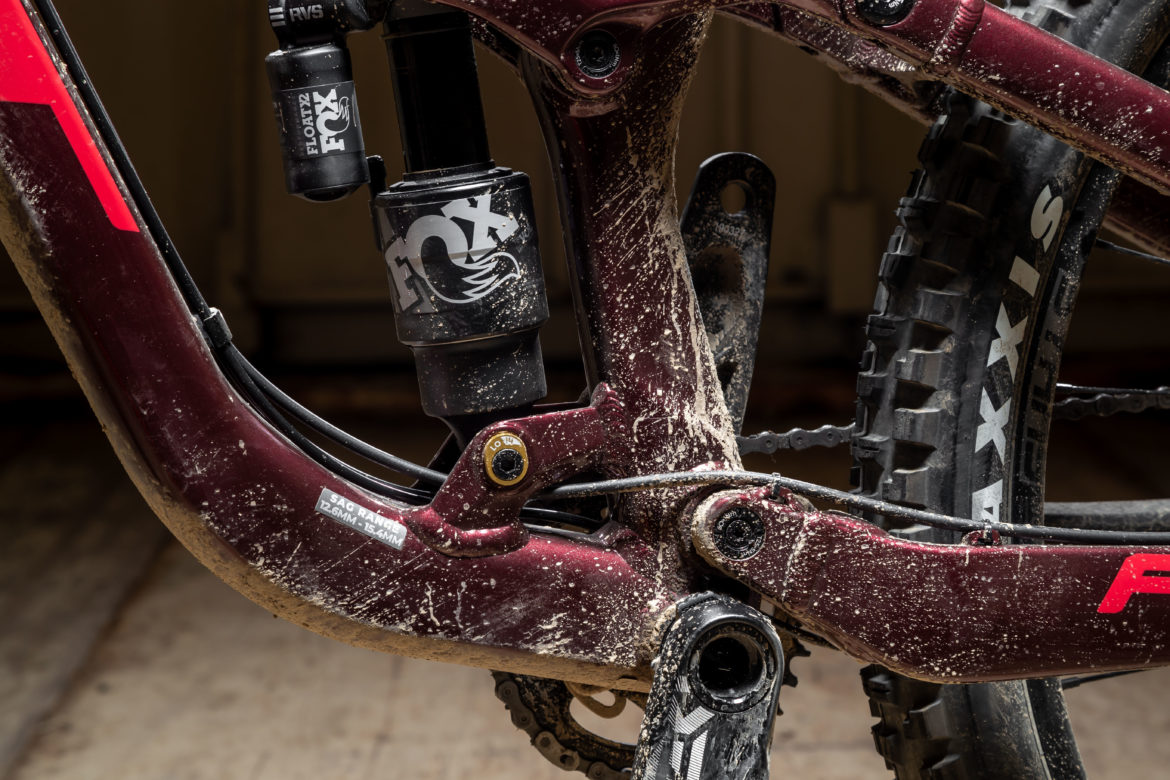 GT’s Groove Tube tucks brake and gear cables into a recessed channel in the top of the downtube for easier access and maintenance, and the Force 29 also has a flip-chip that adjusts the geometry by a half-degree and changes the bottom bracket height by 6mm. 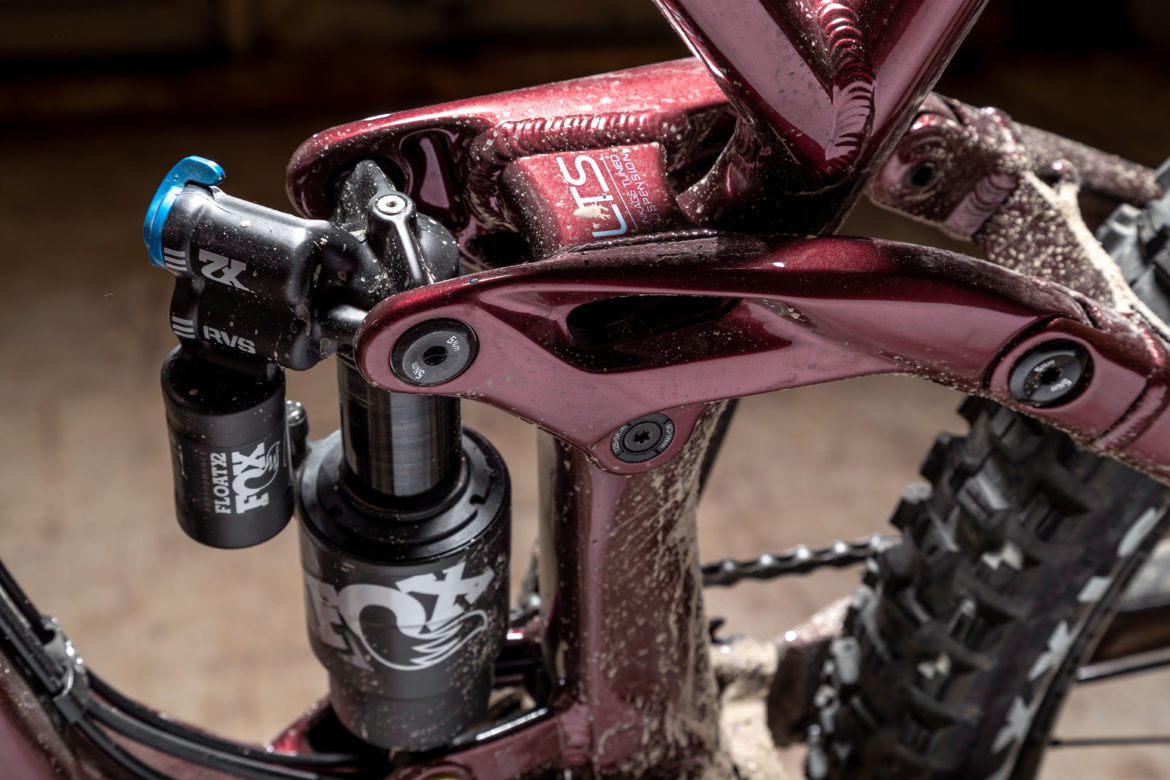 Other highlights of the Force 29 include enough frame space to have a water bottle inside, and the absence of any proprietary specs or componentry for easier serviceability.

Geometry between the 27.5-inch and 29-inch models are similar, but not identical. The seat angle on the 29er is a degree steeper at 77 degrees, but the head angle is the same at 65 degrees. The reach is a little longer and so is the wheelbase. 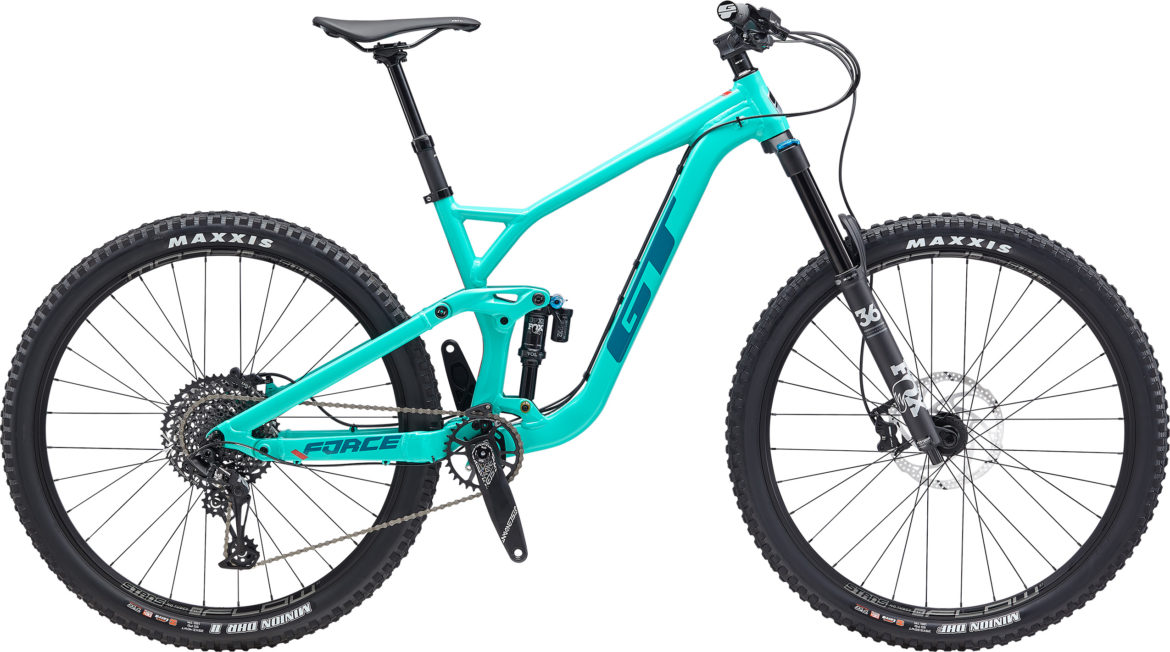 GT stuck with an aluminum frame for all of the Force 29 builds, and while that may add some weight, it means that the enduro 29er is a very reasonably priced long-travel and big-wheeled machine.