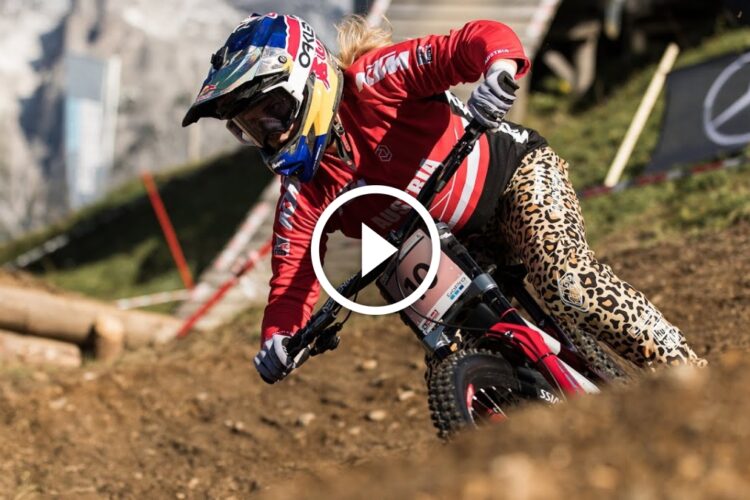 One Lesson at a Time, with Vali Höll [Video & Interview] 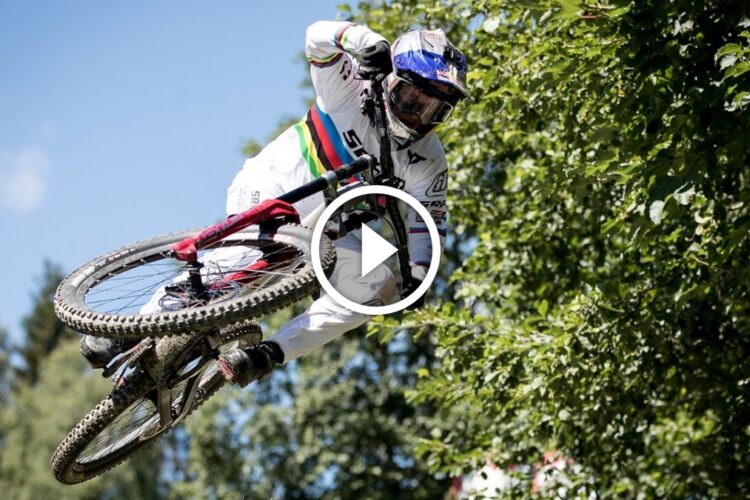 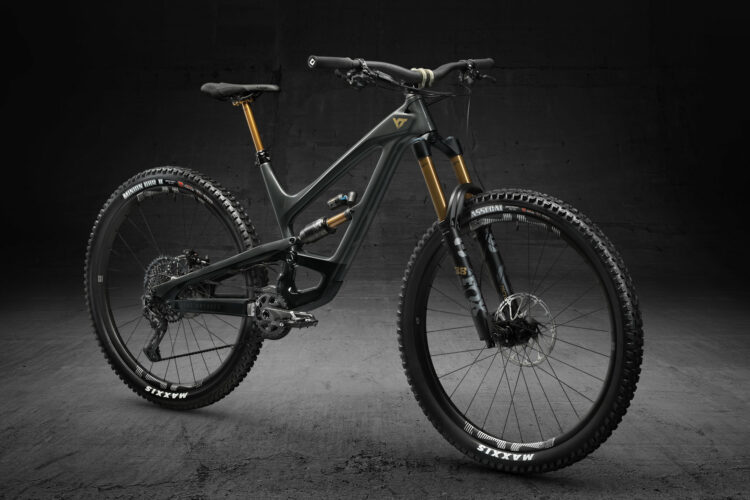 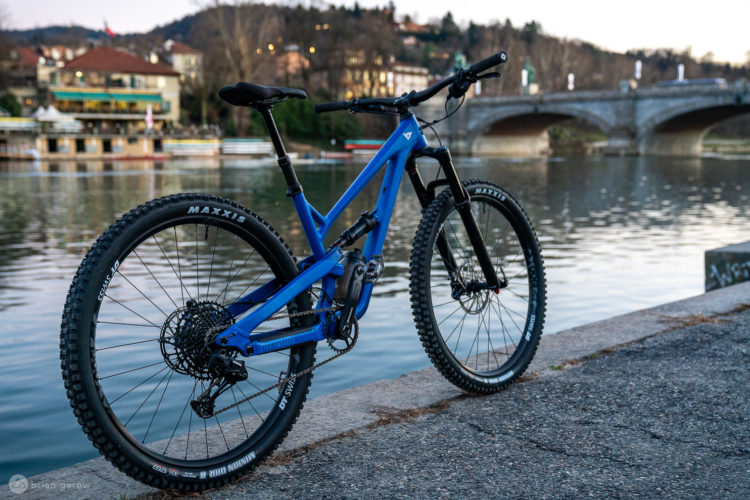 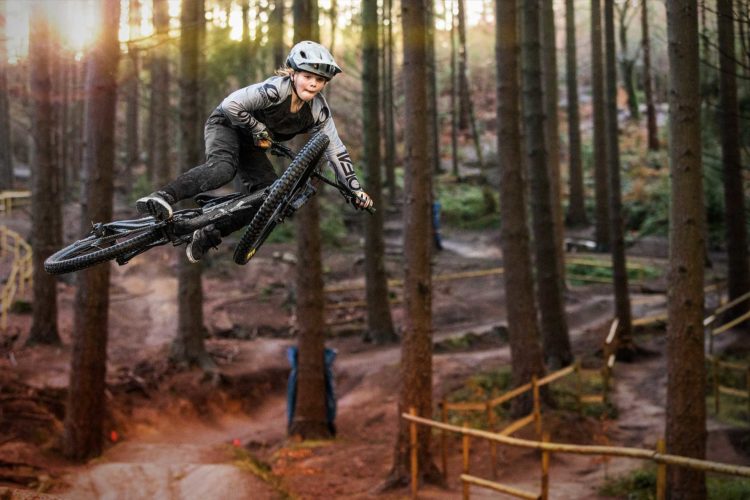 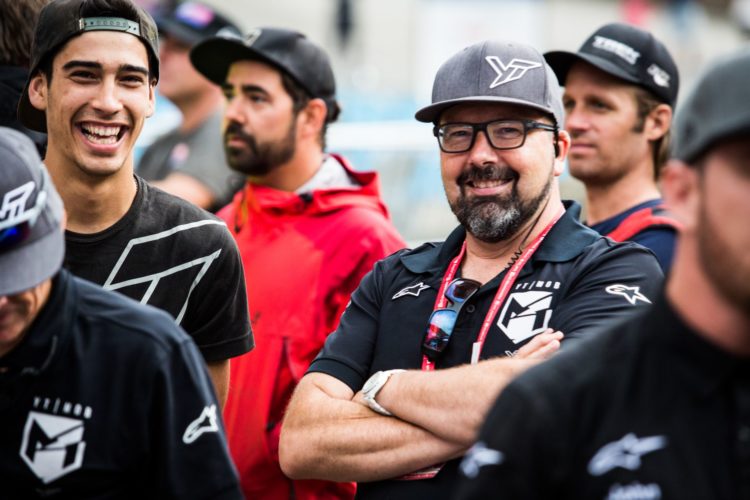 Inside the YT Mob With Team Manager Martin Whiteley 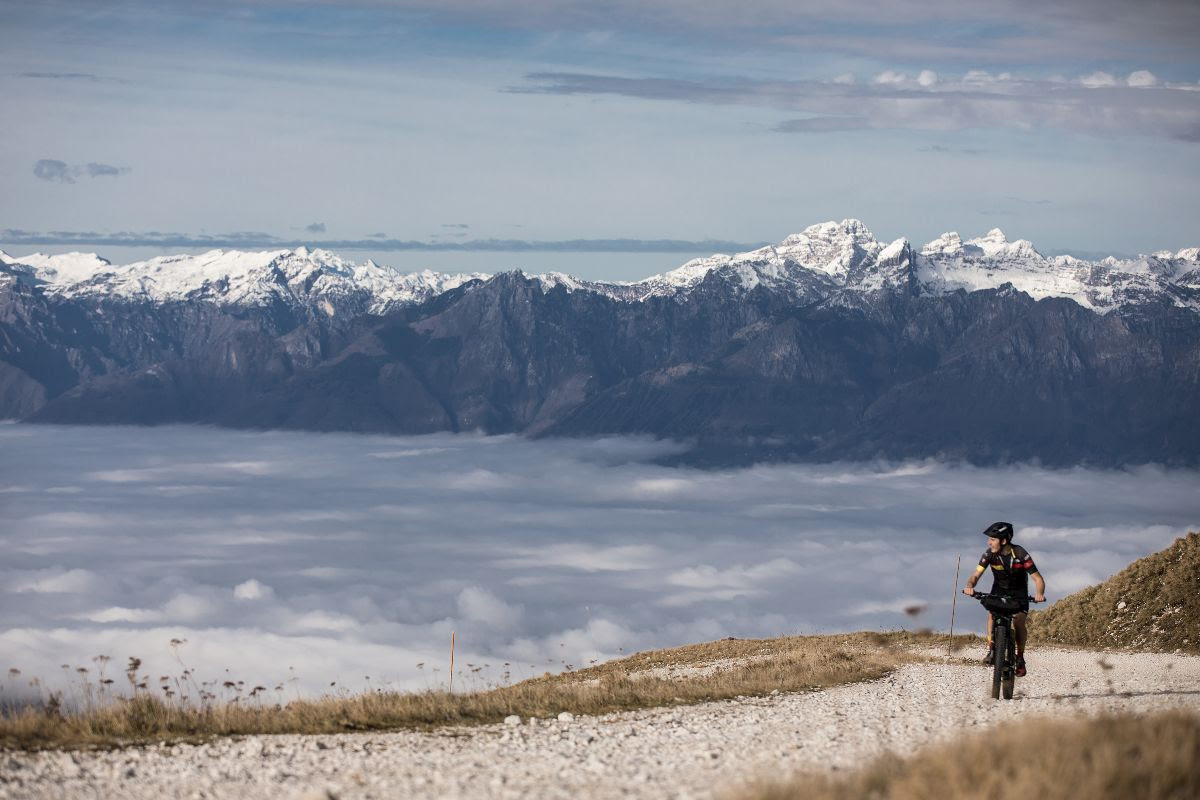 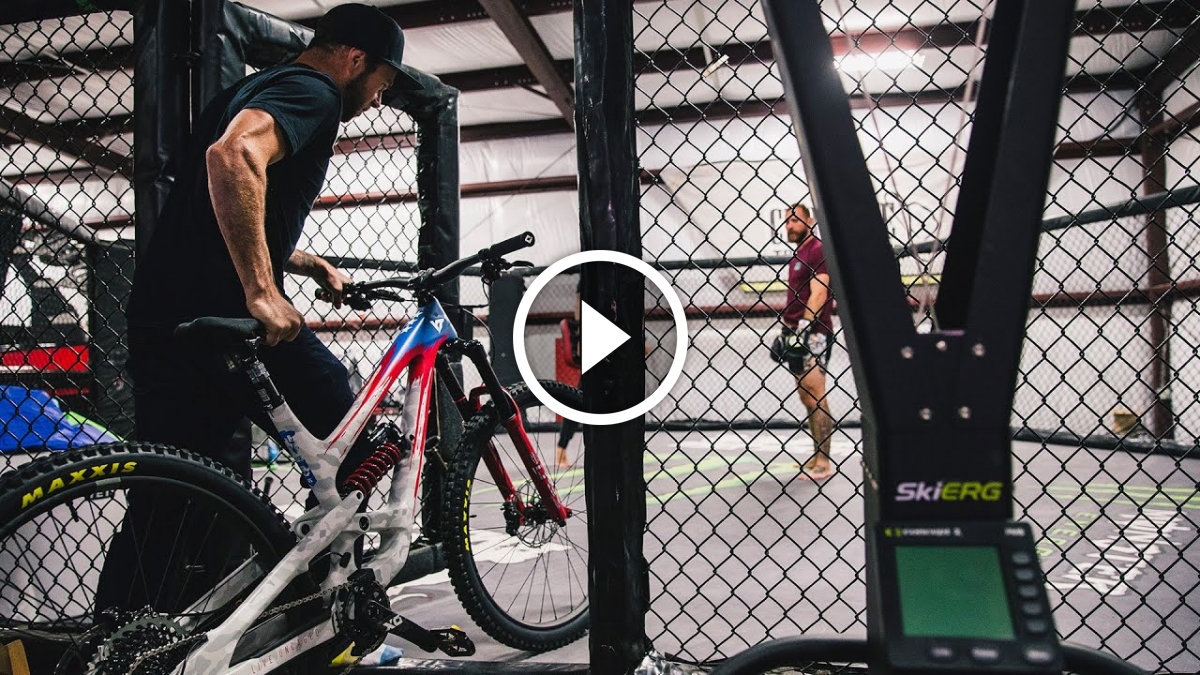 Watch: Donald 'Cowboy' Cerrone and Cam Zink in A Day At BMF Ranch 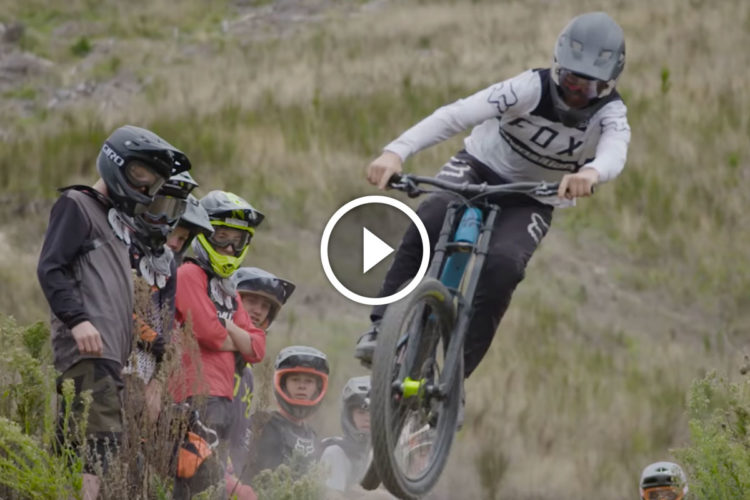 Watch: The YT MOB World Tour: For the Final 8, It's All About Time 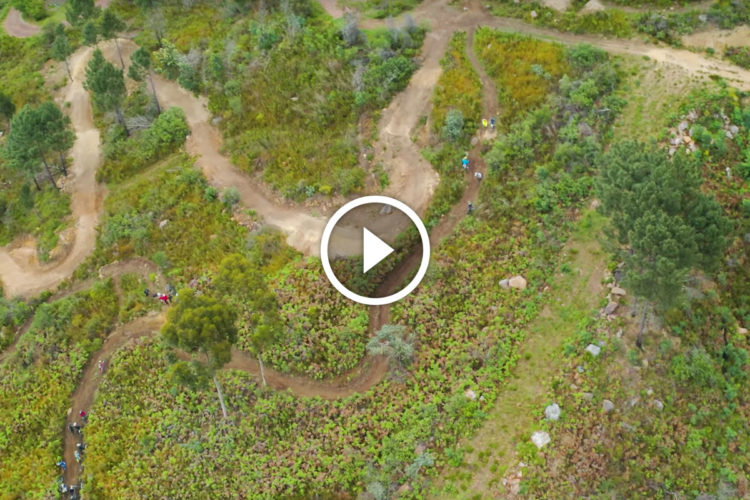 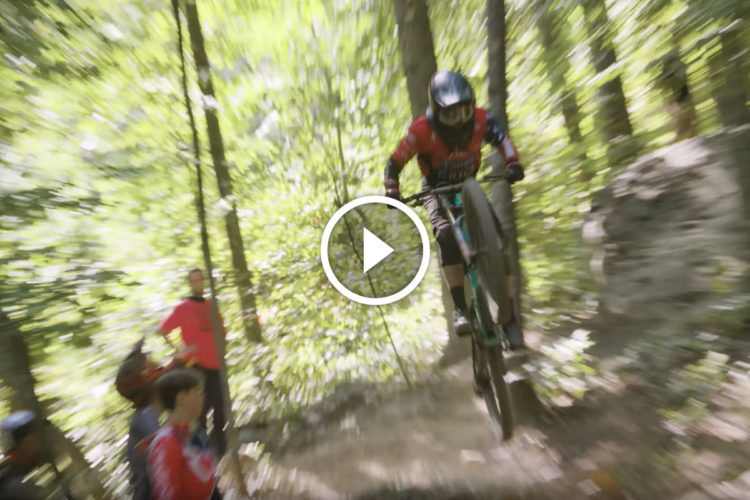 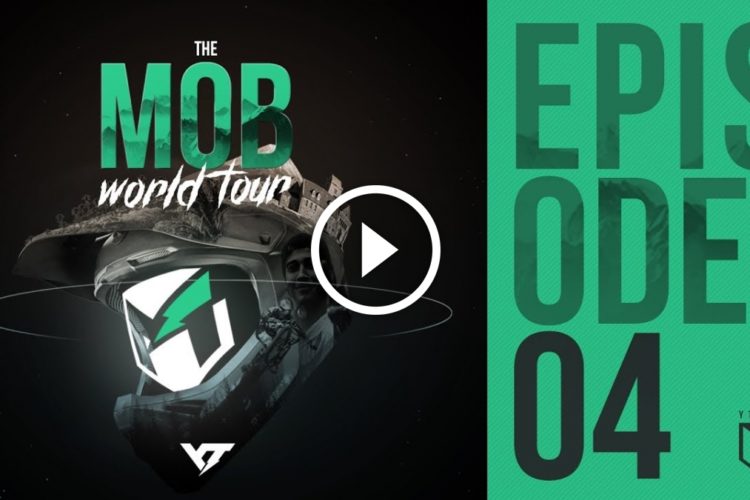 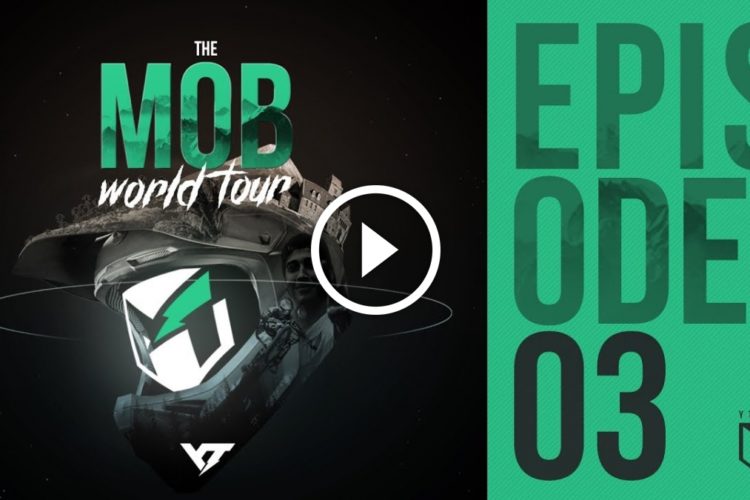 Watch: Focus - One of the Most Important Concepts for Young Mountain Bikers

Young mountain bikers from all over South America learn about focus, one of the keys to becoming a pro mountain bike racer. 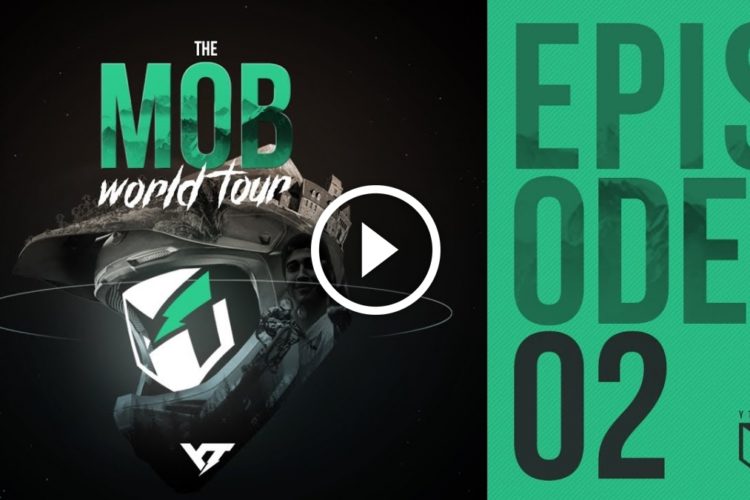 Obsession is the root of talent in the eyes of the YT Mob. In Episode 2 of the new video series on YouTube the team heads to Jentree, New Zealand, with the goal of giving the young riders in the southern hemisphere an opportunity to learn from YT Mob Pro Rider Angel Suarez and also former World Cup Rider Justin Leov. 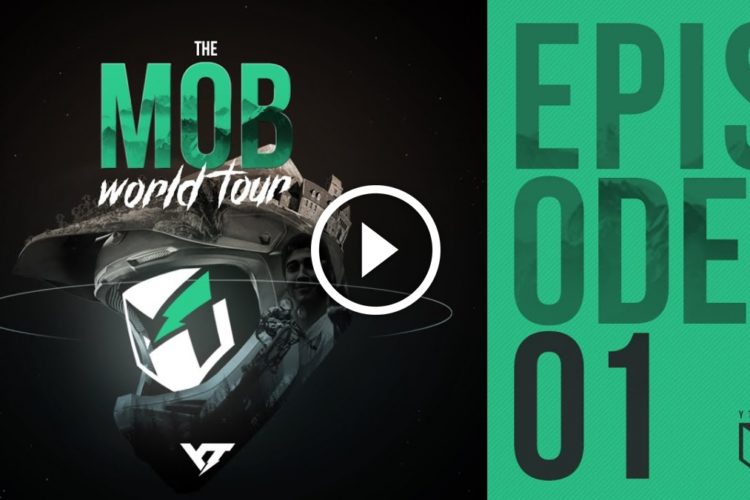 Part reality show, part inside look at mountain bike talent development, this is the first episode in a series from YT about what it takes to become a world-class gravity rider. 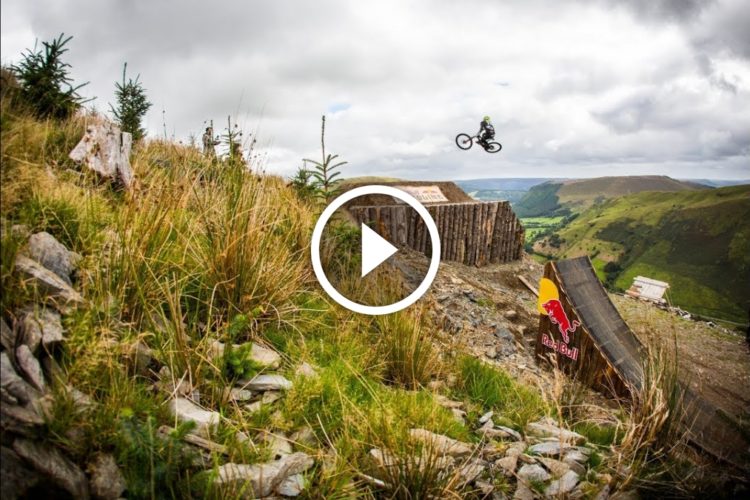 Watch: Erik Irmisch Takes Us Behind the Scenes at the Red Bull Hardline

How does Redbull's Hardline compare to a World Cup DH race? Find out in this recent video with YT rider 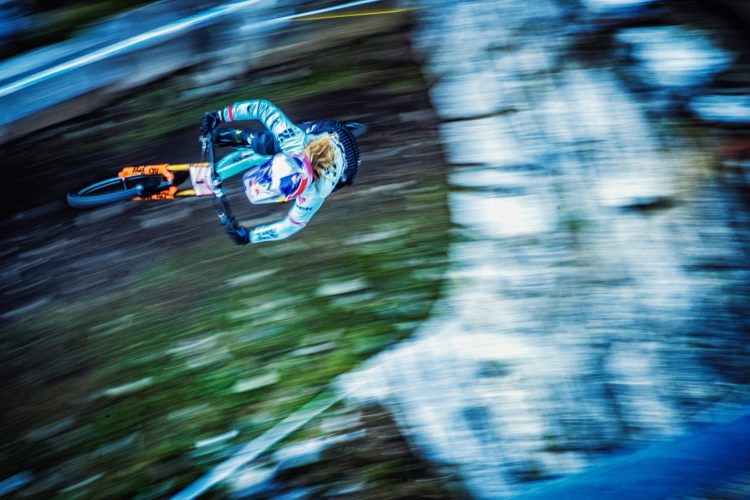 Gwin on Intense, Aggasiz to Evil, Athertons Form Their Own Bike Brand: A Guide to 2019 MTB Team Changes

A comprehensive list of who is riding what for the 2019 mountain bike season. 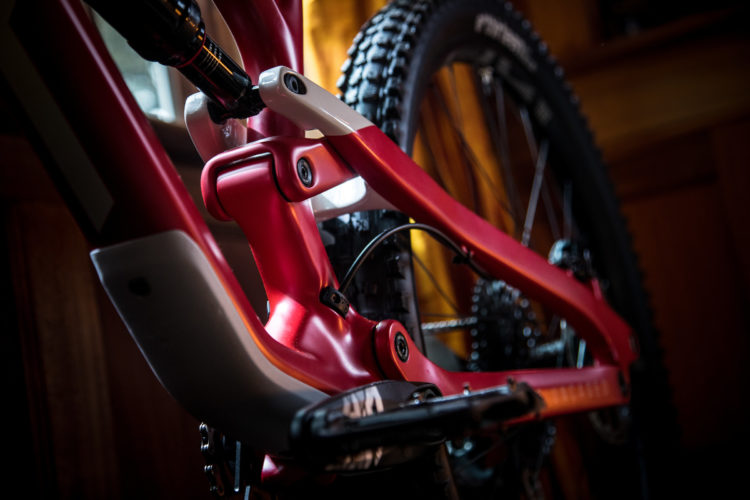 YT Debuts the 2019 Jeffsy: Slacker, and with More Travel 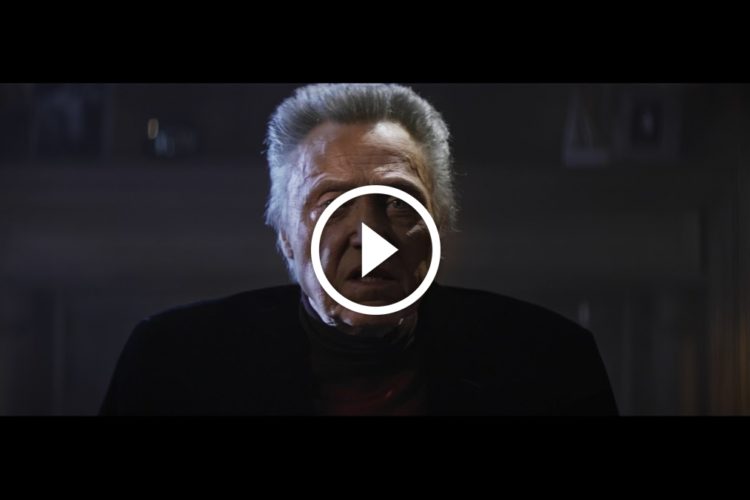 YT launches its 2019 Capra and Tues models, and it looks like a new Jeffsy will debut soon. 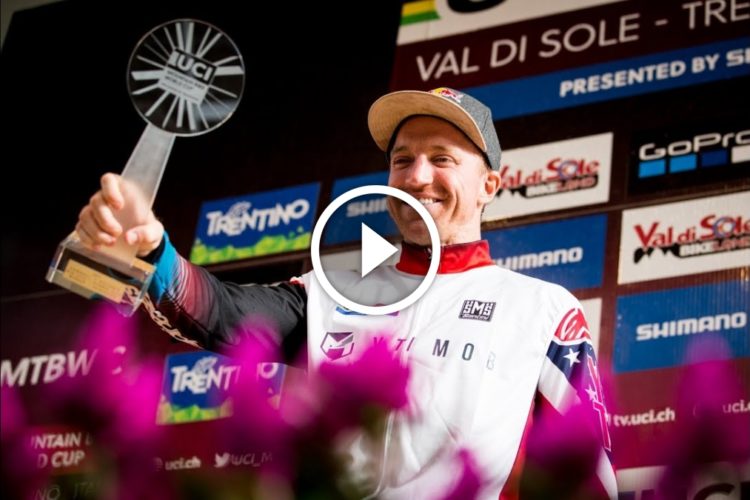 Aaron Gwin and Neko Mulally are leaving YT. Where will they end up in 2019? 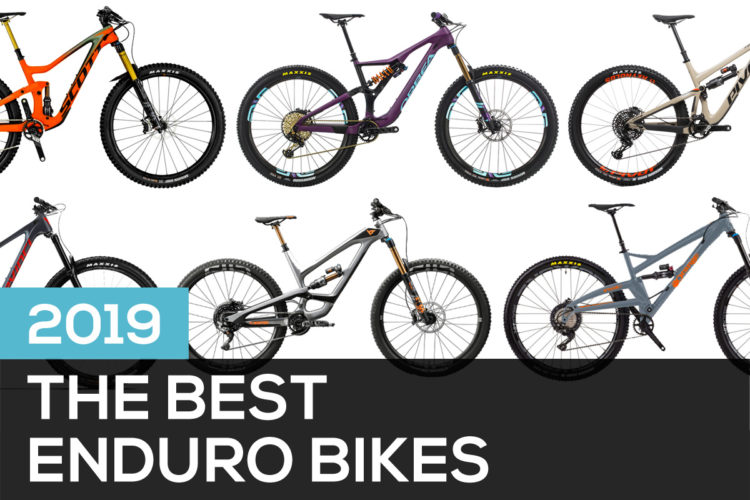 The Best Enduro Mountain Bikes of 2019 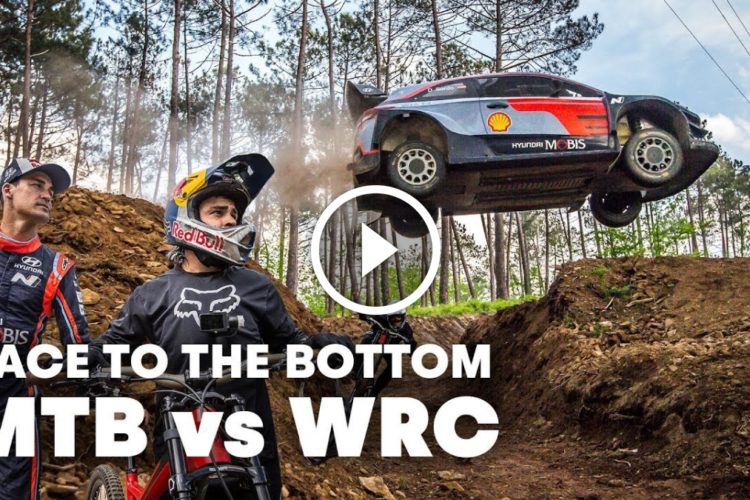