The Navad1000 is a 1000-kilometer-long self-supported mountain bike race that climbs 30,000 meters through the Swiss Alps. Lael Wilcox chose the race as her first ultra-endurance competition in Europe, crossing nearly the entire country of Switzerland by bike. The film showcases the relentless natural beauty of the Swiss Alps and the challenges of ultra-endurance bike racing. Sacrificing sleep and finding food and water along the way, Lael pushes as hard as she possibly can through the course’s grueling route in an attempt to beat the course record of 5 days, 5 hours, 8 minutes. After days of effort and focus, Lael finishes in a fast, four days, 10 hours, 13 minutes, becoming only the second woman ever to complete the Navad 1000.

The film was produced and edited by US-based photographer Rugile Kaladyte and is presented by PEARL iZUMi and Revelate Designs. 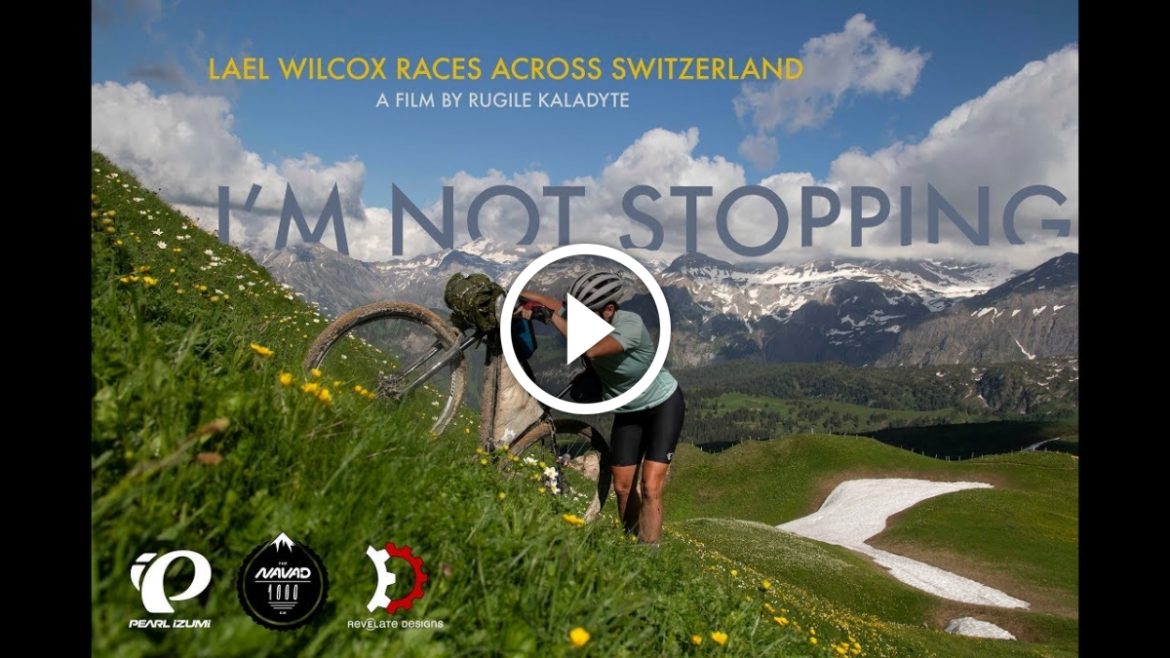 Community
The Bicycle Corps: America's Black Army On Wheels [Video]
Community
Keep Your Eye on the Prize: One Mountain Biker's Race...
Trails
7 Trails Along I-70 That Will Make Your Next Road...
Community
Women’s Freeride Progression this Past Week has Been Absolutely Insane:...