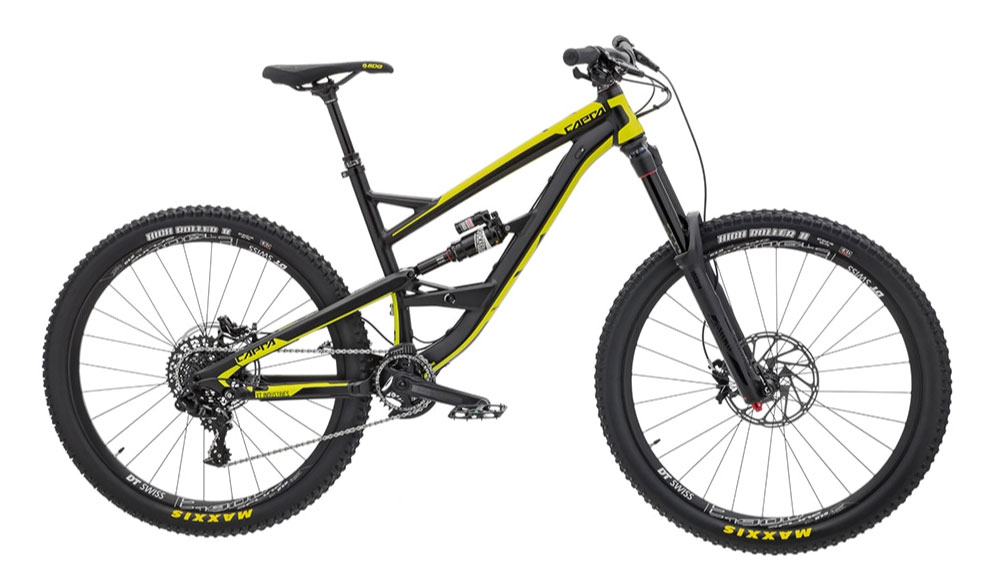 YT Industries was formed in 2006 with the goal of delivering affordable, high-quality bikes for young talents (YT). More than a decade in, the company’s Capra enduro bike is recognized as one of the best on the market.

With 165mm of rear travel, the Capra is one of the most aggressive bikes on this list. Up front, YT specs an equally aggressive 170mm fork. The Capra rolls on 27.5″ wheels and features a slack 65° head tube angle.

True to its roots, YT offers an affordable aluminum version of the Capra in addition to the high-end carbon version. Consumers can order the bike directly online, with prices starting at just $2,599 for a complete build, making it the second-most affordable bike on this list.

I´ts not the bike is the rider!

late to the party , enduros are great bikes , true story