With the rise of enduro and capable, long travel trail bikes, many died-in-the-wool XC bikes of yesteryear have been left by the wayside by many brands. But could we be seeing a resurgence in XC bikes? Hot on the heels of enduro-centric brand Yeti signing XC racer Geoff Kabush (could they be working on a new ASR?) and Rocky Mountain revamping their Vortex XC race hardtail, comes this announcement: the Santa Cruz Blur is BACK!

When I first started riding mountain bikes in the early 2000s, the Santa Cruz Blur was the bike to own. It was light, fast, and VPP suspension was groundbreaking at the time. But as the years wore on, bikes like the Tallboy and the Bronson came into the limelight and eventually, the Blur seemingly just didn’t offer enough suspension, and Santa Cruz stopped carrying it. 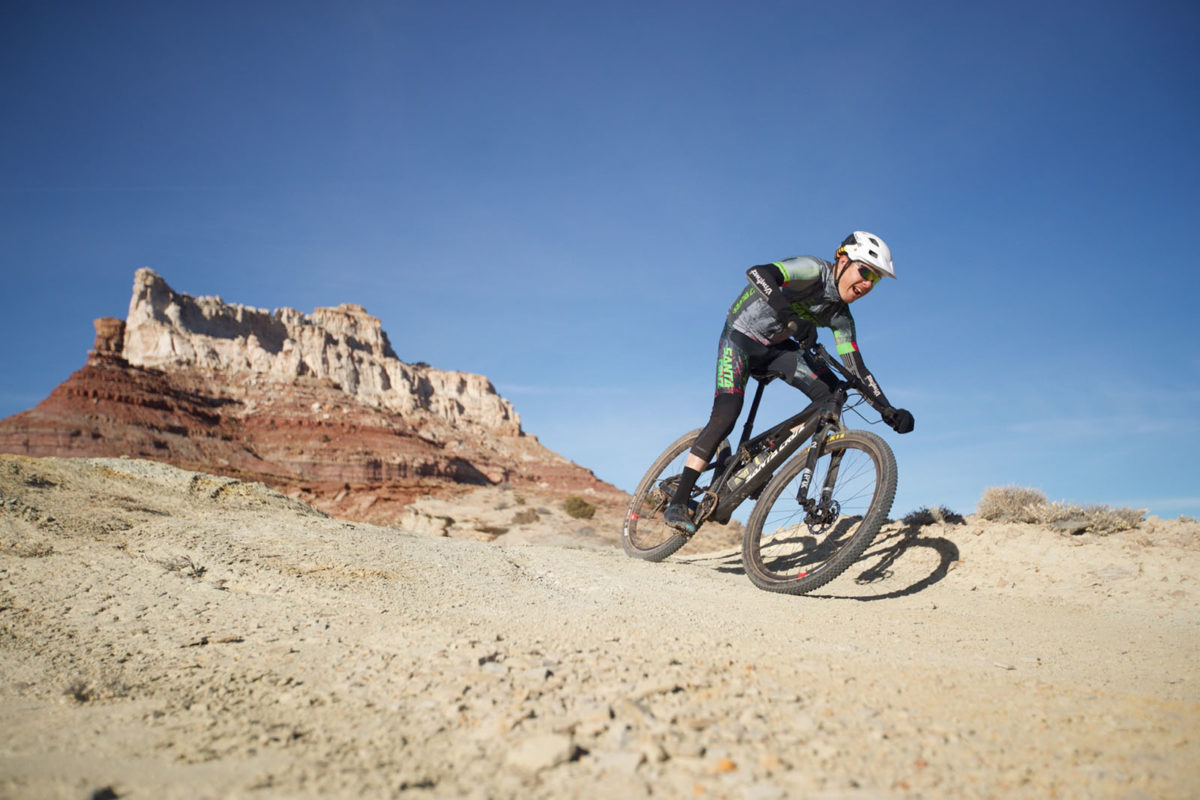 True XC riders and racers can now rejoice, as the Blur has been reborn with the latest and greatest technology incorporated into a totally new carbon VPP suspension frame with 100mm of travel front and rear. Designed for dedicated XC and endurance racing and riding, the frame is currently available in both the more affordable (and heavier) Carbon C, and the top-tier Santa Cruz Carbon CC material. The top-tier frame weighs a claimed 2060g (frame + shock), and the most expensive XX1 Reserve complete bike ($8,199 MSRP) is said to weigh just 21.92lbs. 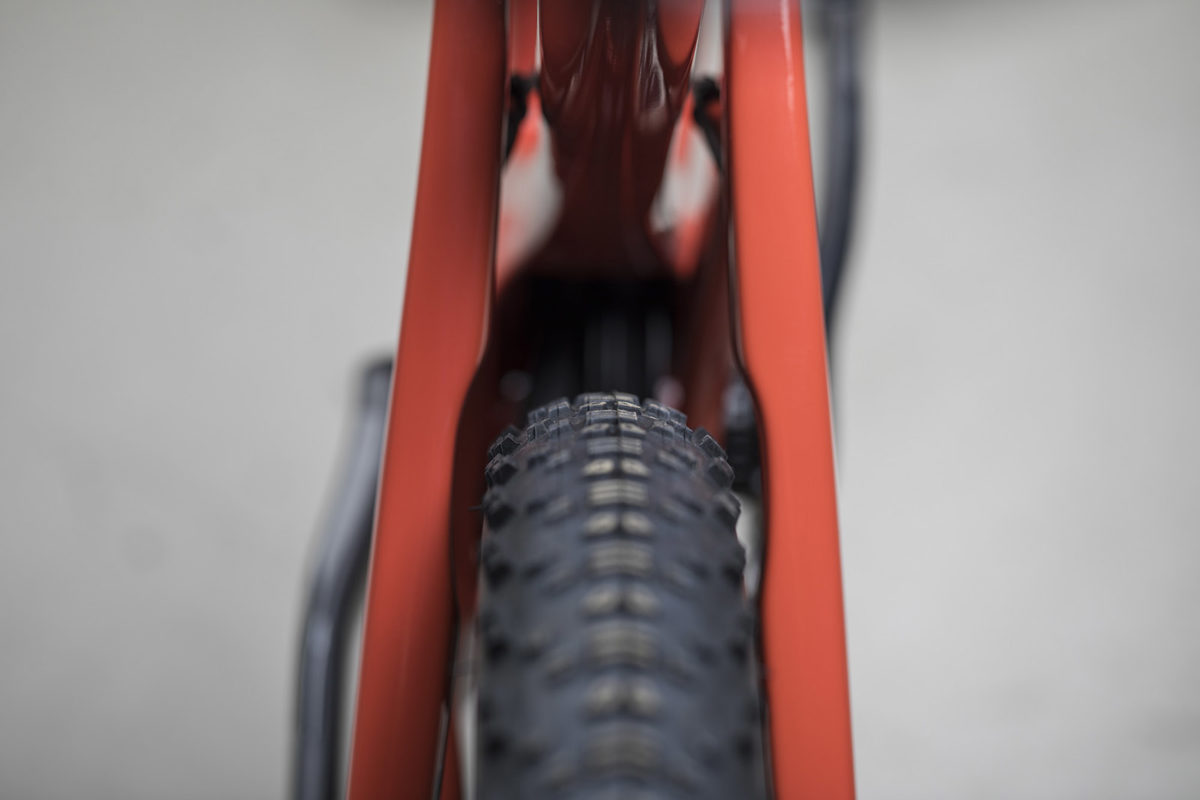 The Blur features a one-piece carbon rear triangle for ultra-light weight and maximum stiffness. The hubs are Boost-spaced front and rear (naturally), and the Blur is designed to run 29er wheels and tires, with no accommodation made for 27.5+. As Santa Cruz notes in their FAQs, if you’re interested in a shorter travel bike that can run both 29″ and 27.5+ wheels, their Tallboy has that angle covered. 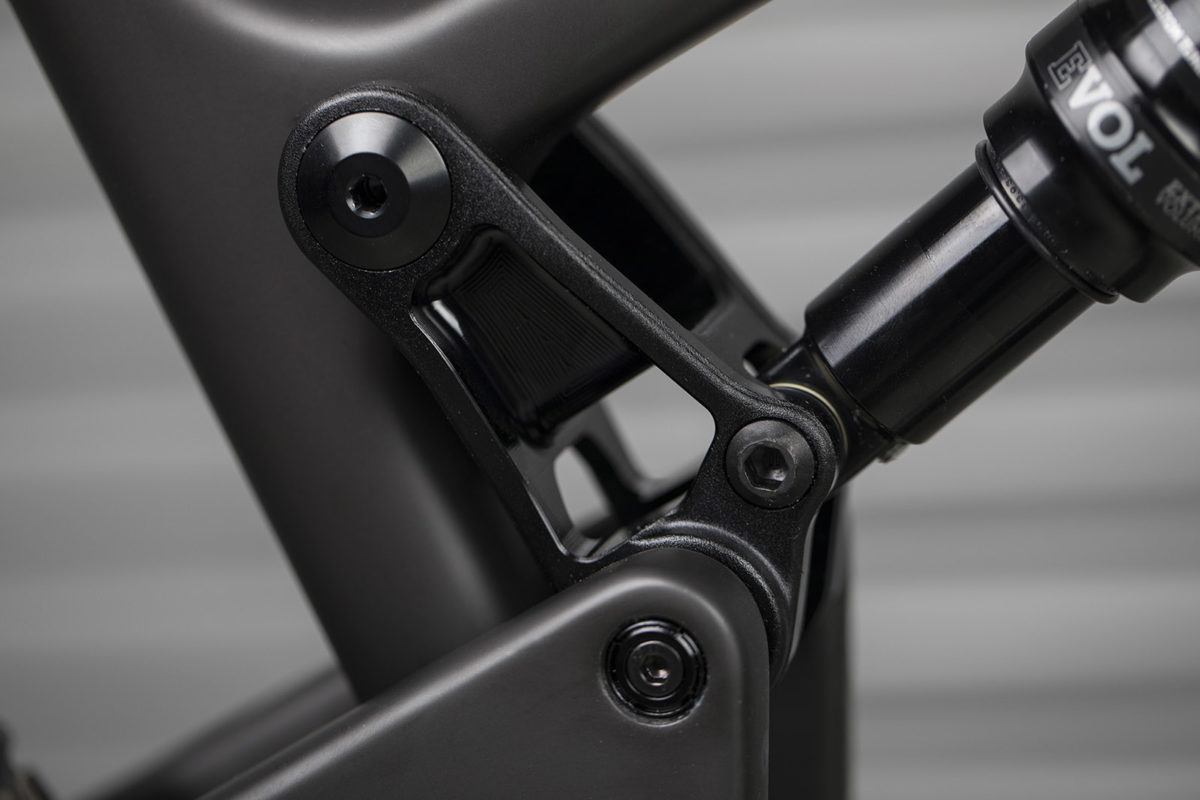 The Blur provides a 69° head tube angle and a steep 74° seat tube angle across all sizes, small to extra large. The size-large features a 460mm reach and an 1160mm wheelbase, with 432mm chainstays offered on all bike sizes. For more geometry info, check out the chart below. 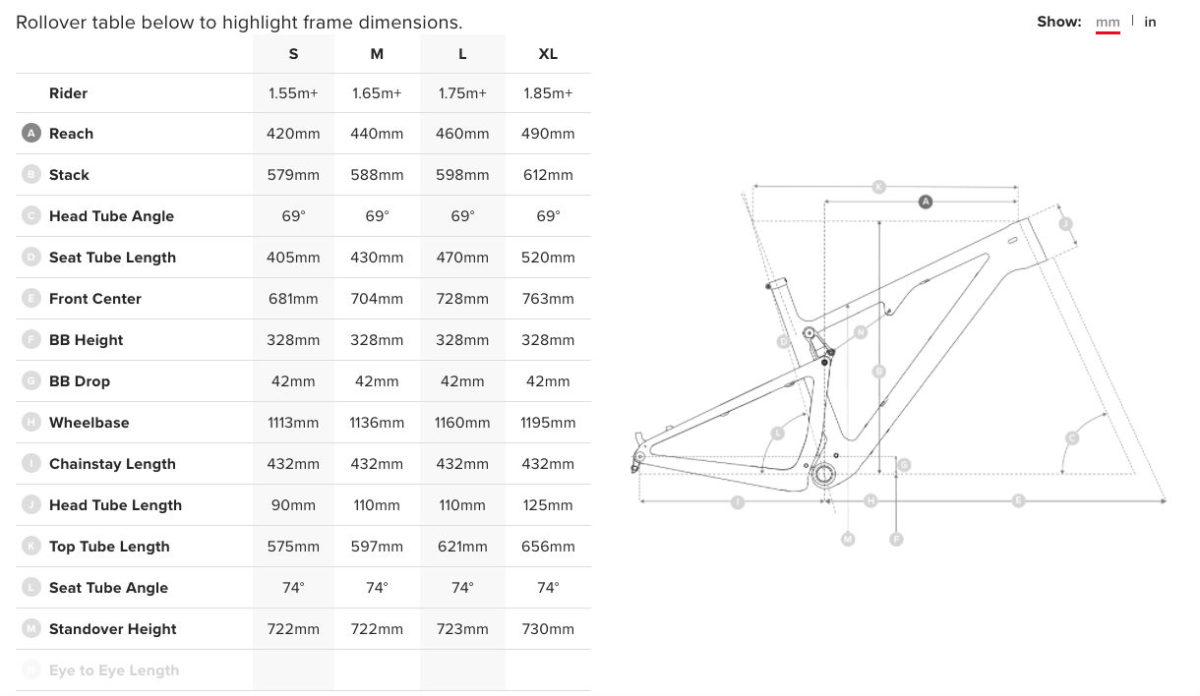 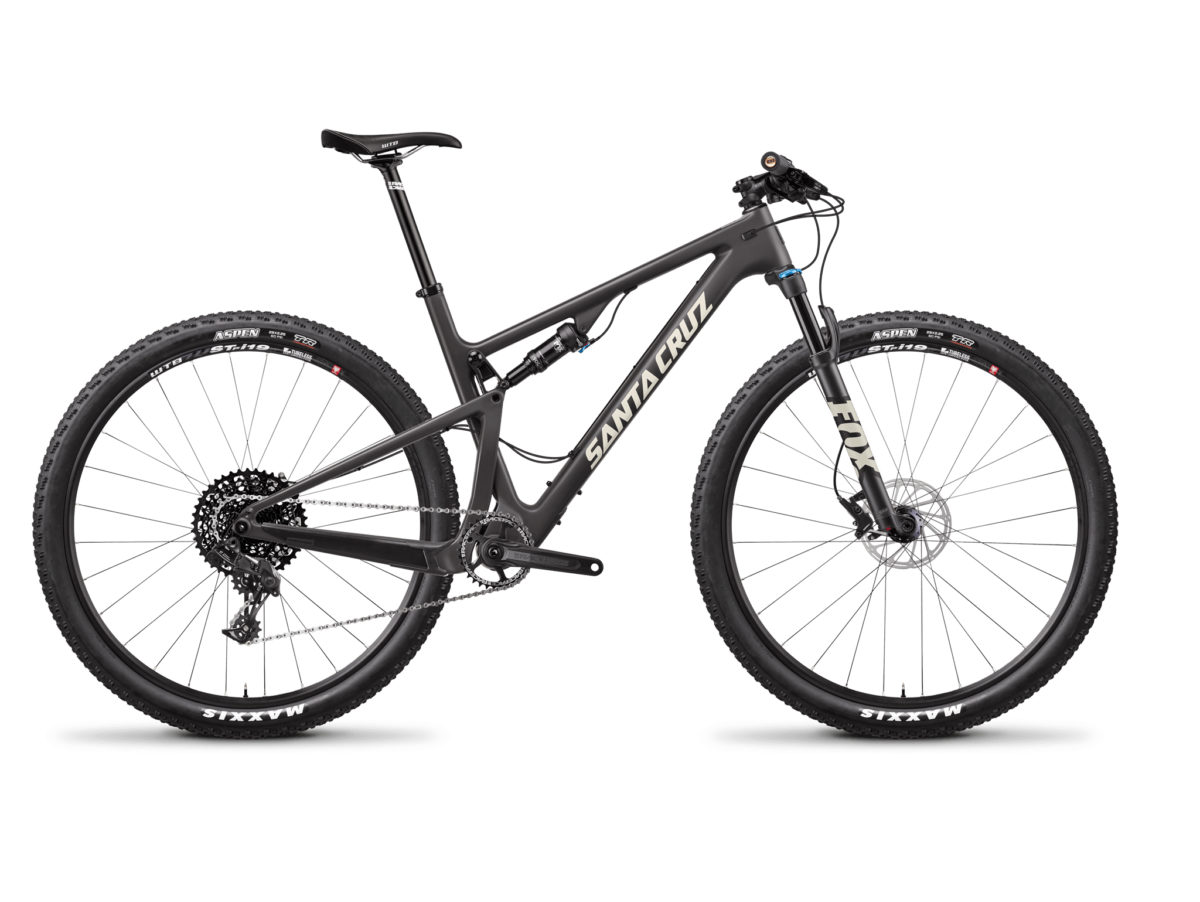 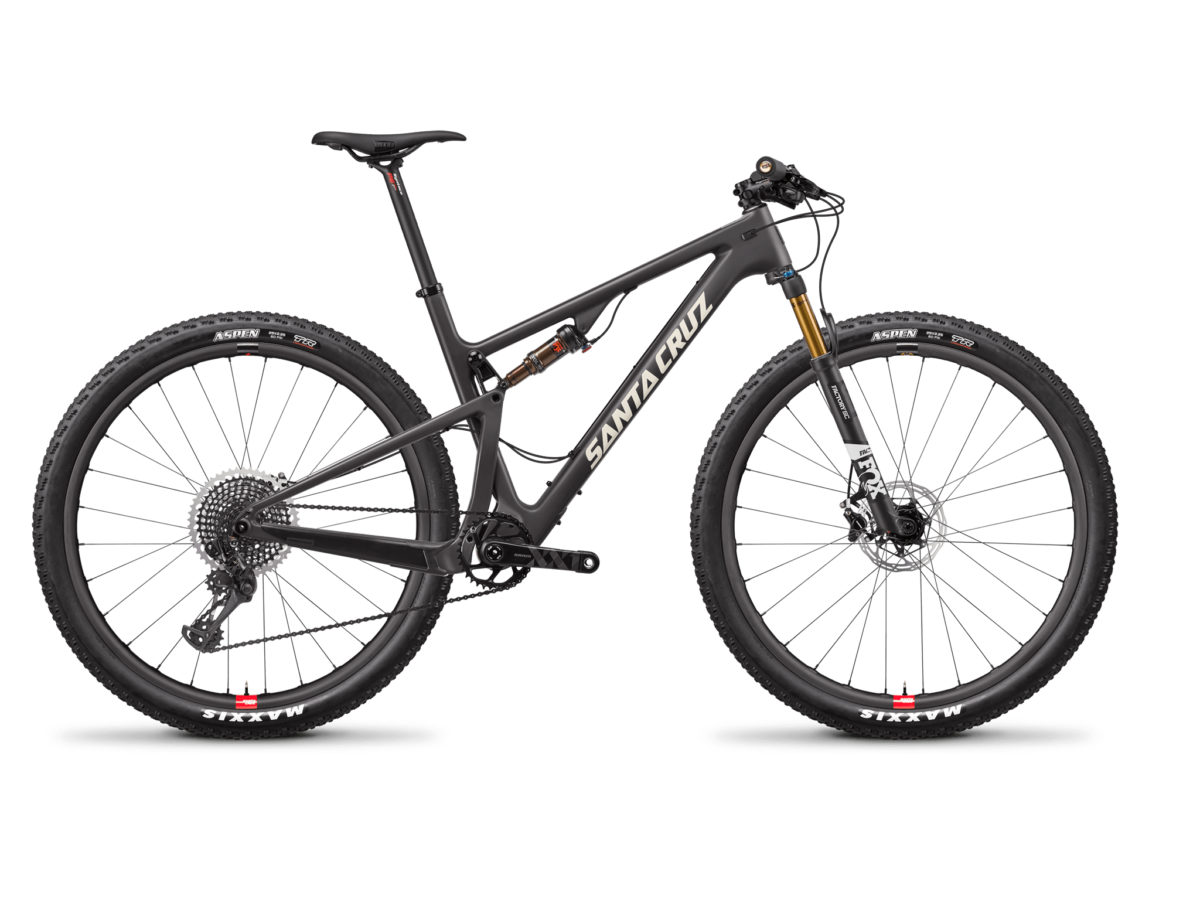 The new Blur is available immediately. 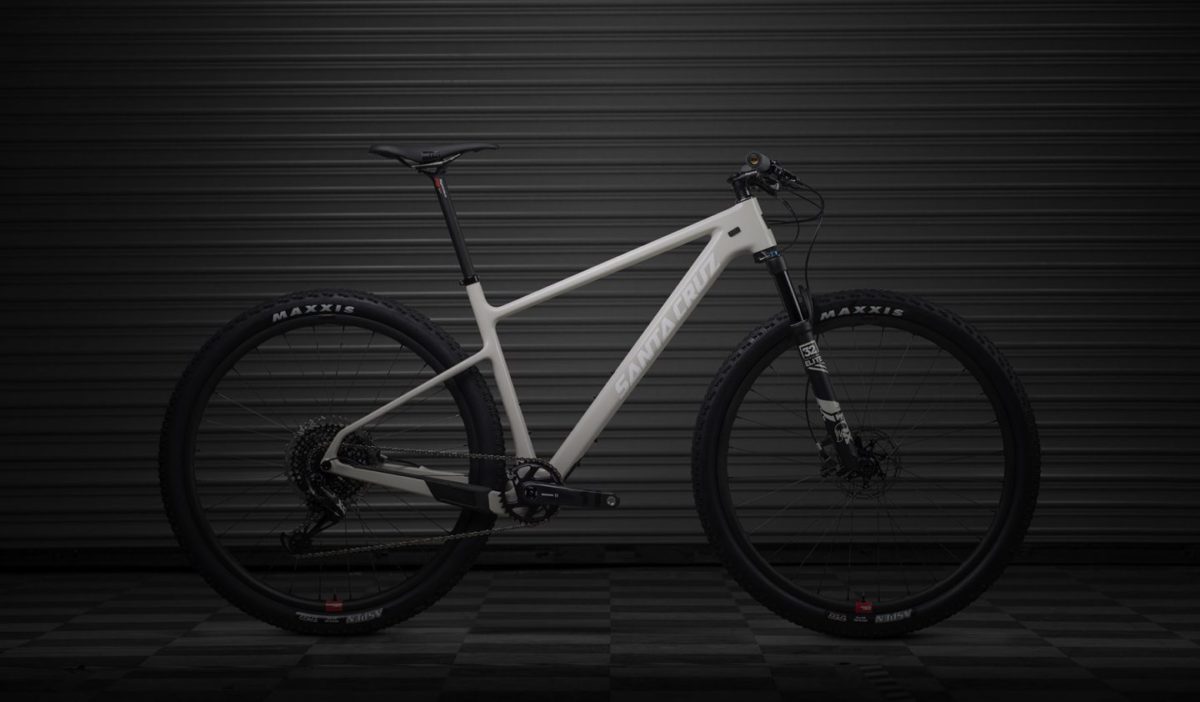 The Highball hardtail 29er has also been revamped for 2018. The new carbon frame weighs 1140g and is paired with a 100mm-travel fork. It offers a 69.5° head tube angle, internal dropper post compatibility, and features a 1x drivetrain-specific design. Of course, the hubs are Boost-spaced, and the frame also features bosses for three water bottle cages. Like the Blur, the Highball is not officially 27.5+ compatible. 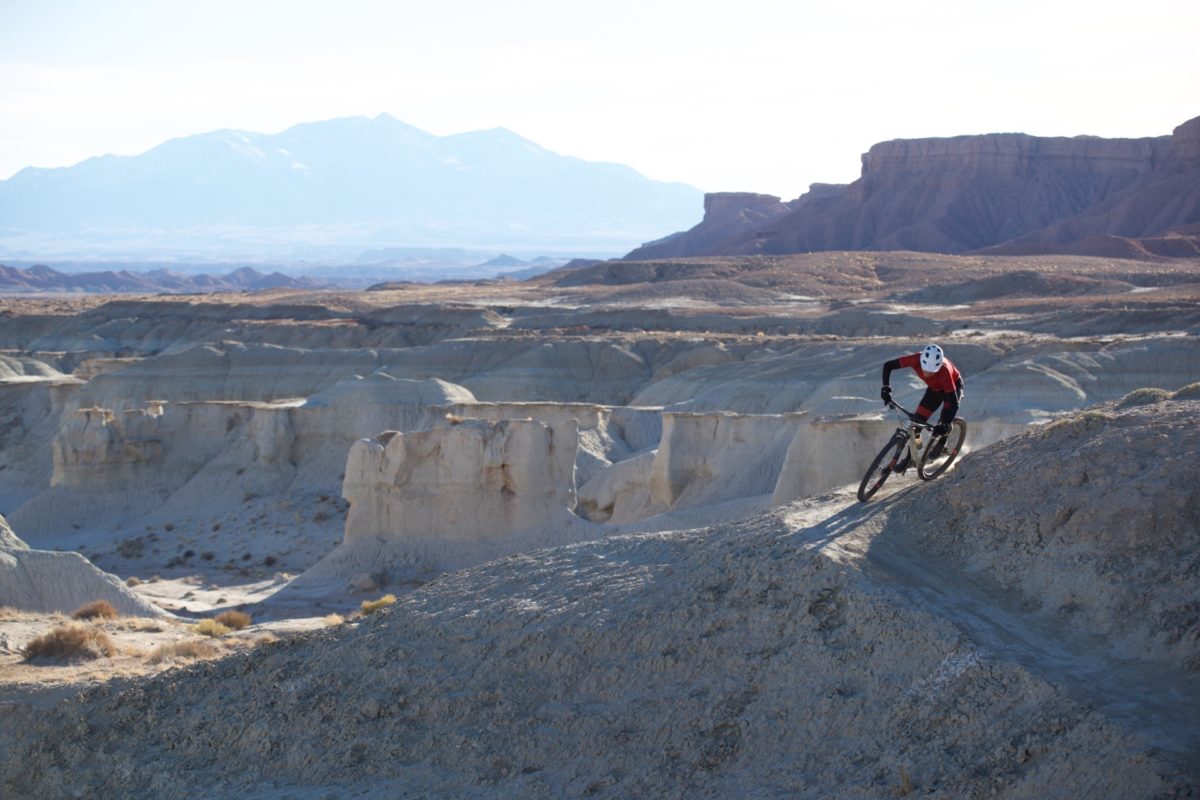 The carbon frame has been “tuned” to provide a “superior ride quality,” according to Santa Cruz. “Meticulous application of carbon in only the most needed areas allows us to tune a really light frame that retains bags of torsional stiffness for the high-torque pedalers and strength for those braving the sketchy lines.  This is what compliance without compromise looks like.” 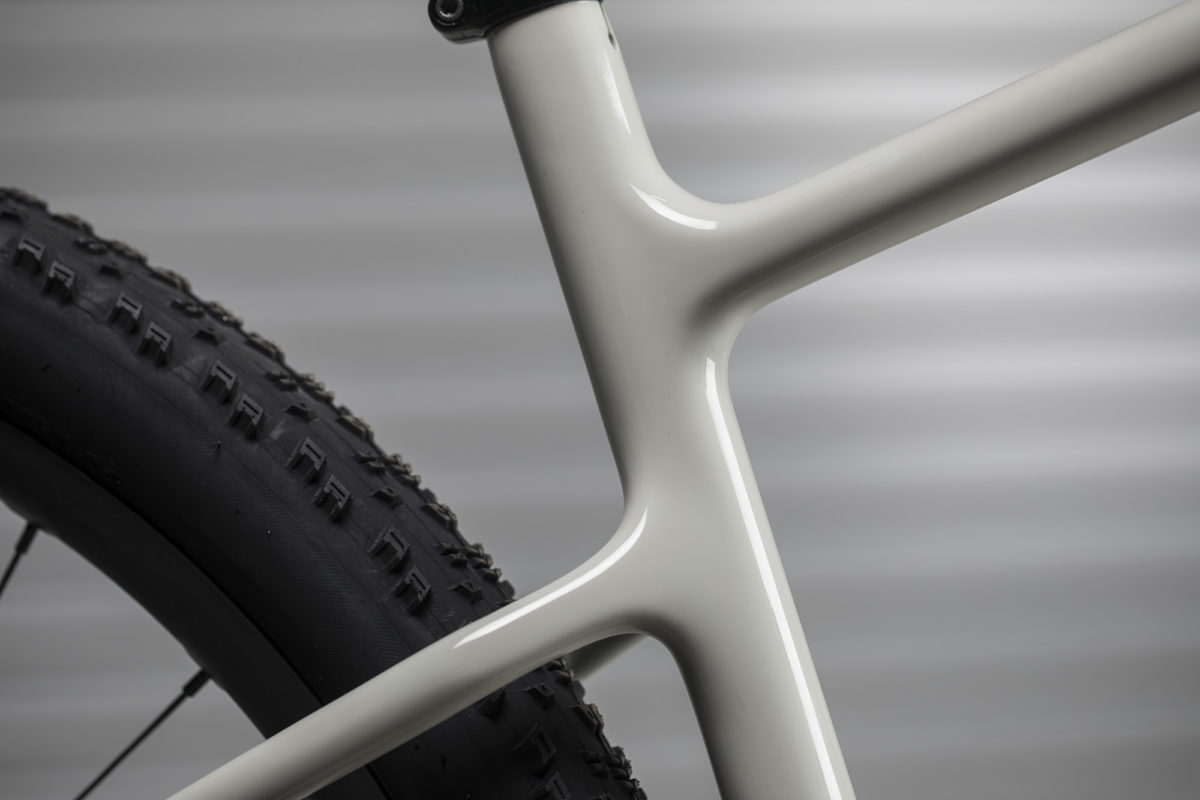 The Highball is also available in five different build kits in two different carbon frame options (C and CC), ranging from $2,799 up to $7,999 MSRP. 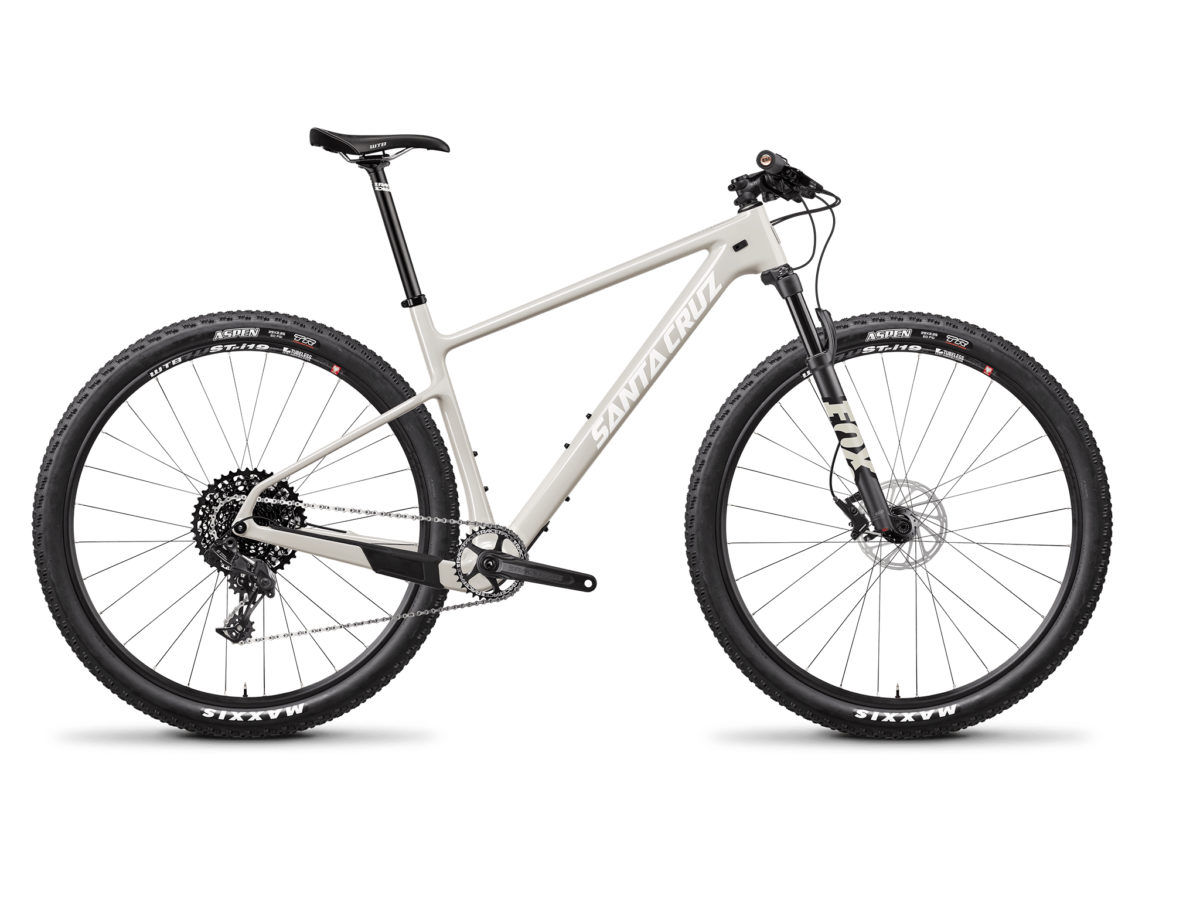 The most affordable R build features the Carbon C frame. It comes specced with a Fox 32 Rhythm 100 fork with a remote, a SRAM NX 1×11 drivetrain, SRAM Level T brakes, and WTB STP i19 TCS 29″ rims. Total claimed weight is 24.03lbs. 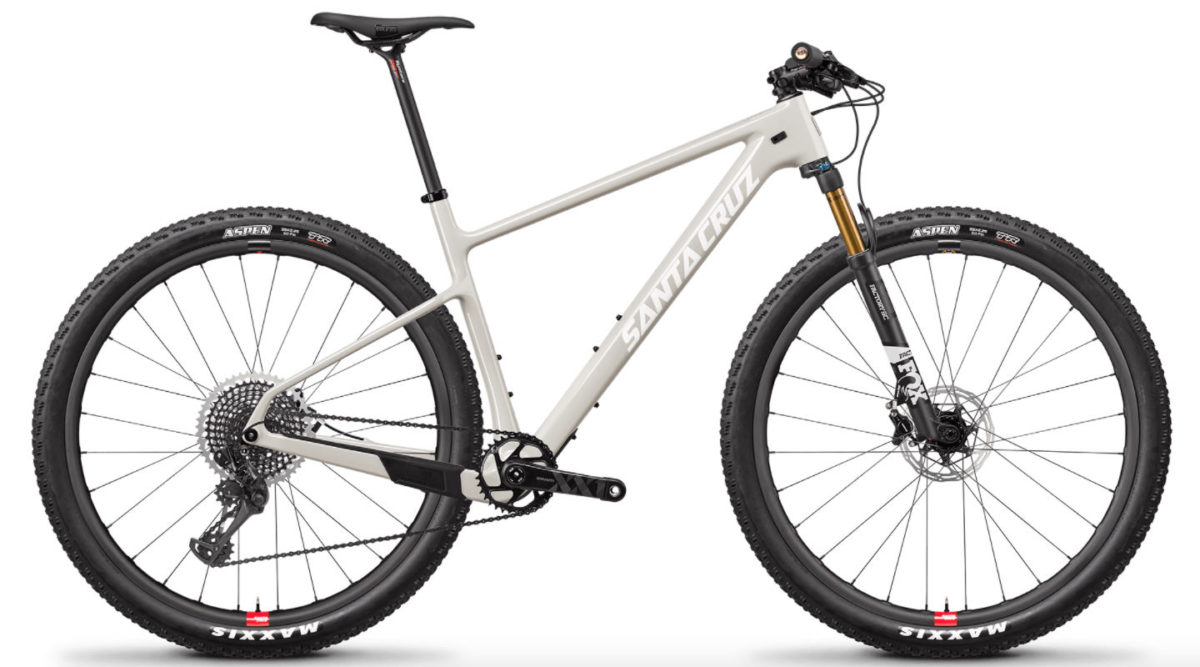