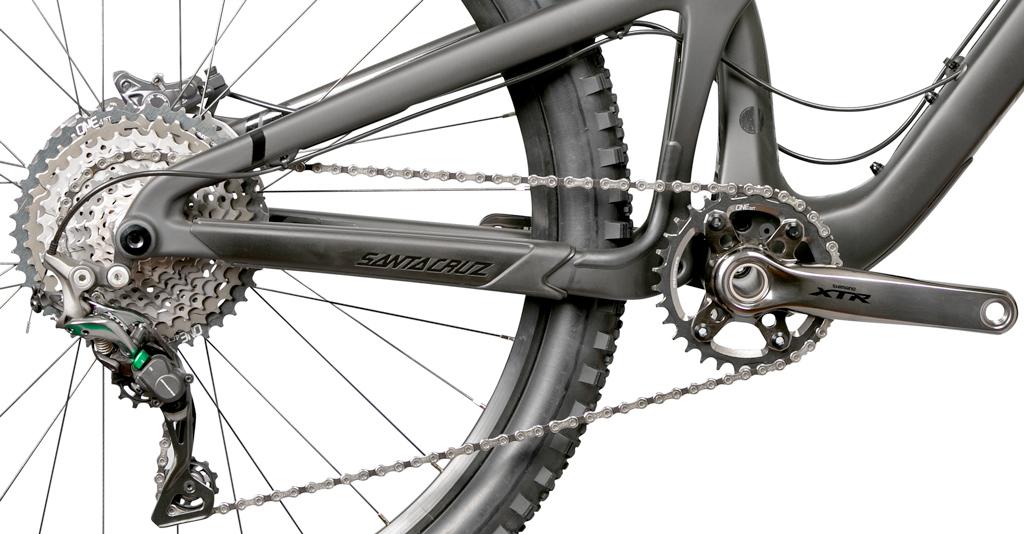 This just in: OneUp has release its new 45-tooth extender ring for XTR cassettes!

The new 45T add on ring sets your bike up nicely for a 1×11. If you’ve followed along with the Shimano press releases, the XTR cassette only comes in an 11-40 configuration. It may be great for most mid- to high-performing riders, but for those who simply must have XTR and… well lets say have a few extra beers in them than they may want to admit to… the added 45-tooth cassette sprocket is a welcomed 12.5% increase that will be appreciated. The addition of the new narrow wide chainring also improves chain retention and matches Shimano’s new bolt pattern and colors. 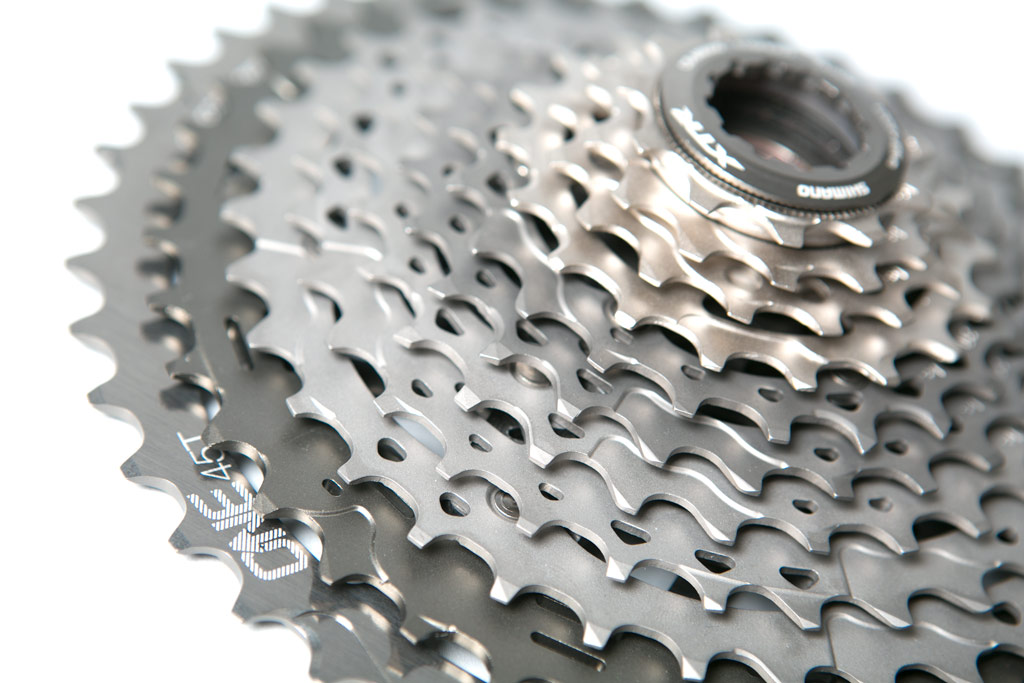 From the OneUp press release:

The OneUp 45T tunes the cassette progression into two distinct zones optimized for climbing and descending. The latter half of the cassette has a much needed closer gap between the gear of (21-45T) making it easier to maintain a cadence. The higher end of the gearing (11-18T) has a bigger difference in gearing. The elimination of the 17 and 19T gear in favor for the 18T cuts the amounts of shifts in this area.

Installing is as easy as the original 42T OneUp for 10spd cassettes, replacing the 17 and 19T gears with an 18 and adding the new cog. According to OneUp, this time around the B-tension screw adjustment is well within the normal operating range with proper chain wrap around the cassette.

Nice option to have!

Notice that the clutch switch on the rear derailleur is green, not the stock gold color. Nice touch.

For real, give me a green switch for my XTR!