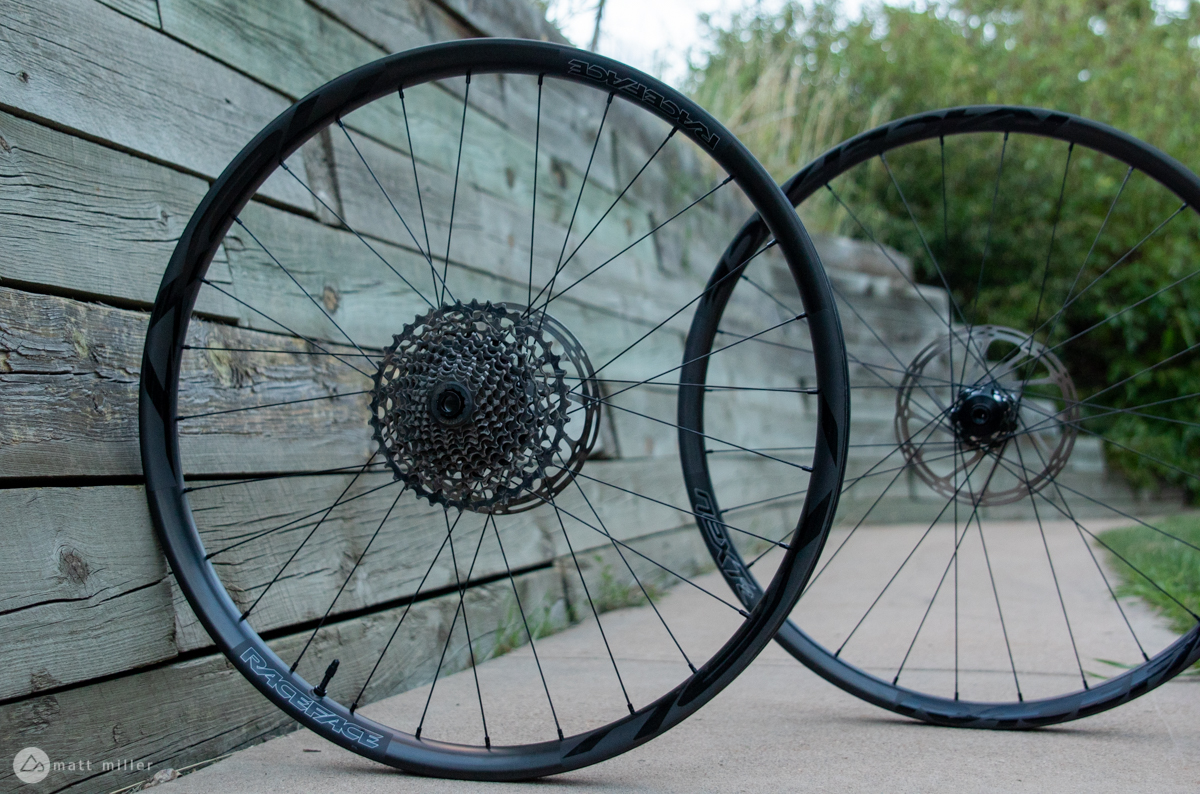 Getting a set of carbon mountain bike wheels can be a scary commitment. The allure is there — stiffer, usually lighter, better ride quality — but the price is stiff too.

Then there’s the risk. There are so many good aluminum rims on the market today that can be had for $100. Riders can hammer out a dent and keep on rolling, whereas a crack in carbon can leave us almost visualizing our money going down a drain.

When Race Face introduced the Next R wheels, they introduced a two-year no fault guarantee to ease concerns.

This means if someone buys a set and they crack the rim on a local trail ride, off a 60-foot drop, or because they wanted to test the wheel’s durability at home with a sledge hammer, Race Face will send a new wheel to replace it. Ok, maybe not for the last reason, but everything else is covered. It’s reassuring to know that if the wheels develop a problem, Race Face will remedy it.

About the Next R31 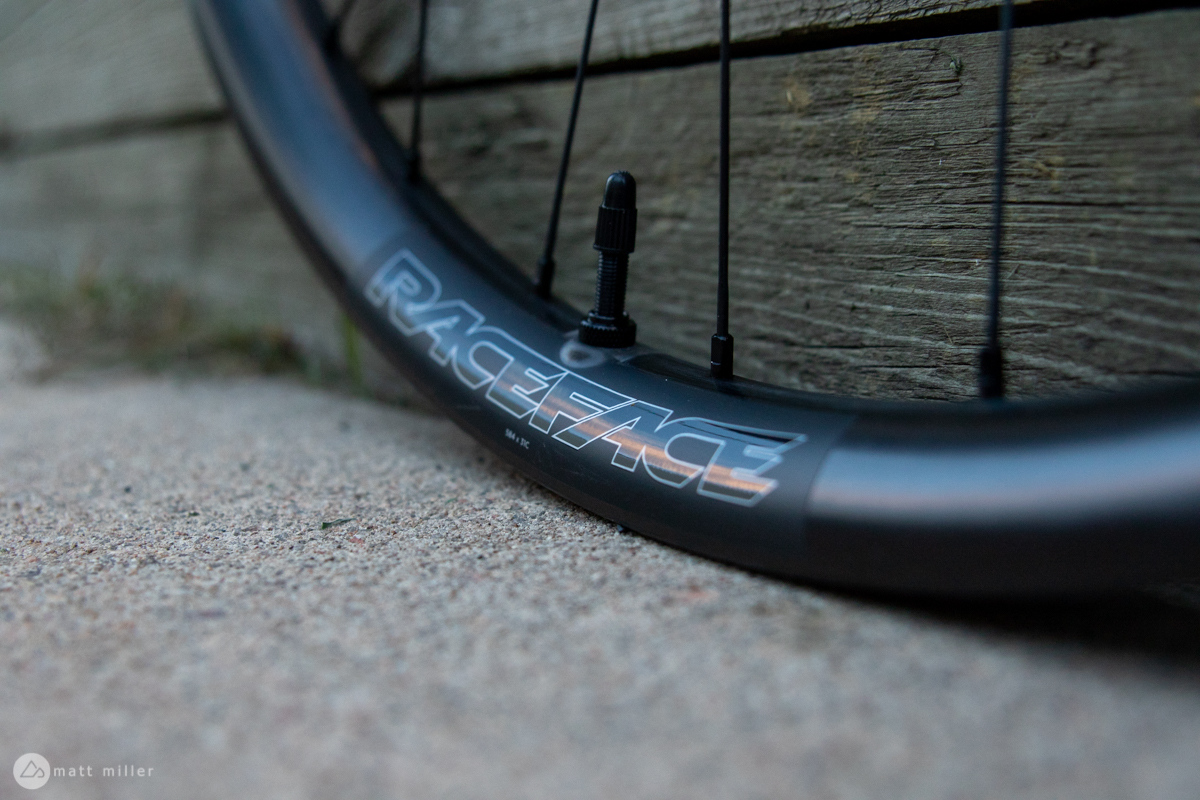 The Next R31 wheels are built for enduro and all-mountain riders. As one might have guessed, the R31s feature a 31mm internal rim width. They also hold a 4.5mm spoke offset and a 28h pattern.

A spoke offset allows the wheel to better triangulate with the spokes from hub to rim. This makes for improved tension and stiffness around the entire wheel while maintaining stiffness. The spoke length stays the same all the way around the wheel too. 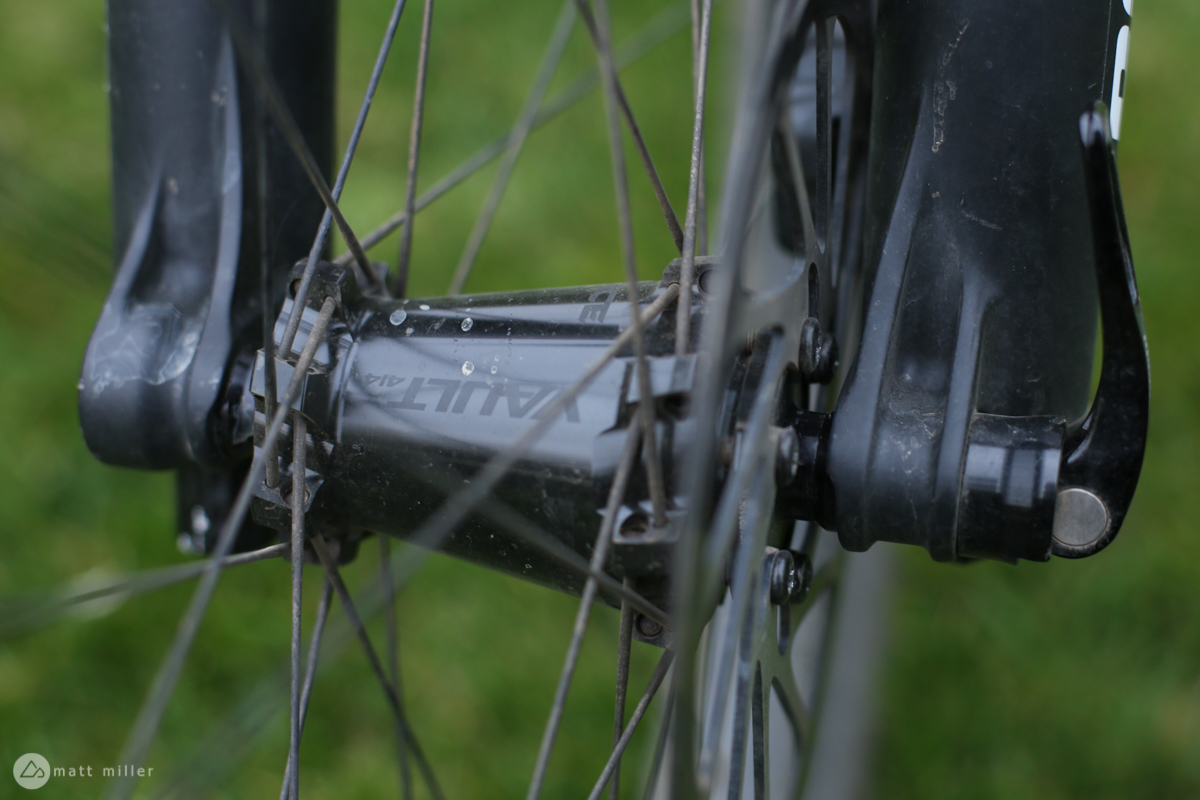 The wheel set features the first-ever hub by Race Face, the Vault. The Vault offers engagement every three-degrees, provided by six different double-tooth pawls, three of which are engaged at any time.

End caps can also be swapped out on the Vault hub. A 12x142mm rear hub can be converted to 12x135mm or a 12x135mm quick-release. The hubs are not convertible from non-Boost to Boost though, or vice versa. Race Face’s sibling Easton is also making a version of the Vault for road and gravel applications.

First off, installation didn’t pose any problems for me. I’ve had a few different tires on the rear wheel, and they’ve all mounted up OK, or at least as well as they can go with thick and heavy sidewalls. Mounting tires never seems to be as seamless as I think it will be, but the Next R wheels didn’t make the process any more difficult than usual.

The first ride out was a learning curve. I previously had a set of aluminum-rimmed Stan’s Flow MkIIIs and they are a fine wheel, but the carbon R31s feel much different.

I went out to my backyard ride at Apex and came down a righthand switchback on Grubstake and as I steered to the right, my front wheel cut hard, throwing me over the bike.

It was a reminder to dial the riding back a notch or two from my normal pace, in order to learn the characteristics of a new product.

Since that day, I have pressured down my tires. The wider rim allows a little bit of air to be removed and with the Race Face warranty program, there’s some peace of mind that comes with a release of pressure. I’ve been happy at about 25 psi in the rear and 20-22 psi up front.

The ride quality of the Race Face Next R31s have that good, carbon feel. One of the most noticeable changes from aluminum to carbon is a quicker acceleration and the ability to carry speed for longer.

I gained about 2mm of width from the Stan’s I had previously, and while that may not sound like a lot, the difference in cornering and in traction is noticeable. The tires feel more round and transition from center to side knobs more easily. It is important to start checking tire widths at this mark though to make sure it’s not going to be too narrow of a tire for the rim. 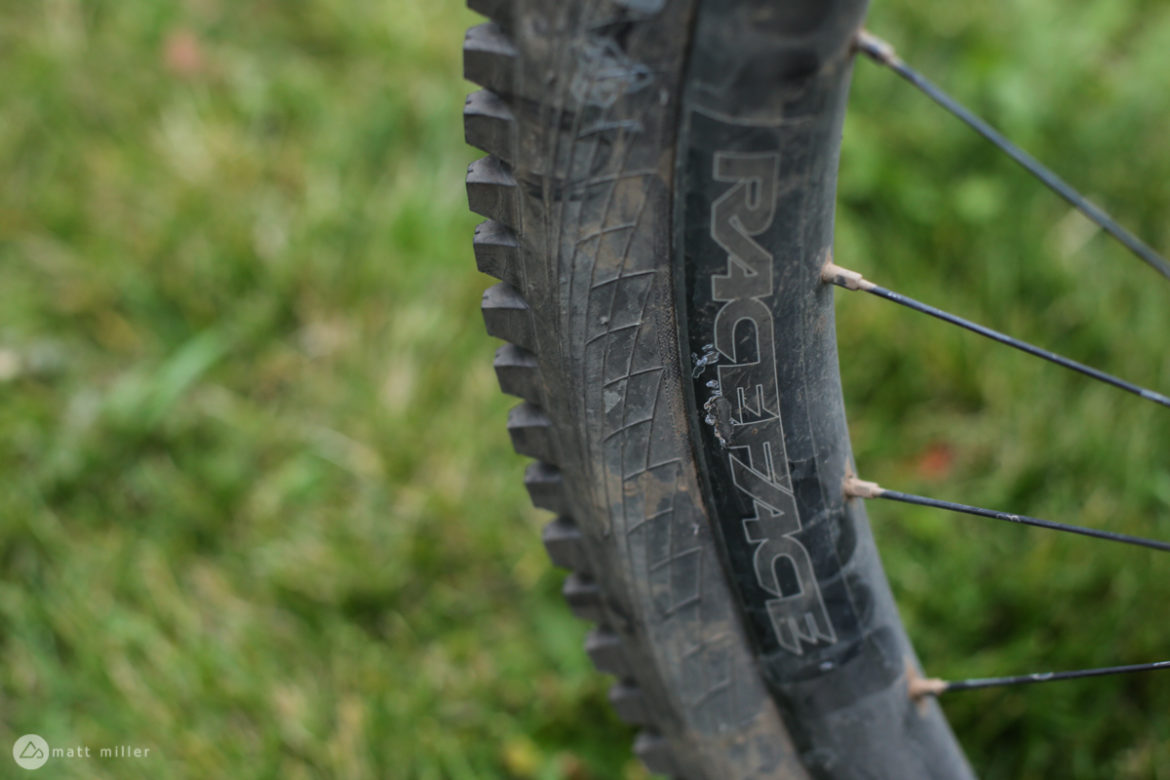 I rode a set of the Race Face NextR36s in Whistler when I tested the Devinci Spartan 29er and they also utilize the Vault hub. The Spartan had SuperBoost Plus hub spacing and it was one of the loudest hubs I’ve ever experienced. On my non-Boost hub, it was a reasonable buzz at most.

So far, I have had zero issues with the wheels. There are no cracks or frays and the hubs are doing just fine. 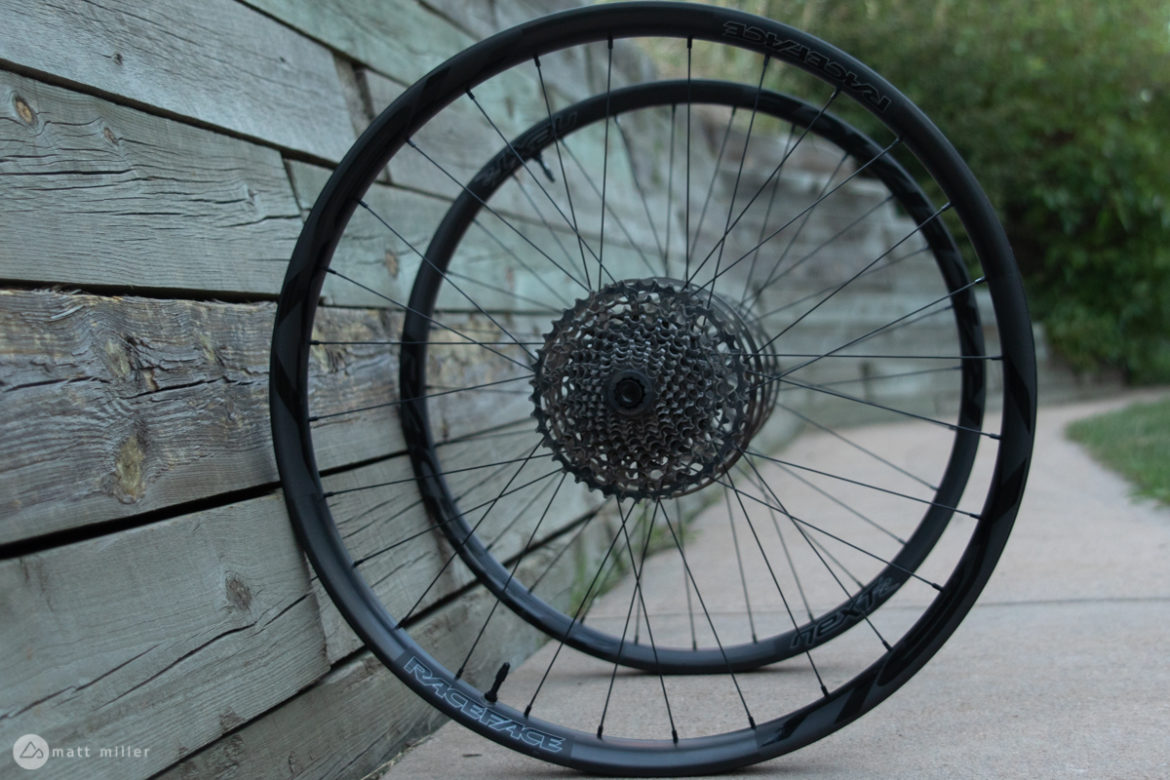 Race Face drives a hard bargain here. The Next R31 wheels with Vault hubs are pricy at $1,500 for the set, but reasonable in the carbon wheel world and more affordable than many others. The fact that they ride great, are durable, and come with a two-year replacement warranty makes them a solid deal.

Thanks to Race Face for providing the Next R31 wheels for review.

It makes me nervous, since I’m a heavy rider @ 218+lbs dry. I run with CushCore and just looking at my rims with less than 30 hours, are pretty marred. I think if my trails weren’t so jagged I’d probably try them out.
I just switched my stem and bar to Race Face 35mm/w 35mm rise and love it. Not even two weeks later I bought a Race Face Next Carbon 35mm rise bar. I can’t wait to get my rear shock back from Fox warranty so I can install it. So far I’m a believer in Race Face products and bang for your buck. I’m going to wait until I need new tires, then put new CushCore in and consider new rims. Race Face has some good reviews on their aluminium ones too.

Yeah, I am running a set of their alloy Turbine R 30s on a Rocky Mountain Altitude right now, and they feel great. Still $500/wheel it looks like, but a bit of a savings from the Next R 31s and you still get the Vault hubs.