Blue Ridge Adventure’s 9th annual Pisgah Stage Race will be held in Brevard, North Carolina, April 10-15 (2017). Over five stages, racers will cover 140 miles of legendary Pisgah singletrack and gain more than 20,000 feet of elevation. Of course, there will be some fire road to connect the trails, but the organizers claim that 75% of the route is singletrack!

Each stage also features an enduro segment for riders that want to highlight their descending prowess.

Apart from a well-marked course and fully-stocked aid stations with mechanical support, your entry fee covers coffee and pastries each morning, a post race happy hour (including beer and wine), six nights of dinners, and, assuming you make it through the week, a finisher’s medal. Registration for the Pisgah Stage Race is currently $650 for an individual or $1,200 for a duo team. However, those prices increase to $750 and $1,300 on March 10, so save yourself some skrilla and sign up now! 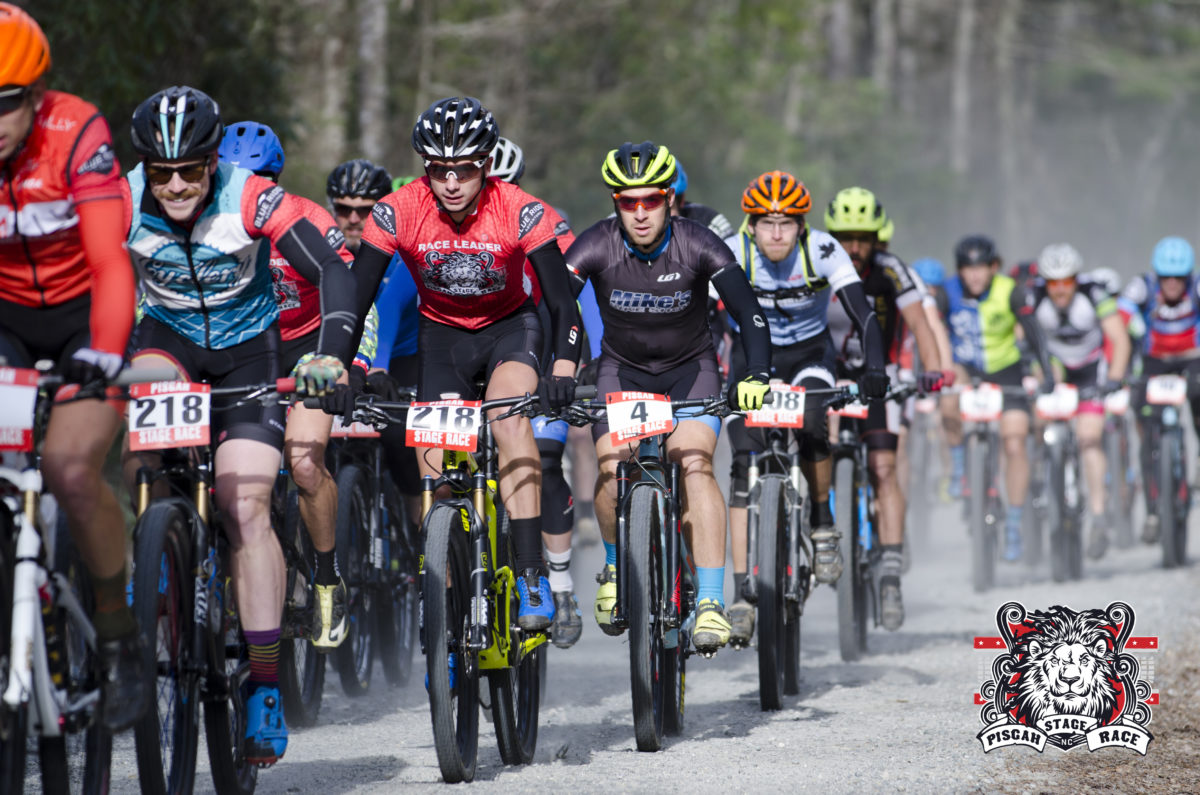 There are plenty of options for lodging in Brevard during the race, from primitive camping to hotels. The Sunset Motel is a classic roadside motel with all the modern amenities. For those that want a more natural setting without the tent, check out Pilot Cove, which will open just in time for the race. They offer efficiency cabins as well as one- and two-bedroom cabins. These aren’t your typical rustic mountain cabins, though. The new units feature a modern design with a huge covered deck, a full kitchen and bathroom, a washer and dryer, along with wifi and a 48″ flat screen TV to review all your sick GoPro footage from the day’s stage. 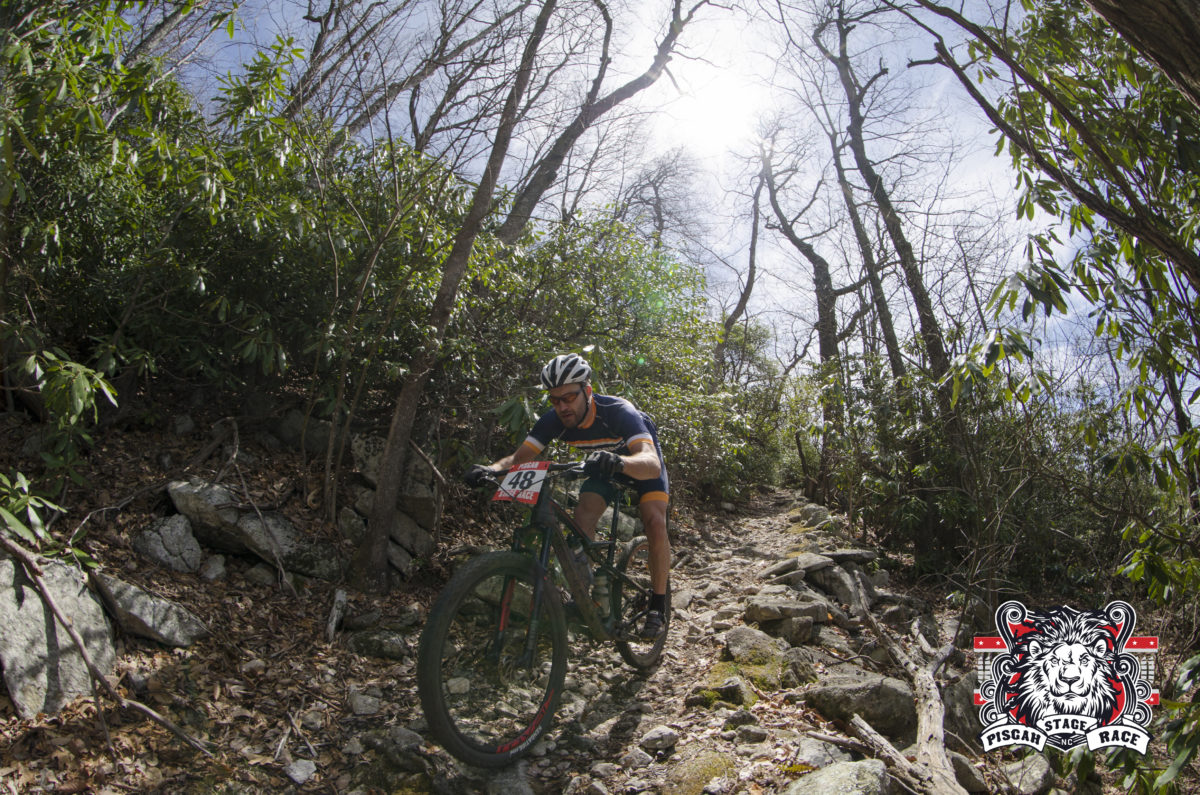 Asheville-based component manufacturer, Industry Nine, is stepping up their support of the Pisgah Stage Race this year with a $3,000 cash purse for the winners. Beer will be provided by Oskar Blues Brewery who recently set up operations in Brevard. In addition to pouring beers during happy hour, Oskar Blues will also be hosting the after-party on Saturday night at the REEB Ranch near Dupont State Forest. The party is part of their Loaded Up and Truckin’ festival, which features food trucks and music along with the beer. While racers will receive a ticket to the festival as part of their entry fee, all are welcome to join in the festivities by purchasing a ticket.

After missing out on the event for the past couple years due to scheduling conflicts, I’m happy to say that I’ll be racing it in 2017! Be sure to follow Singletracks and myself on Instagram for updates (@singletracks and @chamaaron), and check the site for daily updates during the race.

Awesome!! I’m excited to see your write up how you’re preparing for this man, for the rest of us on the sideline 🙂