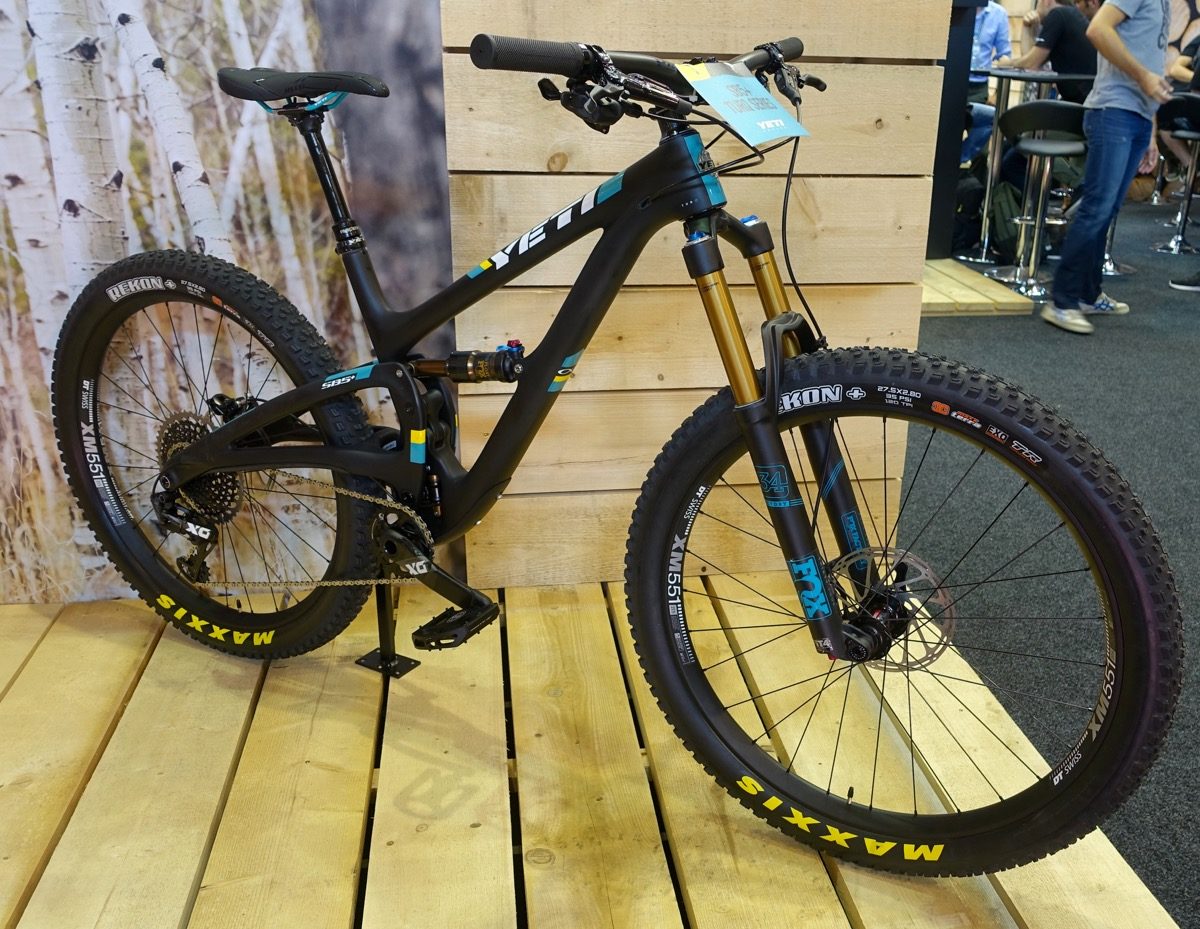 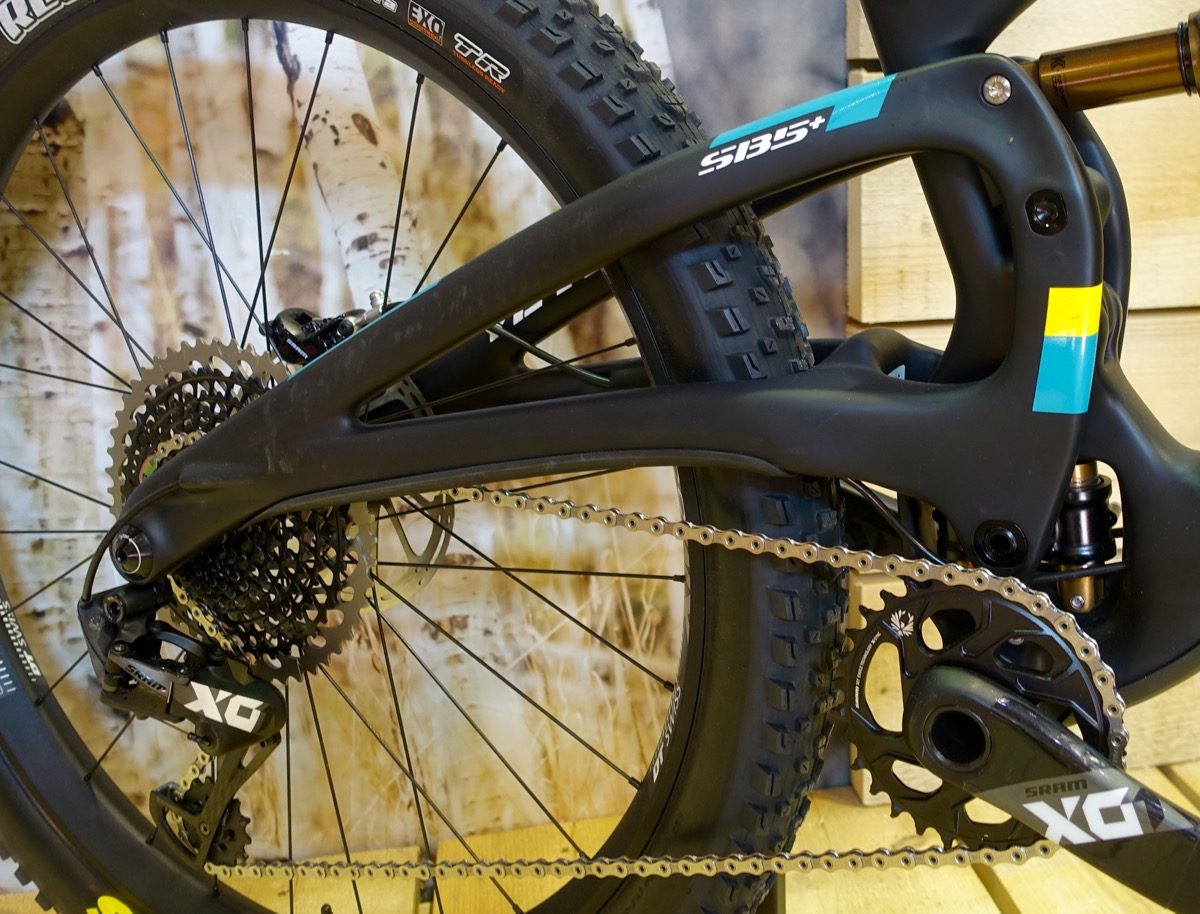 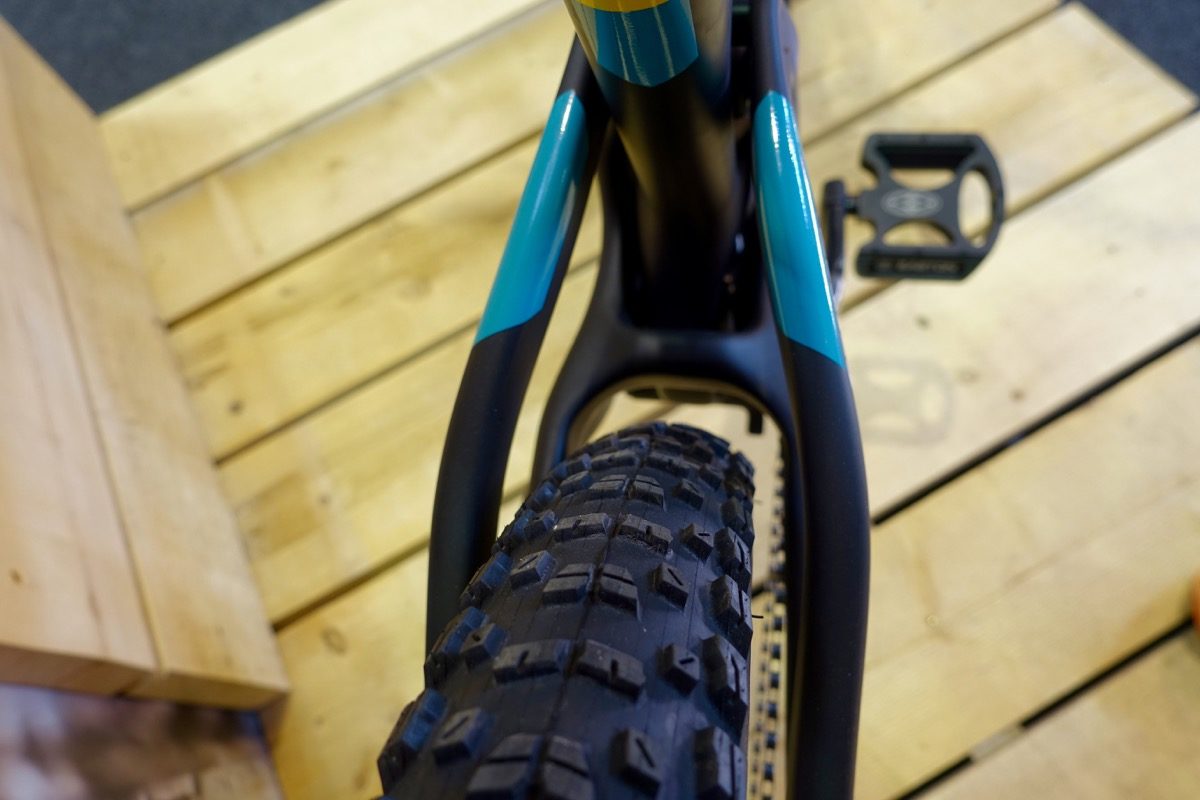 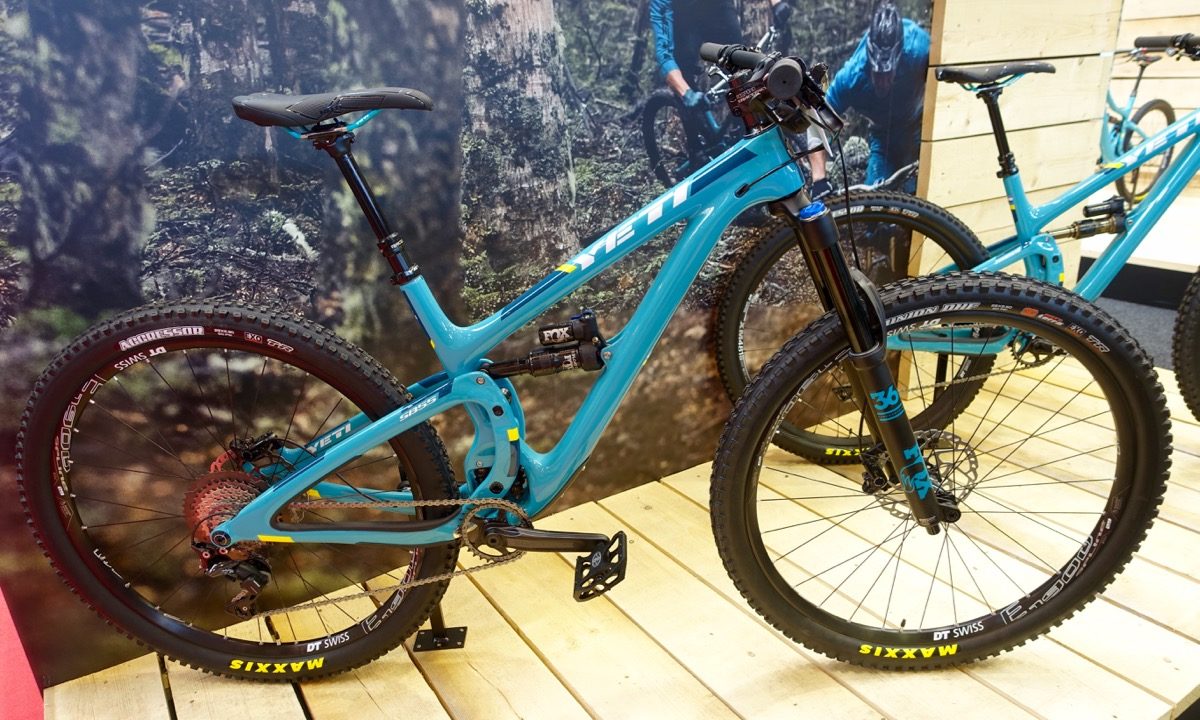 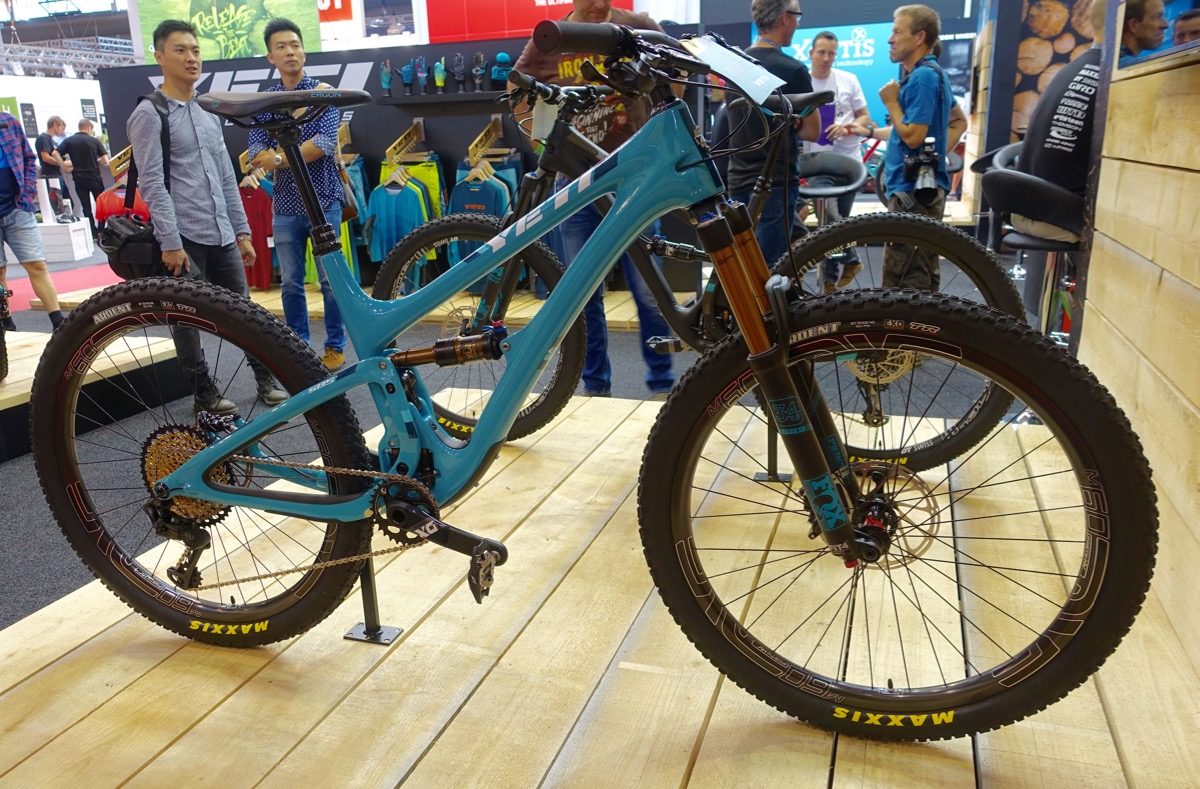 So why are elevated chain stays a necessary / integral to the plus tire design? And what are the negative impacts, if any, on performance?

Whether or not they’re necessary depends on which brand you ask 🙂 The brands that use them claim that it allows them to create a bike with a shorter chainstay length, while still having tire and chainring clearance. As for negatives, I found that it can create calf bang for some people with big calves, or even heel bang.

Sounds like it should work fine for me … I have no calves. =) Thanks for the reply Greg. Hope you are having a great week … … Fall riding in CO must be at it peak about now. Enjoy the moment.