Panzer is set to launch their first set of tire inserts designed specifically for gravel bike tires at Sea Otter Europe later this month. While pricing and availability are still TBD, we have learned a few details about the new inserts. 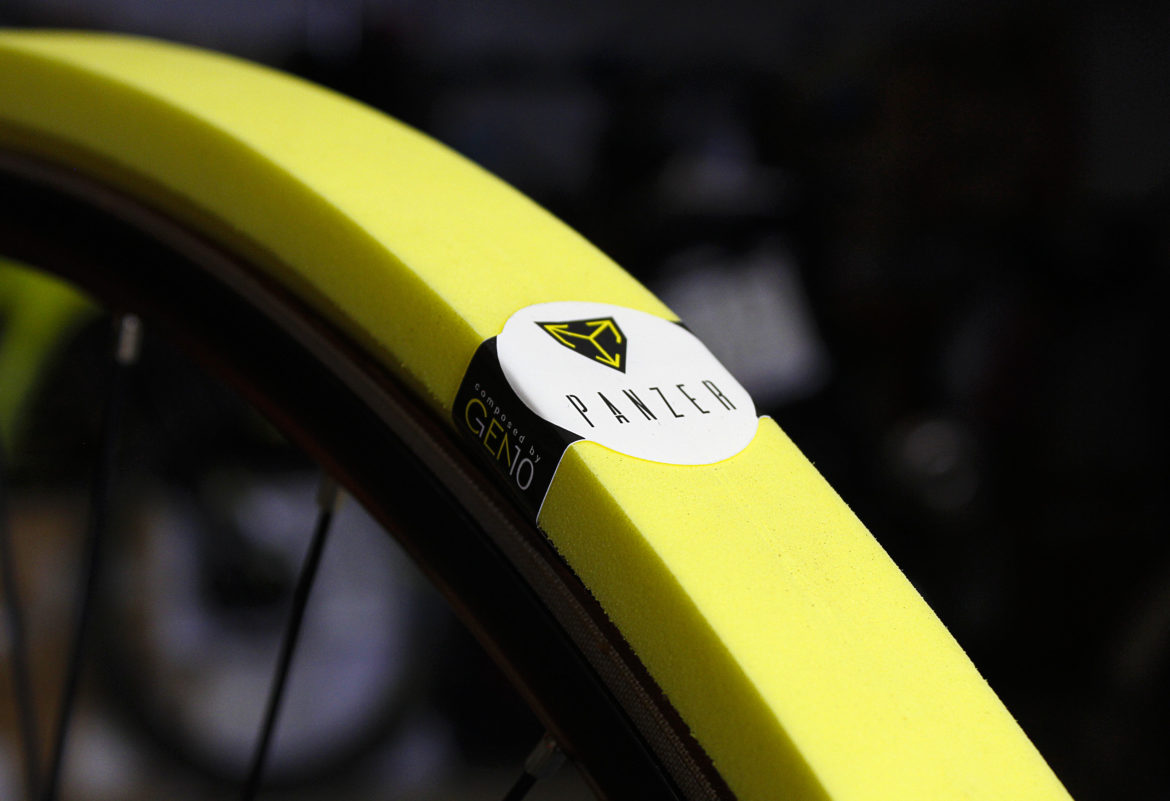 The Panzer gravel tire inserts are said to weigh approximately 75g each and will be sold as pairs. We’re told they will fit tires 700×38-45c. Unlike the Panzer mountain bike tire inserts already on the market, it appears the gravel inserts will be yellow instead of gray.

As a mountain biker, riding skinny tires at speed over potentially rough terrain can be a little nerve racking. Adding a gravel tire insert could certainly allay some of our concerns about rim strikes and pinch flats. Bikepackers may also want to consider these to protect tires and rims when fully loaded.

Look for more information from Panzer on their social media channels next week.