Three interesting items from around the MTB world this week:

The Unnamed Epic coming to hills of Wisconsin 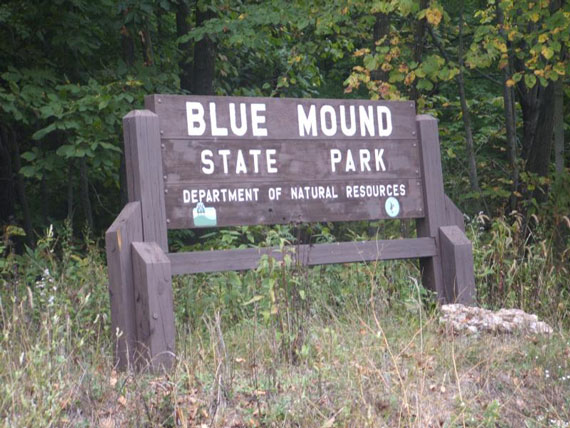 Chicagoans are bummed the Olympics won’t be coming in 2016, especially after all the hard work that went into the bid. Organizers proposed an MTB venue in Blue Mounds, WI which got a lot of people excited to ride so race promoters are taking advantage with the “Unnamed Epic” race. The event will start in Mineral Springs, WI and will travel 75 miles over singletrack, snowmobile trails, and roads to end at Blue Mound State Park, the highest point in Wisconsin. Total climb: more than 5,280 feet. The race will be capped at a total of about 800 riders so get your entry in now to guarantee a spot! 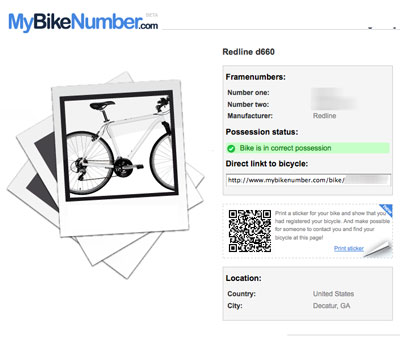 I’m not sure how new this concept is but MyBikeNumber.com is a site where you can register your bike serial numbers in case of theft. You can even print out a unique QR barcode to stick to your bike to identify it with a mobile phone scanner.

The whole idea is cool but until people start using the site to check on used bikes they’re thinking of buying there won’t be many recoveries. But we see the potential for something much bigger – perhaps like a “CarFax” for bikes. If shops start scanning bike #s everytime they work on a rig this could become mega-useful. Instead of just checking to see if a bike is hot you could also see if it’s had any major frame damage or if Lance Armstrong actually rode it in the TDF like the guy who sold it to you said. Then again, some may see this as a little too “big brother” so who knows…

One of Trips for Kids’ main fundraising activities is operating a bike “thrift store” in San Rafael, CA and they’re bringing to concept to Sea Otter again this year. Many of the bikes and parts are donated from the bike industry so we’re not talking rusted out Huffy frames or moldy cycling shoes from the 80s. Definitely seems like a cool concept and we wish there were more places to buy reliable used mountain bikes without having to resort to Craigslist or eBay. One to start up in your area?