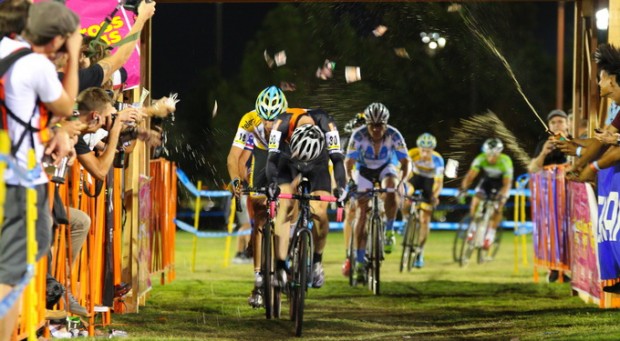 BMC was in attendance at Interbike this year with bikes that actually cost significantly less than previous years models. Unlike their jaw-dropping prices of the past, this year BMC has produced bikes that are at least attainable for some. Still, these are top-end bikes with top-end prices, but with bikes like the top-end Trail Fox dropping $2,000 off the MSRP while still retaining the same build kit and specs, BMC is now much more in line with prices from other companies. 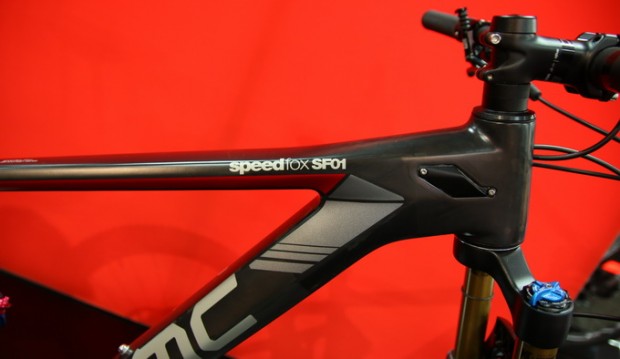 Both the Speed Fox and Trail Fox come in three trim levels: the 01, 02, and 03. The 01 bikes feature full carbon frames for both front and rear triangles, the 02 bikes have a front carbon triangle and a rear alloy triange, and the 03 three bikes are all alloy. In each level you have a few drivetrain choices, and the bikes are priced accordingly. The SF01 130mm travel 29er below in XTR would cost about $8999, and the XX1 as shown will go for about $1000 less. 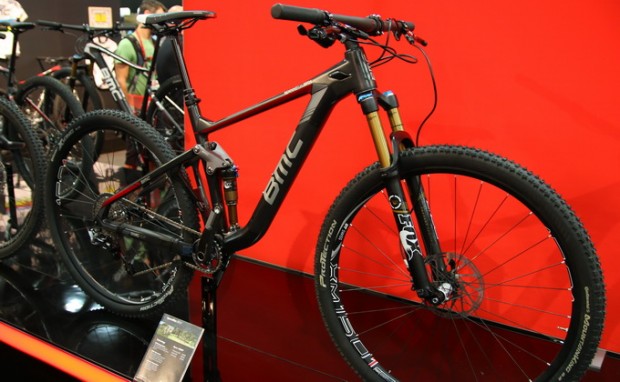 For those who want a bit more travel in their ride the similarly priced Trail Fox also is a 29er but with 150mm of travel, the build kit reflects the intended trails. 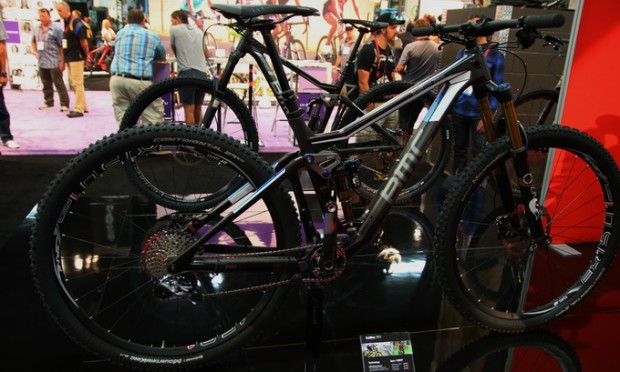 KMC was on hand showing your next gift for the wife. Well not really, but hey these chains come in a jewelery box… what does that tell ya?

The new X11SL-DLC chain is one of the toughest, lightest, longest-lasting chains produced by KMC. Coming in at 243grams (uncut) this chain, which features a diamond-like coating, almost costs as much as well. Coming in at nearly $200 dollars retail, this chain may be worth every dime if you’re looking for a chain that won’t burst while climbing. This is the best chain that KMC produces to date for 11spd bikes. 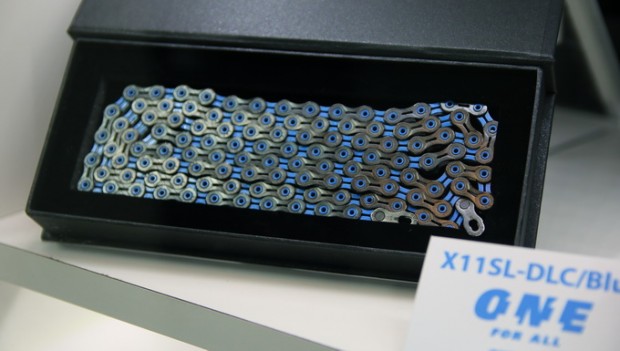 That last chain scared ya? Well, here is a neat kit that I haven’t seen before and quite frankly love the idea of. You get a jewel case with all your chain needs. The full kit includes the chain (comes in 11spd versions as well), a chain checker, chain lube and extra master links. Price: TBD. 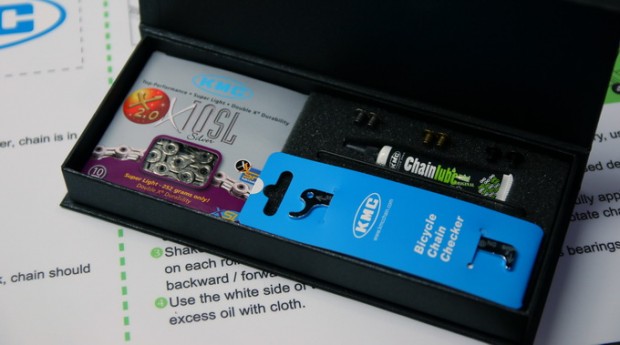 Michelin had their latest tire offerings on hand. With each tire (except the Mud 2) you have two choices of compounds which you can tailor to your needs.

The above tires, except the Mud 2, come in GumX Or MagiX compounds, which change the level of grip. This is perfect for riders who want to balance a bike over the terrain. Typically a MagiX tire would be used on the front, while the GumX will be used on the rear.

The cool thing about the Mud tire is the staggered knobs, which can be cut evenly for a balanced level of traction.

During my stop at Dakine, they quickly pointed out some refinements on old favorites. The Nomad, for example, gets a facelift with new materials and improved straps. 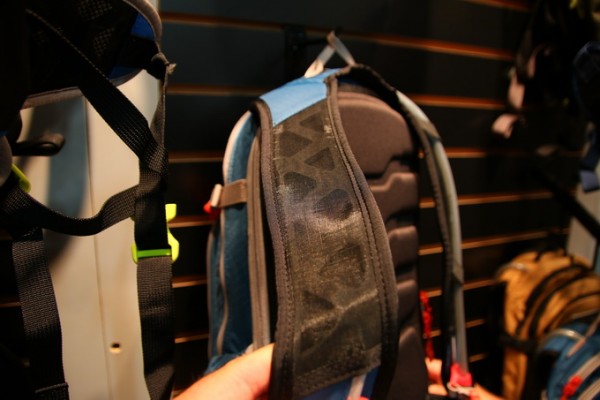 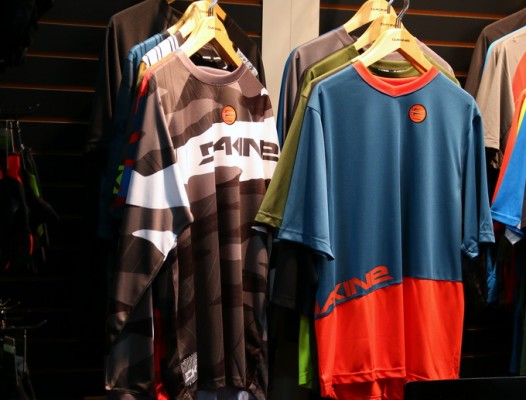 Stay tuned for more from Interbike!