After a canceled flight, followed by a 5am wake up call, another almost-canceled flight from Denver to Monterey, and an Uber ride from Monterey to Santa Cruz, I felt less than fresh walking into Santa Cruz Bicycles headquarters. My head hurt, my body felt slow and sluggish, and it was time for a group ride.

A group of fine people at Hydroflask organized a ride around Santa Cruz trails to test their new hydration packs aboard the new Santa Cruz Megatower. Look for a review of the pack very soon.

The Megatower is a mega-bike with 160mm of travel front and rear, rolling on 29-inch wheels. There are two geometry positions with a flip-chip, high and low. In the high position, the head angle is slacked at 65-degrees, and the seat angle measures 76.7-degrees. The chainstays are 435mm long and fit a Boost spaced hub. The size medium I rode has a comfortable 450mm reach and a 1207mm wheelbase.

Compare prices on the Megatower

The techs in the Santa Cruz shop dialed the bike in for me and off we went. Our group pedaled through the streets of Santa Cruz, past manicured coastal California neighborhoods, and into the hills. 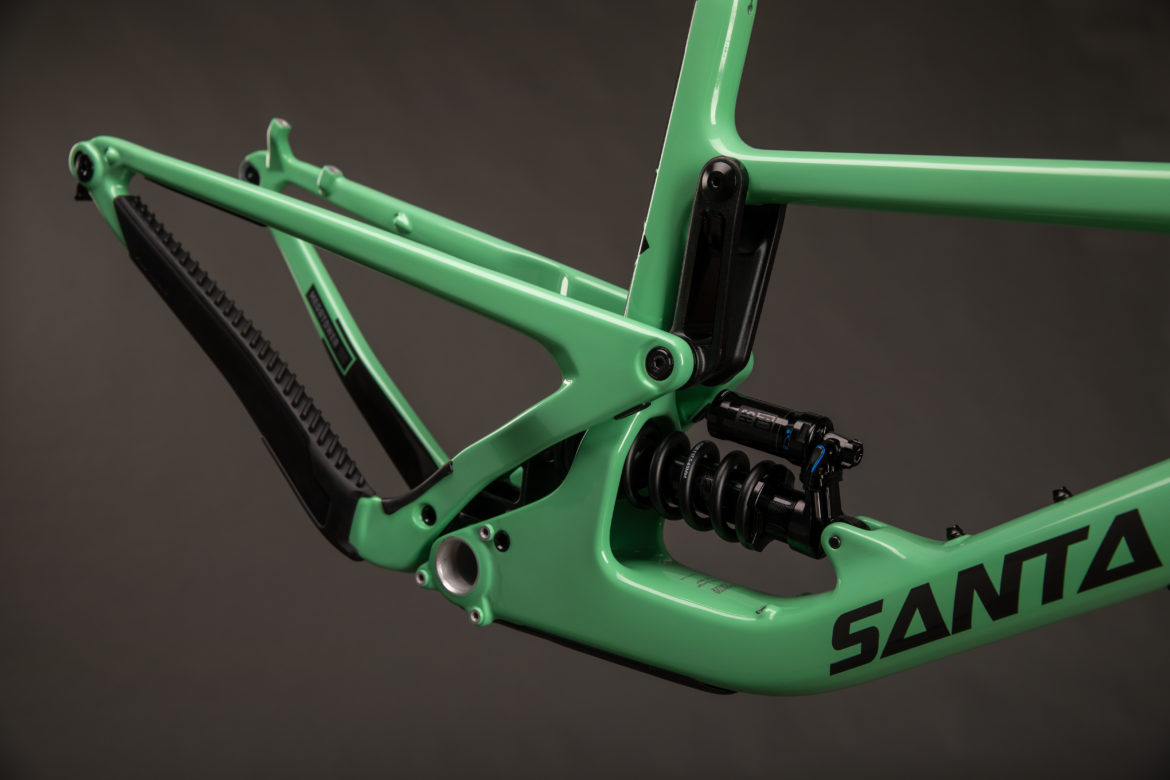 The Megatower I rode has the RockShox Super Deluxe RCT rear shock with a two-position switch that offers ‘open’ or ‘pedal’ positions and does away with a full lockout. I was surprised that I could leave the shock in the open position without much of a pedaling penalty. It was surprising because it’s a 160mm 29er with VPP. I expected a lot more mush in the first half of rear shock travel, but it felt well-supported.

Out of the saddle, the suspension has great anti-squat for standing sprints and final pushes over steep and technical climbs. The big wheels are advantageous for getting over technical sections, and we encountered some roots on our climbs that day, but other than that, I didn’t do a lot of technical climbing on the Megatower.

The primary focus for those interested in the Megatower, however, is its descending capabilities. Pointed down, the Megatower picks up speed quickly. The stiff chassis railed through turns among the tight California redwoods and kept its exit speed with ease.

The VPP surprised me again while descending. Its small bump compliance feels great, and there is still plenty of pop and ramp up in the rear shock. When I came out of a turn to find a root or jump to pop off, the Megatower leaped with joy and found its footing just as quickly as it returned to earth. 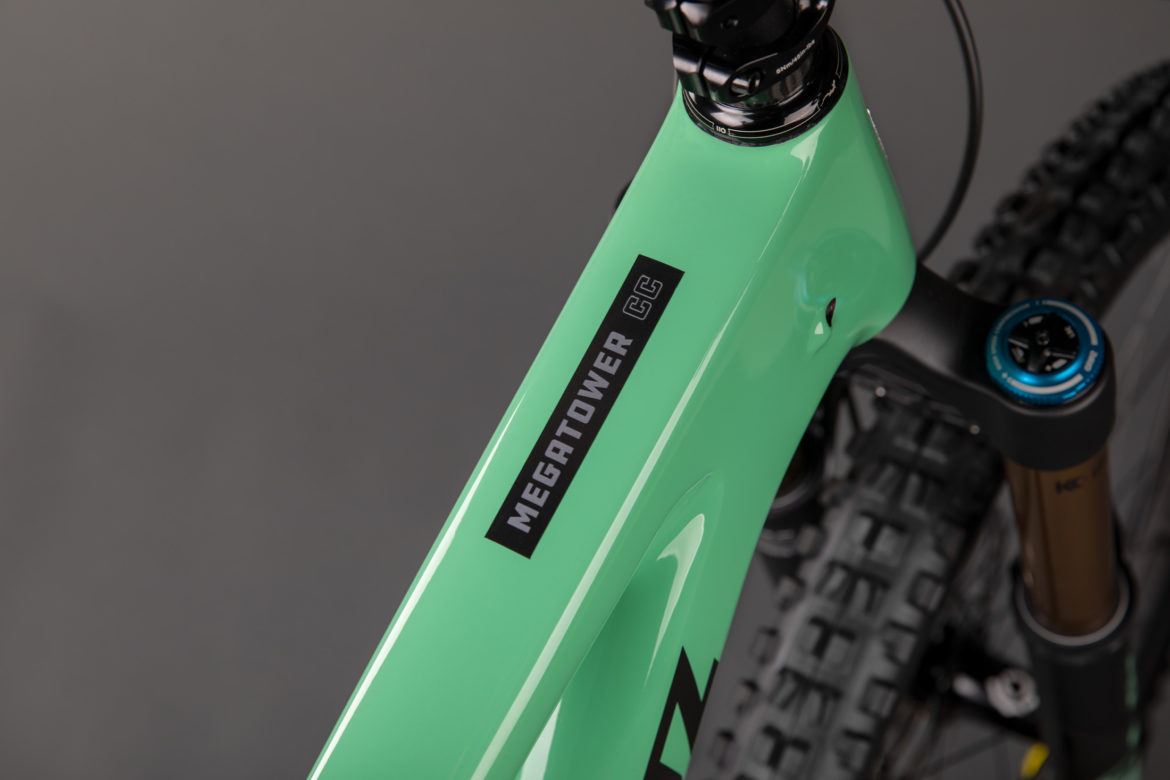 Near the end of our ride, we found some steep, fall-line trails with a lot of line choices, and boulders in the middle that made me reconsider every choice. I didn’t feel immediately comfortable riding these lines on the Megatower since I wasn’t able to tune the suspension that day. By the end of the ride, I still had about an inch of unused travel on the fork so clearly the suspension could have been optimized further. Chances are, the pressure or damping was a little high for me.

Still, the Megatower felt like a hell of a bike, worthy of much more ride time to dial it in.

Matt what is your height and weight?