The new SB5.5c from Yeti is a 29er sporting 5.5 inches (140mm) of Switch Infinity rear travel. However, Yeti is maintaining the front/rear travel length disparity found on their 4.5c, and claim that the 5.5 is designed to run a 160mm fork up front.

With the recent influx of plus-size bikes that can be run as both a 29er and a 27.5+, the first thought through most peoples’ minds will be, “Oh, Yeti has finally released a plus bike!” But according to Yeti… they haven’t. In response to whether or not the 5.5c is plus-compatible, Yeti says, “No. The SB5.5c was design to run standard tires sizes up to a 2.4”.” However, that probably won’t stop intrepid mechanics from doing a plus conversion… heck, you don’t need to be much of a mechanic to make that happen. 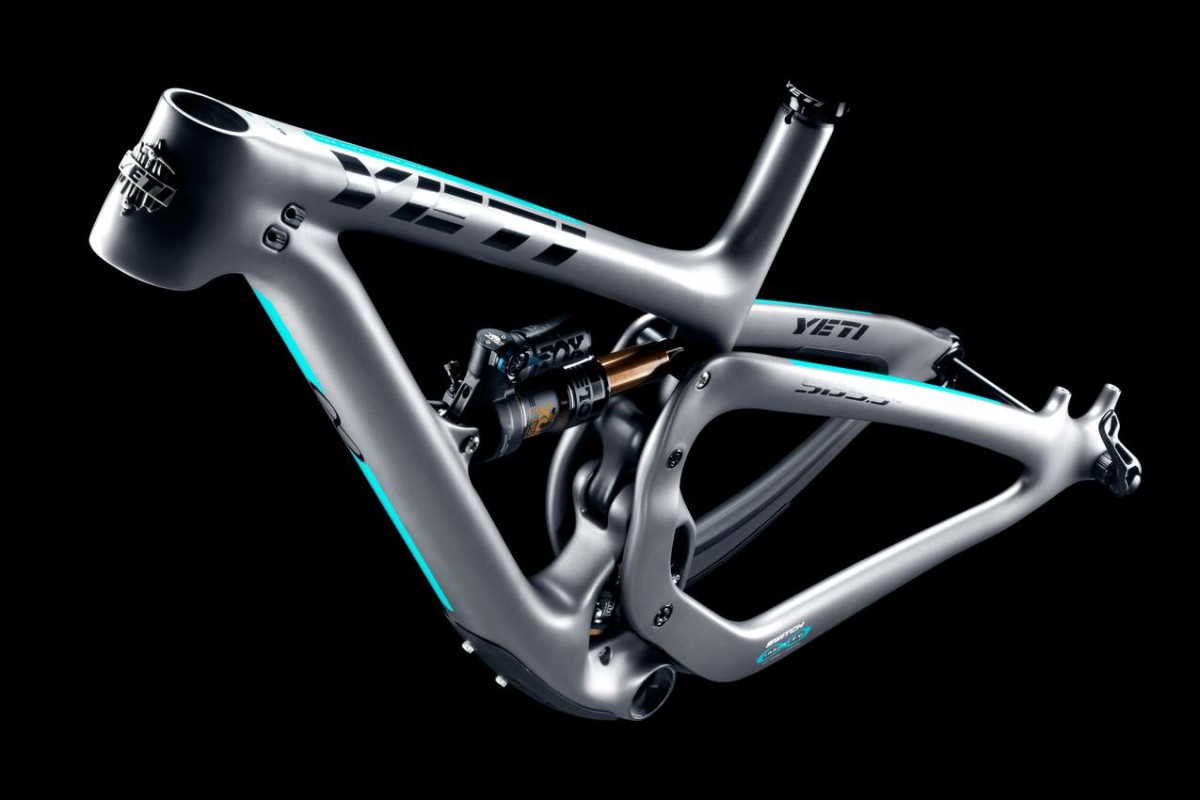 Instead of looking at this as Yeti’s entry into the plus bike market, I view this as their Switch Infinity revamp of the Yeti SB-95, which I loved. After riding the new SB4.5c at Vail Outlier last fall, I decided that that bike was in no way a replace for the SB-95. But now, it appears that the 5.5c is the 95’s long-awaited replacement.

Community
A Chain of Inspiration has Grown Mountain Biking in the...
Gear
We Tested 5 Tubeless Tire Sealants to See Which Ones...
Gear
The We Are One Arrival Is a Mid-Travel Bike With...
Gear
Would You Rather Ride with No Suspension, or No Dropper...
Subscribe
Login
Please login to comment
0 Comments
Inline Feedbacks
View all comments
Tags: Culture | 29er, news, sb5.5c, yeti
First published April 12, 2016 @ 14:03:30