While a lot of brands keep their unreleased bikes tightly under wraps, delaying athletes the opportunity to race them until the official release, the revamped Pivot LES SL debuted today with a few notches under its belt already. 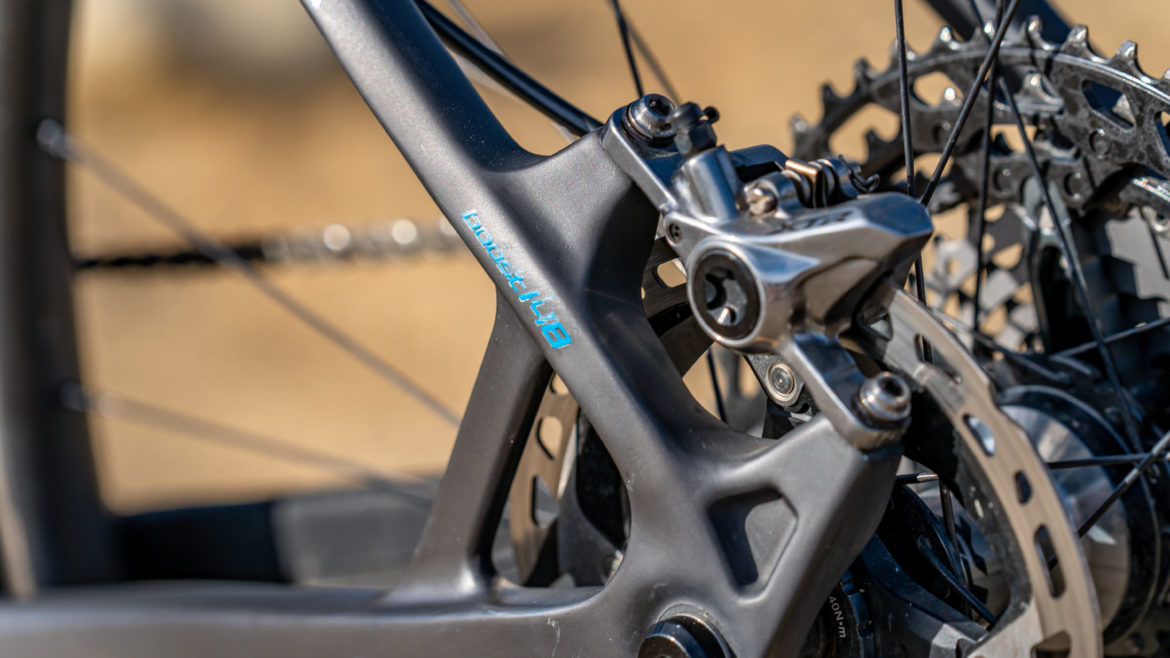 For 2020, the LES SL frame is now 300g lighter than its predecessor. New carbon dropouts, an integrated headset, and a new layup have have helped the LES SL drop some poundage.

“When I choose to race my LES SL, it’s an ‘all-in’ choice,”says Stan’s-Pivot Pro team athlete, Chloe Woodruff. “And it’s not only for climbing. At the Whiskey Off-Road this year, I rode my way from 5th to 2nd on the final descent.”

Pivot says that the LES SL is unrivaled in stiffness-to-weight ratio and power transfer, and that the XC hardtail is stable and predictable on descents. 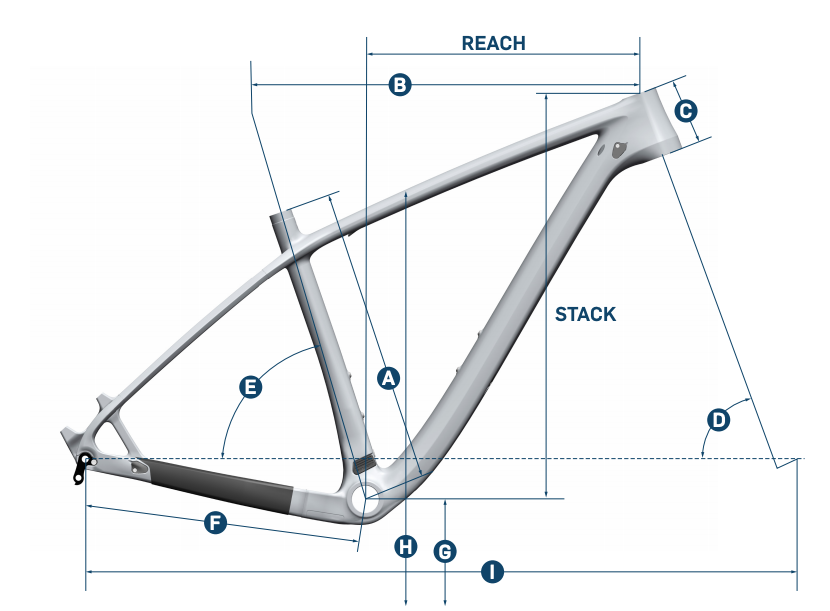 The geometry is the same as the current Pivot LES hardtail with 29-inch wheels, and it looks like the overhaul was mostly to find areas of opportunity to save weight, resulting in the 300g drop. Pivot has kept what works for them in an XC hardtail, and part of that is the geometry.

Pivot does now offer a more extensive list of build kit options, however, possibly making the bike more accessible. It will also be solely available with 29-inch wheels. A frame is priced at $2,099, a frame set with a Fox 32 Step-Cast fork costs $3,099, and full builds start at $3,799 with a Shimano XT specced bike. 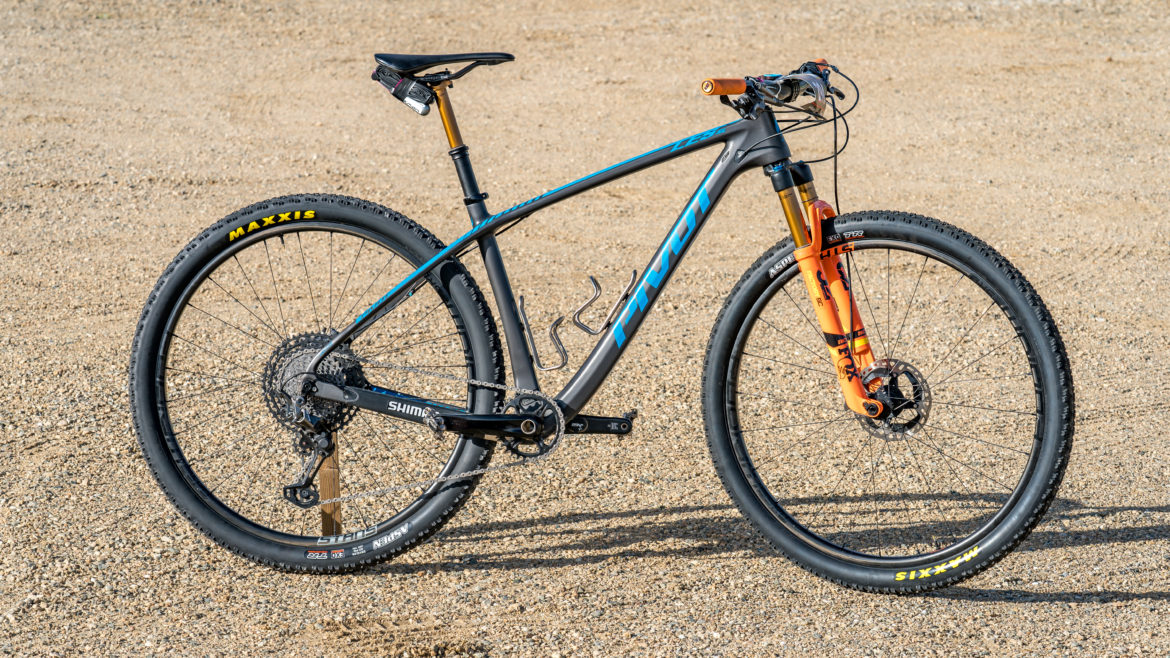