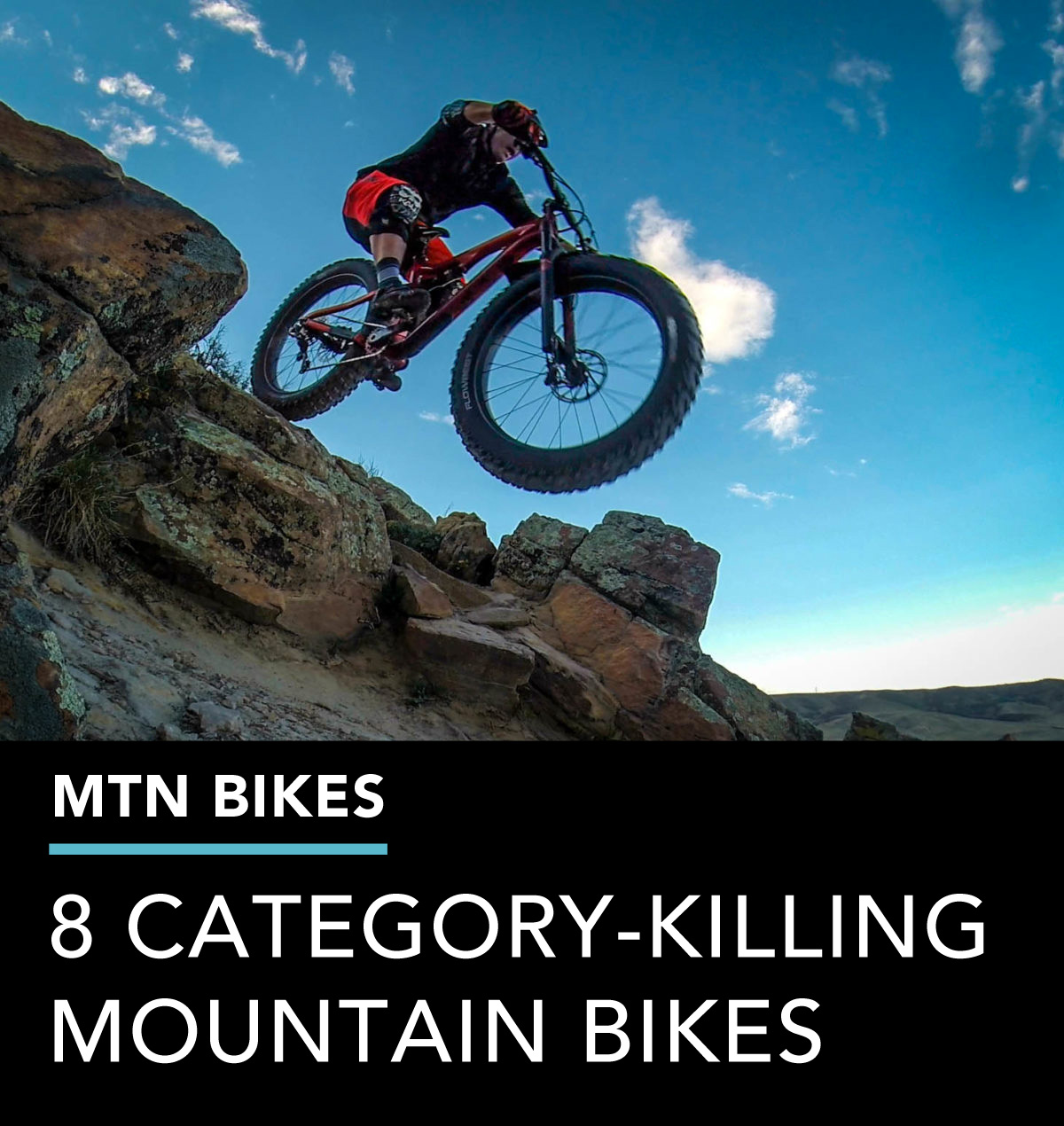 While many, if not most, mountain bikes are easy to slot into their intended category such as cross-ountry, downhill, trail, fat, etc., some recent designs have transcended definition and can play comfortably in several categories. This is achieved either by simple component changes or, in some cases, on the fly adjustments. 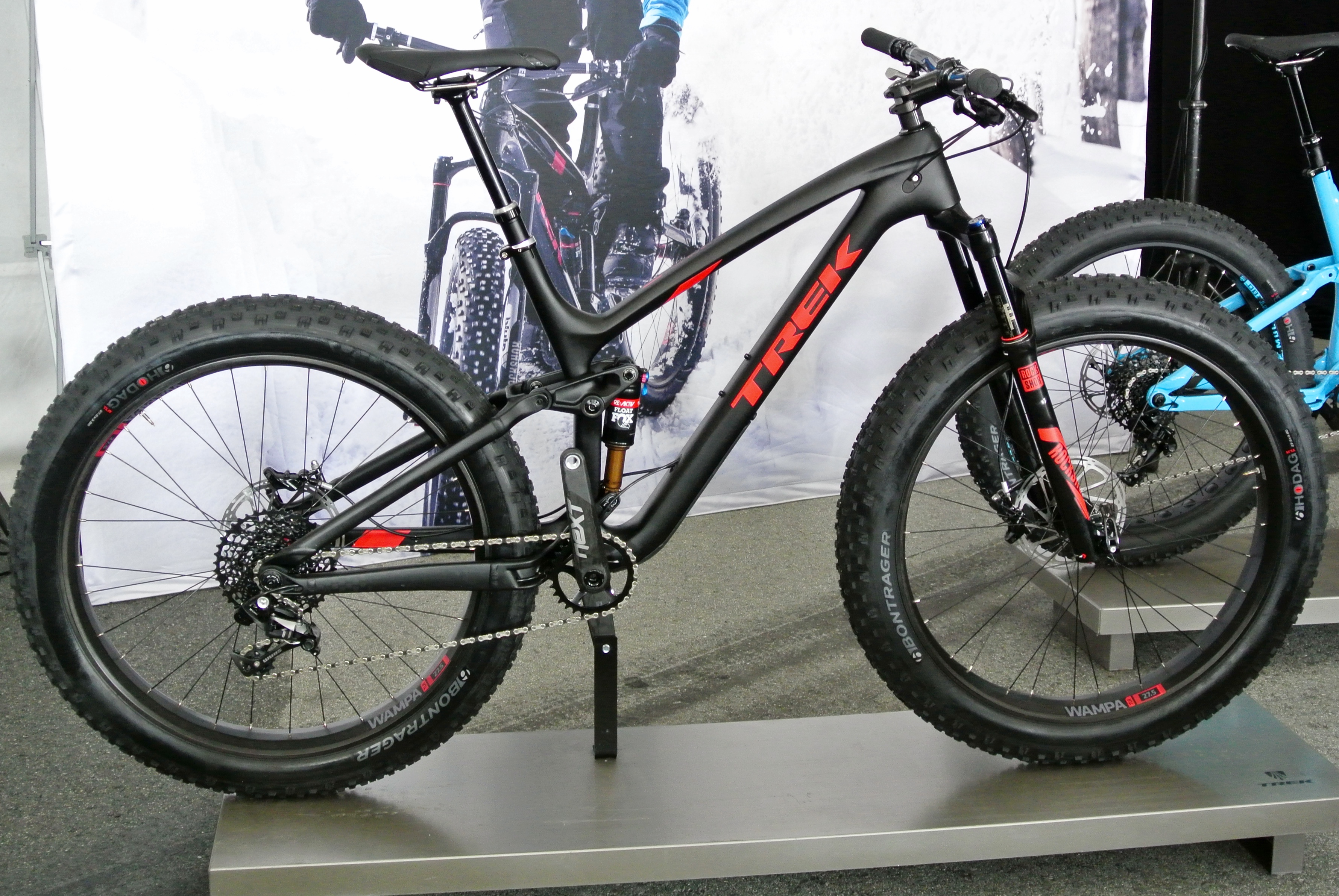 Announced at the 2016 Sea Otter Classic, the Farley EX from Trek looks like some of the other full suspension fat bikes that have hit the market recently. Look a little closer, however and you will notice 27.5×3.8″ tires rather than the typical 26×4″ this puts the Farley EX into neither the 27.5+ nor traditional fat bike classification.

With the carbon model of the EX weighing in at a respectable 32lbs, this is arguably a mid travel trail bike that happens to have fat tires. This bike definitely blurs the lines between fat bikes, trail bikes, enduro bikes, and more.

Has anyone ridden the Canyon Strive and know how it performs?

Yah I ride the Strive AL 7.0 with a Fox Float X CDT Factory at the rear. Shapeshifter technology works great.

Thanks for replying Daniel. How would you describe/rate the Strive for climbing and also for descending?