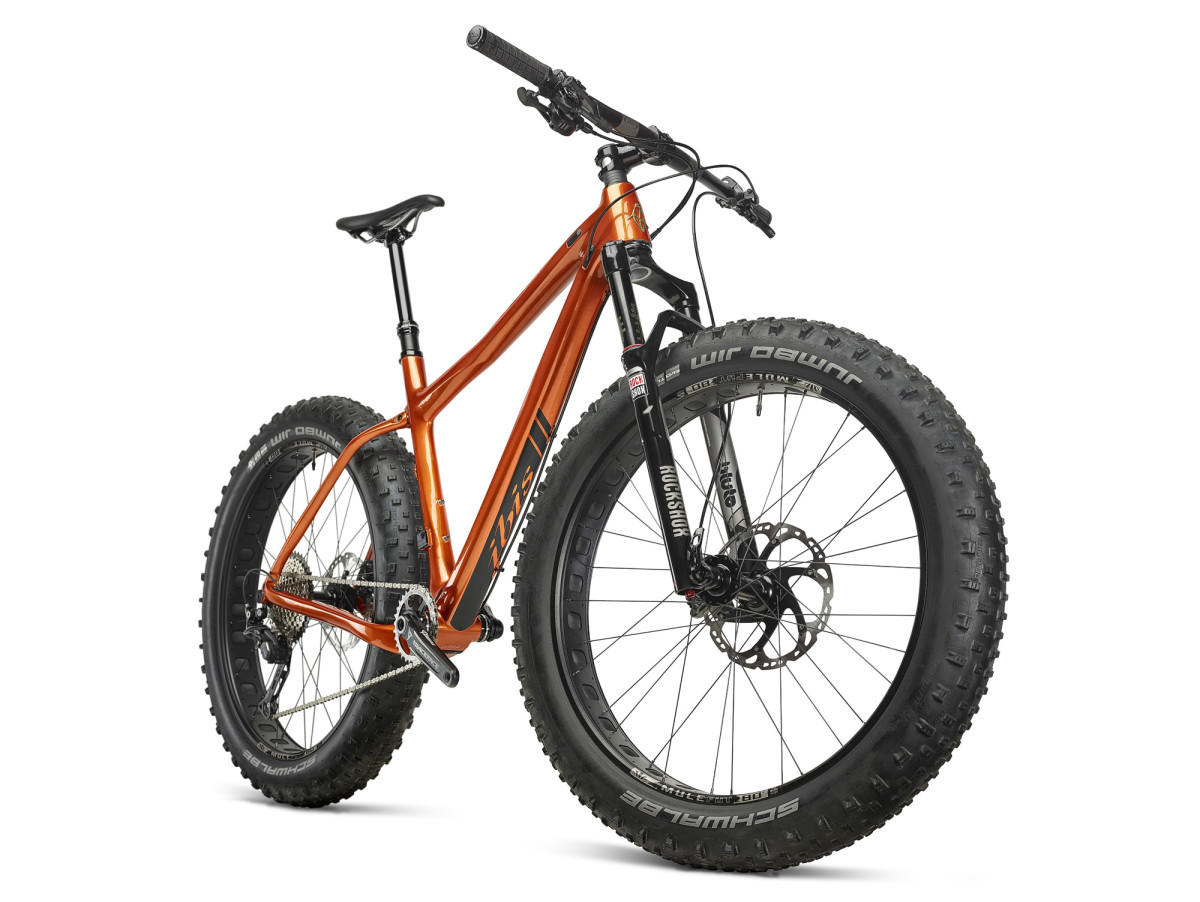 What started as a 26″ hardtail soon morphed into a capable and fast 29er. The carbon frame can separate at the rear triangle due to a pivot located at the bottom bracket and a bolt that attaches at the seatpost. This allows several interesting configuration changes.

First, since the rear triangle can separate, the Tranny is belt drive-compatible out of the box. Converting from geared to singlespeed and back is also an easy component swap.

Not content with only belt drive compatibility, the dudes at Ibis realized that with the addition of a wider rear triangle, and of course a RockShox Bluto fork, the Tranny can also be a full blown fat bike! They even sell the conversion kit as an add-on if you already own a Tranny. Boom–all season biking on a single platform! And yes, the fat version is also belt drive-compatible.

Fast XC 29er? Chill belt drive single speed? Winterized fatty with 4″ tires? Why not all of the above!

Trails
The California Mountain Bike Coalition: A Squeaky Wheel for Trail...
Progression
Be a Pilot Not a Passenger: A Short Guide to...
Trails
East Bluff Bike Park in Copper Harbor Plans to Offer...
Progression
How to Go from Clipless to Flat Pedals for Mountain...
Subscribe
Login
Please login to comment
3 Comments
Most Voted
Newest Oldest
Inline Feedbacks
View all comments

Has anyone ridden the Canyon Strive and know how it performs?

Yah I ride the Strive AL 7.0 with a Fox Float X CDT Factory at the rear. Shapeshifter technology works great.

Thanks for replying Daniel. How would you describe/rate the Strive for climbing and also for descending?