Nicholi Rogatkin won Red Bull Joyride on August 18, 2018 at Crankworx Whistler and took the first ever Triple Crown of slopestyle.

To get the Triple Crown an athlete must win three out of four Crankworx competitions in a single year. Brandon Semenuk is the only other slopestyle athlete to win three events, but not in the same year.

Brandon Semenuk announced on Instagram that he would not be competing at this year’s Red Bull Joyride after a dozen straight years of riding in the competition. He didn’t say exactly why, but that he wants to focus on other things. Semenuk said he still plans to compete at Red Bull Rampage.

This year’s Red Bull Joyride turned into a battle between Canadian Brett Rheeder and the American, Rogatkin.

It appeared that Rheeder may had an edge on Rogatkin in their first runs, but, Rogatkin, the very last athlete on the mountain dropped in, giving it his all, and he took the win. The final person to drop in at Red Bull Joyride has also never won the event before tonight.

Singletracks was on the ground for the event. Here are the photo highlights. 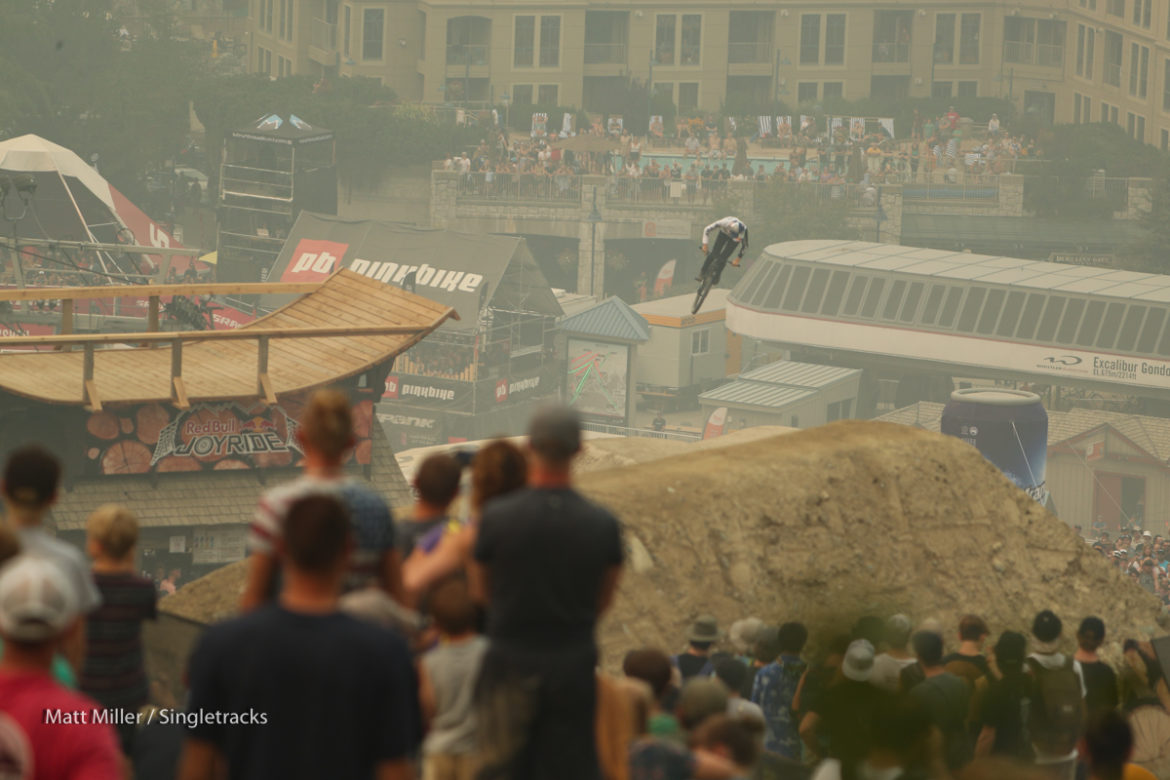 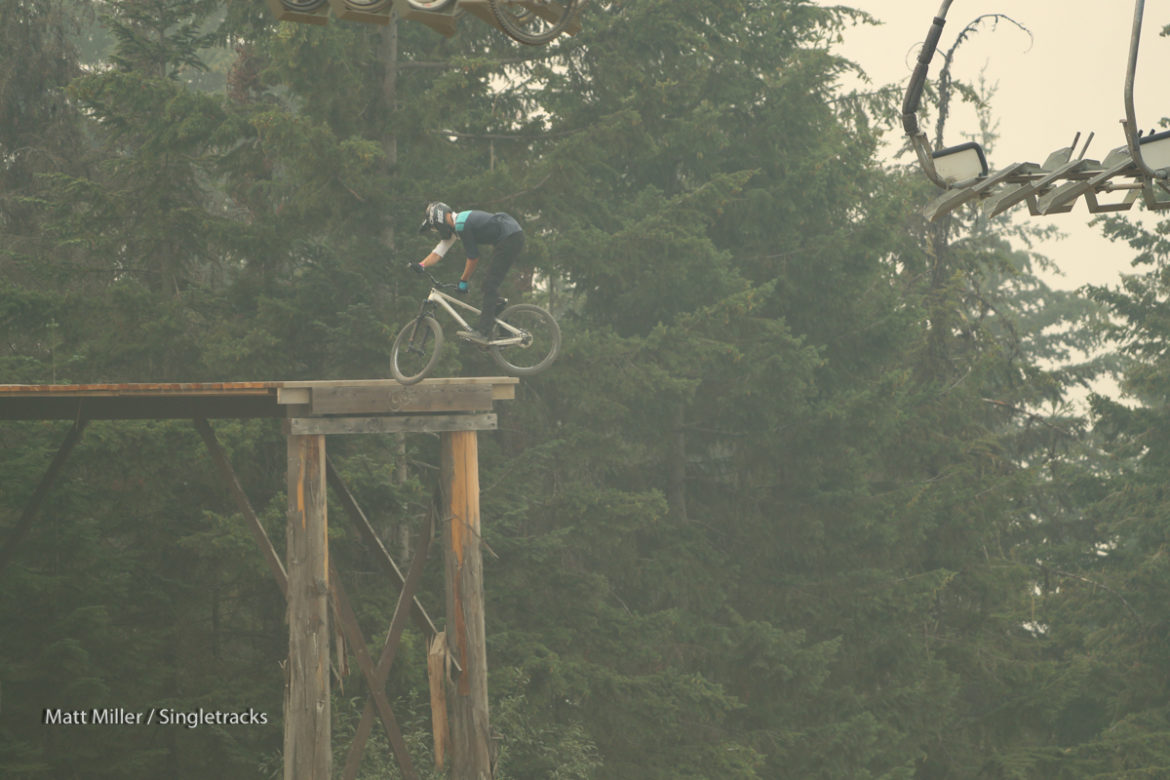 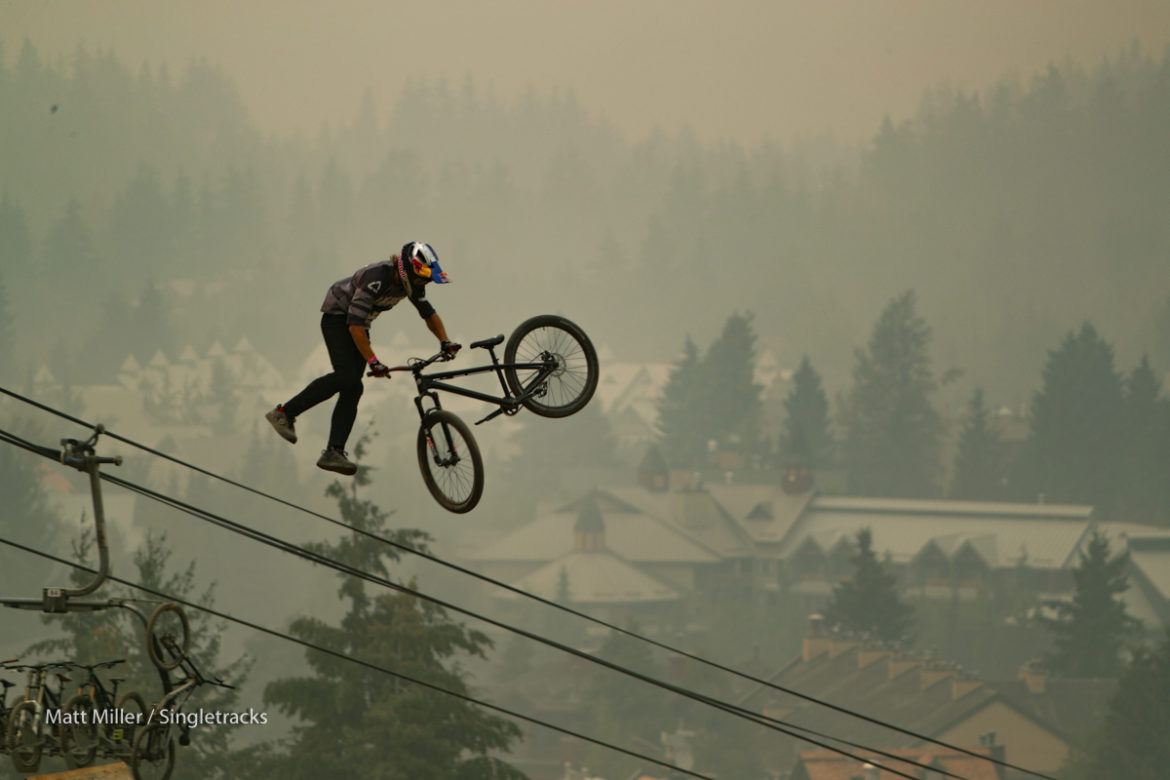 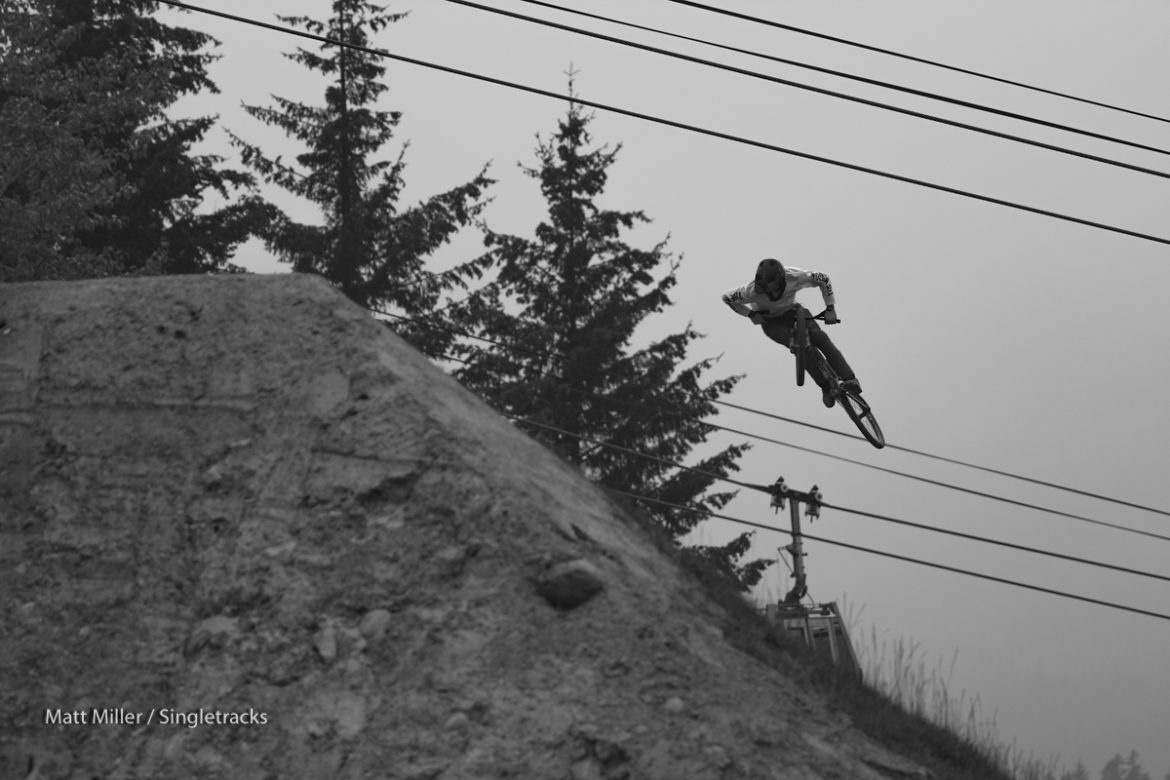 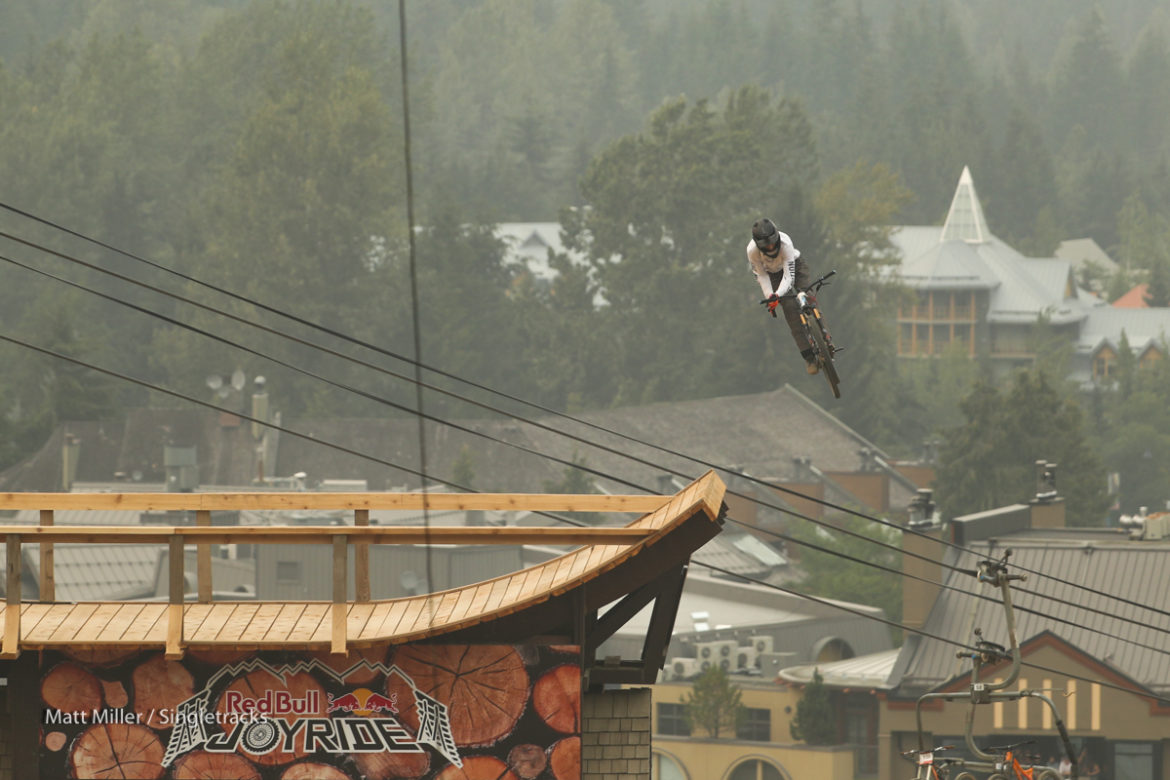