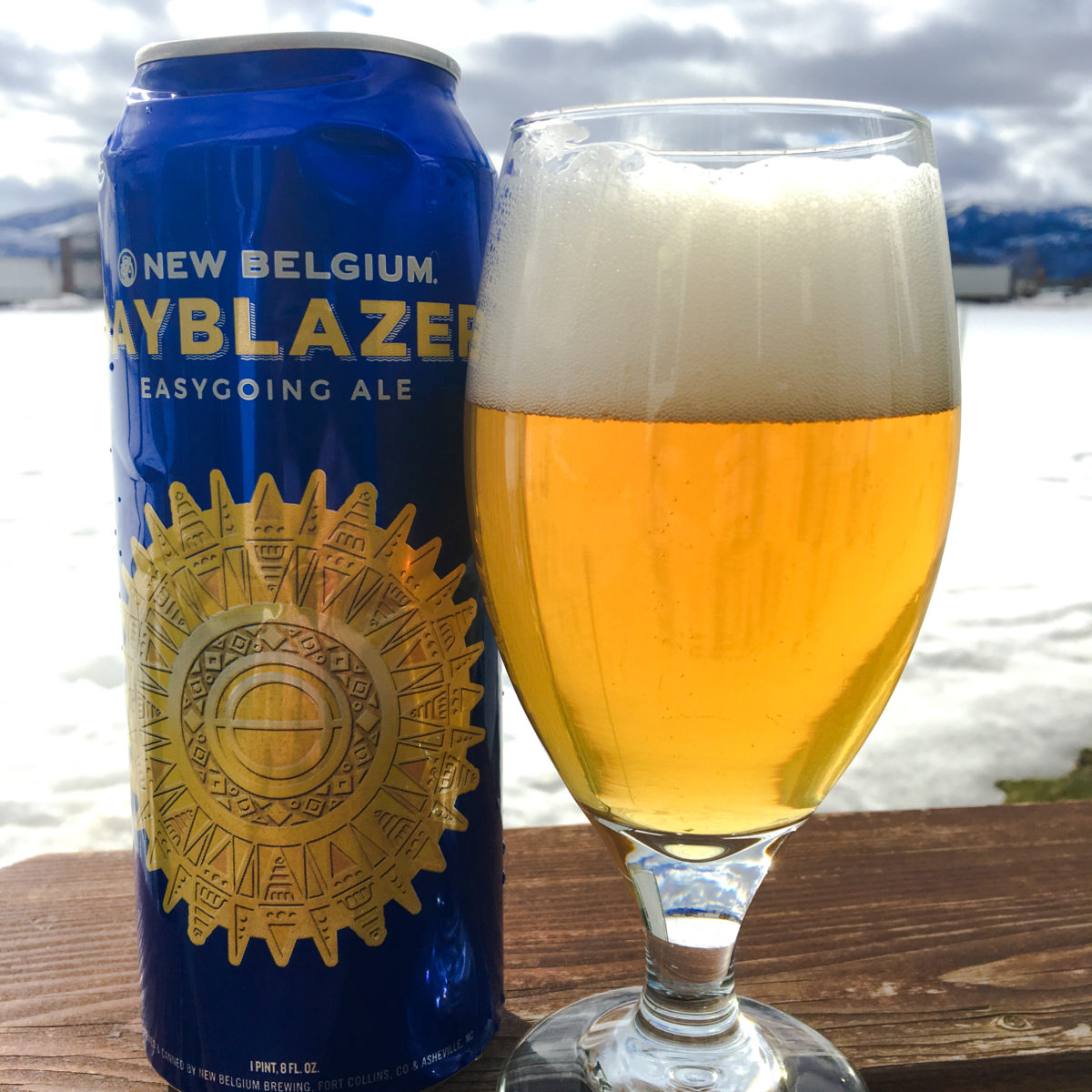 In the early stages of my craft beer epiphany, you would definitely categorize me as a beer snob. Maybe snob is putting it lightly… I was a beer jerk. If I was out with friends and the beer you ordered wasn’t a fruited barrel-aged quadruple IPA, you would probably be met with silent judgement or a dissertation on why you should order something else. After being in the brewing industry for a while now, my craft beer honeymoon is over. Not that I don’t enjoy trying the double chocolate donut stout on the menu, but I’ve learned that there is a time and place for everything.

Being a brewer means you drink a lot of beer. It’s a tough life, but it’s a part of the job. You’re constantly tasting for off-flavors via quality control panels, networking during festivals and events, and tasting other breweries’ beers to search for your next innovative idea to stay relevant in an ever-changing market. By the time the weekend comes around I just want to sit outside somewhere, watch my dogs run around, and have a beer. I want a beer thats simple, delicate, but has more flavor than a traditional light beer. My most recent go-to has been the newest addition to the New Belgium lineup: Dayblazer. 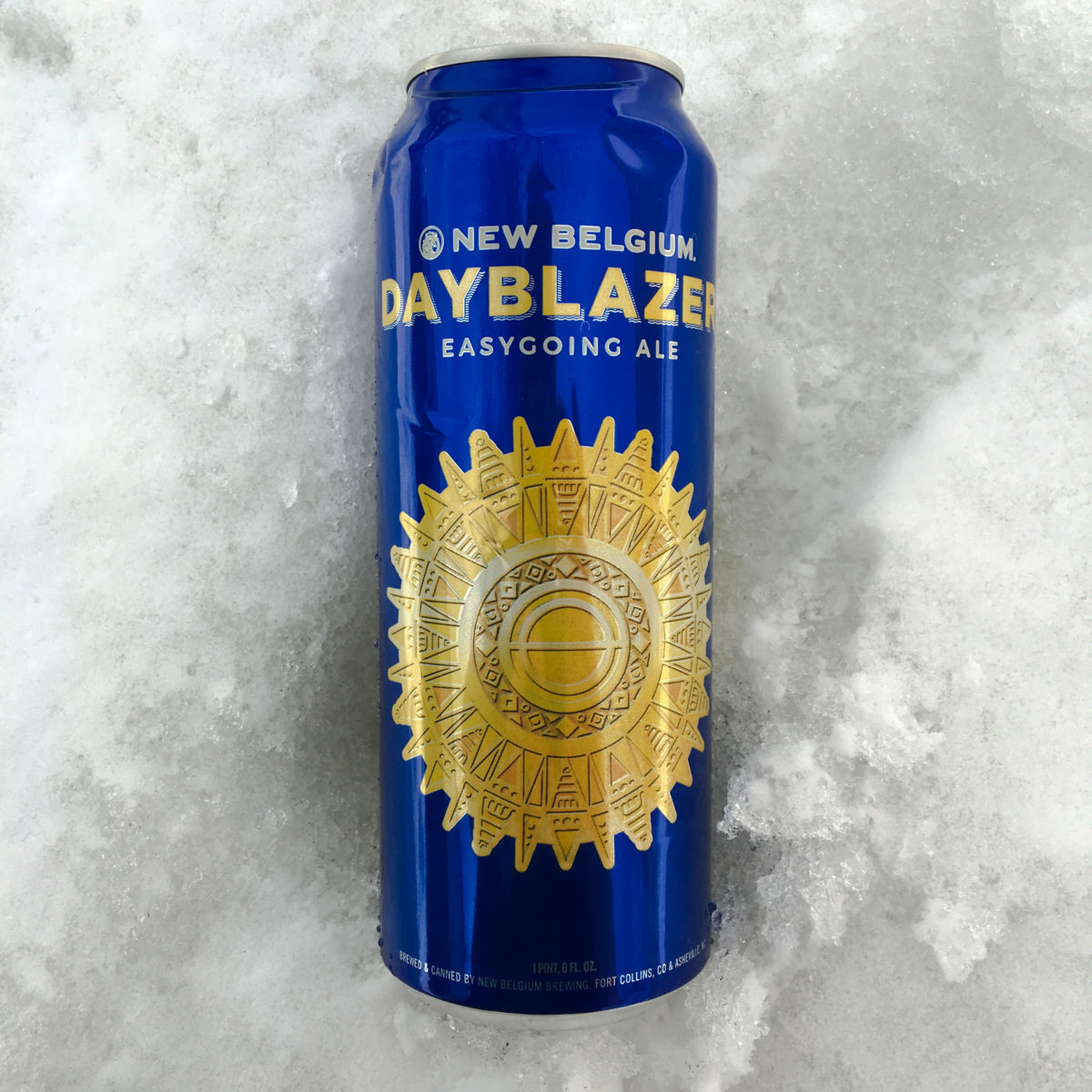 The first thing that caught my eye with Dayblazer was the packaging. Being an avid outdoorsman, I love when breweries offer canned beer. It packs well, doesn’t break, and is easy to recycle. Now take that can and make it 24 ounces? Heck. Yes.

Another thing that pushed me towards Dayblazer was the branding of an “Easygoing Ale.” After a 10-hour shift of working on my feet and soaked to the bone with beer and sweat, an easygoing ale sounds like exactly what I am craving.

The first impressions do not disappoint. The aroma on Dayblazer is subtle, but throws off hints of honey and an herbal hop profile. The first sips follow suit with a really nice bitterness that’s balanced with the honey-like sweetness, along with some biscuit and graham cracker character. When you smell Dayblazer, you would expect it to be like drinking a glass of granola. However, the beer is surprisingly dry, and is a super clean finish. Dayblazer finishes off at only 4.8% abv, which just goes to show that beer that is low in alcohol doesn’t have to compromise flavor. 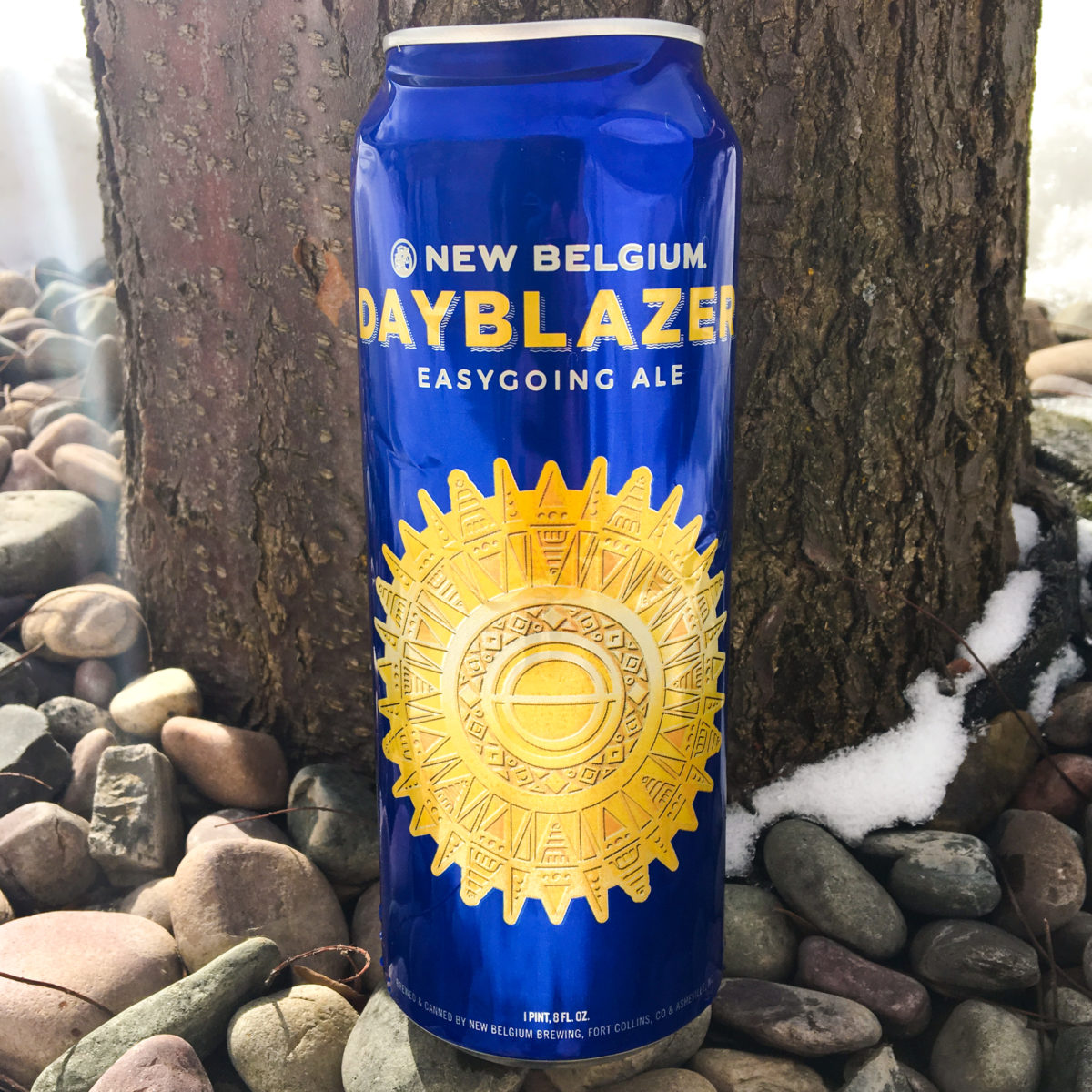 A lot of people in the craft beer world like to dismiss New Belgium due to being a national brand and not being a “craft brewery” anymore. I won’t comment on their legitimacy of being a craft brewery, but I will say that Dayblazer is not a beer that should be passed over. Even if you are the person who searches out that super rare sour beer, there will be a time and place where a beer like Dayblazer can be enjoyable–whether its bundled up next to a campfire, pedaling through some singletrack, or around a table with good friends.

Your Turn: What are your go-to weekend beers? Have another opinion on Dayblazer? Let us know in the comment section below!

Nice review. I have to admit I did exactly what you said and scoffed at this beer just based on the name on the can. I should probably dial back my beer snobbery a bit. 🙂

I haven’t seen those 24 ounce cans before. How are these usually sold–in a pack or individually?

I have not seen this one yet, so thanks for bringing it to light Rion. It looks like a great trail beer.

I saw this beer and it really looked like something I would enjoy, as I am not terribly into overly hopped beers and am always on the lookout for a great hot summer day beer. But once I got into the first of the six pack it seemed real weak on the flavor and not that enjoyable (for my taste buds), like a Budweiser. Maybe I’ll give it another shot one day but it just seemed like a Budweiser that was a bit more expensive.

On a more positive note, I did recently try Creature Comforts Bibo and it was just what I was looking for in an easy drinking thirst quenching beer. Great tasting brew

Haven’t tried this yet–guess I’ll have to pick a few up!

I am late to the conversation and I confess that I also am recovering from beer snobbery. I will be give this one a try for sure. Two of my favorite lower abv beers are Oskar Blues Pinner IPA and as well as their Beerito craft Mexican lager.