The “Wilderness Act” of 1964 set governmental wheels in motion banning all mechanized transport in areas deemed “wilderness” by the U.S. Forest Service. As Greg Heil recently wrote about, many are working to change the discrimination against mountain bikes in Wilderness areas, as an area larger than the state of California is currently banned from access by mountain bikes.

Within the last year, the U.S. Forest Service has undergone a reevaluation of the wilderness area for the Cibola National Forest (NF) in New Mexico. The proposed reevaluation includes expanding the Wilderness area to include addtional lands of the Cibola NF that run adjacent to the city of Albuquerque, NM, as well as land surrounding the Sandia Ski area on the east side of the mountain. These regions currently have both established hiking and mountain biking trails.

The proposed changes, if approved, would cut out a large chunk of the North Foothills trail system to mountain bikers. Additionally, the proposed changes in the east mountains of Sandia would bar mountain bike access from the Sandia Ski Area south to the Doc Long trailhead, cutting out over half of the 10k trail and eliminating the ability to shuttle. If approved, the changes would impact the local mountain bike trail system for the next 15 years, and potentially longer.

As a resident of Albuquerque, I may be a bit biased. However, when put up against some of the best cities in the United States, Albuquerque has proven to be a unique mountain biking gem in the Southwest, making the Singletracks overall top 10 cities list as well as a top 10 beer town with a mountain biking problem, due in large part to the very trail systems that could be impacted by the U.S. Forest Service proposed Wilderness area reclassifications. 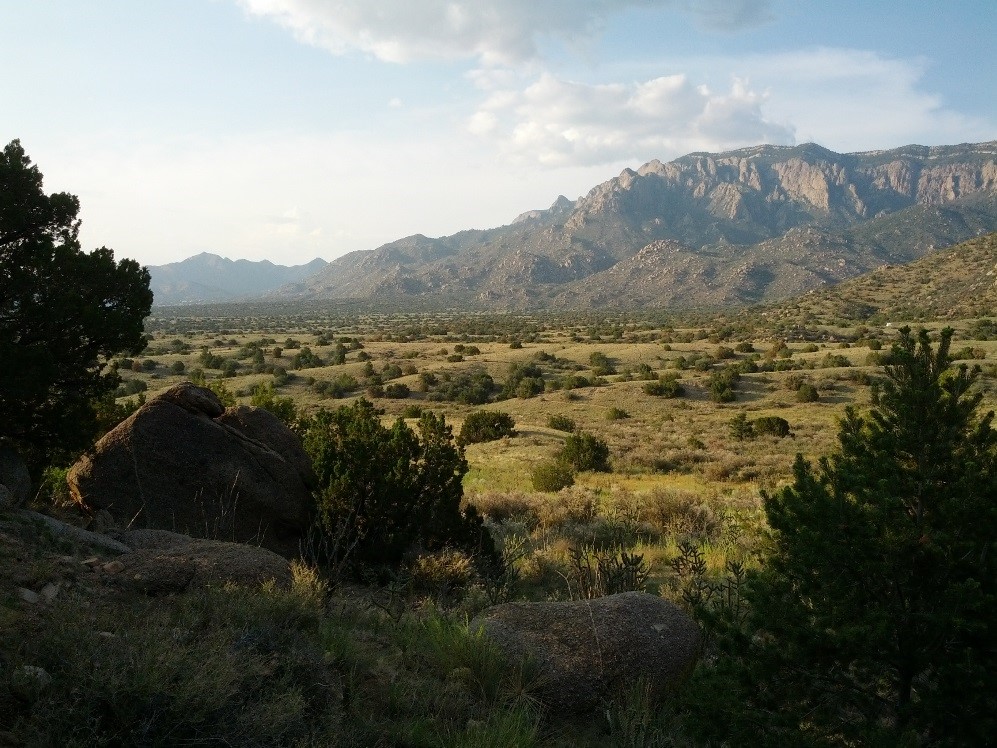 1. Though typically hidden under many layers of bureacratic websites, proposed changes such as this always have public meetings where concerned residents can voice their opinion. The last public meeting for the proposed changes occured August 12th for the area under consideration in Albuquerque. However, this won’t be the last time an area is reevaluated by the U.S. Forest Service. This month it may be New Mexico, next month it could be Colorado or California. It’s important to periodically check the proposed changes.

2. Even if you don’t live in the state of New Mexico, if you have ever ridden the trails or wish to one day have the option to, you can comment on the interactive map by September 26th. The U.S. Forest Service takes comments made at the public meetings as well as the interactive map into consideration for final determination of the proposed Wilderness area designations. 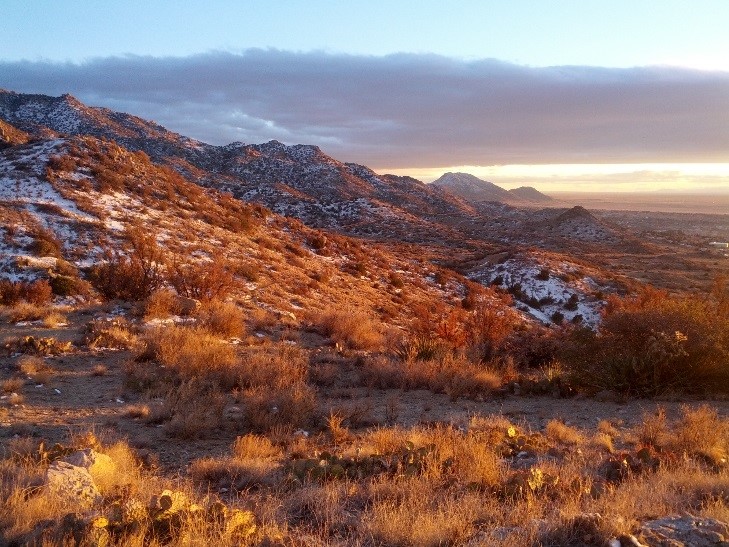 4. Help spread the word! The largest impact to mountain bikers are the proposed wilderness areas for the Cibola NF that border Albuquerque. However, that is not the only areas under consideration for reclassification. There are many areas in the state of New Mexico undergoing reclassification, including Mt. Taylor, Magdalena, and Mountainair. These regions include recreational areas where non-mechanized sports, such as rock climbing, could be impacted by limiting their ability to maintain routes using mechanized equipment (i.e. electric drills). The more interest groups fighting for open access, the more successful those efforts can be.

“All that is necessary for the triumph of evil is that good  [mountain bikers] do nothing.” – Loose interpretation of Edmund Burke

A lack of public input for the reevaluation of Wildnerness Area by the U.S. Forest Service could dramatically impact the mountain bike culture in many towns and cities across the nation. It may seem that the Wilderness area expansion around Albuquerque is an isolated incident with very little impact to the mountain biking community. However, it’s important that we all band together to protect trail access for mountain bikers before additional areas are threatened.

Trails
The Envy of the PNW: the Organization and Woman Behind...
Community
Interview: Starting the New Mexico Enduro Series
Trails
Riding After Rain: Advice for New Riders
Trails
Mountain Biking Has an Identity Crisis... And it Affects Us...