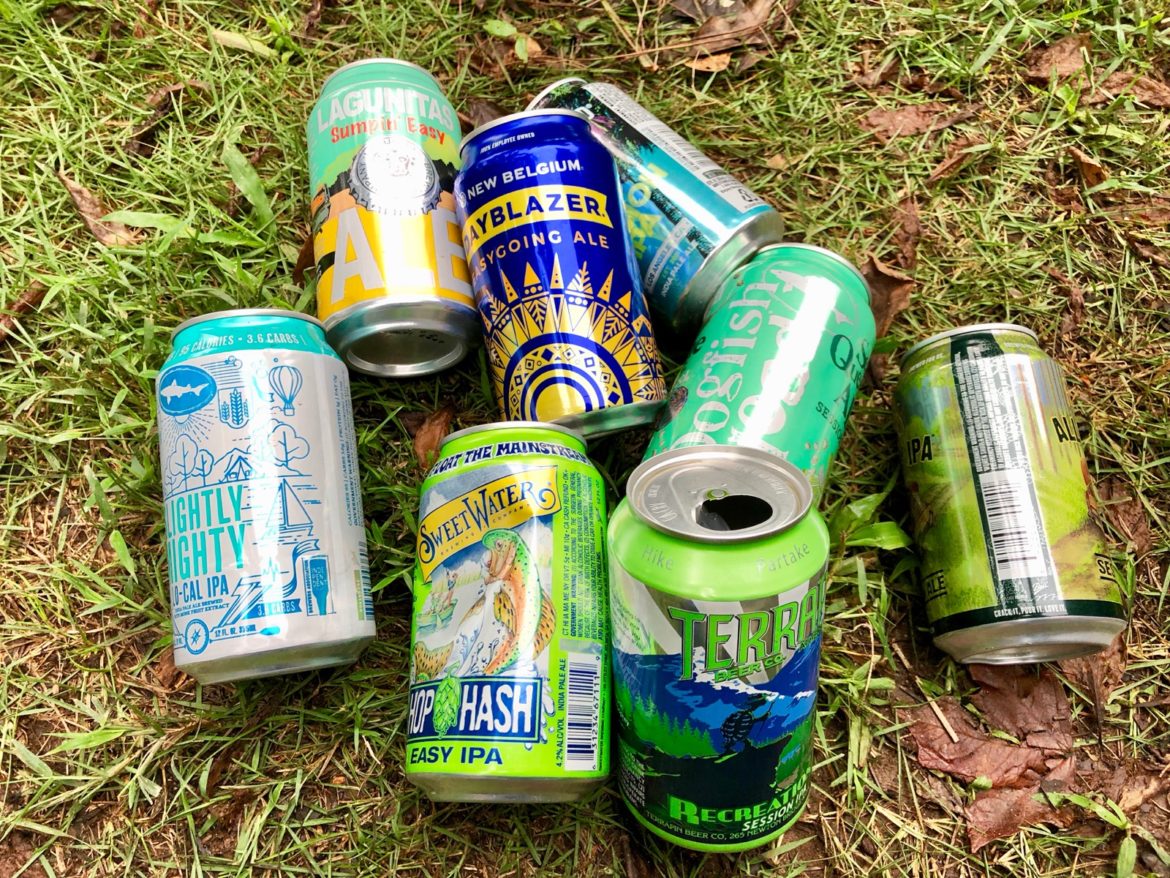 Editor’s Note: Singletracks neither encourages nor condones underage alcohol consumption, alcohol abuse, excessive drinking, or biking under the influence. If you’re underage according to local law, choose to abstain, or just can’t stand when people geek out over beer, we ask that you choose another article to read–perhaps this one.

Functional beverages — similar to session beers — are a hot category among craft brewers as drinkers seek lower-calorie and lower-alcohol drinks to enjoy. According to this Forbes article on the subject, functional beverages “aim to let consumers enjoy a drink and then ‘function,’ often in an athletic capacity.” If there were ever a type of beer designed specifically for mountain bikers, this could be it!

Following a hot and humid night ride, five mountain bikers decided to bravely taste seven session beers to find our favorites. Each chosen beer contains less than 5% alcohol by volume (ABV) and the test was conducted blindly. One of the beers we initially included — Lagunitas Sumpin Easy — is not represented in the final tally because it contains more than 5% ABV. It was delicious nonetheless.

Here’s how we ranked these session beers. 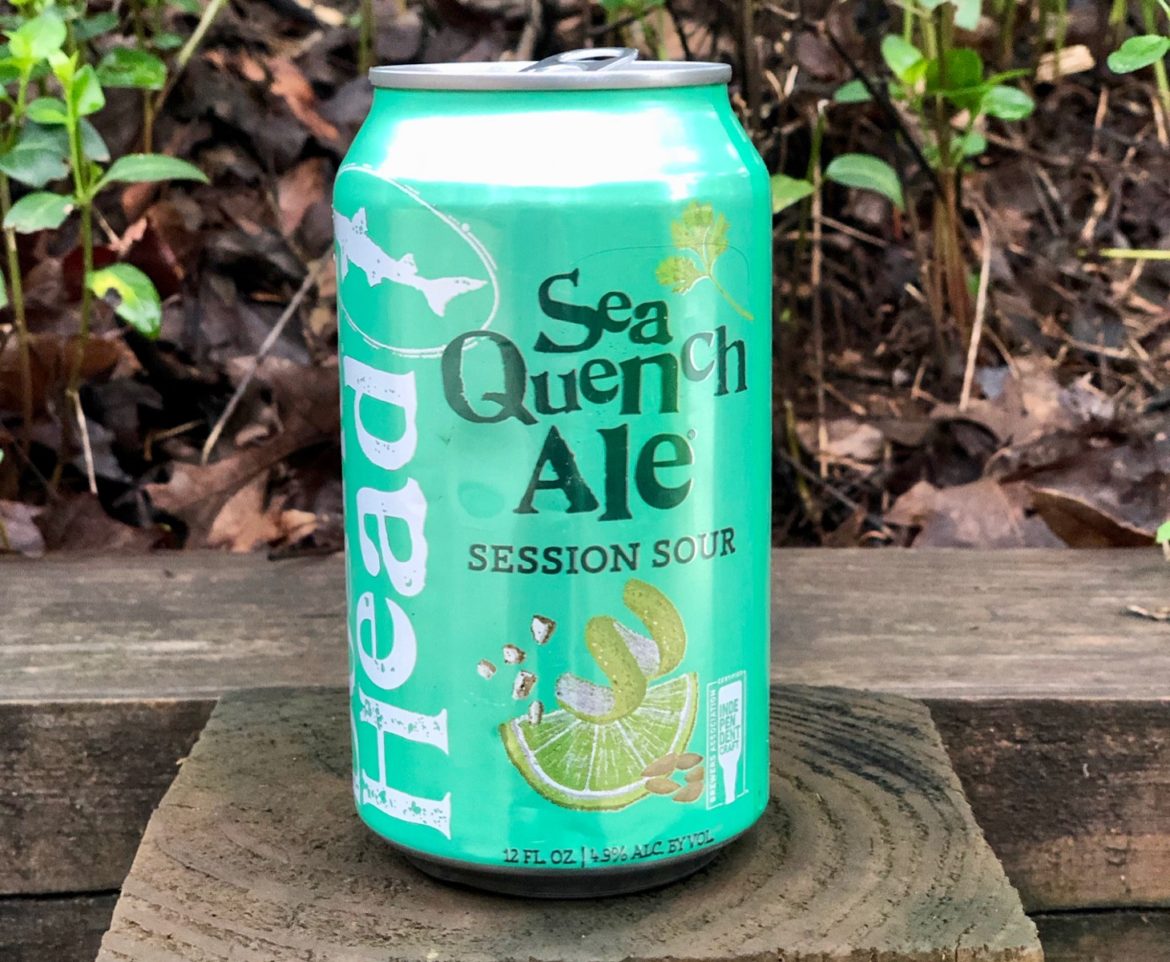 SeaQuench Ale from Dogfish Head just barely squeaks under our 5% threshold, so it’s no surprise that this was so highly rated by our esteemed panel. Three out of four voters ranked it their top choice, perhaps thanks to the refreshing nature of this limey, salty beer after a hot ride. Mike says the beer has “zing” while Chris noted the “mouth puckering tartness.” After tasting this beer, Chase declared “anything is boring after a sour.” Perhaps it was an unfair fight? 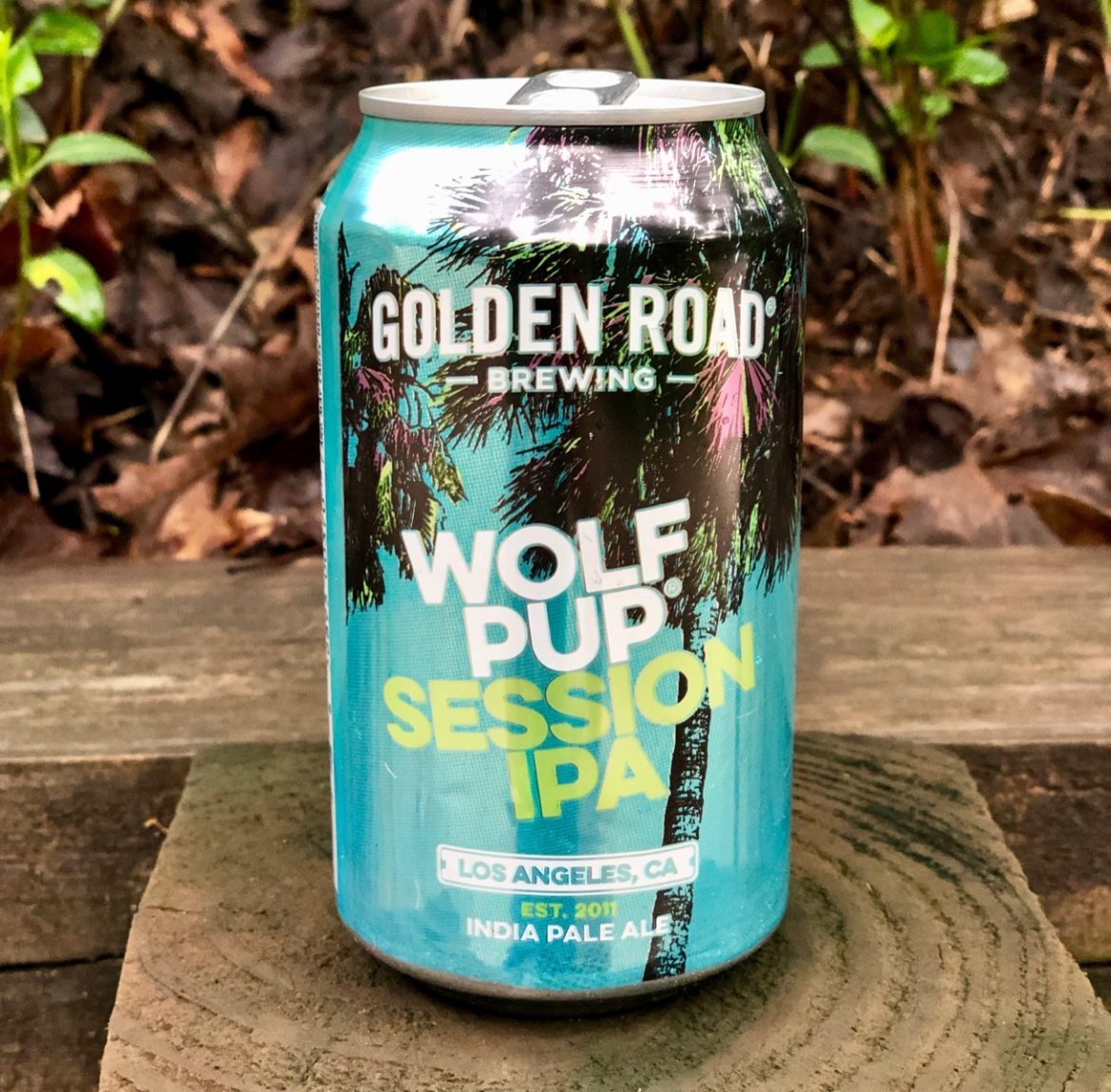 Aside from myself, no one in the group had ever tried a Wolf Pup Session IPA, but judging by the results it seems this could be a beer our tasters seek out in the future. Jake declared the beer to be “softy, hoppy” while I noted a dank flavor (in a good way). 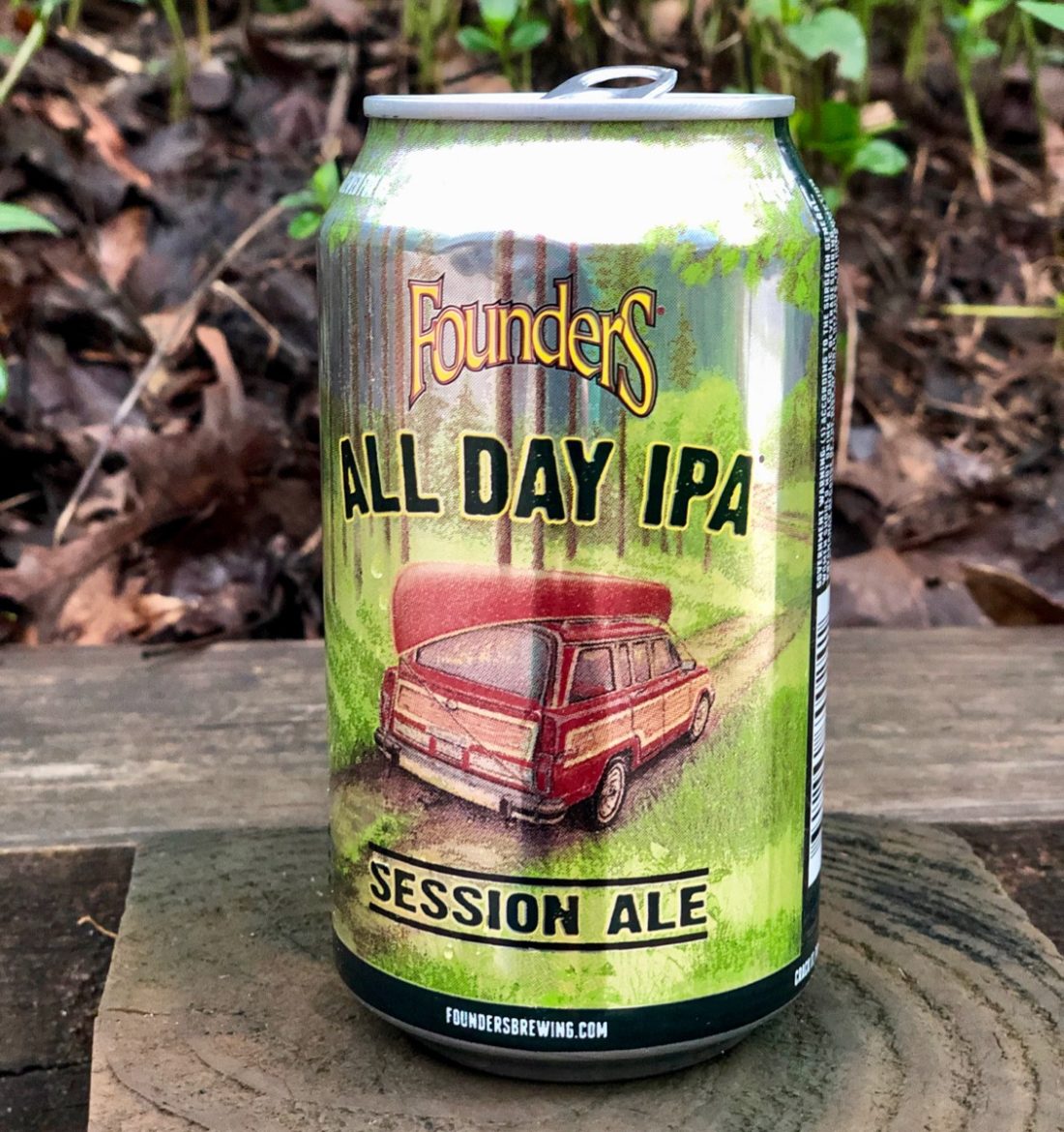 This is a beer most, if not all of us, were familiar with, and it’s received the most ratings on Untapped of any of the beers we tried. Chase commented on the heavy head while Chris found little aroma and a malty, bitter-ish flavor. This seems to be a pretty solid choice that’s generally available all over the US. 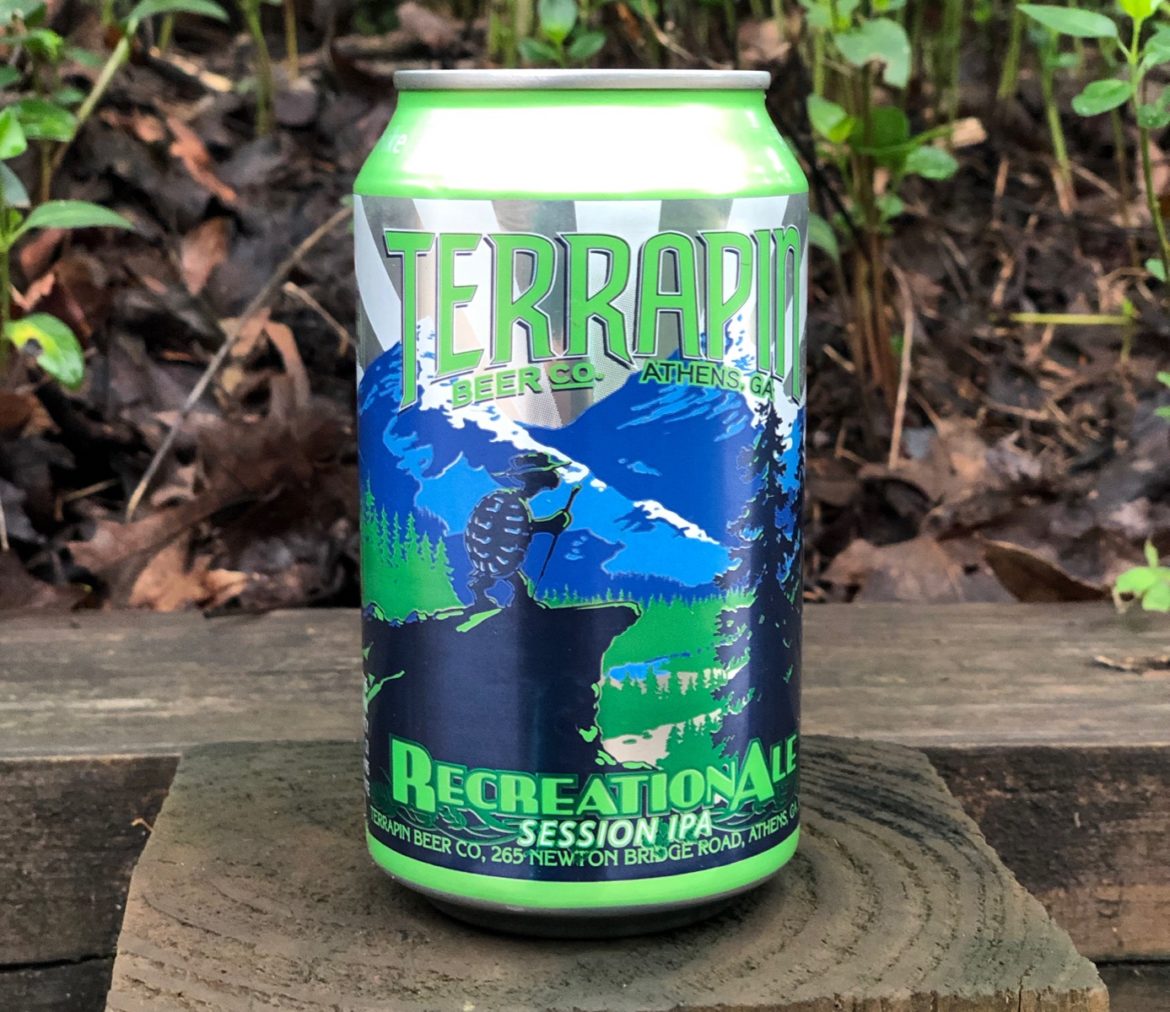 Terrain’s RecreationAle has exactly the same ABV and IBU rating as Founders All Day IPA and our group ranked the two beers in a tie. So I guess you could say we’re pretty pro.

Not that ABV and IBU values tell the whole story. Every IPA uses a different blend of hops to give it a distinct flavor; RecreationAle is dry hopped with Galaxy hops. Chris described this beer as “tangy” and Mike simply called it “good.” 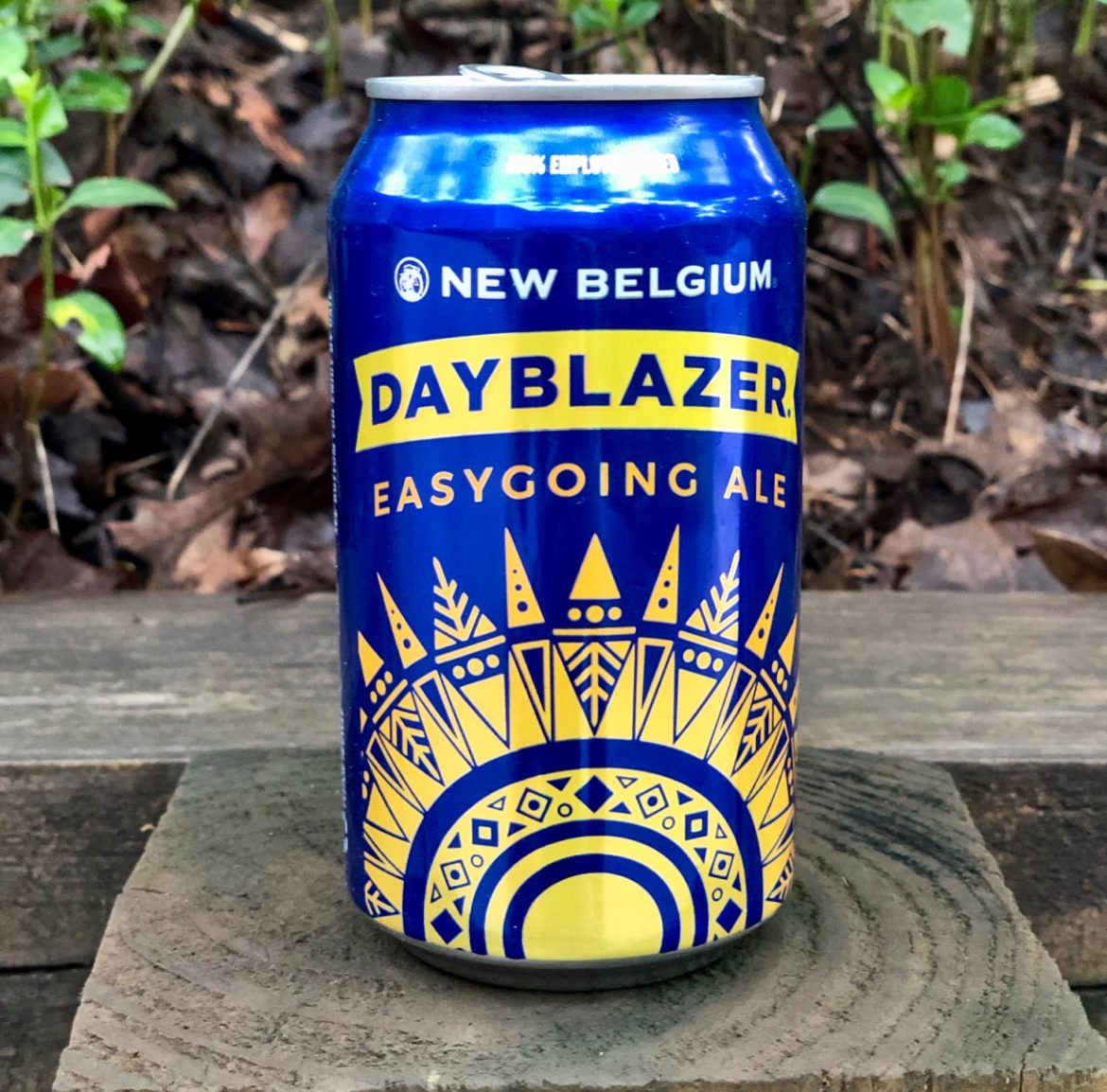 Dayblazer is a smooth Golden Ale that’s easy to quaff midway through or after a hot ride. It’s at the higher end of the ABV spectrum for our test, but low on the IBUs which led me to call the beer “smooth and sweet” while Chris and Mike thought maybe this was a Pilsner or a Lager. For Chase, Dayblazer is a “boring ale.” 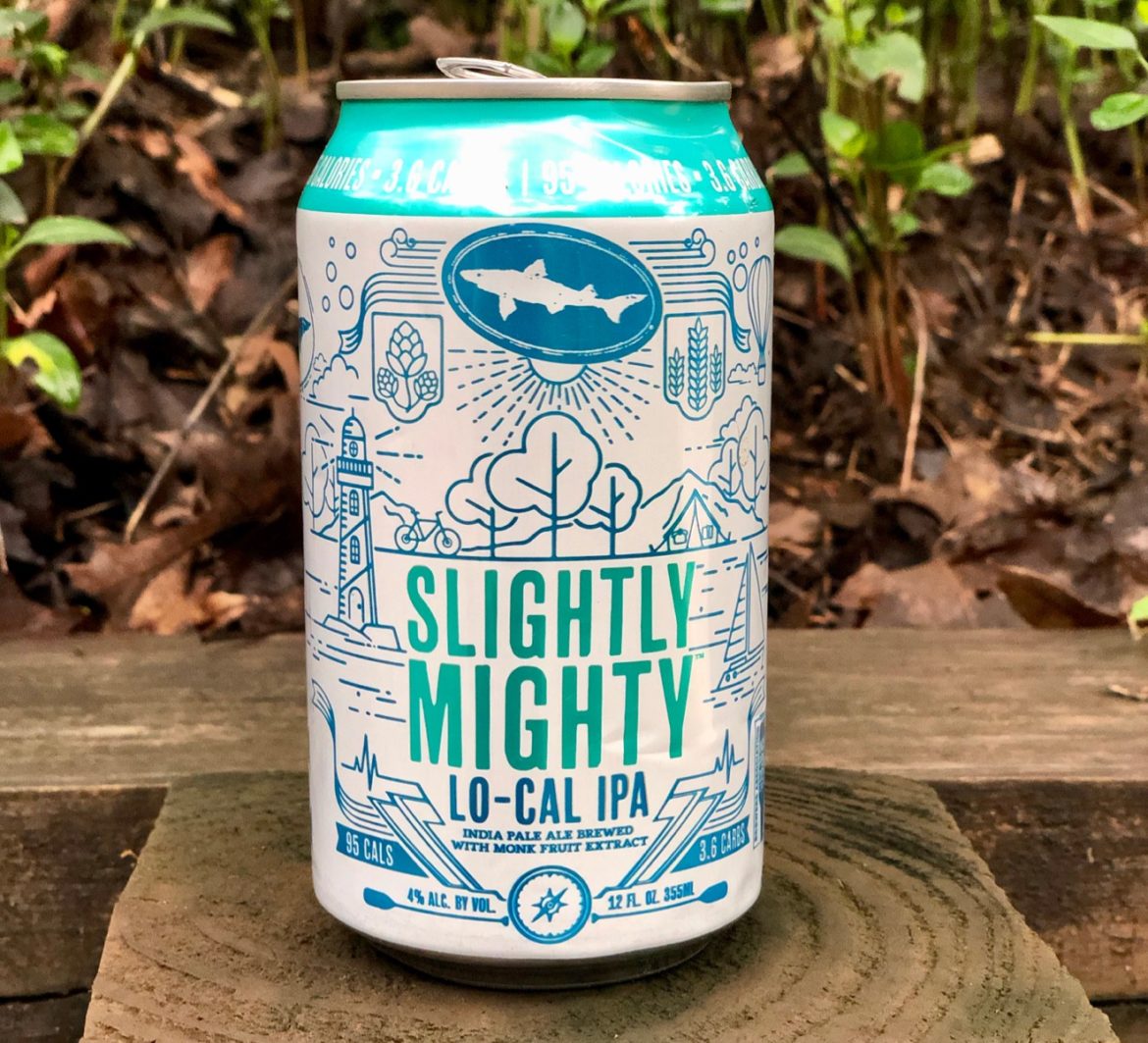 Slightly Mighty is a low-calorie IPA brewed with Monk fruit, which to me gives it a slightly sour flavor. Mike described this one as tart and Saison-like, and Chris noted it has more of an aroma than the others we tasted. 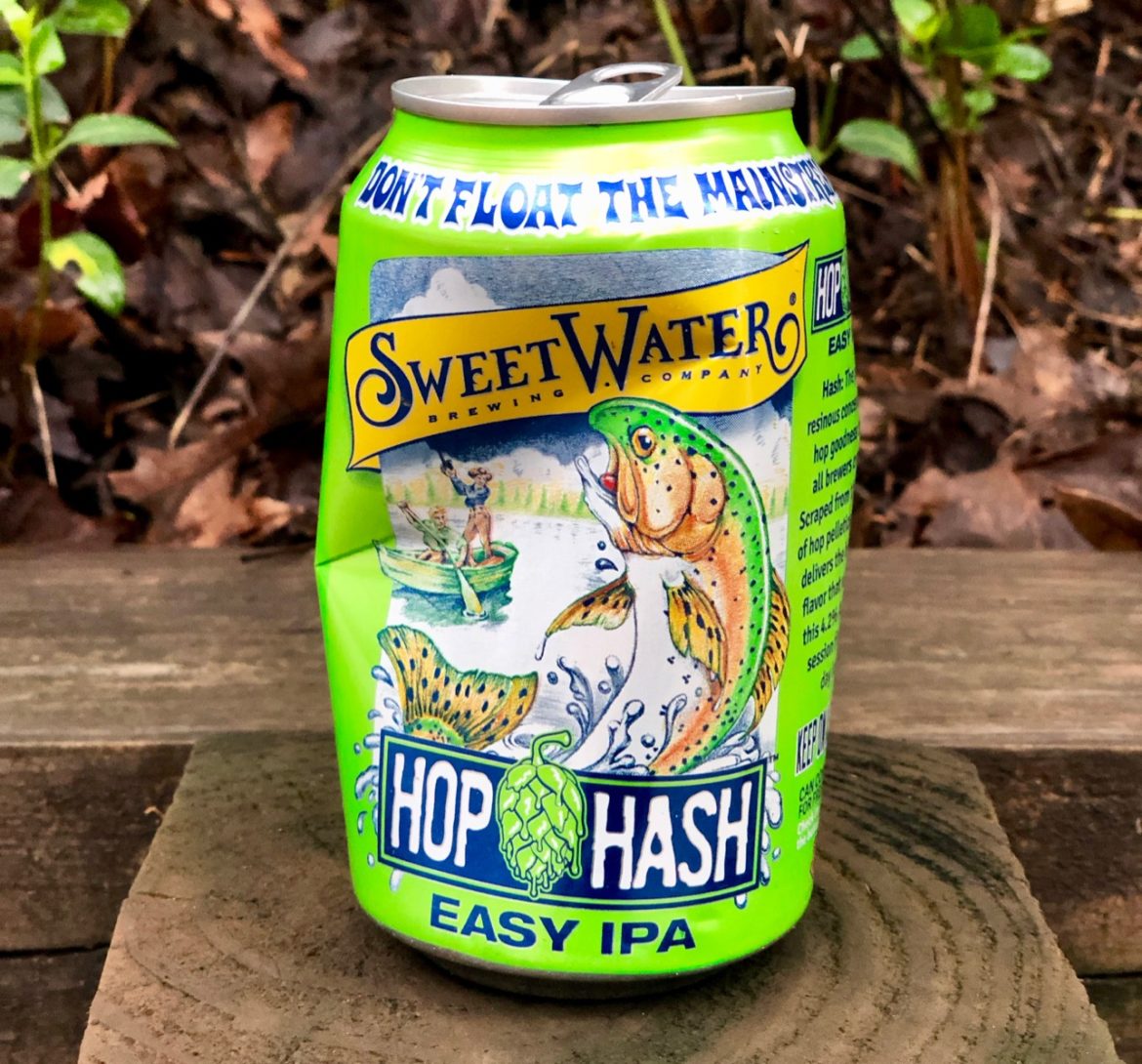 Sadly, our hometown beer ended up at the bottom of the heap. Hop Hash has one of the lowest ABVs of the beers we tasted, but also the highest IBU which led our reviewers to call the beer “light,” “flat,” and “no taste.” Sweetwater adds hop hash (basically hop oil) and also dry hops the beer while keeping the malt low, but it just wasn’t enough to get us excited.

Your turn: Which session beer are you enjoying this summer? Are there others we should check out?

Yards Philly Pale Ale. ~5%. Bottles, not cans. There is a taste difference for sure.

Lagunitas has a 4% ipa at 98 calories that is pretty damn tasty. Keep a look out for Day Time IPA. It’s an after ride (or pre) favorite.