Last year a woman in North Vancouver, BC was caught and eventually charged with intentionally sabotaging local mountain bike trails. Well, it seems someone is at it again in BC, this time in the Nanaimo area across the water from Vancouver.  From globalnews.ca:

Police say on Feb. 27, a local woman found wire strung at neck level and wooden jagged stakes in the ground on a logging road that accesses Barsby Lake, which is located about 13 kilometres from the Wakesiah Avenue intersection, along Nanaimo Lakes Road.

The Nanaimo Mountain Bike club is obviously concerned that this is not an isolated incident and so far, no one knows who set the traps. The police are involved in the investigation but so far, no suspects have been identified.

We’ve seen similar situations in the US, including incidents in the California Bay Area and in Texas. Often these traps are set by adults (not kids) who are intent on inflicting injury on mountain bikers specifically. If you come across any trail sabotage during a ride, be sure to document it (photos, location, video, etc.) before destroying the trap and reporting it to local authorities.

Thankfully no one in Nanaimo has been injured but local riders should certainly be on the lookout for trail sabotage in other locations.

Want to get really worked up about people sabotaging mountain bike trails? Watch this game camera footage of a woman in North Vancouver setting traps in the dark. 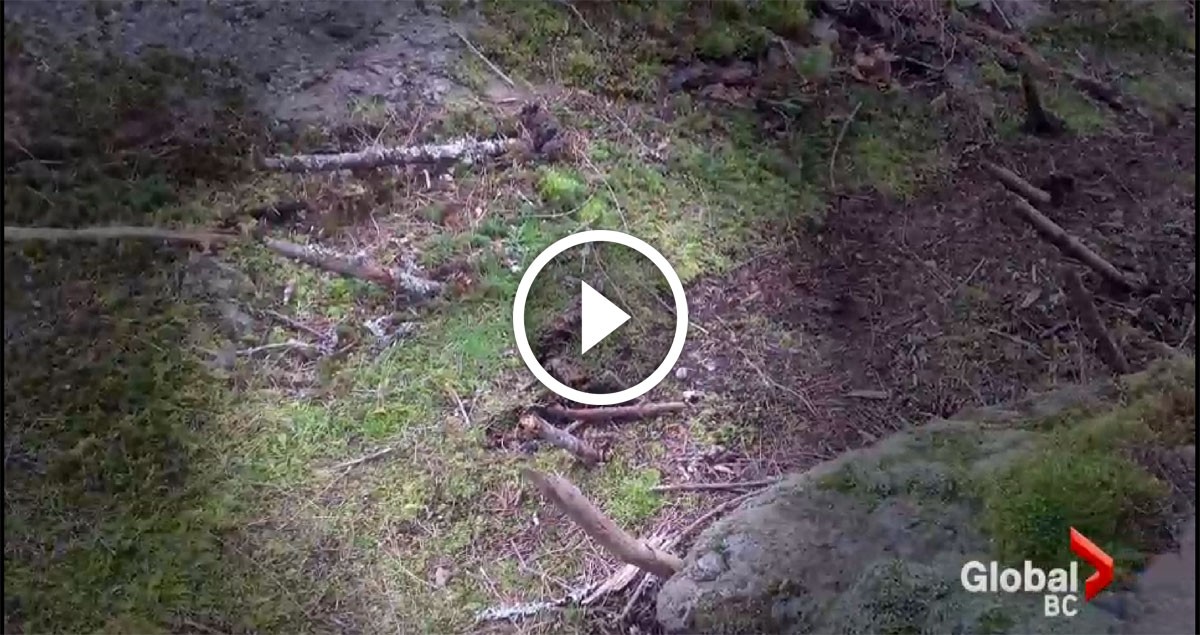 Gear
The We Are One Arrival Is a Mid-Travel Bike With...
Gear
We Tested 5 Tubeless Tire Sealants to See Which Ones...
Gear
Enduro Deals & Early July 4th Sales
Gear
Would You Rather Ride with No Suspension, or No Dropper...
Subscribe
Login
Please login to comment
0 Comments
Inline Feedbacks
View all comments
Tags: Trails | advocacy, british columbia, nanaimo, sabotage
First published March 8, 2016 @ 13:21:06