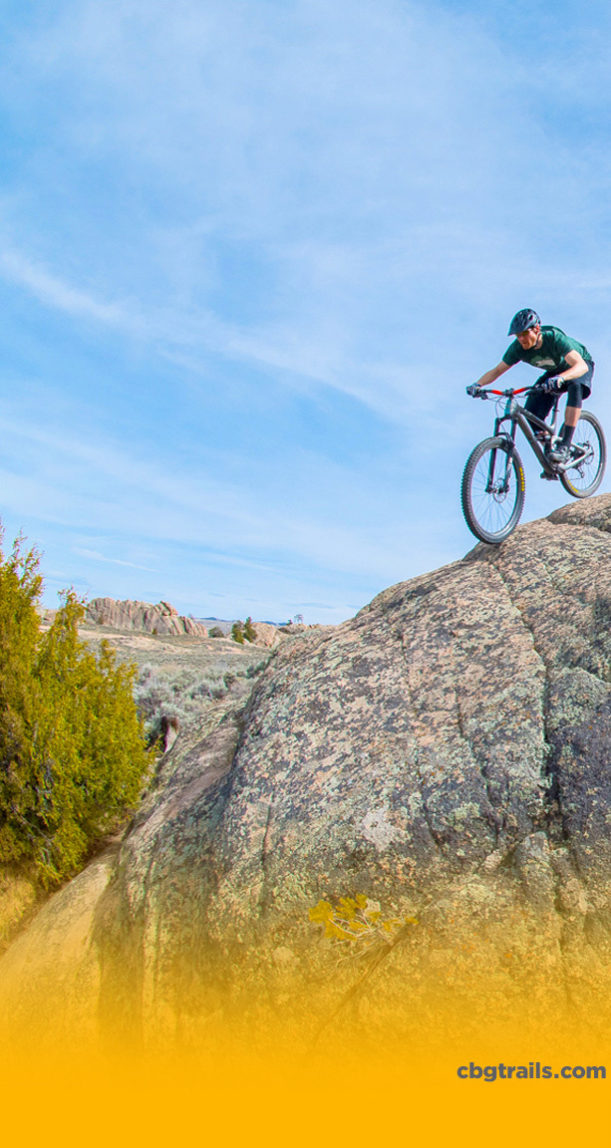 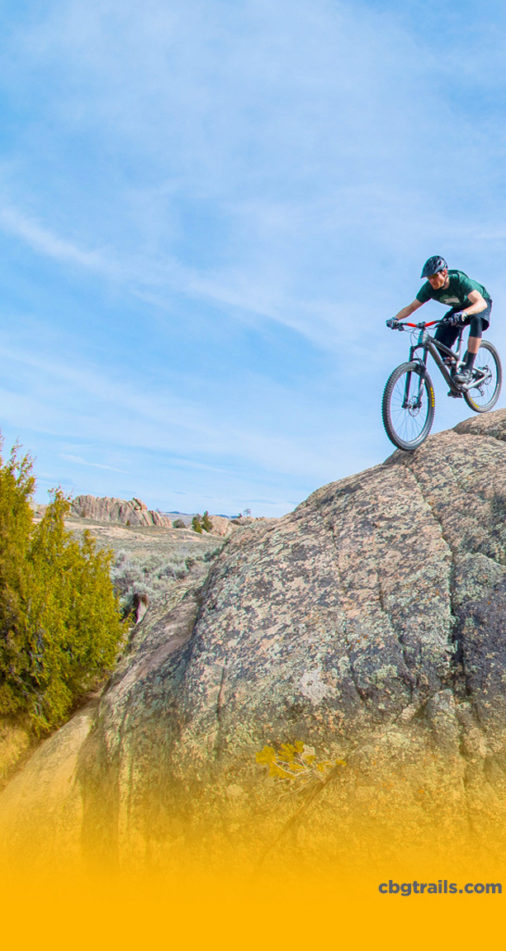 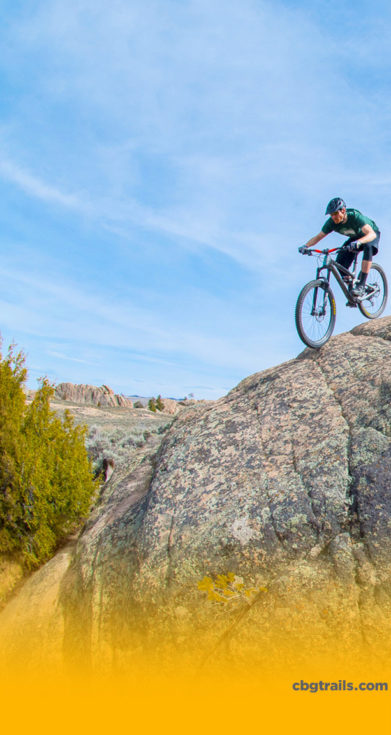 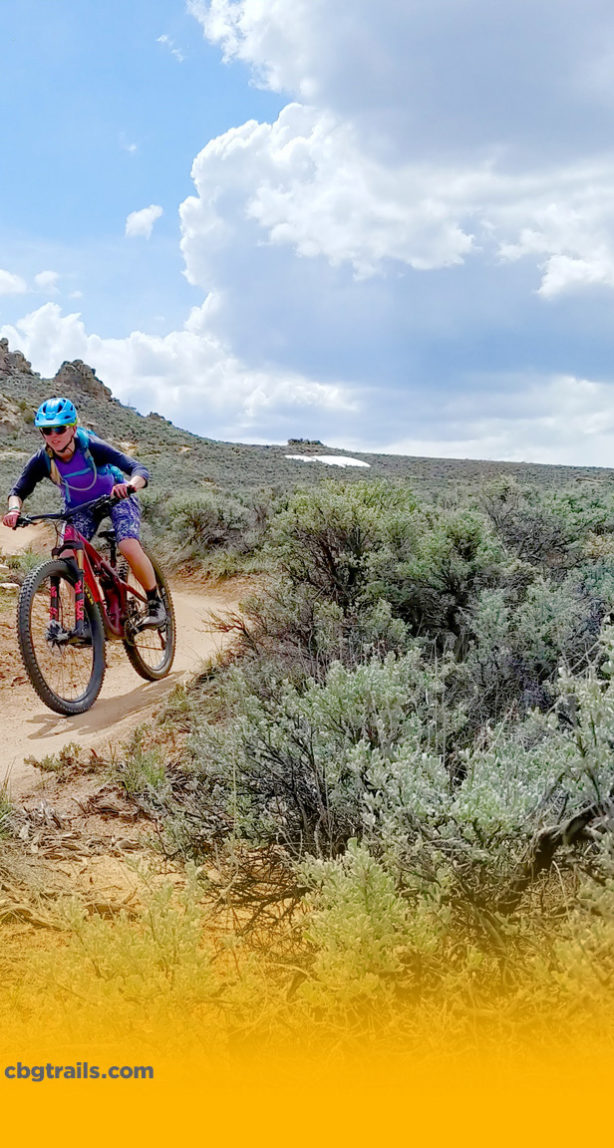 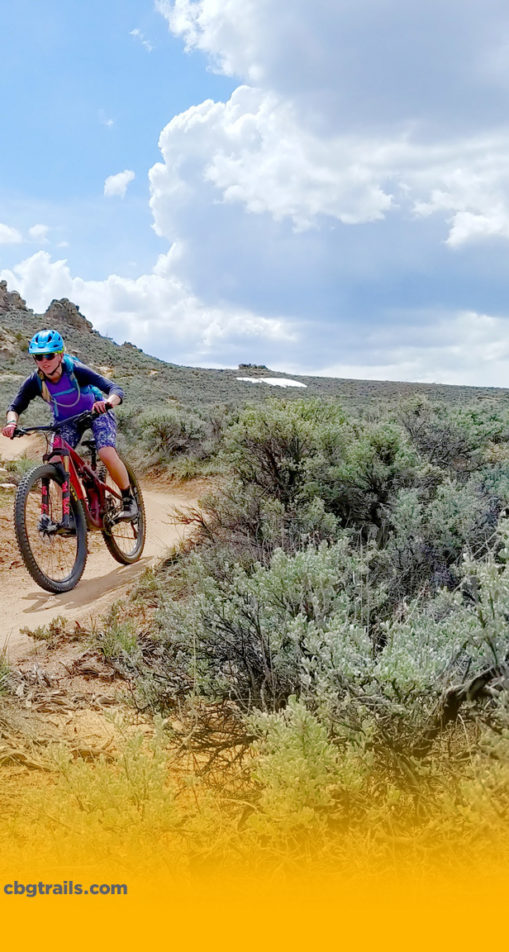 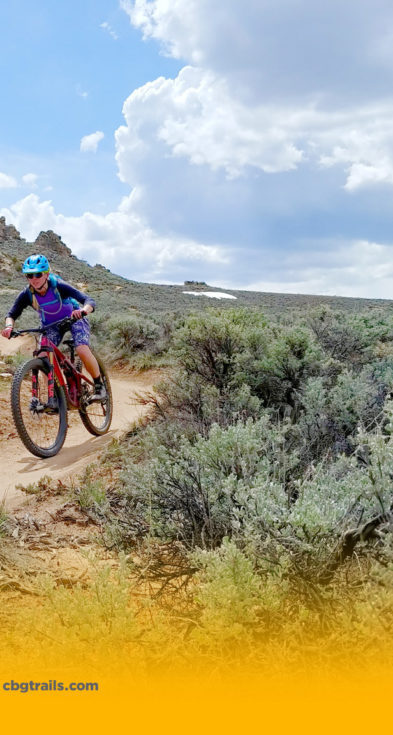 Flow trails are being constructed all across the USA, so we thought it was time to catalog some of the best examples for those who love to flow. Over the past several weeks we surveyed Singletracks readers, asking them to share their favorite flow trail, and here’s what we found.

Right off the bat, some readers responded that they don’t like flow trails, and that’s a valid sentiment. For whatever reason, flow trails seem to be a touchy subject for some riders, but here’s the thing: Should every mountain bike trail be converted into a flow trail? Hell no. But are flow trails fun to ride? Shoot yeah!

According to IMBA, this is the official definition of a flow trail:

Deciding whether a trail is an official flow trail or not is a subjective call, but every trail on this list falls pretty close to the definition, if not dead on. It’s interesting to note that many lift-serviced bike park trails fit the definition of flow trail and as such, many resorts got mentions from our readers, though only one (Q Burke) got enough votes to make our list.

This trail blew everything else out of the water, and it’s easy to see why. The four-mile trail was officially opened almost exactly one year ago, after volunteers spent more than 6,300 hours perfecting every berm, roller, and transition. The SDSF Flow trail is set amongst towering Redwoods and takes advantage of the topography of the steep Santa Cruz Mountain Range.

Dupont State Forest received several mentions by itself, but when riders talk about flow trails at Dupont, they’re really talking about the Ridgeline Trail #65. This trail was recently rebuilt to add more flow to it, and the changes have been well received to say the least! The trail itself is two miles and almost all downhill, with an endless array of berms and rollers.

Several trails within the 18 Road trail system near Fruita, CO received nods from survey participants, but none more than PBR. This trail descends about 400 feet over its 2-mile length and there’s a good chance you won’t have to pedal since the elevation gain is almost exactly zero. PBR is directional too, so you won’t have to worry about crashing into uphill riders–it’s smooth sailing the whole way. Honorable mention (and worthy of making the cutoff for this list by itself): Kessel Run.

Unlike the first three trails on this list, the Warrior Creek trail isn’t a downhill trail–not by a long shot. The terrain around Lake Kerr Scott is rolling but as you can see from the photo above, much of the trail is butter-smooth with berms and bridges for maximum flow.

The Allegrippis Trail system is massive, snaking and sprawling around the northeastern shores of Raystown Lake. While the entire trail system can’t lay claim to being a flow trail, when mountain bikers talk about flow trails at Allegrippis, they’re mostly talking about two trails: Osprey and Hydro Loop. Helena tells me that Osprey is a downhill trail that leads into Hydro, making for a roughly 90% downhill run.

Phil’s World is another excellent trail network that just so happens to have a standout flow trail inside called Rib Cage. Many Singletracks reviewers report sessioning Rib Cage multiple times on their visit and with fast, smooth rollers like the one pictured above, it’s no wonder this trail gets such rave reviews.

Trails
The 20 Most Tantalizing MTB Trails of 2016, According to...
Trails
Flow Country Comes to Alabama: Coldwater Mountain
Trails
The 10 Best US Destinations for a Weekend Mountain Bike...
Trails
Epic Has Come to a Place You May Not Have...