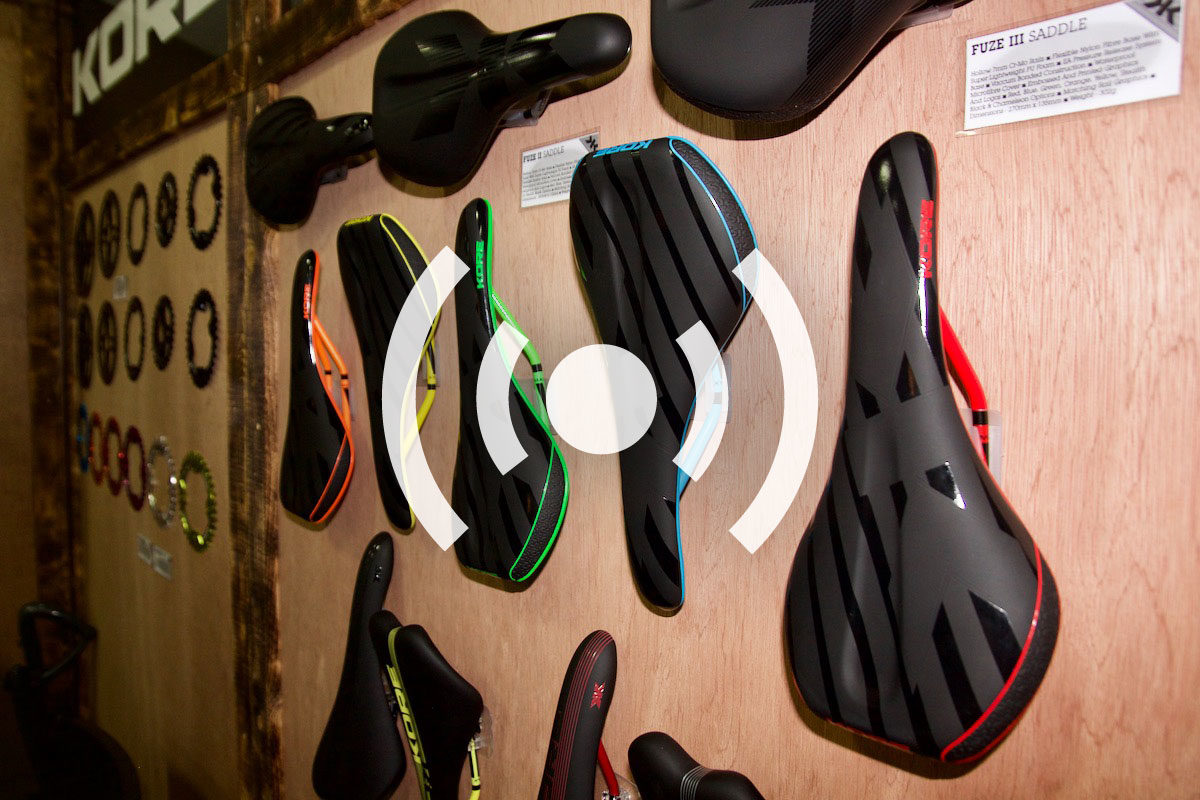 Do mountain bike companies conspire to create new standards just to sell more gear? Are electric bikes being pushed down our throats so others can get rich? We explore these and other myths about how the bike industry works.

★ If you’re enjoying the Singletracks podcast, please leave a quick review on iTunes. And if you’re not enjoying it, we’d love to hear why!

Advocacy
No E-Bikes on Singletrack Trails, According to New Bill in...
News
Niner Bikes Bought By Huffy's Parent Company
Advocacy
Are Electric Mountain Bikes Allowed on Singletrack in Colorado? Yes,...
Interviews
How to Get a Bike Industry Job