I hate to say I told ya so, but I did. Yeti just announced a new XC mountain bike, the SB100, built around the company’s Switch Infinity suspension platform. The new bike offers 100mm of rear travel, and Yeti says they shrunk the Switch Infinity mechanism and turned it 90 degrees to make the whole thing work. The upshot is an uninterrupted seat tube which allows riders to run longer-travel dropper posts and (gasp!) still have room for a water bottle. The future is here, and we’re getting our water bottle mounts back! 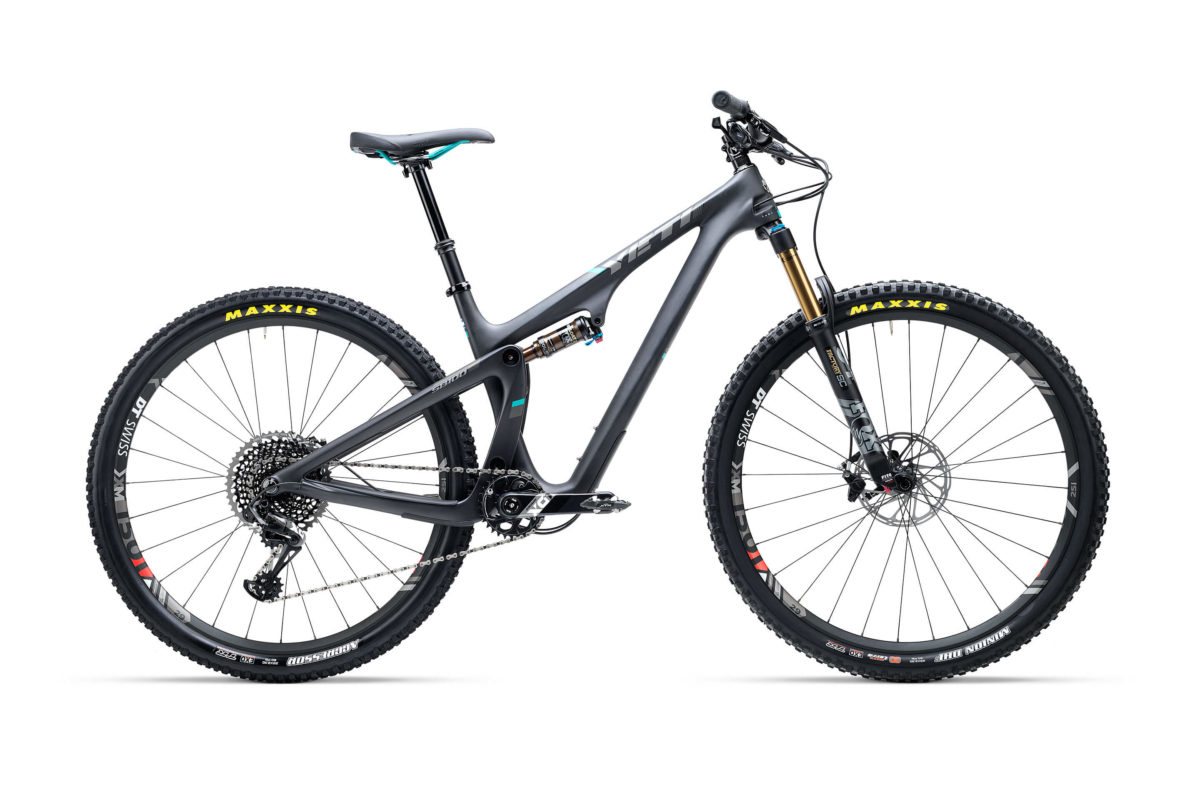 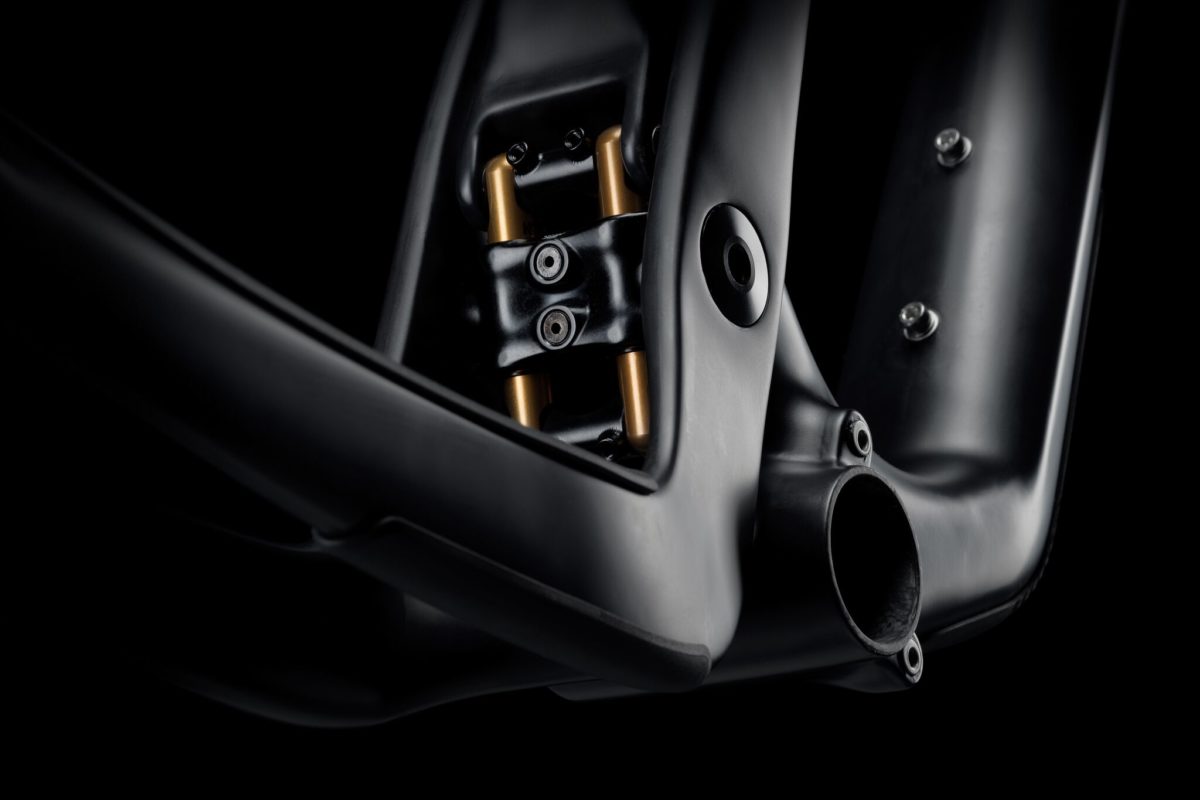 The Yeti SB100 features a 67.8° head tube angle which is fairly steep by today’s standards, so the bike should be an efficient climber. However, Yeti notes the “steeper,” ~74° seat tube angle which they claim makes the SB100 ride more like a trail bike than just an XC race machine.

“We ride every day at Yeti, typically on longer travel bikes,” said Yeti president, Chris Conroy. “Whoever is testing the SB100 crushes us on the climbs, which is to be expected. But what’s unexpected is we can’t drop them on the chunky technical downhill. It’s a testament to how capable this bike is.”

This certainly sounds like marketing hyperbole, but at the same time, it just might be true. Will riders begin turning up their noses at trail and enduro bikes because, hey, XC bikes actually climb better and descend nearly as well? Perhaps the pendulum is swinging yet again. 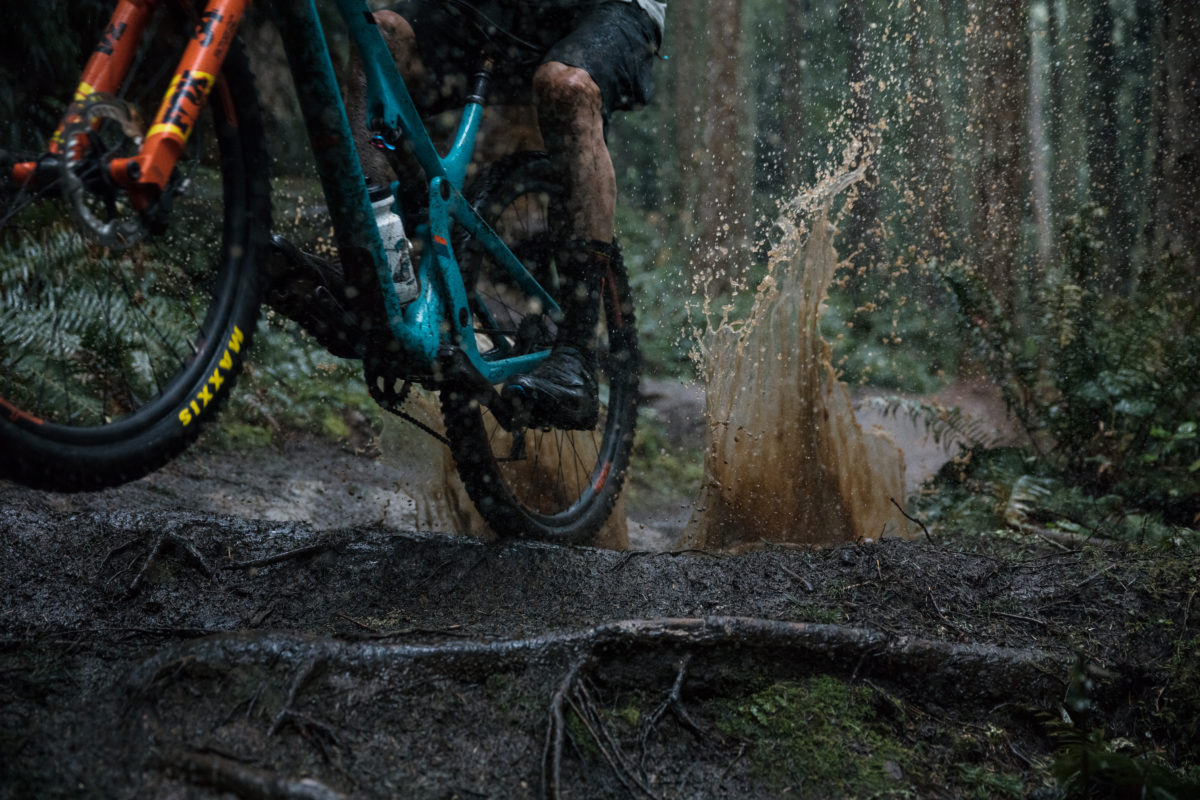 “The SB100 is a short travel bike, but it’s made for and excels on technical singletrack,” said Kabush. “It has suspension that really works, so it is fun to challenge this bike and see how hard you can push it.”

Yeti specs the new 120mm Fox 34 Step Cast fork that was just announced yesterday on the SB100, and builds start at $5,999. That’s a lot of coin, but even the entry-level build includes a SRAM Eagle X01 drivetrain, the new SRAM DUB carbon crankset, Fox Transfer dropper post, and Shimano XT brakes. The pricier builds upgrade the fork from a Fox Performance 34 Step Cast to a Factory-level fork, and introduce top-shelf Yeti Turq carbon in the frame. A Turq frame-and-shock-only option is also available for $3,400. 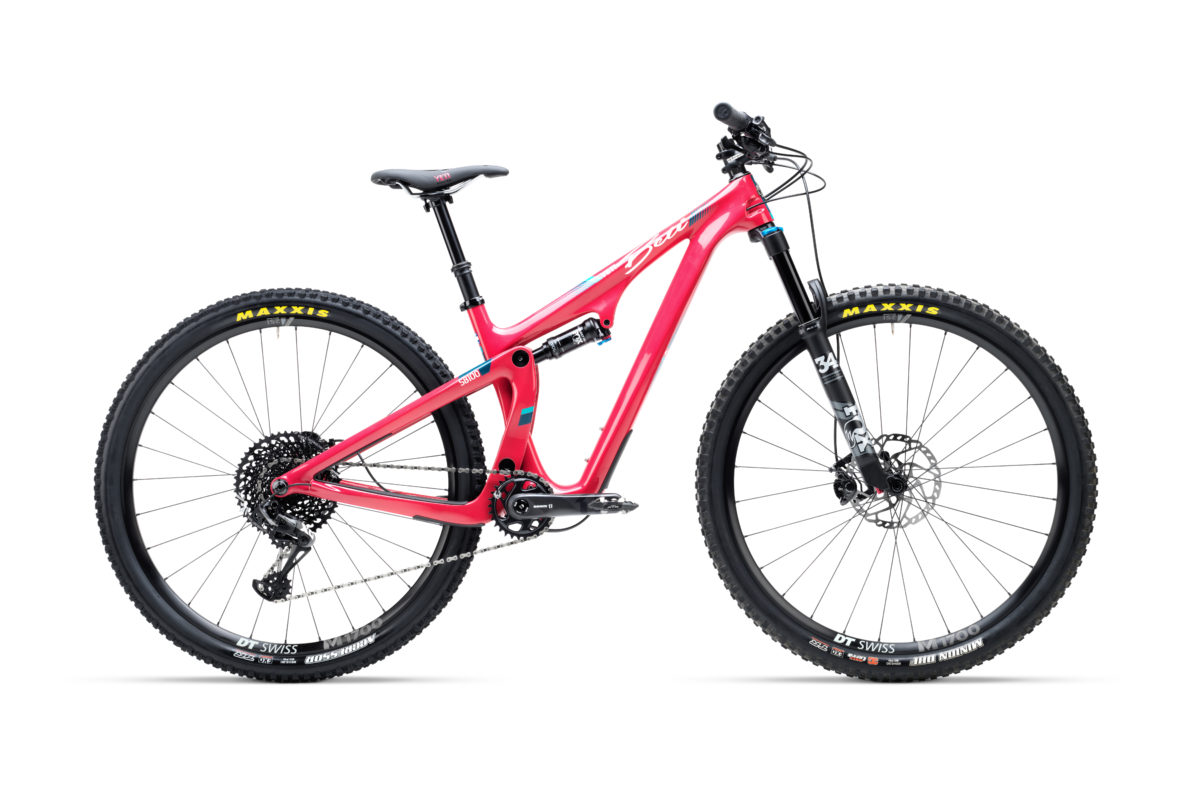 A ladies’ version of the SB100, called the SB100 Beti, is also available. Yes, the bike is pink but it also “features a shock tuned for lighter riders, 170 mm crankarms and a women’s-specific saddle.”

The Yeti SB100 is available at Yeti dealers immediately.

This was a fair critique. But people that buy Yeti bikes thunk 5 g’s is a bargain. I will never be able to share that view. But , that being said. Nice looking bike and it will shred as a short travel 29er xc/ trail-ish bike. Photo shoes the bike sporting minions, Definitely leaning towards short travel trail bike eh?