In case you missed it, Magura is selling a wireless dropper post for mountain bikes called the Vyron eLect. While the product has been around since 2016, it’s generally flown under the radar.

Now, you might be asking yourself: Why would I, or anyone else for that matter, need a wireless dropper post, especially one that costs about $500 USD? It’s certainly not for everyone, but there are some potential advantages to going wireless.

It works with any bike

If you’ve shopped for an aftermarket dropper seatpost, you know there are generally two options: internally or externally-routed posts. Older mountain bike frames may not have accommodations for an internally-routed post, which limits options. Even external cable routing can be an issue on older frames as well.

It eliminates problems (but could cause others)

I have this theory that roughly 80% of the problems mountain bikers have with dropper posts being stuck in either the up or down position is caused by the remote and/or cable, rather than the actual post itself. By eliminating an error-prone cable, be it steel or hydraulic, the post could become more reliable.

On the other hand, electronic gizmos are susceptible to gremlins in the ether. What happens if one of the batteries dies? (The post itself is rechargeable, good for about 400 drops, while the remote uses a small watch battery.) How do you troubleshoot other issues on the trail?

It’s not for everyone

Hopefully mountain bikers can agree it’s great to have options, and while a $500 remote-controlled dropper post isn’t for everyone, there are some who can justify the expense and/or take full advantage of the features listed above. 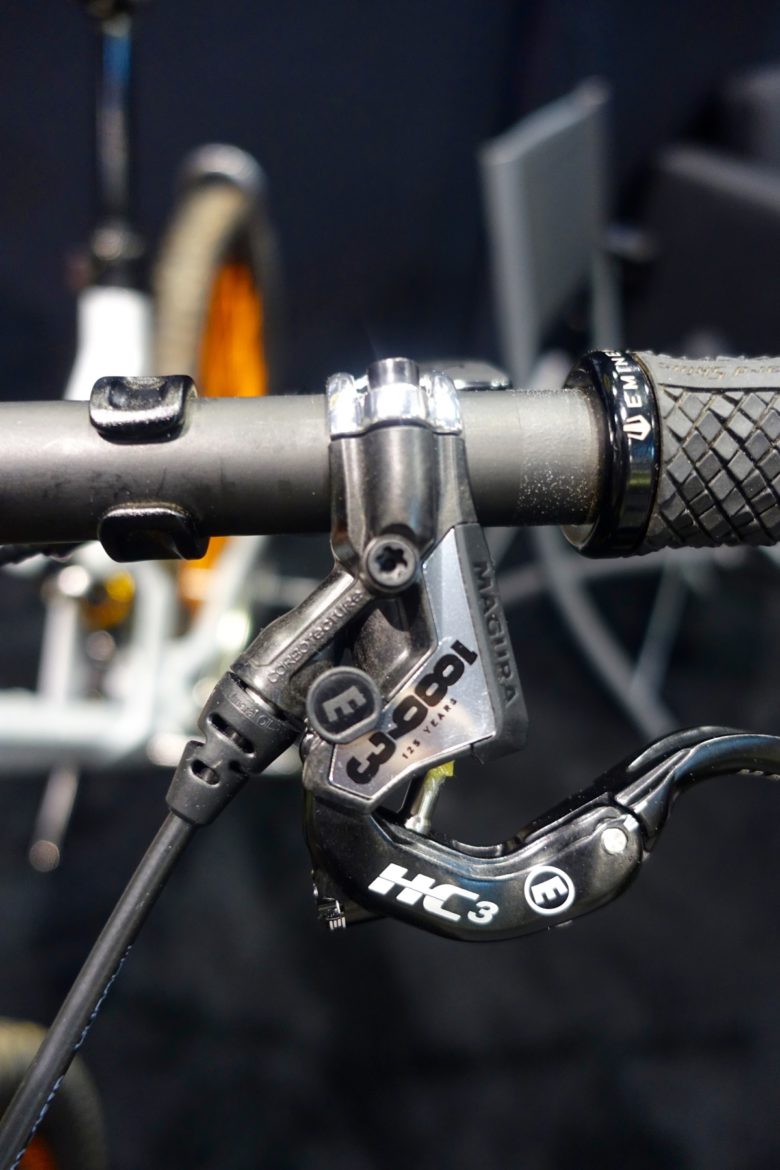 Yep, Magura has been around for 125 years, and to celebrate, they created a special edition, 125th Anniversary brake set. Only 1,893 are being produced, an homage to the year the company was founded. Aside from the sweet chrome finish, buyers get a set of 12 covers in various colors, plus it all comes in a fine box. 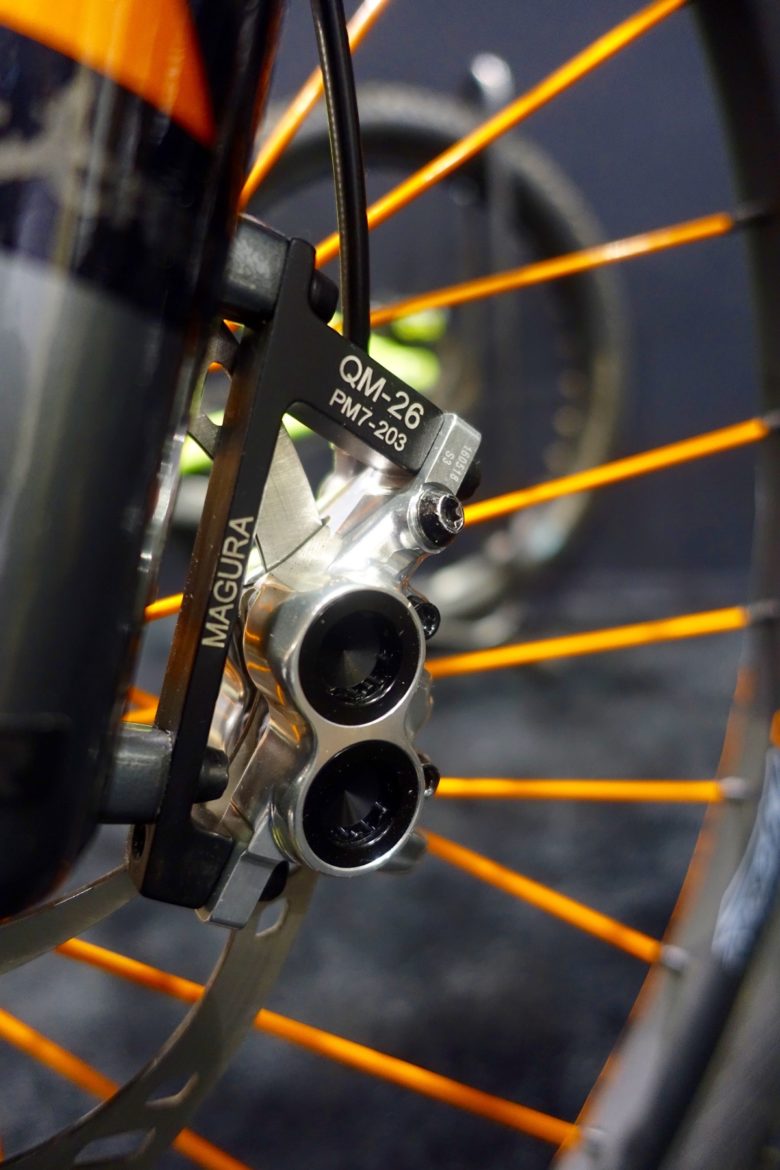