The “Patrol” mountain bike brand is officially launching in the USA! If you haven’t heard of Patrol before, don’t fret: they hail from Indonesia, home of a burgeoning mountain bike scene thanks to a rising middle class. Their main point of entry into the US will be IBDs in California–most likely due to the ease of access to Indonesia via the Pacific. They already have an office set up in Cali and are prepping their major launch into bike shops–Interbike was that major stepping stone.

Patrol has a number of bikes listed on their website, but at Interbike I spotted two bikes that aren’t yet listed for sale: the 671 enduro bike and the 871 downhill rig. 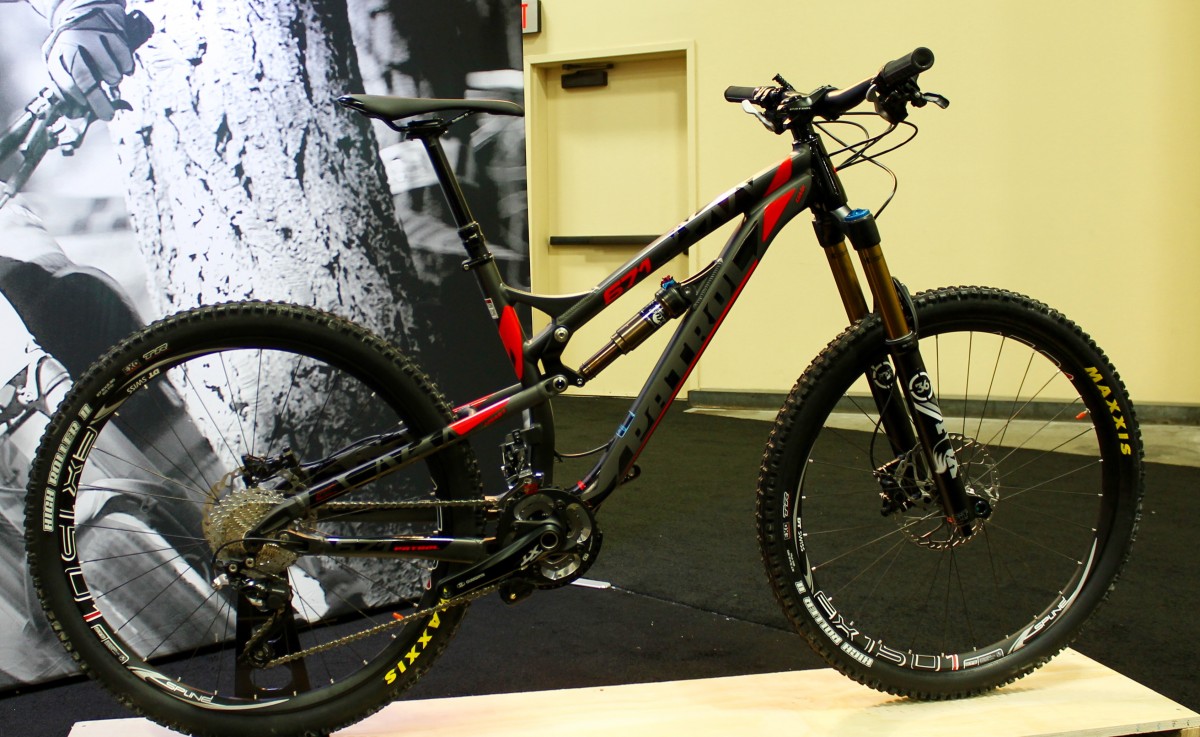 The 671 is an aluminum-framed 6″-travel, 27.5″-wheeled enduro bike, running a Shimano XT 2×10 drivetrain and a RockShox Reverb dropper post. The suspension is all Fox, with a high-quality 36 up front. DT Swiss wheels and bomber Maxxis High Roller II tires round out the package.

While pricing is not yet finalized, Patrol expects it to be in the mid-$4,000 range. 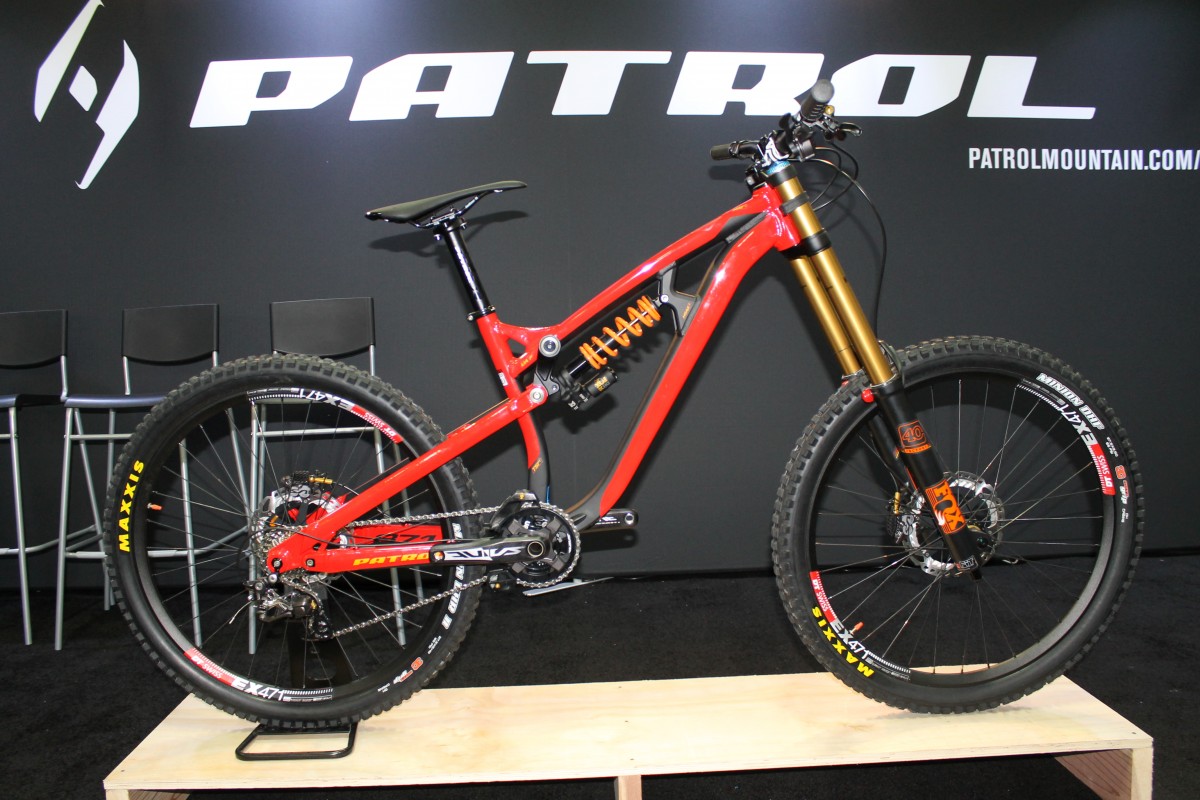 The 871 DH rig was also on display, and it looked absolutely ready to shred! The 871 is kitted with a Fox 40 dual-crown fork, Fox DHX2 coil over rear shock, Shimano Saint drivetrain, DT Swiss EX471 wheels, and Maxxis Minion tires front and back. Notably, Patrol’s inaugural launch in the DH category sports 27.5″ wheels–they’ve skipped over 26″ altogether.

The 871 is planned to retail in the mid-$5,000 range, which is an extremely competitive price point for a DH rig of this caliber and component build