The Virb X and XE were first announced in April 2015, after Garmin recognized that “without data, it’s just video,” which has become the springboard phrase to market their latest contribution to the action cam market. Targeting action sports enthusiasts who thrive on knowing every piece of data about their sport, they have developed a high resolution compact video camera that also captures a variety of metric data that can be viewed and published in real time as the video progresses.

This device is complex, and I could spend most of my article discussing all the nuances of the features for each discipline (you can get an idea in the promo video above). Instead, this review focuses on the principal features common to mountain biking specifically, and the pros and cons of the VIRB devices. For more information on the VIRB X and XE, click here.

The heart of the video data is captured by G Metrix(tm), a state-of-the-art GPS and accelerometer system designed to capture a plethora of data that spans multiple sports. For biking, you can record distance, speed, heart rate, cadence, and hang time–then view that data, along with a map, using the free Garmin software.

Enabling Video Mode is super easy, which is a plus when you are trying to keep your eyes on the trail. Just flick a switch on the top, and the video will start recording automatically. Though not the highest resolution action cam on the market, the VIRB X and XE shoot a clear 1080p at 60fps with the capability of capturing 12MP stills at 30fps, and the ability to hit a button to take a photo while actively shooting video at the same resolution the video is set at.

Garmin sent me the VIRB XE along with a 16GB card and a variety of mounts, including a separate combo mount, reviewed separately. I used this to film and shoot still photos at elevations ranging from approximately 6,000 feet to 12,500 feet with temperatures ranging from the mid-70s to 10 degrees Fahrenheit. The camera was tested for a period of approximately 3 months over hundreds of miles of trail use, including at gravity bike parks involving jumps and high speed. Below is a comprehensive list of what I liked, and didn’t like, about the VIRB XE.

To illustrate an example of the wildly fluctuating metering, here are some still photos I shot using the interval timer at 12.7MP. Keep in mind that these images were all shot within five minutes of one another, on a relatively flat but bright snowy afternoon, with unchanging light conditions (the last of the three photos is the most accurate): 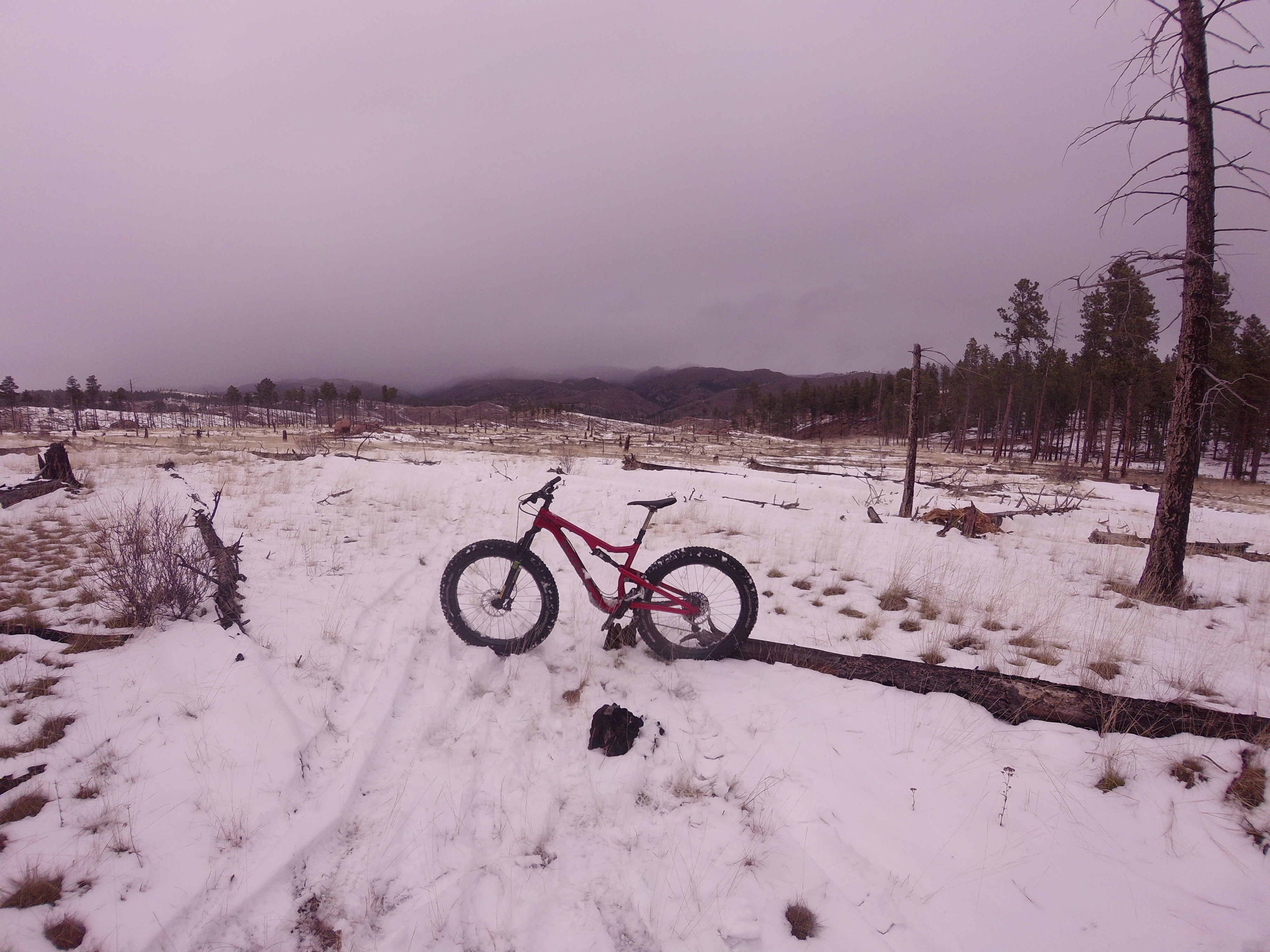 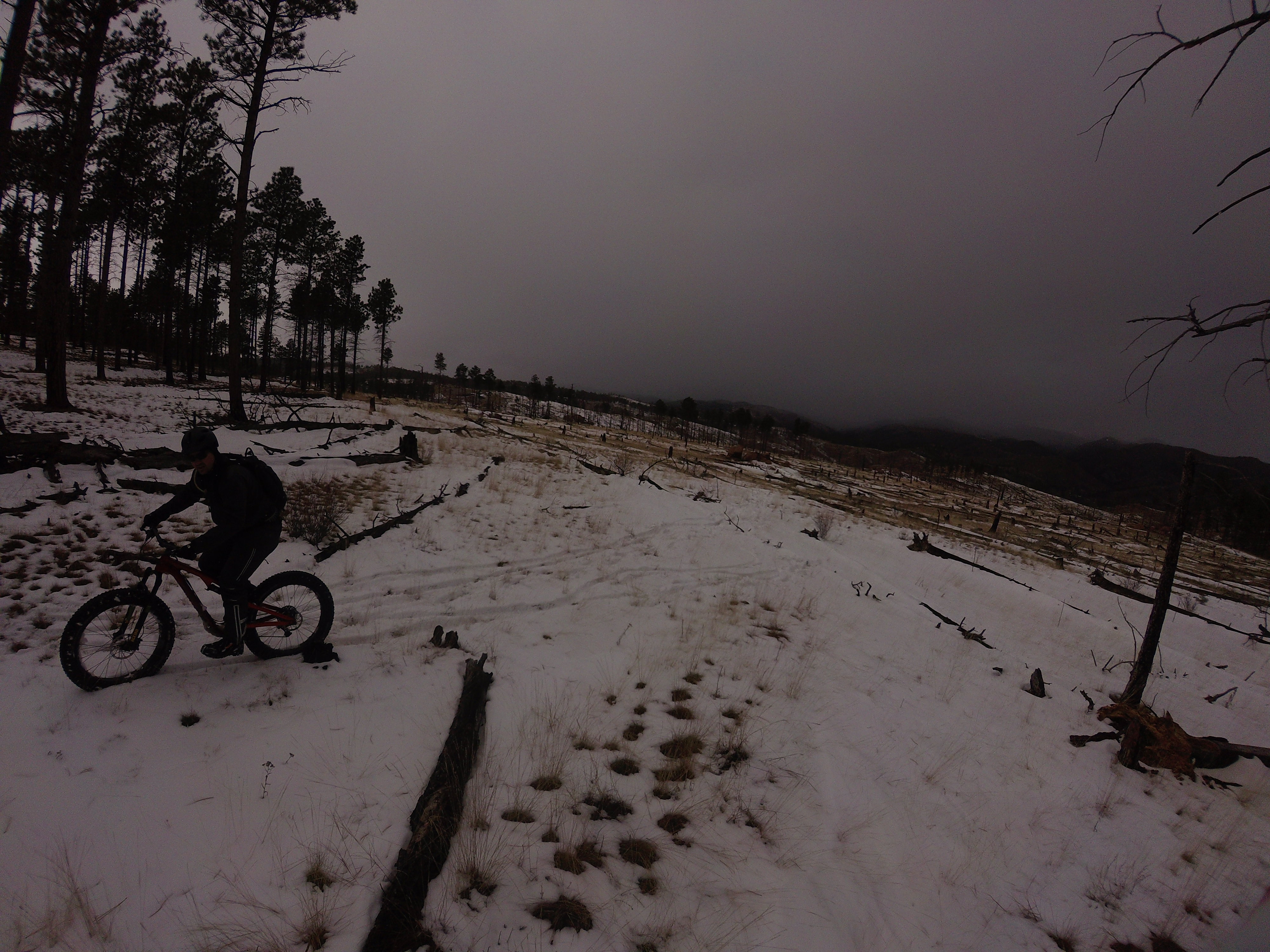 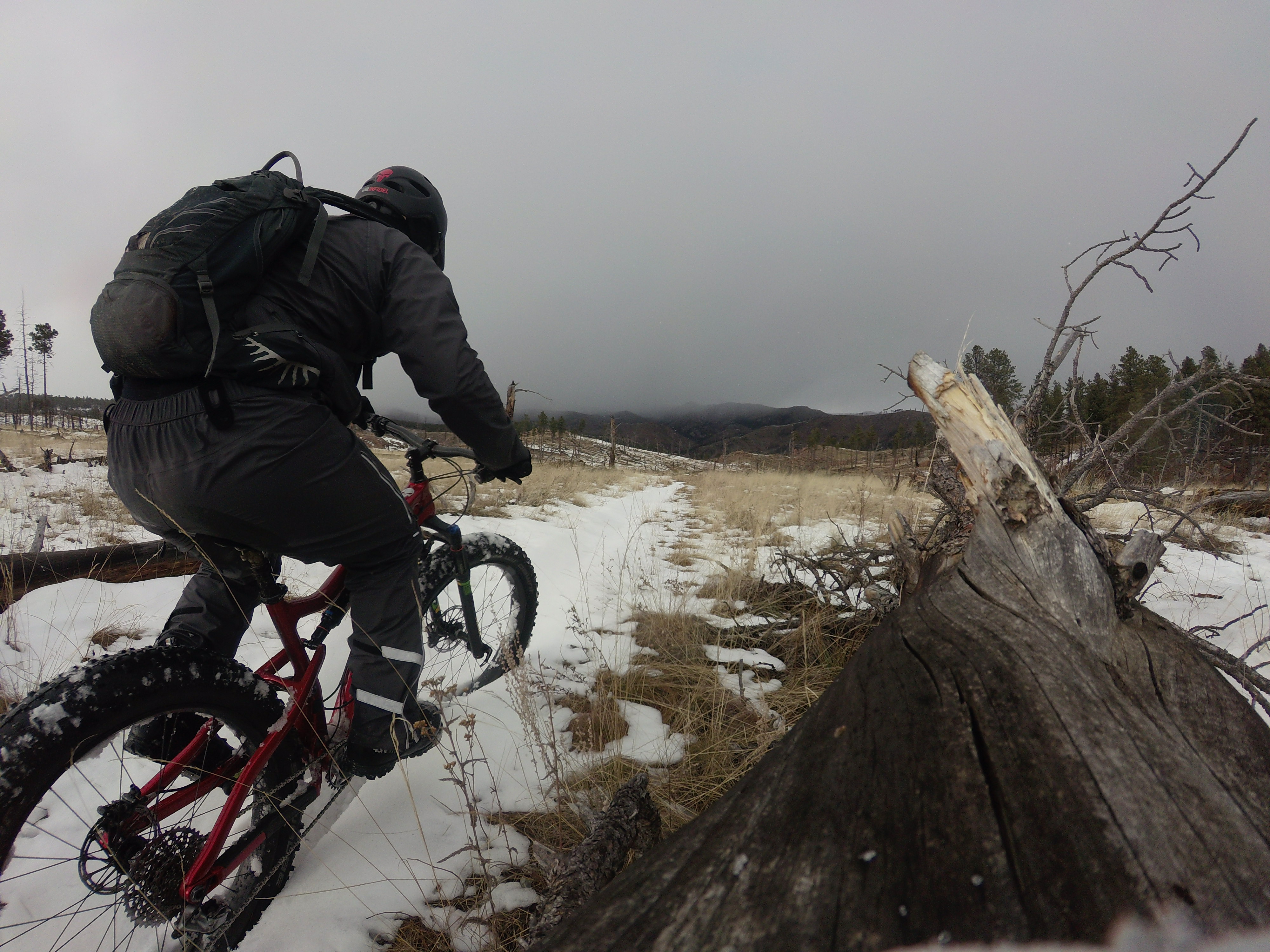 Here is a quick edit I did, which took about 10 minutes with various overlays, titles, fonts, colors, etc., to show you the variety of things you can do with the VIRB Edit software. Note that the GPS was turned “off” for some of the videos (by accident), so that is why there is no data in the G-Metrix(tm) fields. All were shot at 1080p at 60fps.

The Garmin VIRB XE is an extremely sophisticated piece of equipment with a user-friendly interface so that you can capture the action without a lot of fiddling around with buttons. I know many of you will be comparing this either to the GoPro Hero 3+ or 4, or to the previous VIRB cameras, and honestly it all comes down to what you want in a POV camera. The VIRB is a powerful, easy-to-use tool steeped in features, but at the expense of video quality and inconsistent metering. It can also be difficult to figure out how to unlock many of the features, but when you do, the VIRB is an amazing camera that can do what no other POV can. I have mixed feeling about this camera; despite testing it for three months, I still feel like I am learning how to use it. Nevertheless, the average novice consumer should be able to just pick this up and use it—but unleashing its potential takes a lot of time and effort… almost too much.

Hi, thanks for the review, did you test the advanced (pro mode) exposure settings – such as the exposure lock and manual adjustment option – and do they work as intended?