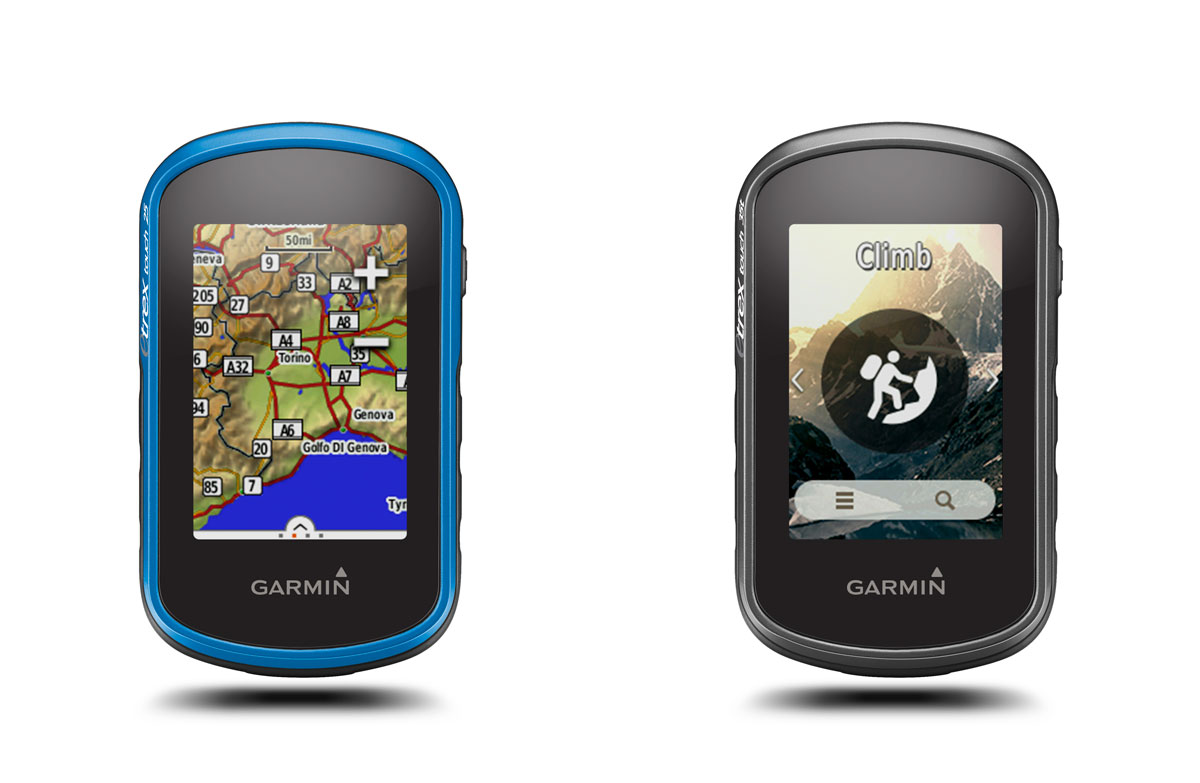 Garmin announced three new eTrex GPS units today: the eTrex 25, 35, and 35t, each equipped with a touchscreen display. This is the first time the entry-level eTrex line has featured models with touchscreen displays, and retail prices will start at $249.99. Today’s announcement comes close on the heels of the introduction of two more eTrex models back in May.

Like the eTrex 20 and 30 models introduced a couple months ago, the newest eTrex units feature both GPS and GLONASS capabilities for improved satellite coverage and accuracy. Only the high end 35t model comes preloaded with US 100K topo maps, though all feature an SD card slot for adding additional map data.

The eTrex 35 and 35t models both feature ANT+ and Bluetooth support to pair with other devices like smartphones, VIRB helmet cameras, and even power sensors. Both of these units also include a barometric altimeter for improved elevation plotting in the field.

With three new eTrex units dropping at once, here’s a quick guide to the differences for those looking to pop on one of these.

Look for the new eTrex units to be available this summer.