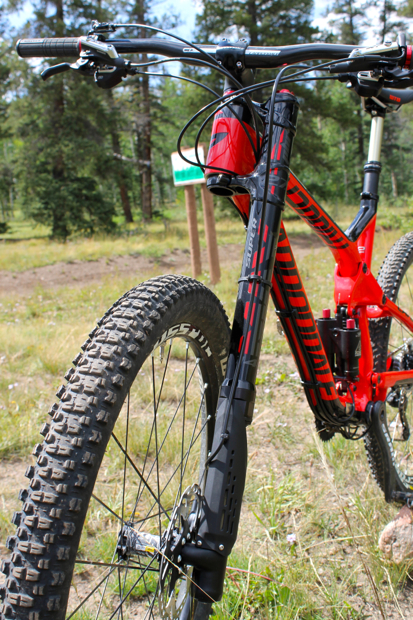 While technically the Lefty is a strut and not a fork, this singular strut has been making a huge name for itself since its release earlier this year. Winning countless enduro races aboard Marco Osborne’s rig–and even a DH race recently–the Lefty Supermax has proven that it’s not just Cannondale marketing hype. I personally have a Supermax on my 2015 Cannondale Trigger 27.5 review bike, and it has been performing admirably! The Lefty Supermax is available in a variety of travel and wheel size configurations. MSRP: ~$1,000-1,400, depending on the specific model. 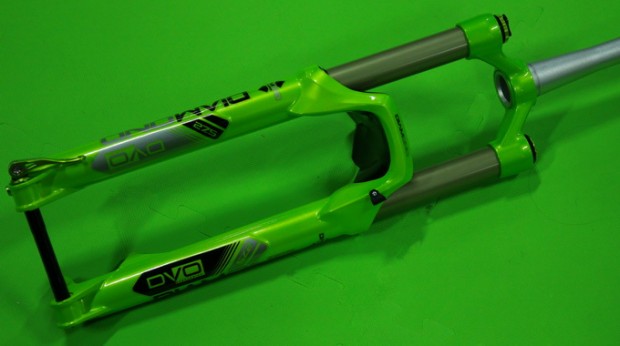 For the Enduro, crowd this all-new Diamond fork comes in all three wheel sizes and uses a closed cartridge bladder system that compresses rather than expanding like other forks using this technology. MSRP: $1,100. -Syd

The new Fox 36 is bigger, stiffer, and lighter than the 34. Basically, everything is supposed to be better with the 36–and our initial impressions support that! Stay tuned for an in-depth review of the 36 from Syd, coming soon. MSRP: $1,049. 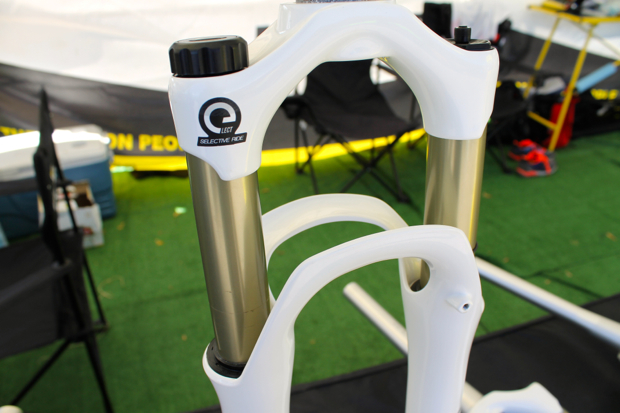 This space age fork from Magura automatically controls your compression and lockout settings on the fly. Read more about it here. MSRP: $1,400. 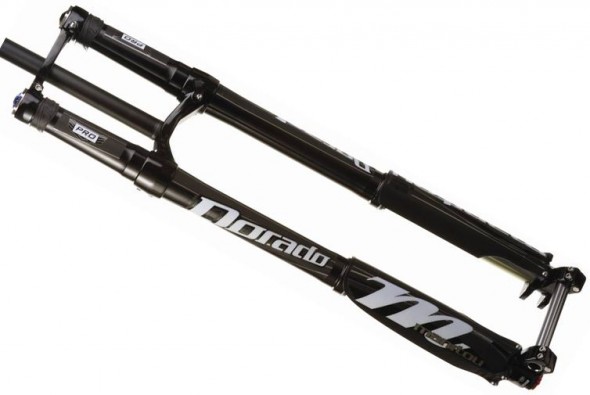 This classic inverted downhill fork from Manitou continues to be updated year after year, and it’s still one of the best on the market. Read more about it in Syd’s recent review, here. MSRP: $1,750. 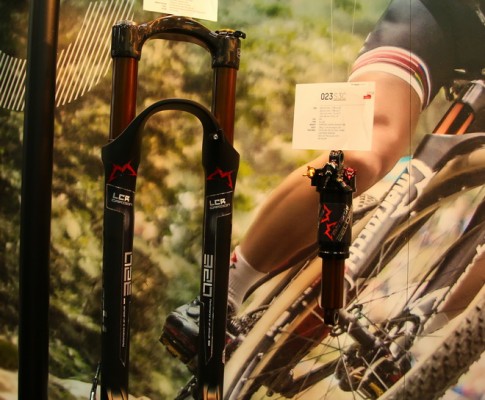 The new 320 (and in fact the whole line) features Marzocchi’s new Espresso coating. The Espresso coating, like the drink, is a strong, yet smooth, treatment. This proprietary anodizing treatment is physically smoother to the touch compared to the conventional type-3 hard anodizing. Add to that matched low friction seals from SKF, and you have a fork that gains improved small bump sensitivity on the trail. Price: ~$800. -Syd 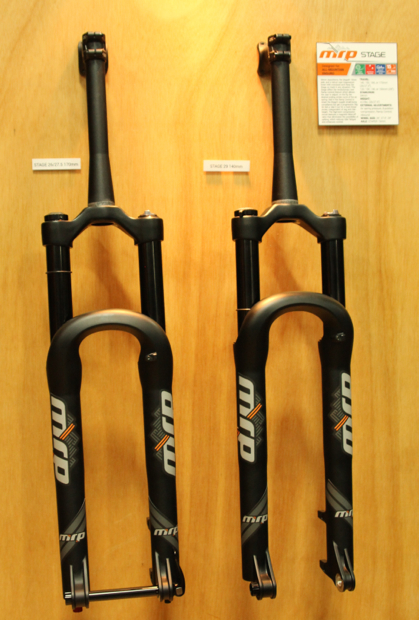 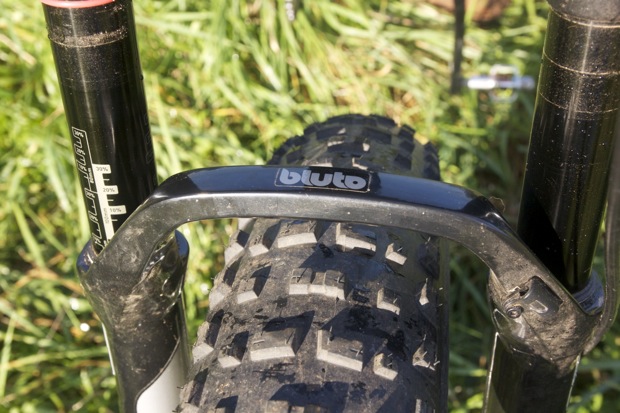 The RockShox Bluto is rapidly transforming the way we see fat biking, with suspension-equipped fat bikes making a play at becoming year-round rigs. Read more about the Bluto in Jeff’s review, here. MSRP: $711. 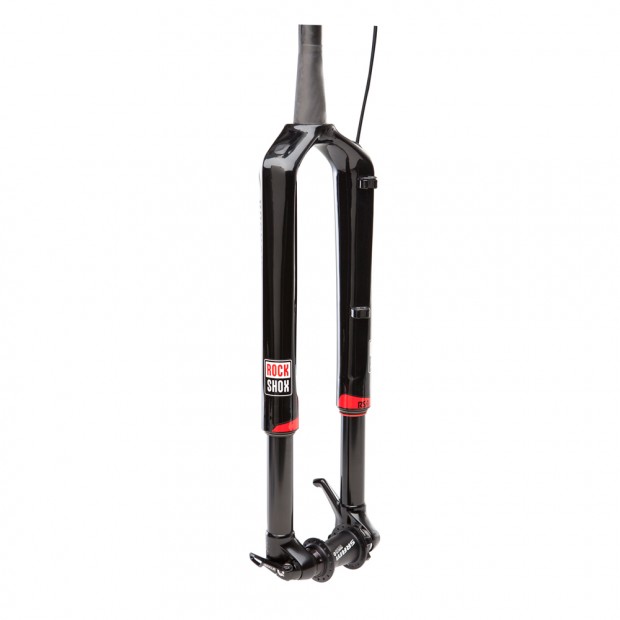 The new RS-1 is flipping the suspension world on its head with its new inverted design. We saw plenty of RS-1s on display bikes at Interbike 2014, but the number of stock bikes we’ve seen spec’ing the RS-1 is still pretty small. Only time will tell if this new design will catch on. MSRP: $1,865.

Bonus: is $650 still too much cash for you, despite being 1/3 the price of some of the other forks on this list? Well Suntour has you covered with the new Aion, which provides essentially the same performance of the Auron in a slightly-heavier, $100-cheaper package.