(Asheville, NC) – Industry Nine, an innovative company in the heart of the Blue Ridge Mountains, unveils its new industry leading wheel testing facility and lab. As the Bicycle Industry moves towards increased quantified testing to advance and refine the sport, Industry Nine has taken the lead to push development to the brink of sanity and cleanliness. With the introduction of this new facility, Industry Nine plans to prove that “Mud is Everything.” 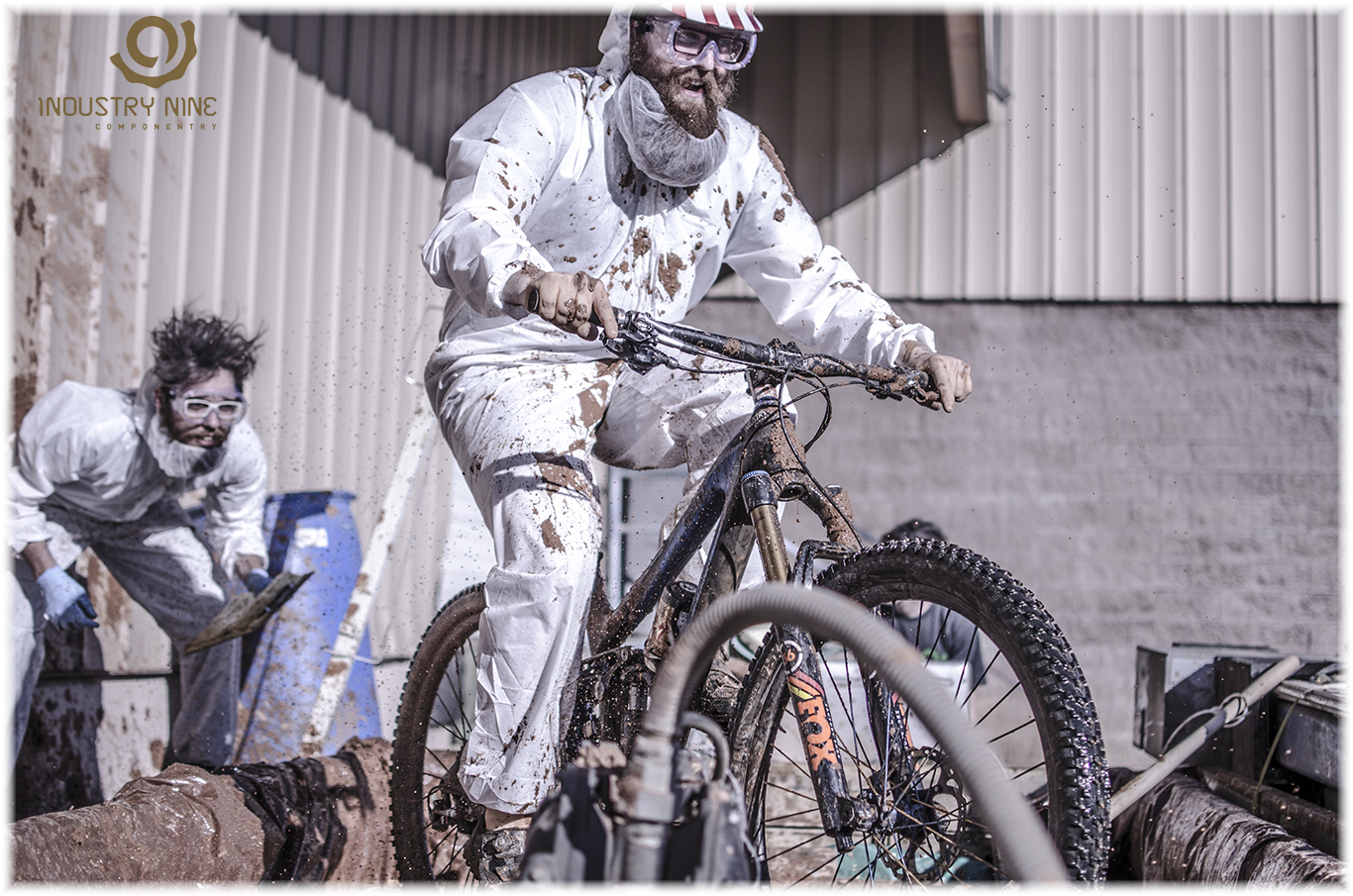 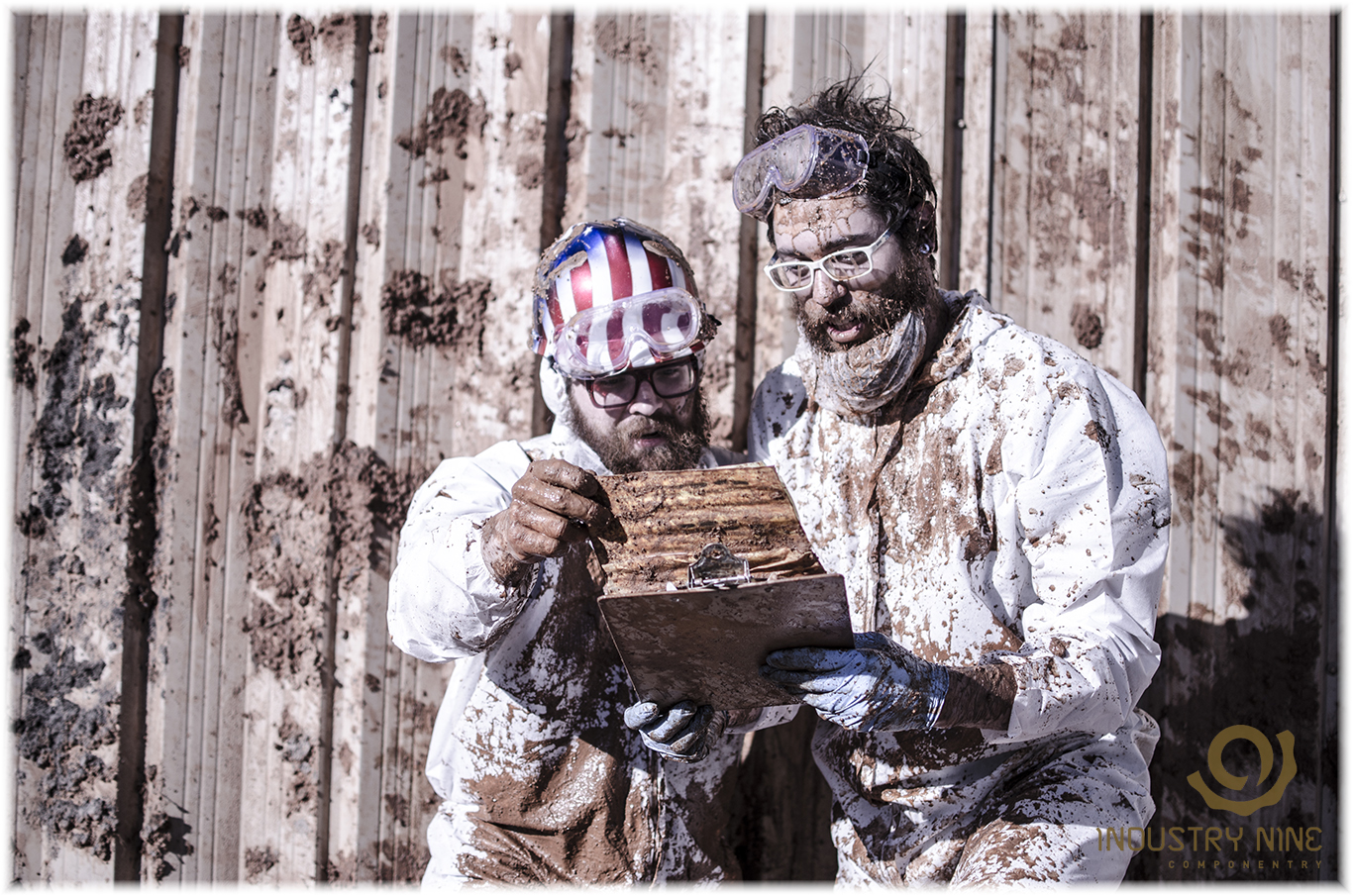 Industry Nine commenced perfectly controlled wheel tests in secret as early as January 2015, and the project has been a huge draw on resources. “All the sacrifice, long hours and hardship our staff, customers and riders have endured while we’ve ‘Ripped Mud’ and introduced the Mud Tunnel will surely be wiped from memory as riders know they’re using the best possible product to shred brown,” said an I9 employee requesting anonymity due to the clandestine nature of the operation. 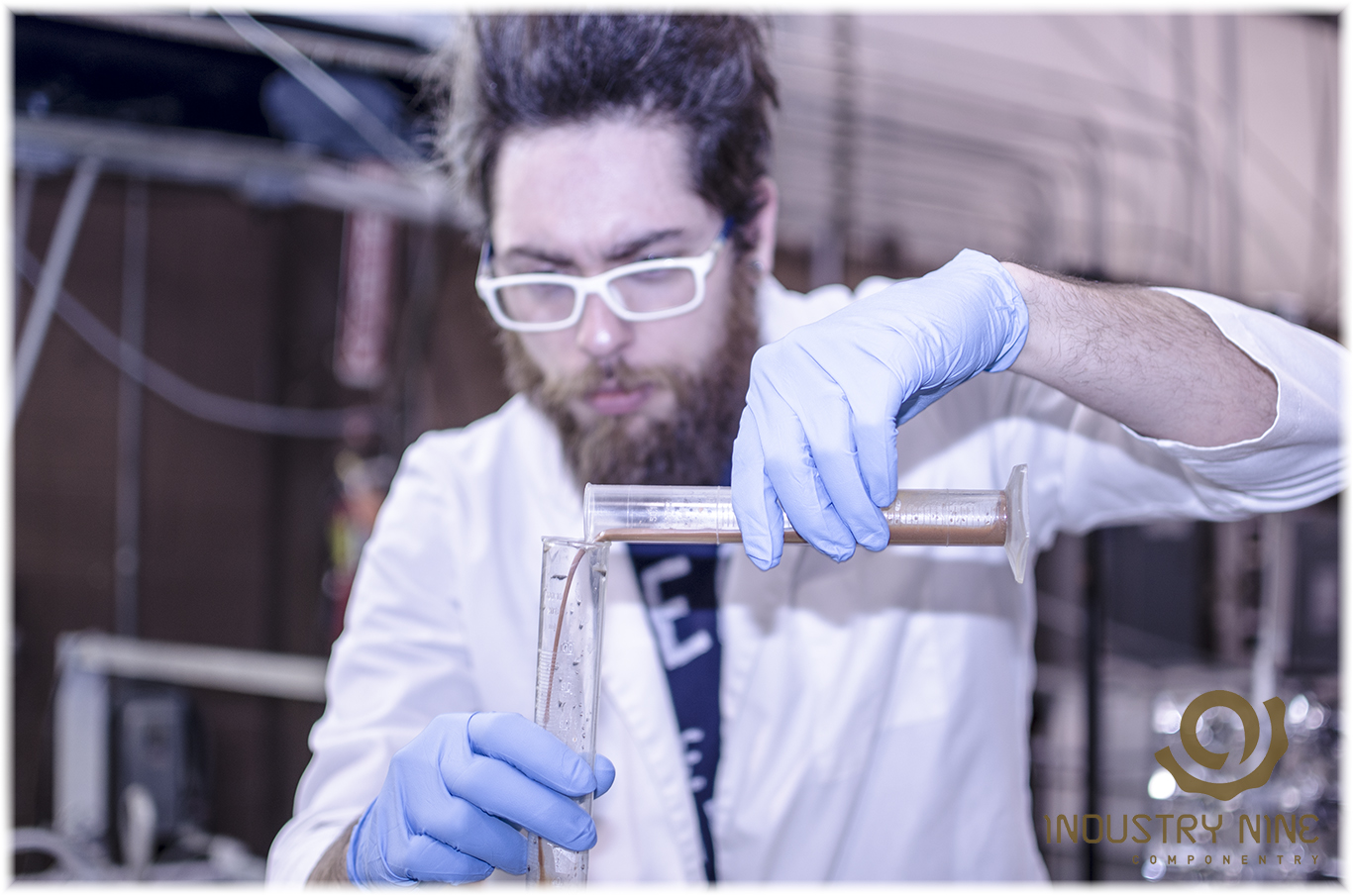 Many different types of mud, loam and dirt from all over the world have been imported to observe and measure each material’s properties, characteristics, symptoms, sounds, tastes tones, astral and spectral auras. Working with their vast network of international and domestic dealers Industry Nine has been importing dirt, sand and clay for the past year to get the largest sample size possible. Employing such an enormous range of the “brown stuff” has given Industry Nine superior insight on dirt, sand and clay allowing them to push the possibilities to the utmost maddening limits of the brink-riding crest of existence. 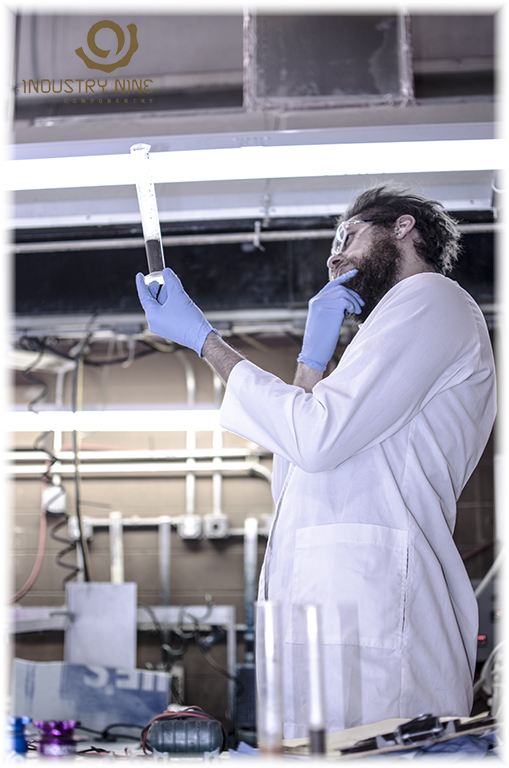 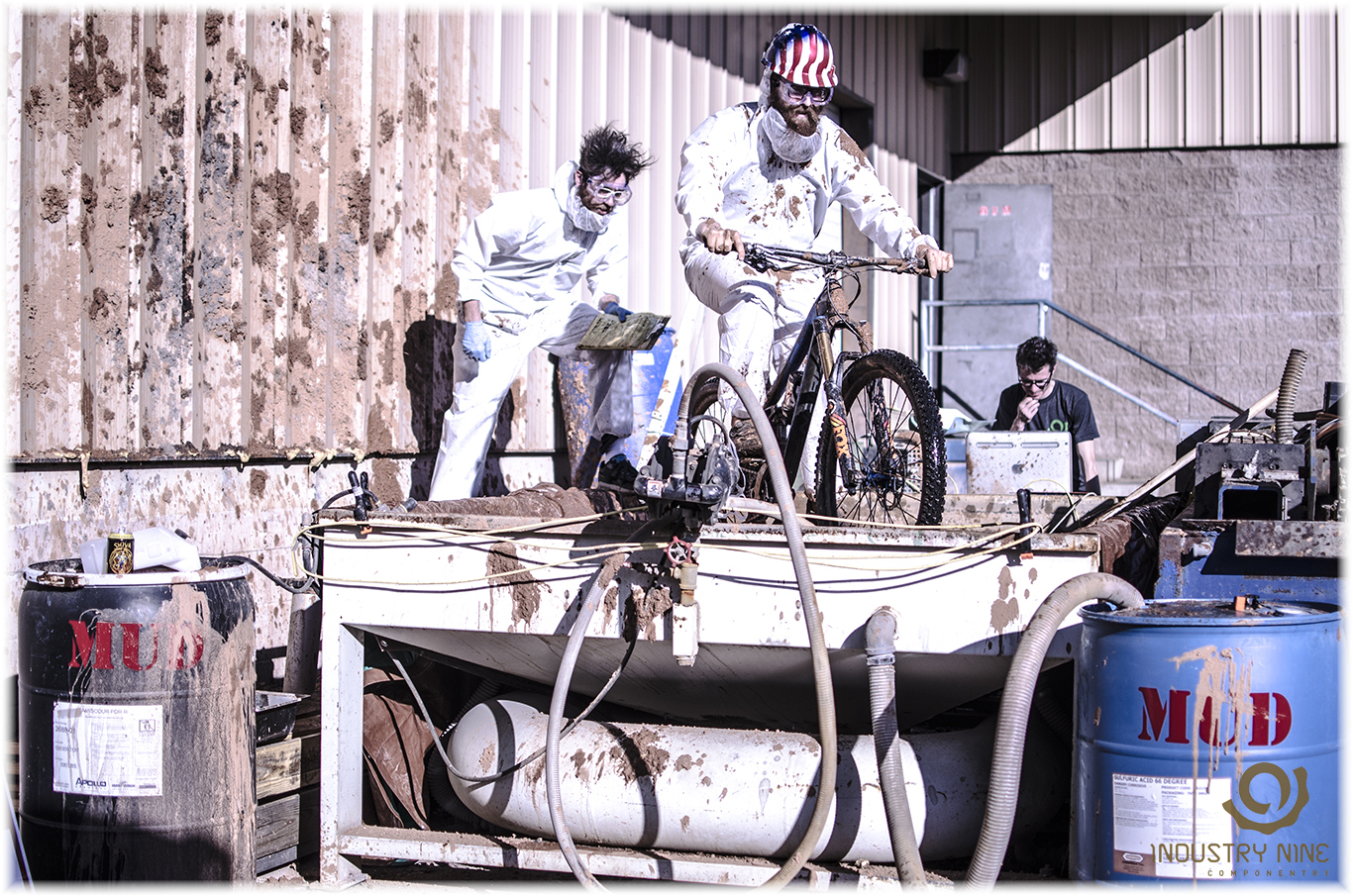 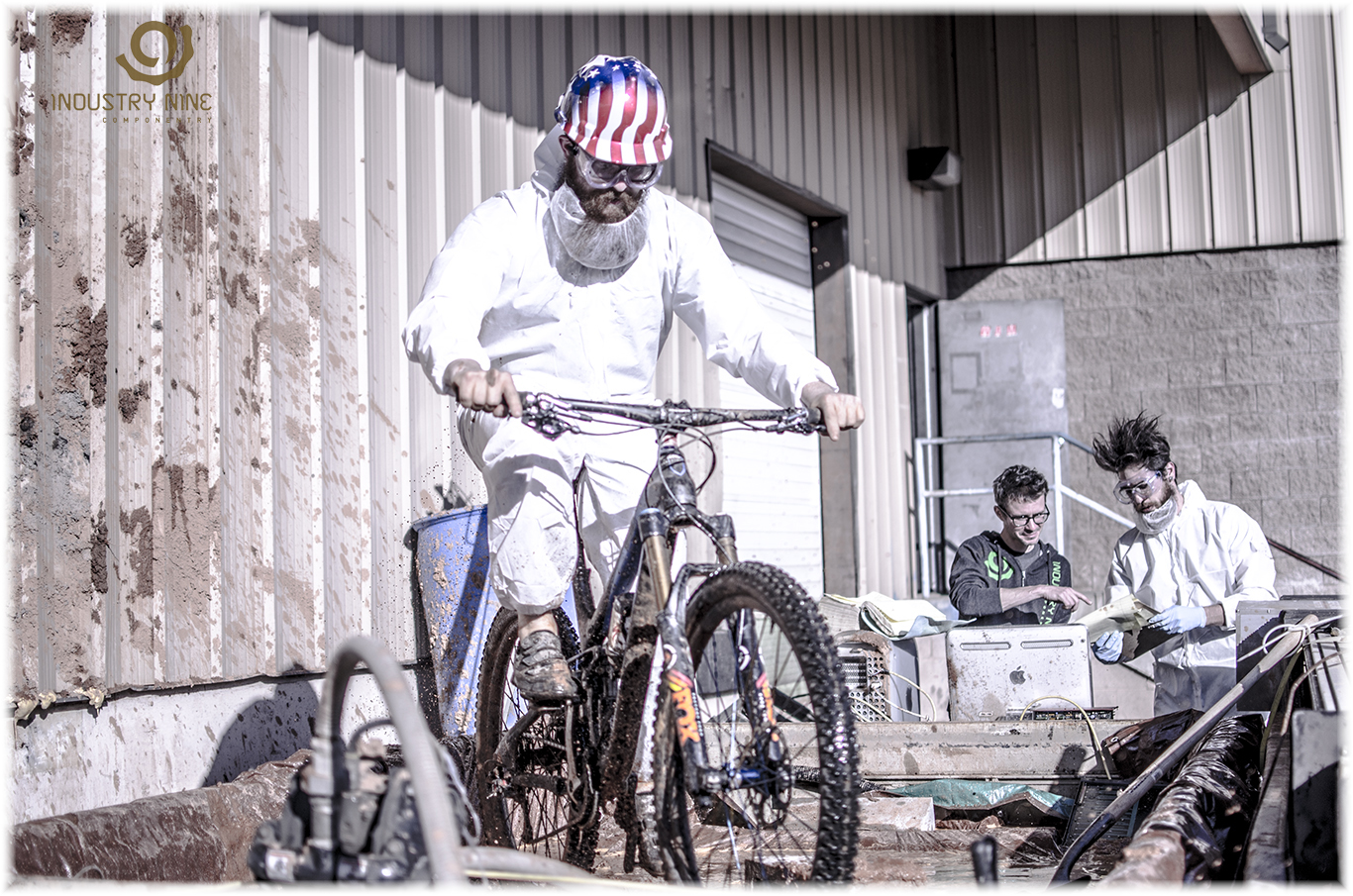 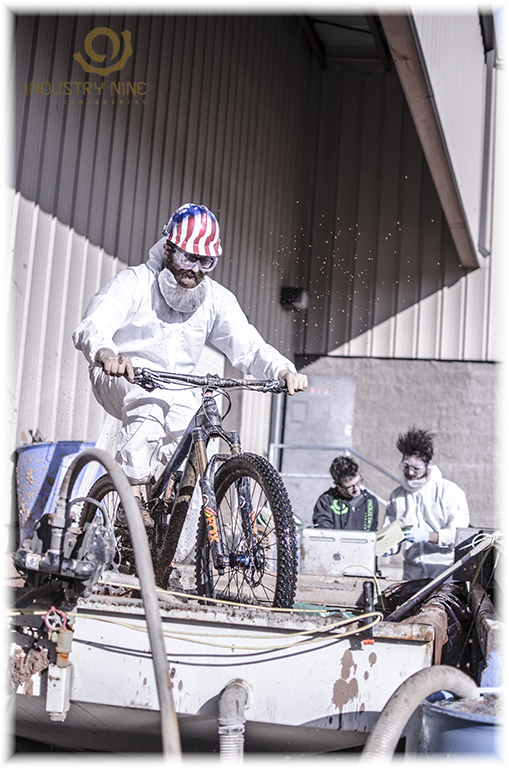 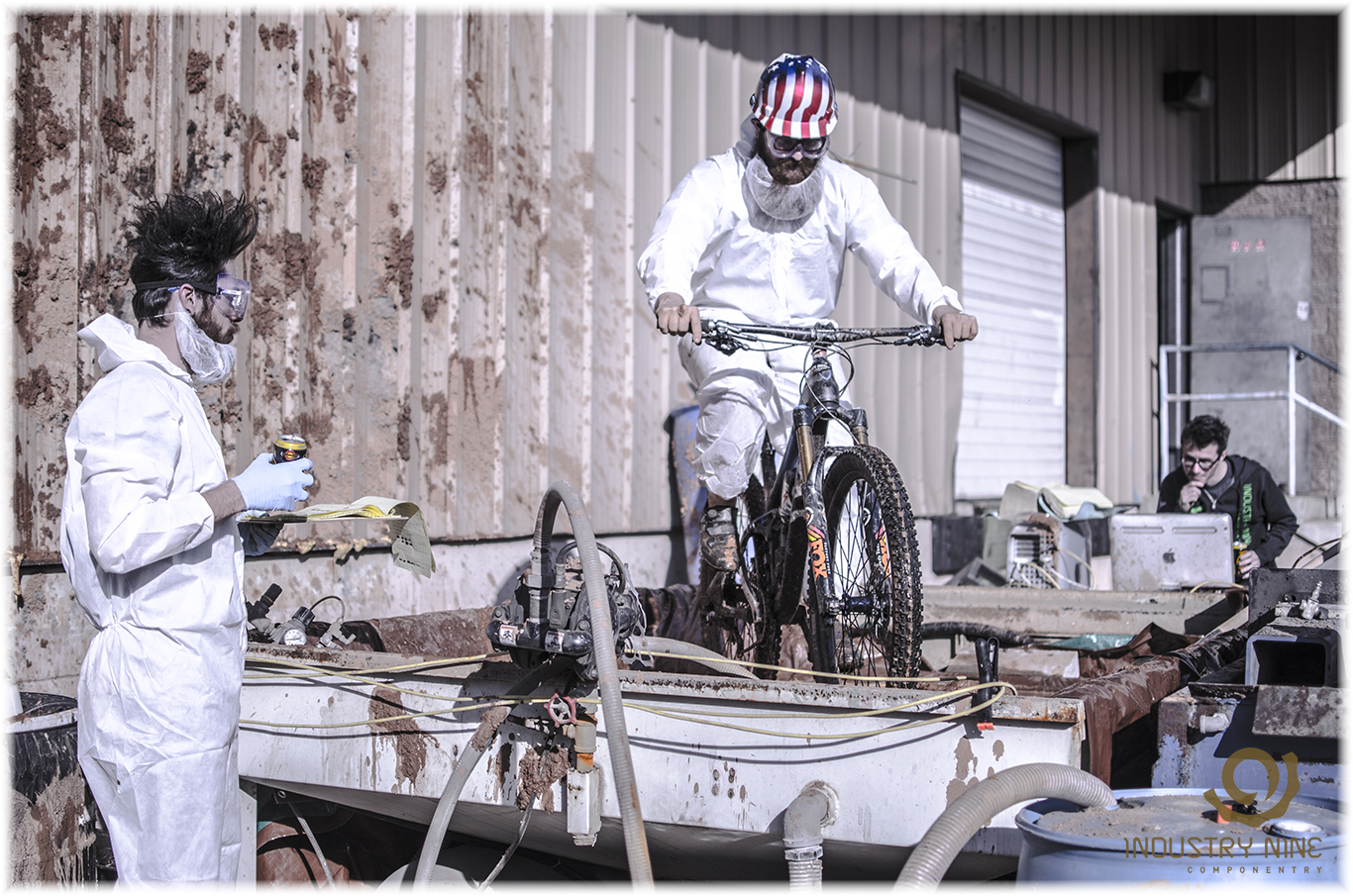 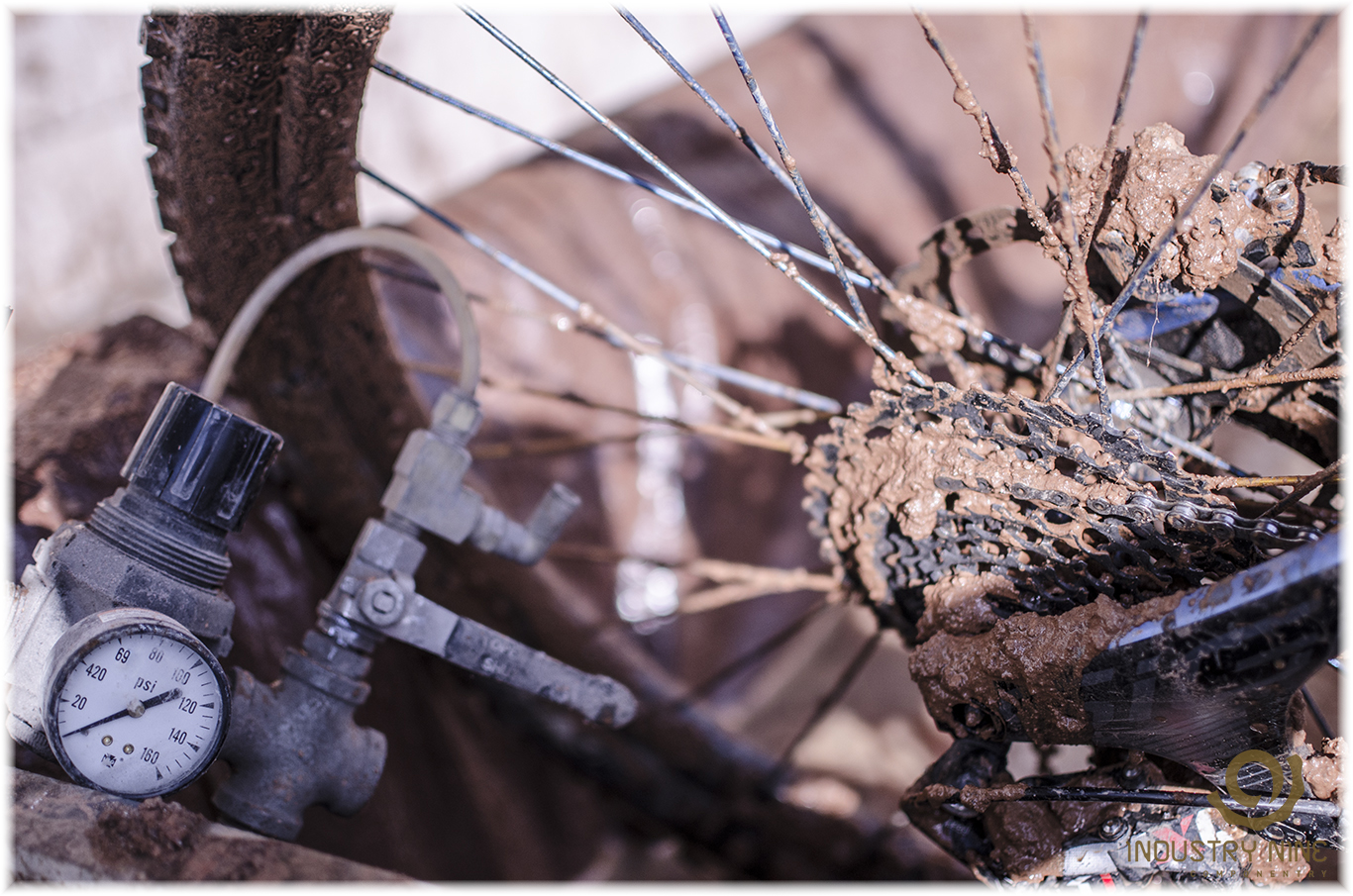 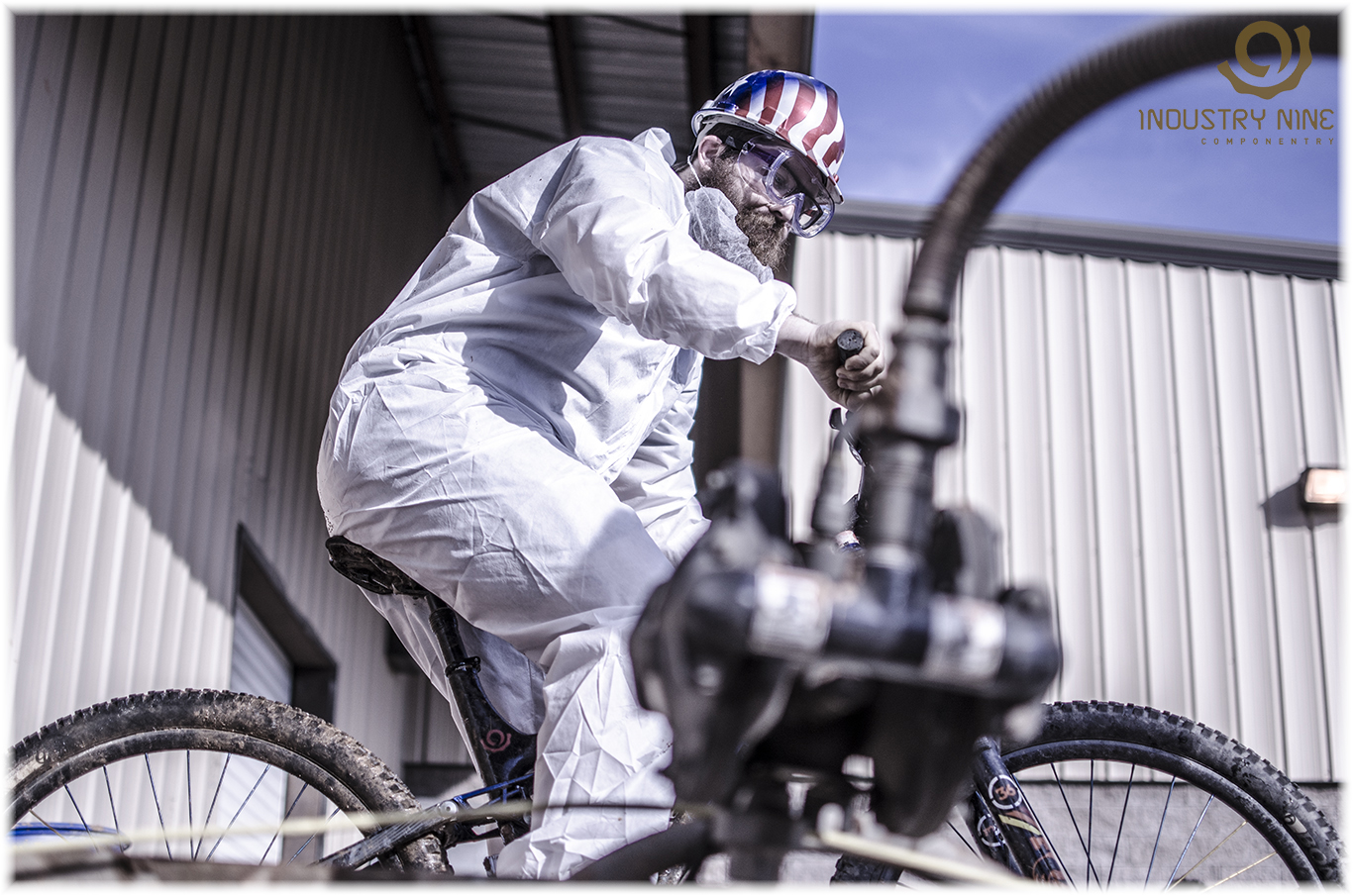 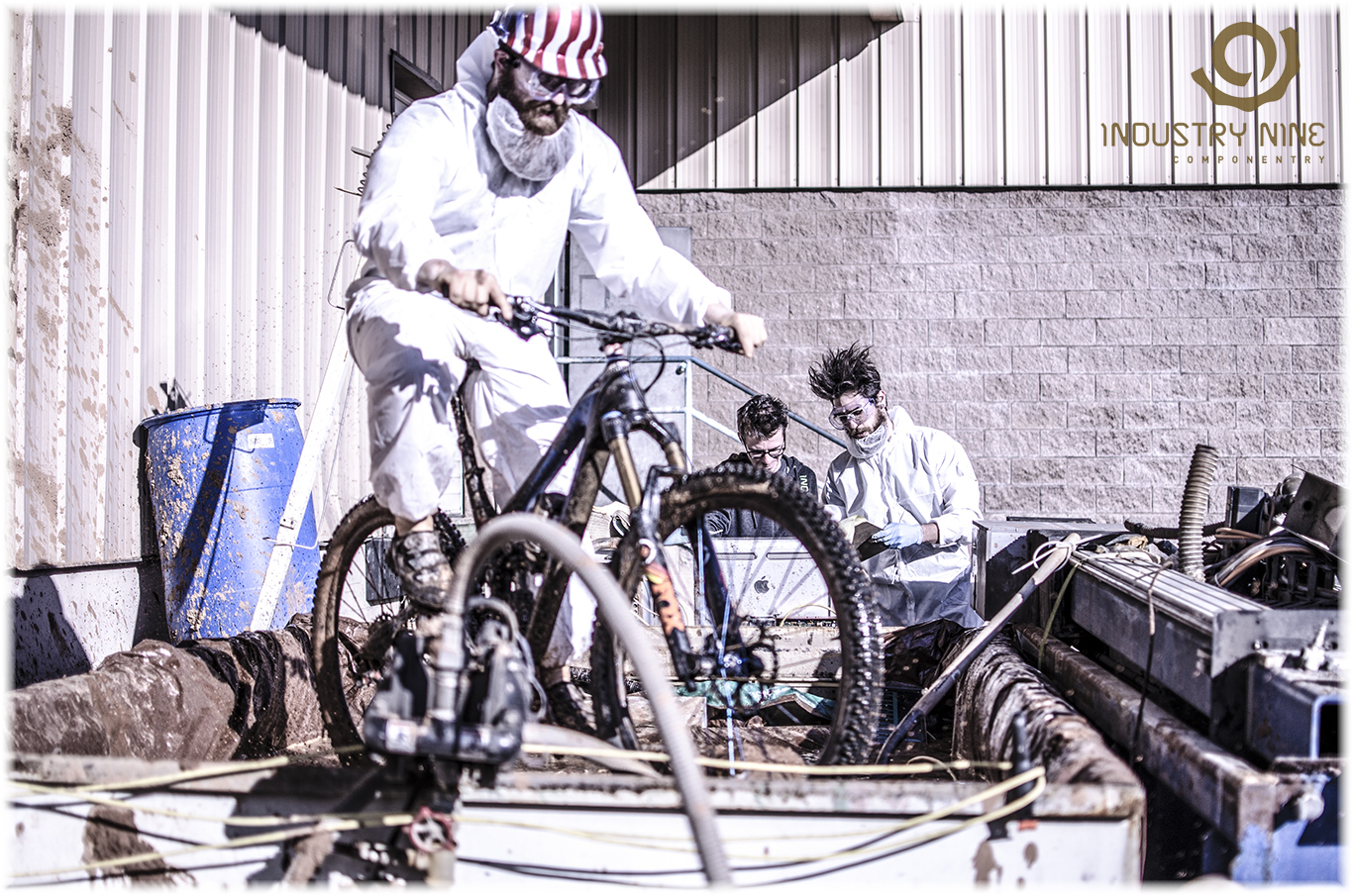 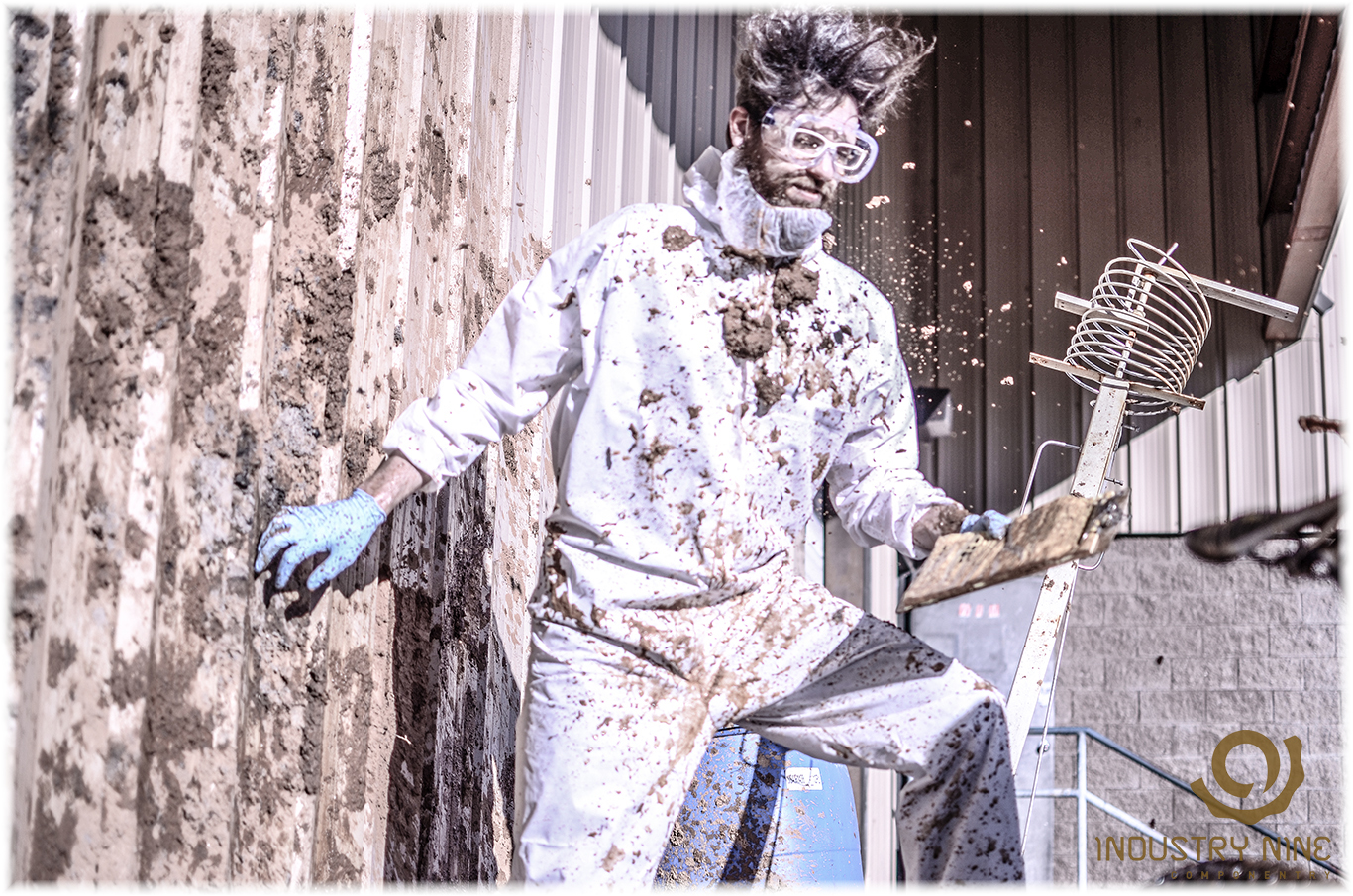 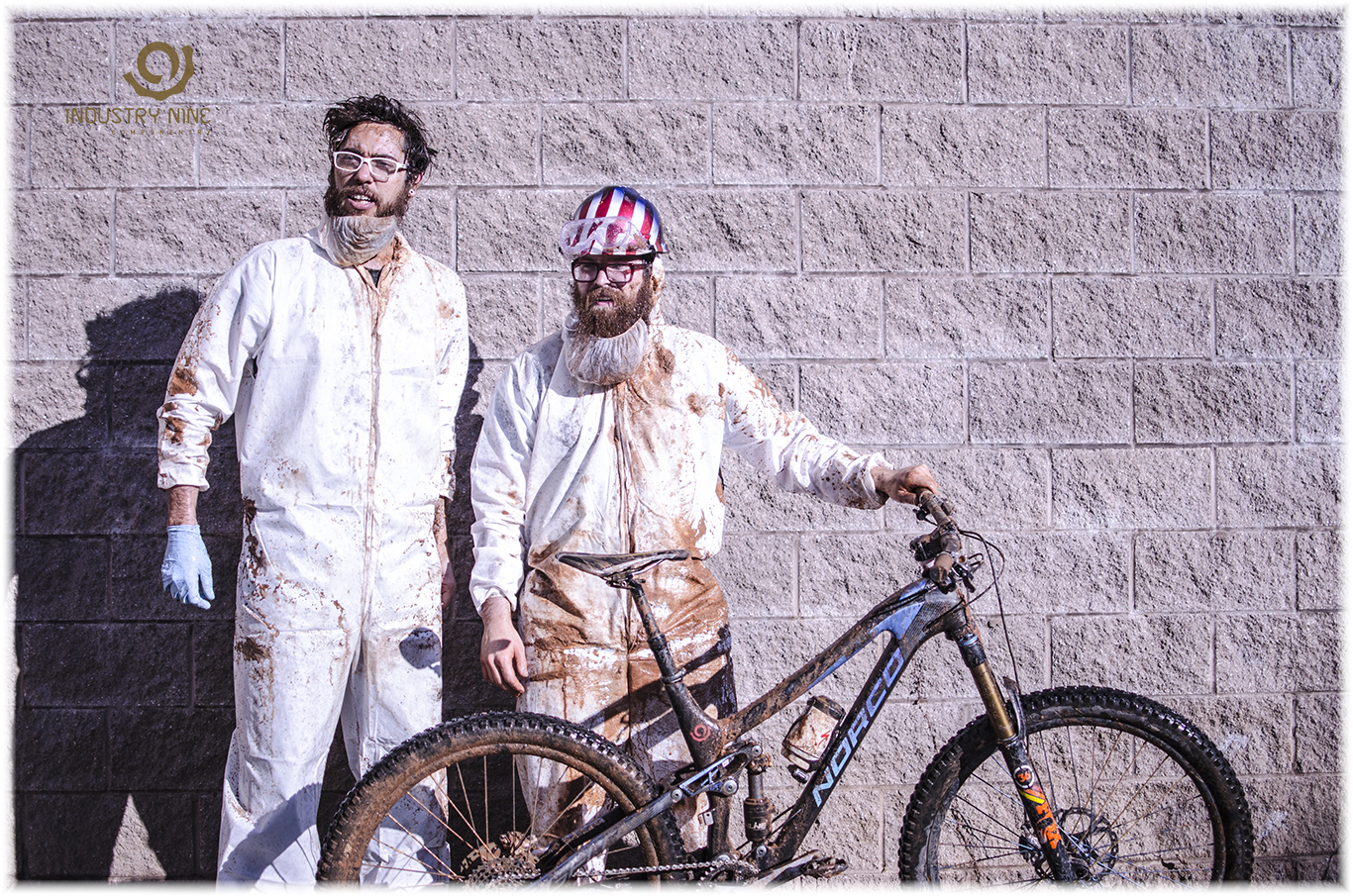 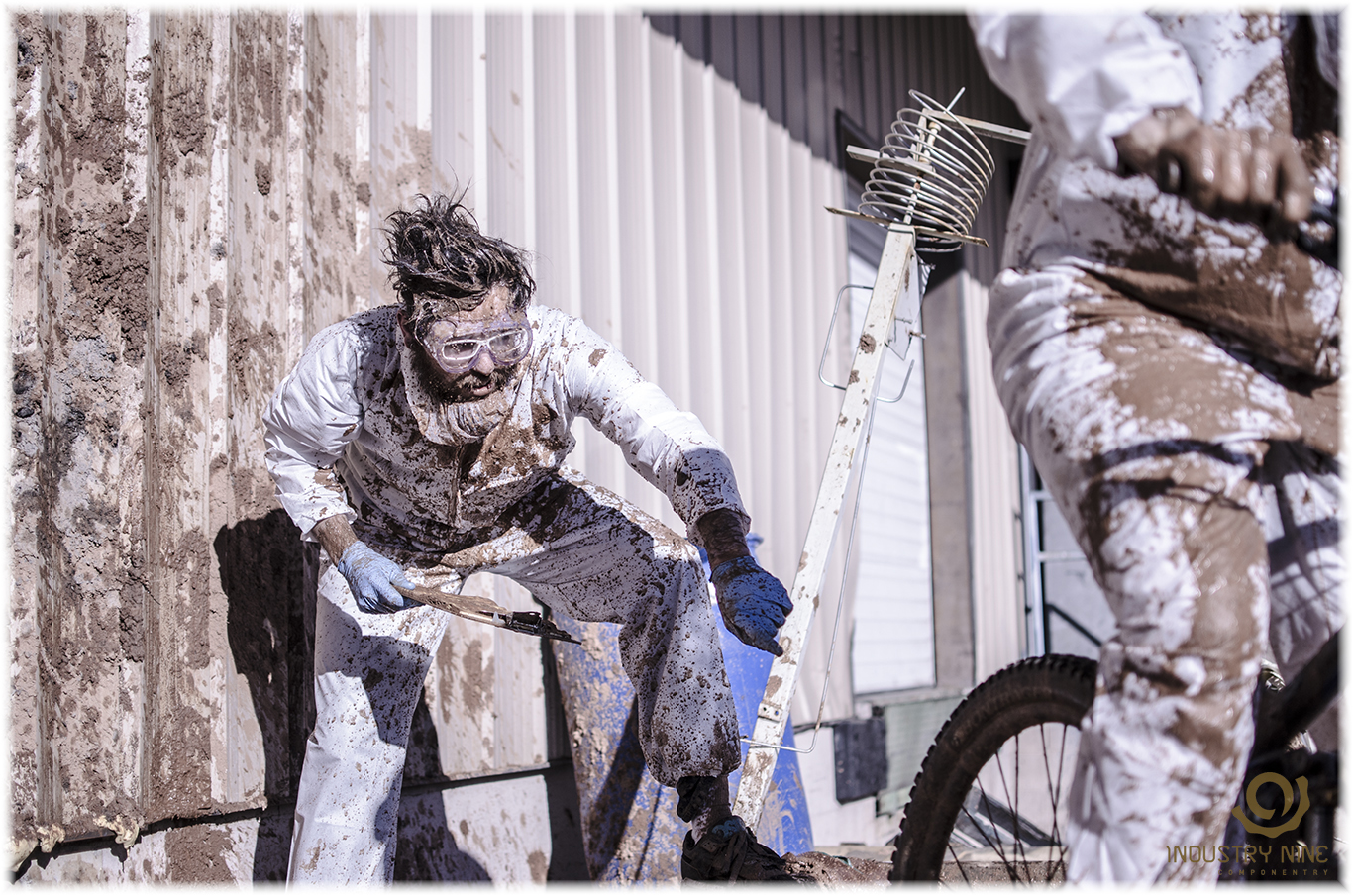 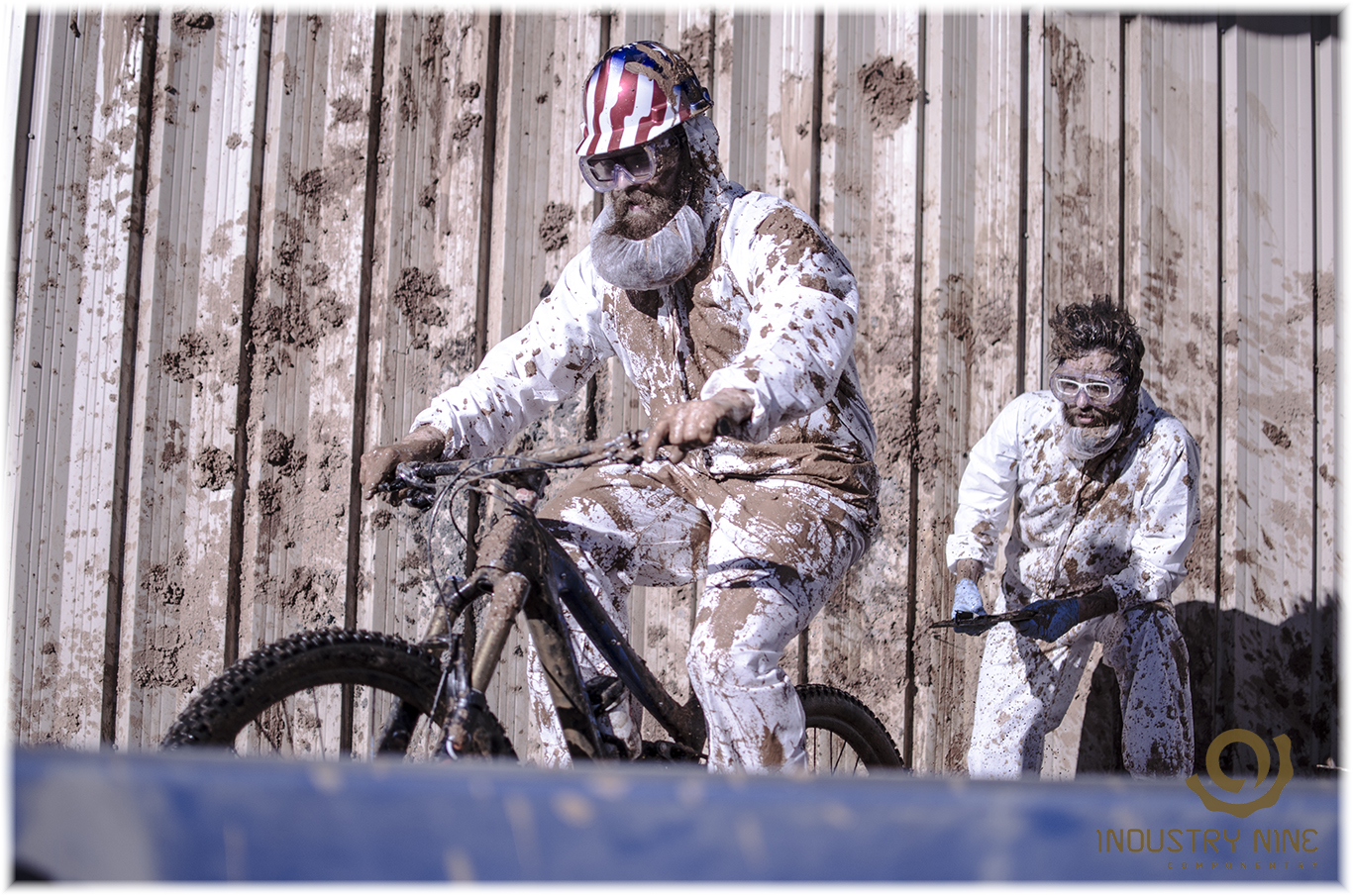 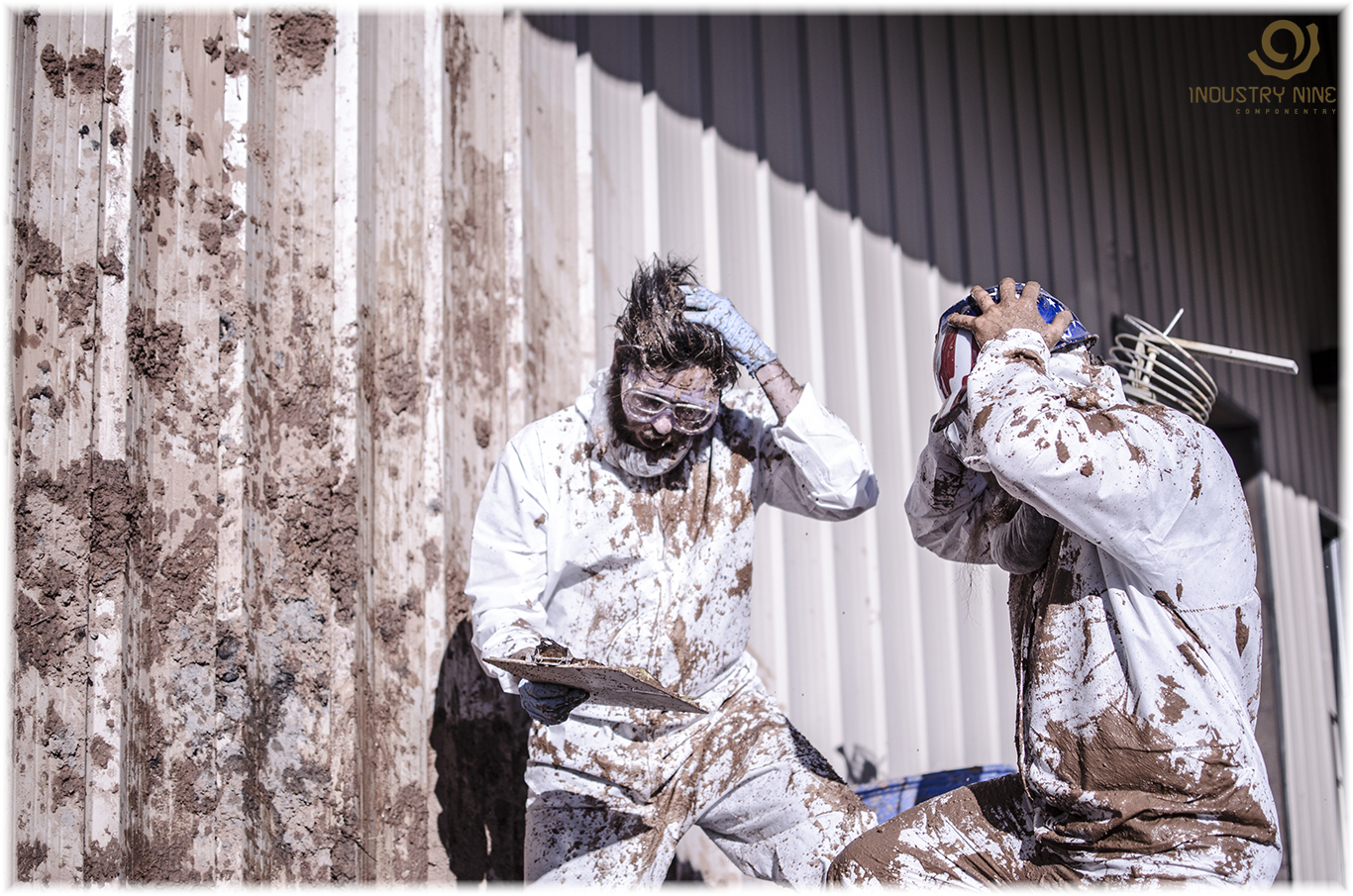 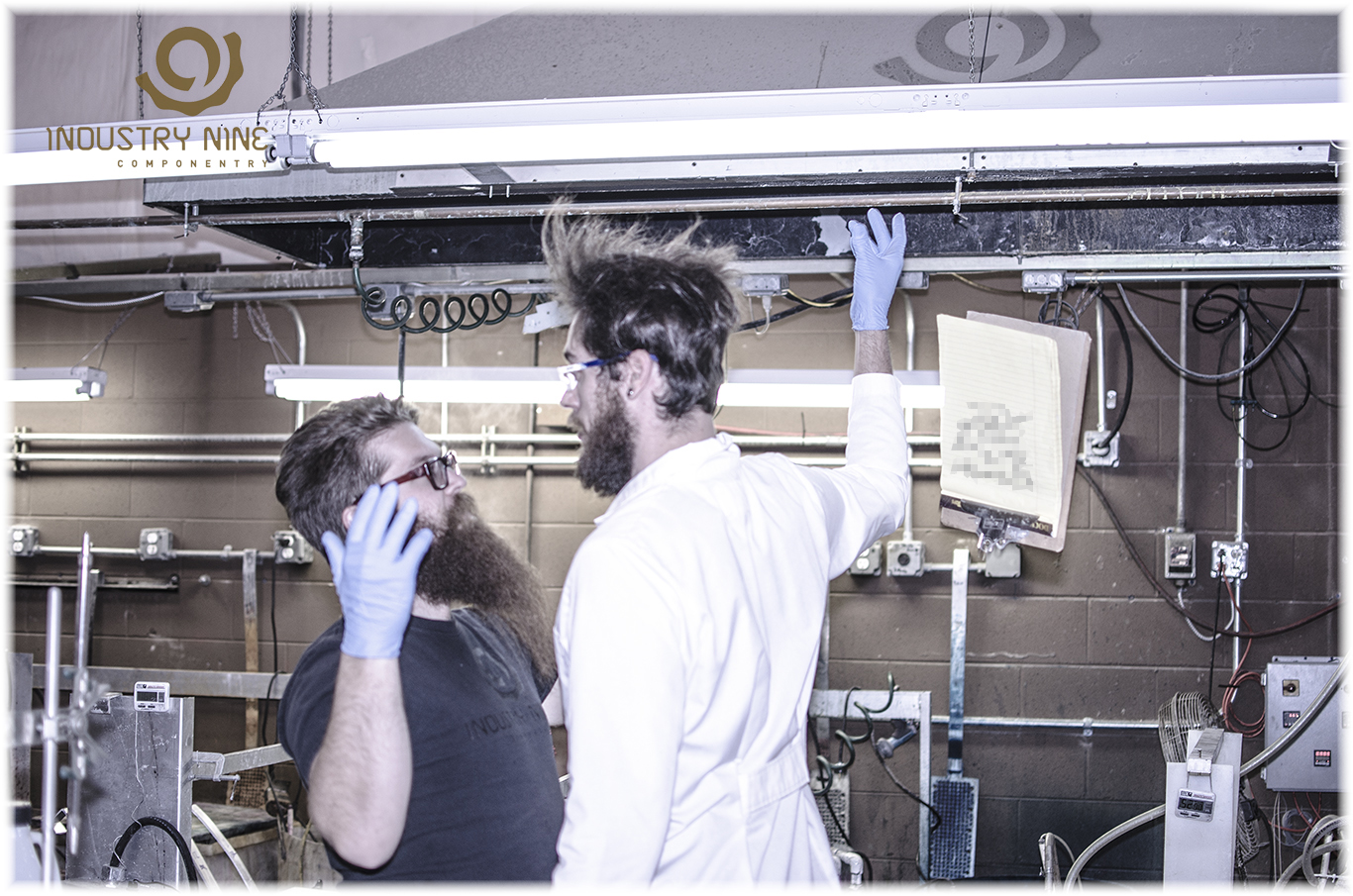 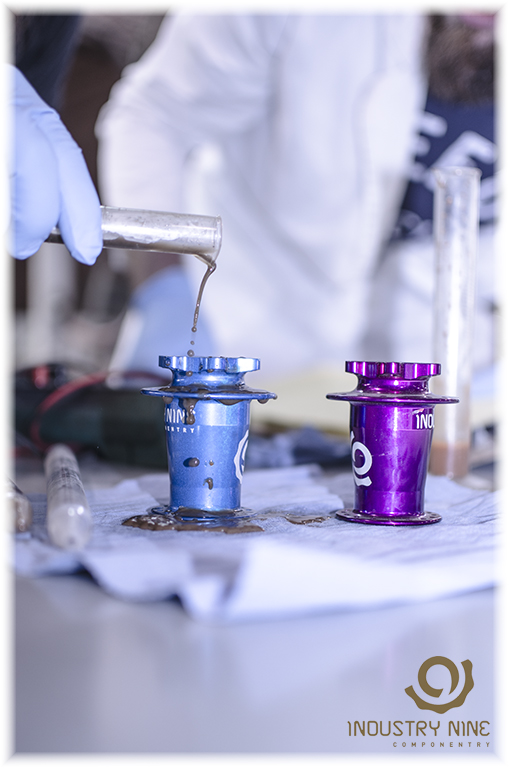 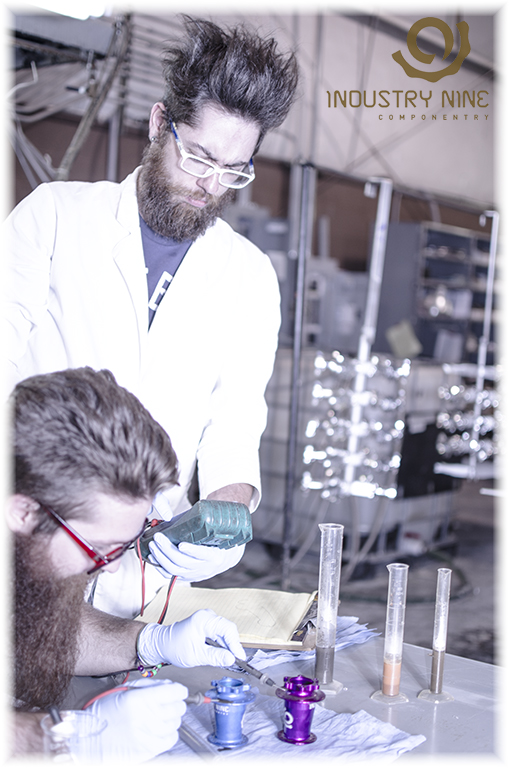 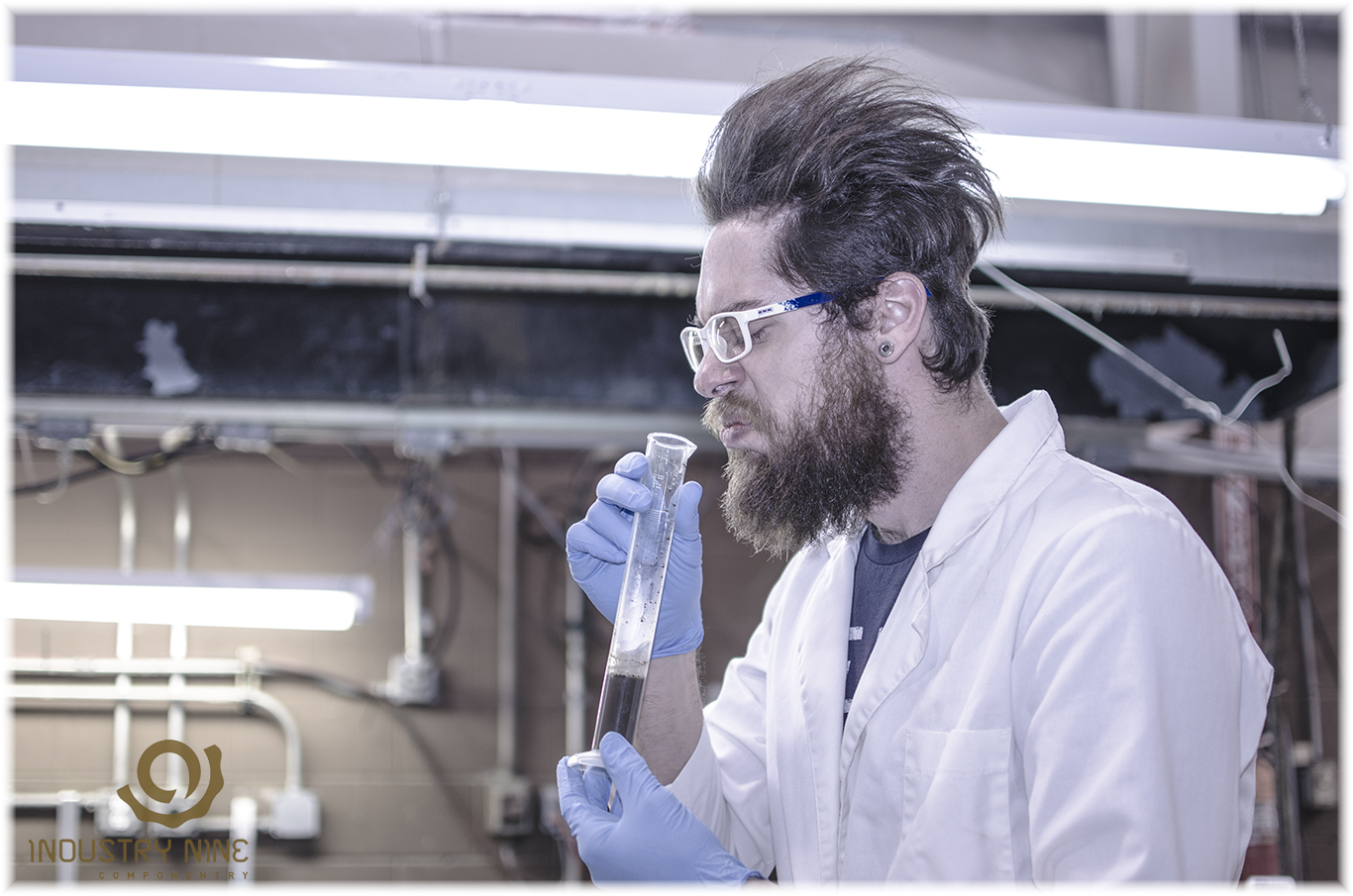 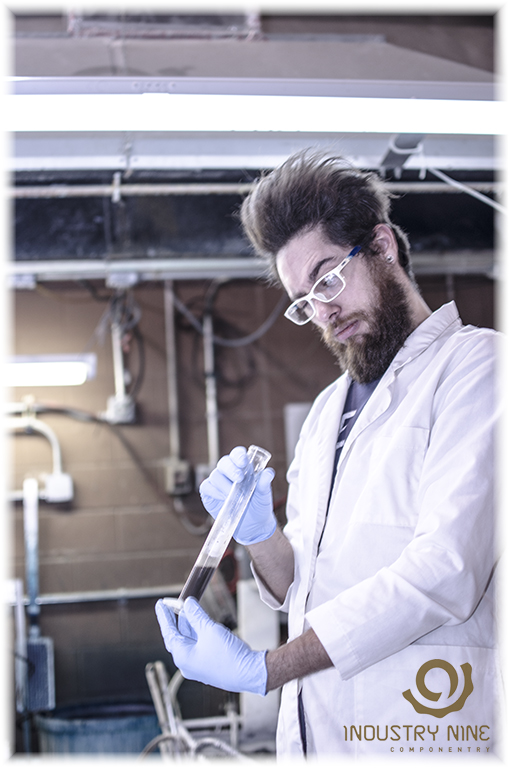 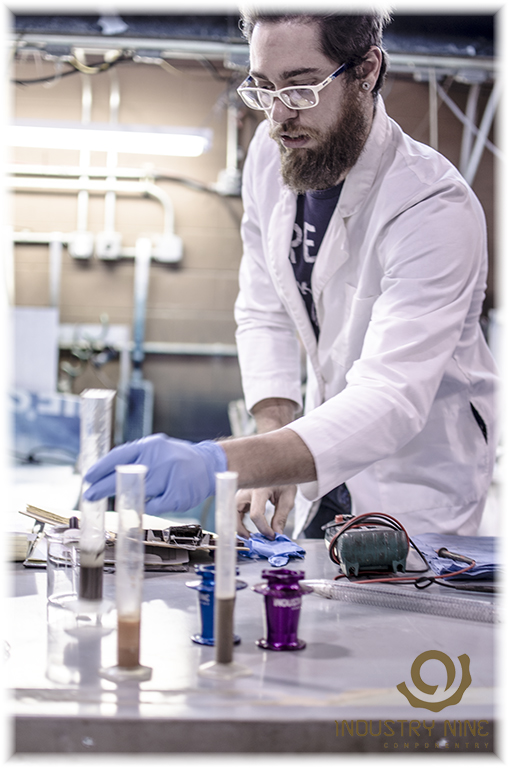 Such scientific testing–glad they used the beard hair nets to avoid contaminating the results. True professionals!