The Sea Otter Classic, held in Monterey, California every April, is the unofficial kick-off to the mountain bike industry’s high season and the racing season in the northern hemisphere. Last year, Sea Otter branched out with a second event: Sea Otter Europe held in Girona, Spain.

While still a relatively new event, Sea Otter Europe has quickly gained traction with vendors and attendees alike. The 2017 event saw over 30,000 people attend, and vendors have responded with big commitments for 2018. Over 135 exhibitors and 300 different brands have already committed for the 2018 event. 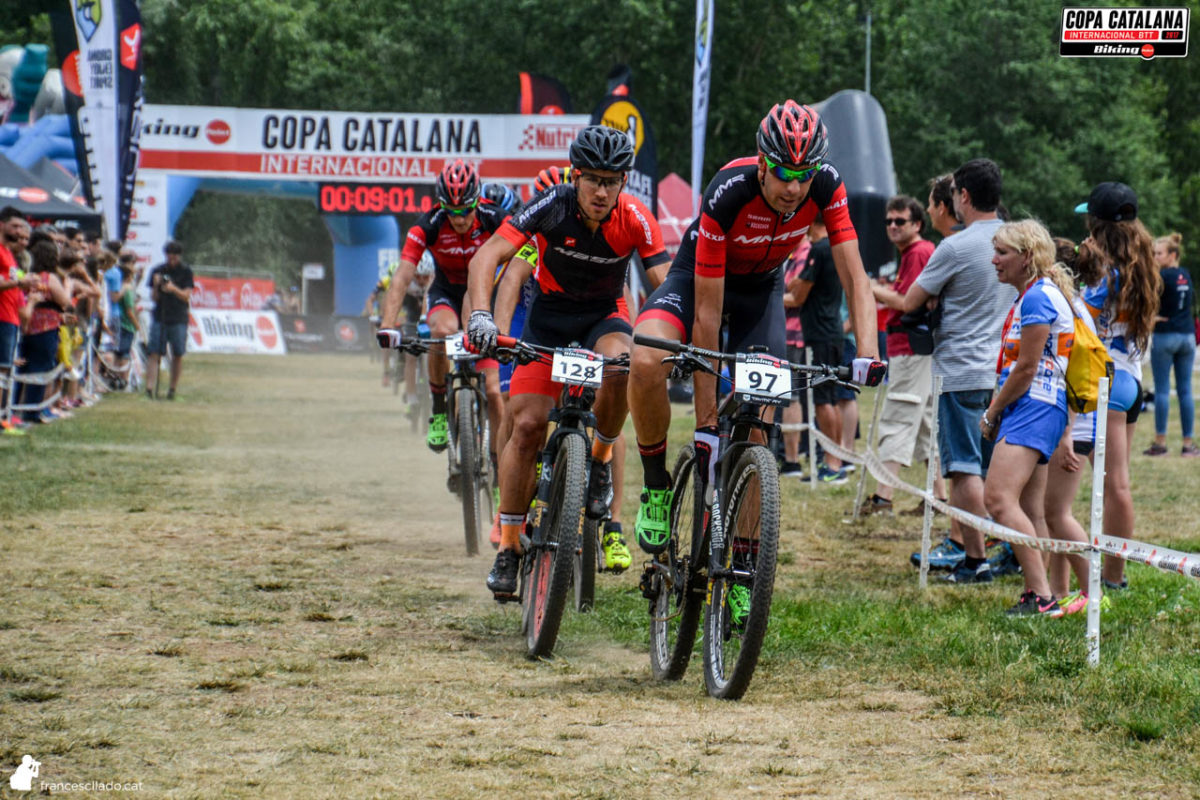 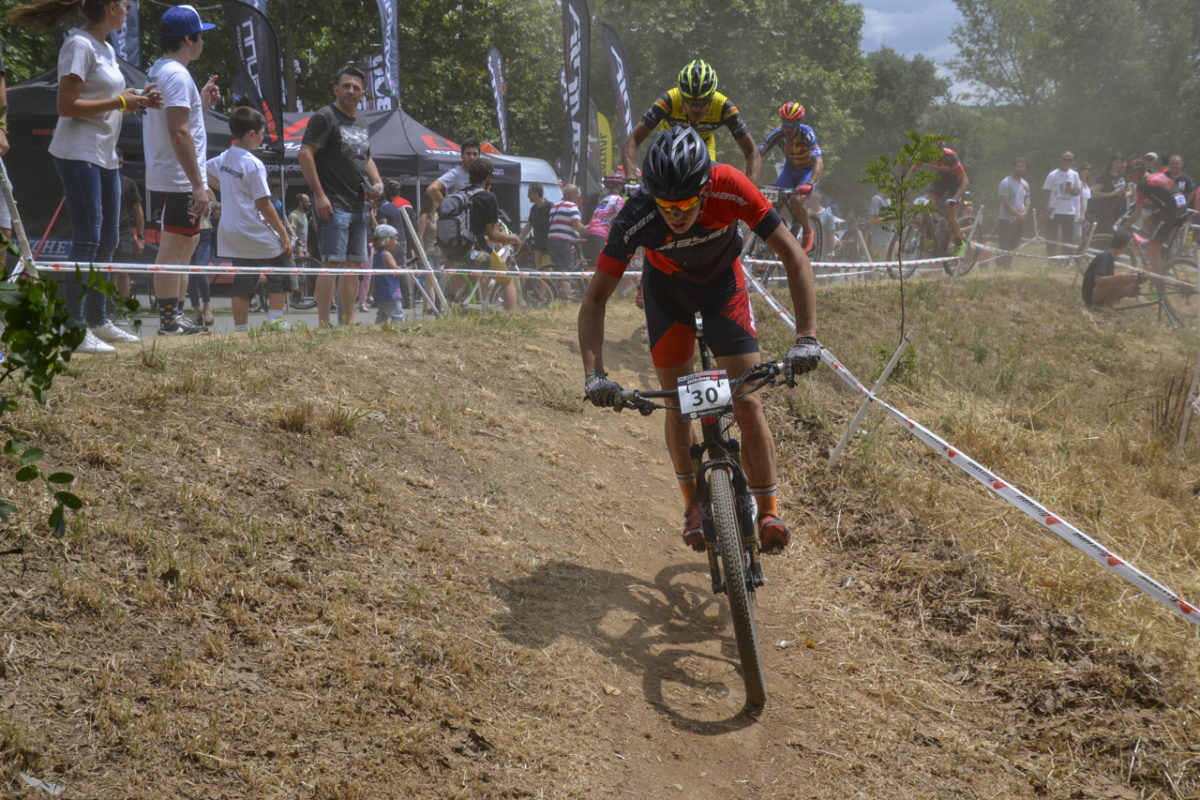 Over 4,130 cyclists competed in the various events during the 2017 festival, and over 20 different races are planned for 2018, including the UCI-sanctioned MTB International Catalan Cup XC race.

While Girona is probably best-known as a destination for road cyclists from northern Europe looking for a mild climate for winter training, the Gavarres mountain bike trails are located right on the edge of town and offer everything from intermediate singletrack all the way up to legit double black diamond downhill runs. Located in the foothills of the Pyrenees, Girona is within striking distance of mountain bike trails in the biggest mountains that Spain has to offer!

Sea Otter Europe will take place June 8-10, 2018. For more information, be sure to visit seaottereurope.com.

Singletracks is an official media sponsor for Sea Otter Europe 2018.