Some pro bike racing dirtbags open bottles with churchkeys and keep quietly to themselves, while loose shredders like Teddy Jaramillo, a.k.a. Janker Ted, use a pedal, or any nearby right-angle, and befriend everyone within earshot. Jaramillo is a 20-year-old New Mexico native who has been racing gravity events for five consecutive seasons now, and has dusted more than one podium step in his burgeoning career.

I met Jaramillo at a press camp in southern France, where he was shooting as a freelance photographer for another publication. We rode together at Evo Bike Park, and I immediately noticed his riding style, which is equal parts remarkable and impressive.

Jaramillo had plans to stay in France for a few days after the camp to enjoy the gnarly French lines he had heard about and seen in countless videos. I had to drive back home over the French Alps the following morning, so I gave him a ride into the hills and dropped him off on this bench, in front of what we hoped was his booked accommodation. He was fairly chill about me ditching him in a random French hamlet, given that this was his first trip to Europe and he doesn’t parle français.

Fortunately, the apartment owners showed up a short time later, and let Ted in so he could change kit and get out on the trails. Like most of neighboring Italy and Spain, the hills of southern France are a veritable singletrack soup, and I had no doubt he would find some way to have fun therein.

I recently caught up with Jaramillo, now back home in the desert, to share a glimpse of what life looks like for one of the fastest young enduro riders in the US today.

What was your introduction to the sport of mountain biking?

My dad originally got me into racing BMX and the age of 12 and I raced for a couple of years and loved it but eventually, I got burnt out from that scene. [Then] we went up to Angel Fire bike park for the weekend and I fell in love with it.

What is unique about riding in your part of New Mexico?

I would say the variety of terrain. In Santa Fe you have so many different trail systems at different elevations so you get to ride in the low desert landscape and high alpine forests. Also, it’s cool to see the mountain bike scene growing in New Mexico so new trails are in the works.

Where are some of your favorite places to ride in New Mexico?

Glorieta Camps which hosts the Big Mountain Enduro race every year has some pretty savage enduro tracks. Also, the Rio en Medio trail which starts at the ski basin and drops 3,400 feet back to Santa Fe. 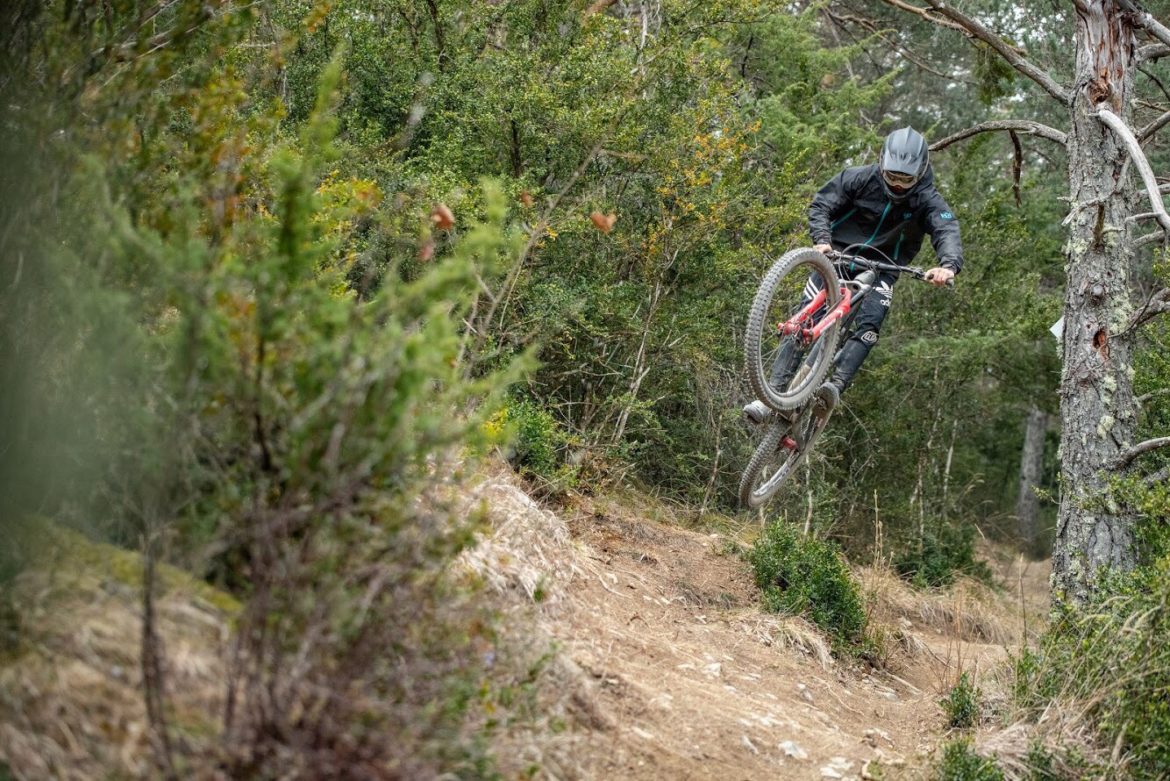 What is the most memorable race in your career to date?

My last race of the 2018 season actually. It was the final stop of the Scott Enduro Cup at Deer Valley in Utah. It was a super tight race all weekend, 2nd-4th were split up by seconds. I was super stoked to grab a couple of 2nd place stage finishes and end up 4th overall for the weekend in such a stacked pro field.

What has been the most difficult event so far?

Definitely, the multi-day Crested Butte enduros put on by Big Mountain Enduro. Those are long days on the bike and you’ve gotta bring a lot of food and water to stay fueled throughout the day racing in the backcountry.

For my 2019 season, I’m focusing on the full Big Mountain Enduro schedule, all the enduros/DH races in my region, and hopefully [I will] race a couple North American EWS races.

What is it like being an athlete on the Transition sponsorship program?

I always admired that brand growing up so when I had the opportunity to represent them I was super stoked. It’s a great rider-owned company and I think that the bikes they are producing are the best out there.

What can you suggest to help new enduro racers ride faster?

Just try and ride a lot of bike park, go on longer rides with lots of elevation gain, and ride with a group of friends who are pushing your limits.

How did you first start jumping and throwing tricks?

I always grew up riding skate parks but I realized I wasn’t very good at throwing tricks so I decided to stick to racing. But I still like to jib around in my free time.

What are your favorite components on your bike?

I would say my Marzocchi bomber coil or the Shimano Saint brakes.

What do you do when not riding?

Who are some riders you look up to?

I really look up to my friend/mentor Chris Boice. Because of his success in racing and how he’s helped my progress. I also look up to my good friend Lewis Stavrowsky because we grew up riding together and are always pushing each other to be faster.

I’m more of an oatmeal person.

Do you have any pre-race rituals or superstitions?

A good night sleep, lots of water, and a mean ice latte.

Why should someone who doesn’t ride mountain bikes give it a shot?

Because it’s a great way to get outside, discover a new community, and have a lot of fun. It also clears your mind.

Check out this edit of Ted and friends playing in the forest. 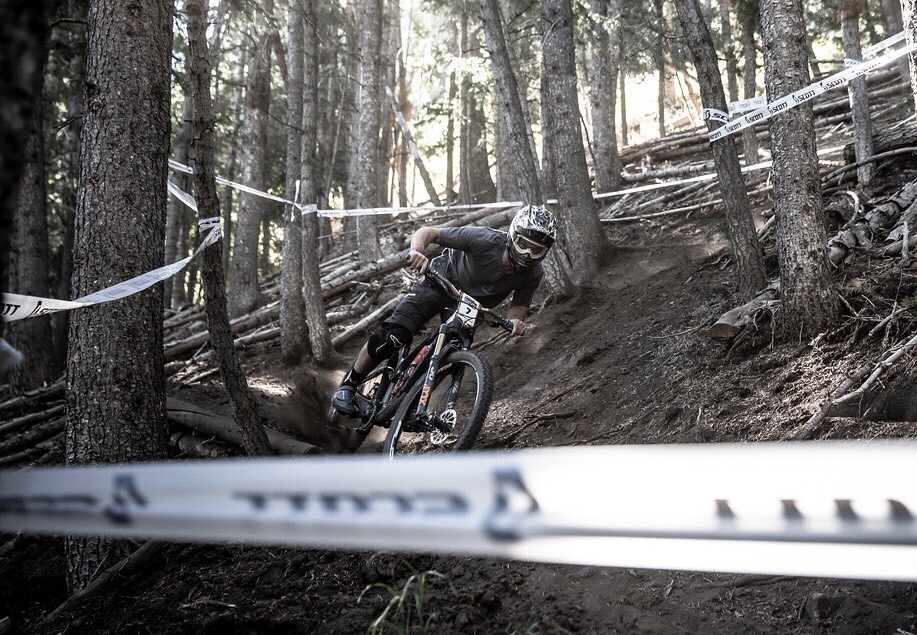