While some of you are no doubt still buried in snow, that doesn’t mean you can’t start making riding plans for 2016! If you’re looking to challenge yourself this year on some of the best trails in the US, check out Blue Ridge Adventure’s Pisgah Stage Race.

This year, the five-stage race will take place from April 11-16. Over those five days, you’ll cover 140 miles of classic Pisgah trails and climb over 20,000 feet. Expect the race to be hard, but it’s important to note that the organizers aren’t trying to crush your soul each day. As they state on their site:

It’s an important distinction, because if you’ve ever ridden in this region, you know they could have just as easily made it a race of attrition. Fortunately, that’s not the case here. That said, you still need to be quite fit to ride for five days straight.

We actually had our friend Kurt out to cover a few of the stages last year, and he had a blast. Check out both parts of his report, “Riding Along with the Pisgah Stage Race,” for an inside perspective.

The race takes place in the Pisgah National Forest, which requires some hefty permitting. Because of this, Blue Ridge Adventures opted for a five-year permit with the Forest Service. This means the course is unchanged from last year, and in fact, will remain the same for the next three editions–good news for racers who competed last year.

Pisgah is a temperate rainforest, which means it rains. A lot. Depending on what stats you believe, Pisgah Forest receives anywhere from 60-70 inches of rain each year. You never know when it will rain on you there. It could be bright and sunny on one side of the mountain and pouring on the other. As you can see from the pictures and videos below, 2015 was a particularly wet year. If you sign up, make sure you’re confident riding slimy roots and rocks! 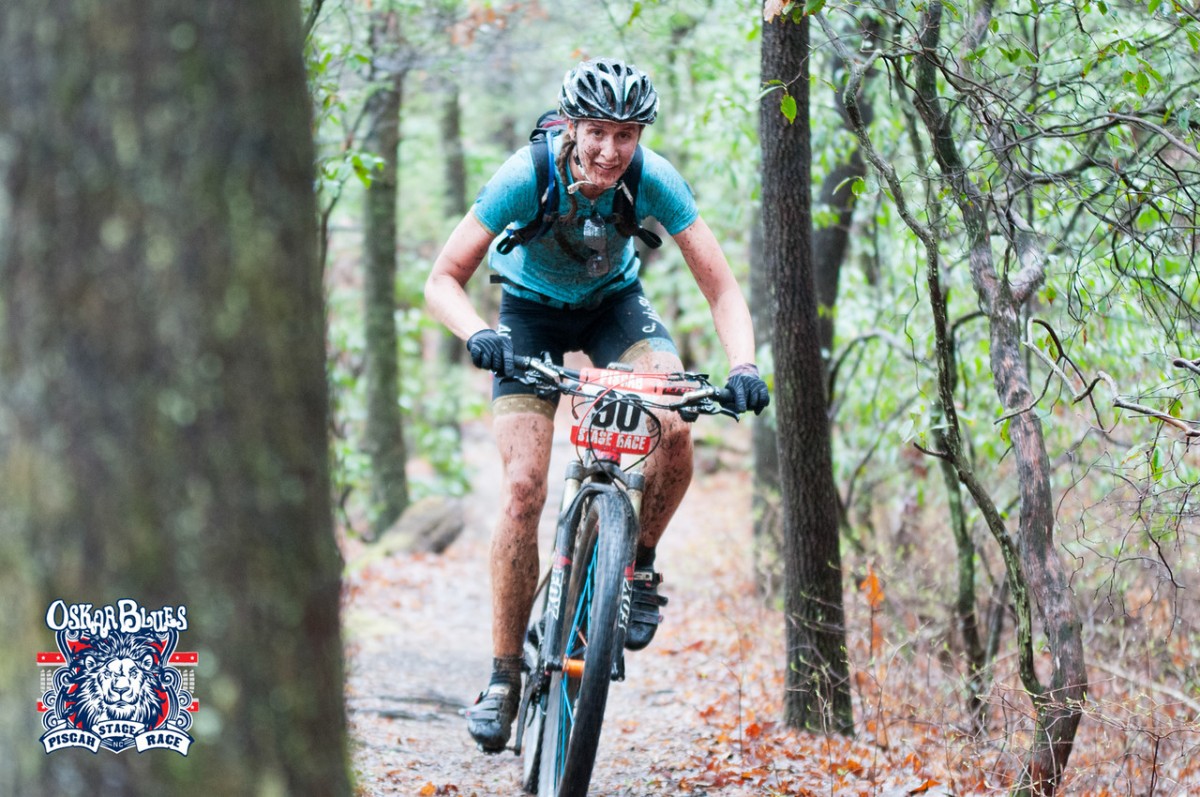 Highlights from Stage 1 are the chunky Daniel Ridge and Butter Gap.

Don’t burn too many matches on the climb up Mullinax, because Squirrel Gap is taxing. Slow, technical, bench cut singletrack.

Stage 3 is sure to be a long day, with 30 miles of trail and 5,100 ft. of climbing. But, ending with the ripping descent down Black Mountain is guaranteed to have you smiling.

This is the toughest stage of the race, with a return to Squirrel Gap before moving on to Laurel Mountain and Pilot Rock. Take a deep breath before taking on Pilot, you’ll need every ounce of concentration you can muster to make it down in one piece.

Farlow Gap is regarded as the most technical trail in Pisgah, which is really saying something! Luckily, you’ll already have four days of practice under your belt at this point. The trail drops 1,000 ft. in the first mile(!), before mellowing out in grade, but not in technical features.

Early registration is open now for $650 for the solo category (you can also register as a duo team for $1,200), but will go up to $750 on March 11. Your race fee includes a long list of amenities, from a race jersey to well-stocked aid stations to nightly dinners from local restaurants.

Blue Ridge Adventures also offers additional services for a fee, like post-race massages, laundry, and even pet sitting during the week. As far as races go, you are getting a lot for your money.