While the Jake Mountain trail used to be severely washed out and rutted, after the recent reroute a couple years back and some time to wear in, Jake Mountain has become one of the flowiest sections of singletrack in the region! This is a favorite trail for mountain bikers and horseback riders alike.

While Jake Mountain is now smooth and flowing, it still isn't really a beginner trail, thanks to the descent down to Jones Creek and the steep climb back out of the creek bottom.

Also, note that the creek crossing is always very deep, and you are guaranteed to get your feet wet, if not your entire leg. Consequently, I avoid this trail during the winter.
Portable toilet in the parking lot.

First added by Greg Heil on Apr 22, 2009. Last updated May 1, 2020. → add an update
Before you go
This trail information is user-generated. Help improve this information by suggesting a correction.
Getting there
Route to Trailhead with Google Maps
From Dahlonega head west on 52, take the slight right to stay on 52, hang a right onto Nimblewill church road, and a right at the Jake Mountain parking lot sign. The trail takes off from about the middle of the campsite loops.
Featured in
I Rode It!   Add to another list 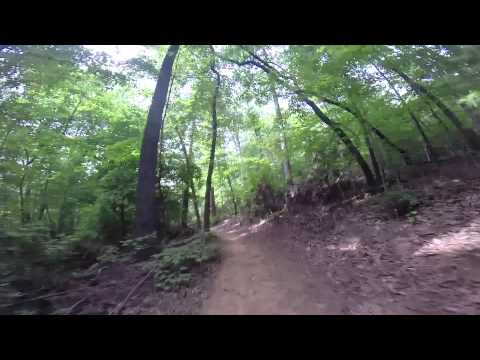 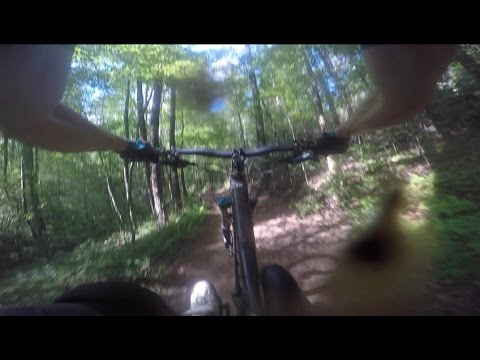