"This mountain bike trail is strictly for mountain bikes. It is 100% single track. The difficultly and distance varies on which route within the park you decide to ride. Basically the trail is composed of 2 loops and an out and back. There are also hiking

First added by alvin.santoy on Jan 1, 2003. Last updated May 11, 2020. → add an update
Before you go
This trail information is user-generated. Help improve this information by suggesting a correction.
Getting there
Route to Trailhead with Google Maps
"Fountainhead Regional park is about 10 miles south of Fairfax, VA. Take VA 123 south (Ox Road) then take a left onto Hampton Road, the park is three miles down on the left. For more info call the park headquarters at: 703-250-9124. For 24-hour trail co
Featured in
I Rode It!   Add to another list 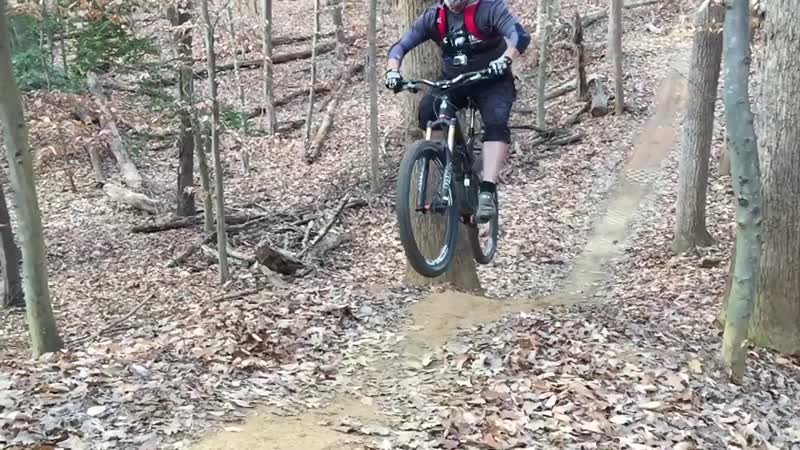 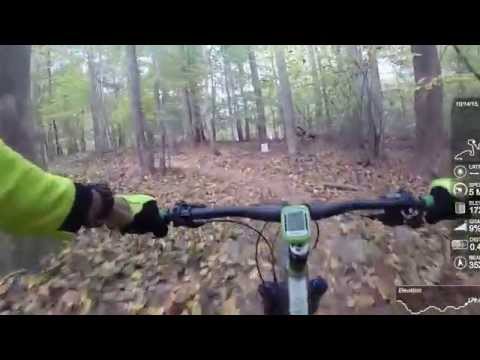 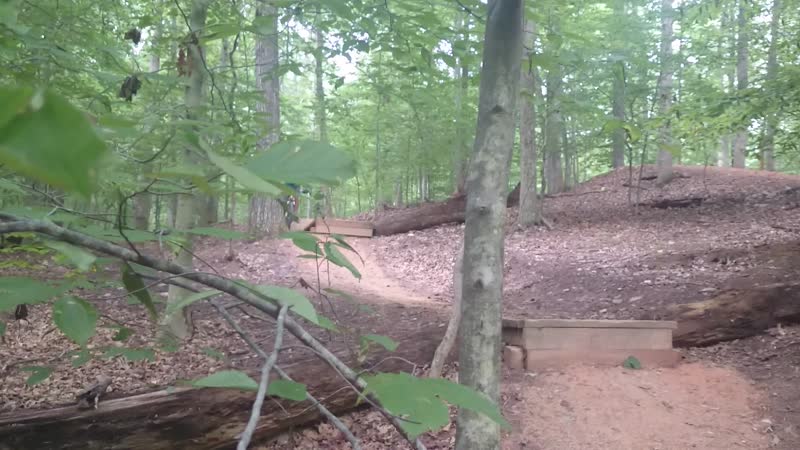 Q: Are the trails open today ? Last posting on facebook was 20 hours ago and stated closed.
asked by on Feb 19, 2016
ANSWER
Please login or create an account.
A: Look on the right side of this people put the trail conditions plus they have the weather conditions put there use a little bit of common sense too
answered by Daniel Lee Dault Jr. on Apr 11, 2016    Feedback: Helpful | Not helpful
Q: Are there bike rentals?
asked by PraiseFSM on Nov 27, 2017
ANSWER
Please login or create an account.
A: No
answered by Vut73 on Nov 29, 2017    Feedback: Helpful | Not helpful