Very well maintained trails with a great variety: some downhill, some hill ups and downs, flat technical sections, and fire roads. Just a fun wide range of trails. Would go back any day. Most of it is not too rocky but still has its technical sections. 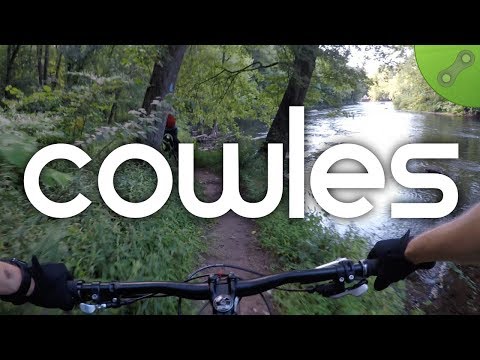