The Allegrippis Trails are arranged as stacked loops, giving the user the opportunity to plan a route as short or as long as they would like. There are nearly endless combinations, so even riders who come back time after time have the opportunity to use a new route each time.

The North Side tends to be a little smoother, while the South Side is slightly rougher. Use Stony or the Old Loggers Trail as a connector between the two areas.

First added by BU10May on Oct 12, 2009. Last updated Mar 29, 2022. → add an update
Before you go
This trail information is user-generated. Help improve this information by suggesting a correction.
Getting there
Route to Trailhead with Google Maps
You can access the Allegrippis Trails at trailheads along Seven Points Road just past the Seven Points Entrance Station and on Bakers Hollow Road just before the Susquehannock Campground Entrance Station.
Featured in
I Rode It!   Add to another list 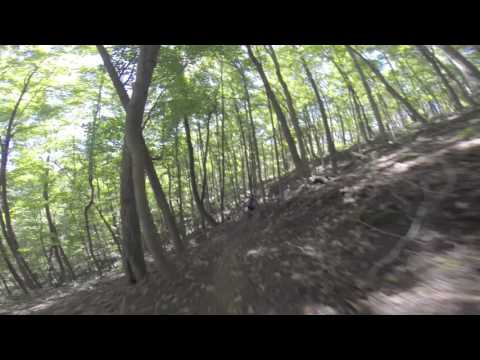 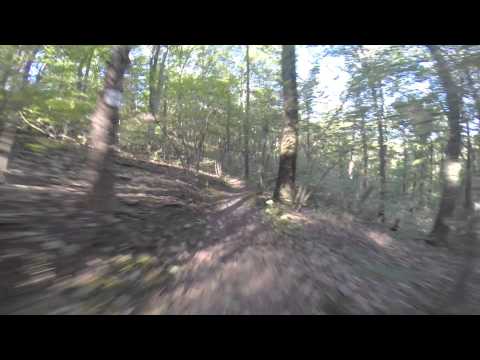 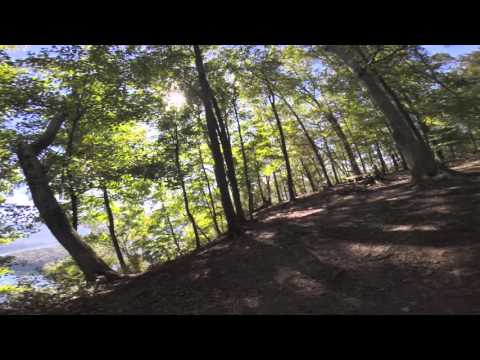