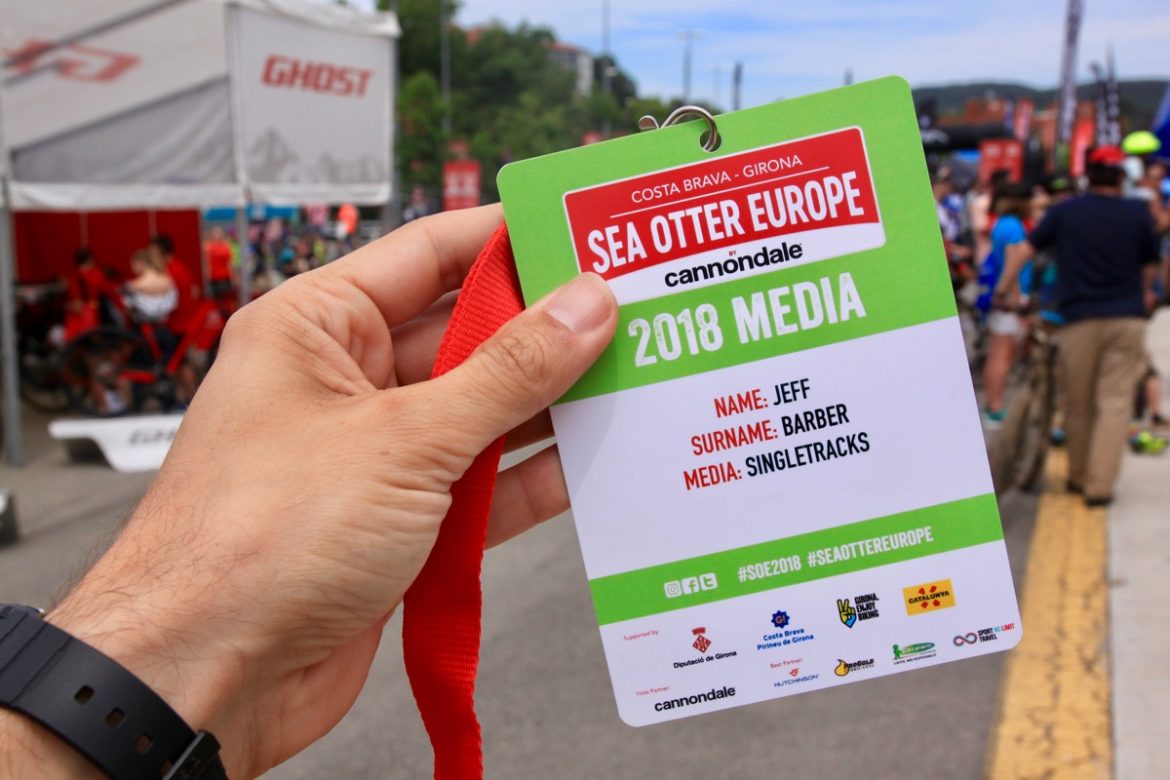 Here in the USA, Sea Otter is perhaps the most well known, widely attended bike festival of the year. Based on the success of the US event, Sea Otter expanded to Europe in 2017, drawing a respectable 20,000 attendees over the three day event. This past weekend, organizers estimated almost 50,000 attended the second annual free event held in Girona, Spain.

Leah and I travelled to Spain to cover Sea Otter Europe, and we had a blast riding demo bikes, watching races, learning about new products, and taking in the sights. The following is an overview of Sea Otter Europe, and a preview of the detailed coverage and reviews that will be published from the event over the next several days. 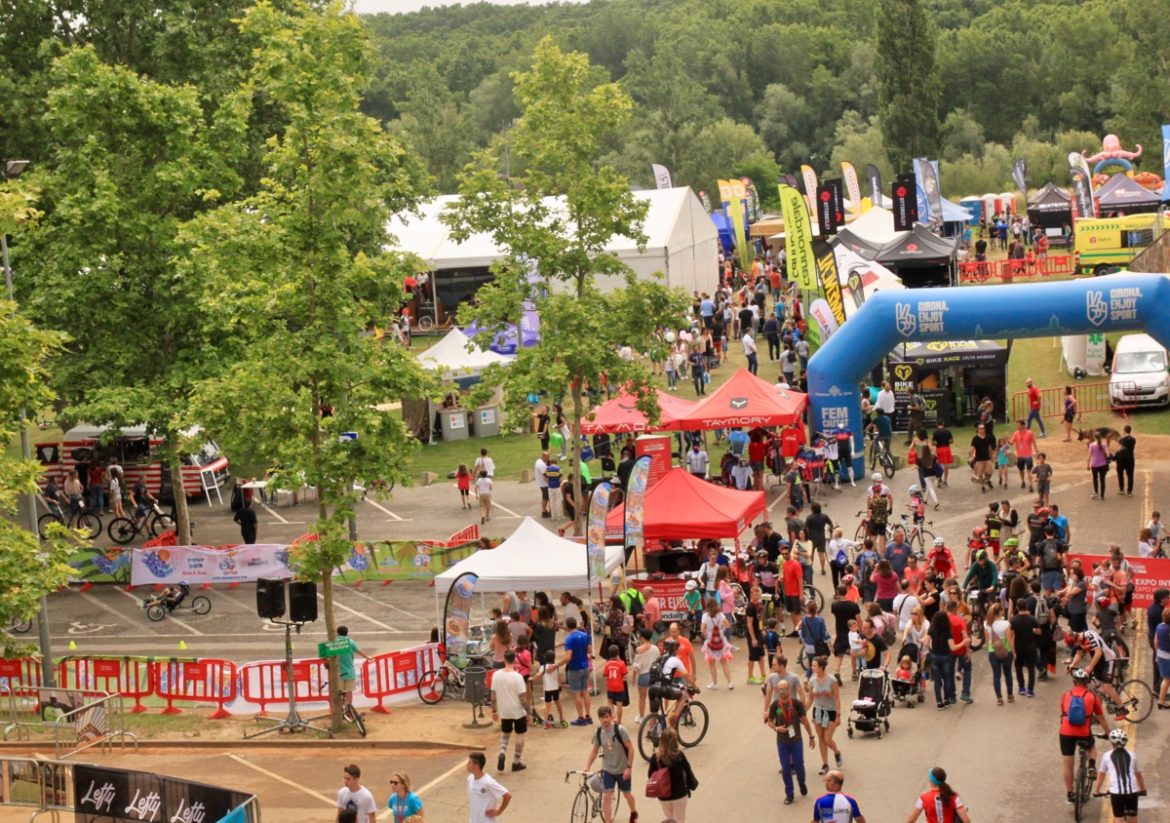 A large singletrack demo bike course was marked in the Taiala area just north of the venue. On my first ride I met up with a local mountain biker named Marc who helped me find the good stuff. 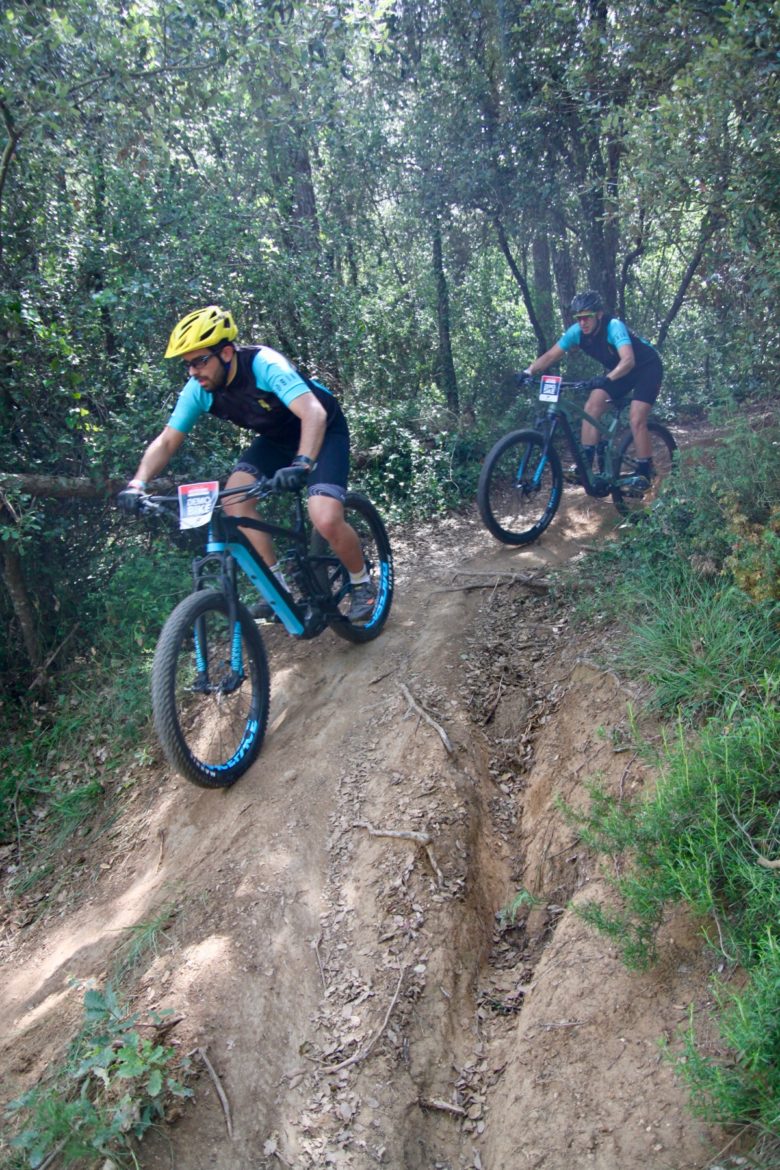 Compared to the trails available for testing bikes at Sea Otter California, the Girona trails were much more varied and challenging. The full demo bike course measures about 6 miles long and features an elevation gain of 600ft. Stay tuned for mini reviews of the mountain bikes I tested.

Most exhibitor tents and booths were set up outdoors around the main arena, while a few were inside including a mini exhibit of vintage mountain bikes.

Dozens of brands made 400 demo bikes available to the general public for evaluation on the local trails. A new demo bike badge system was being tested during the show, though the online registration and implementation process was a little rough around the edges. 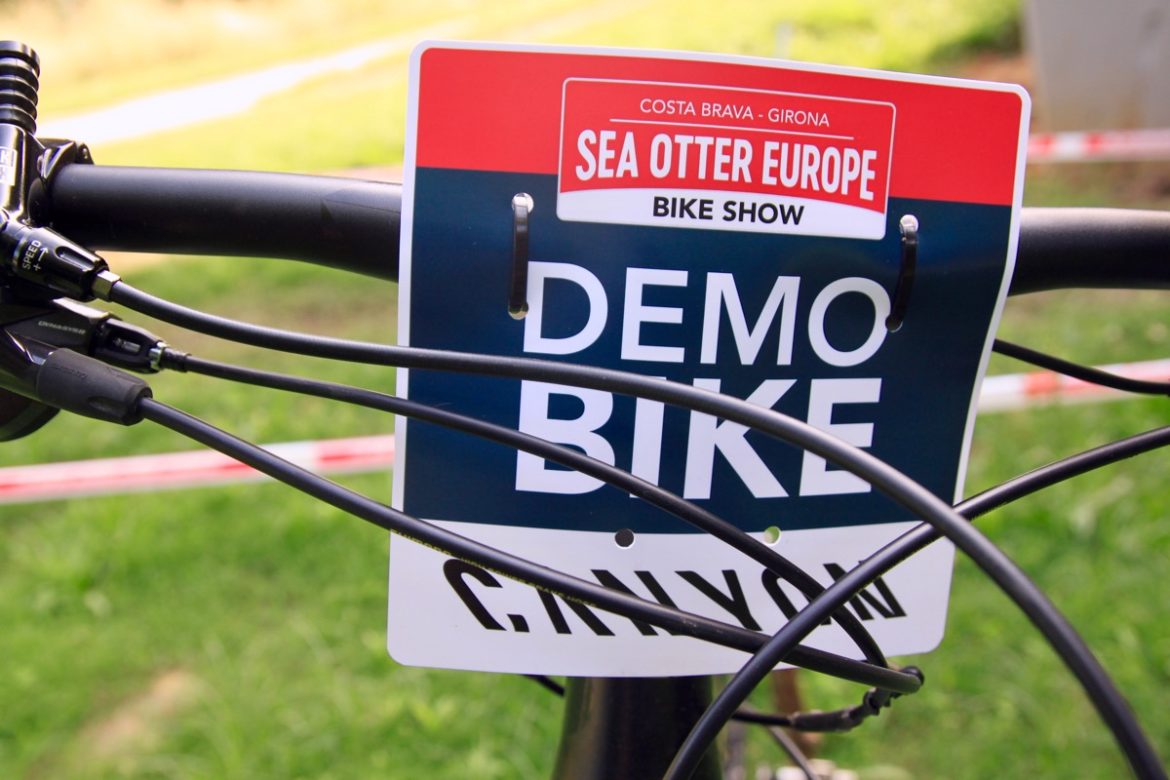 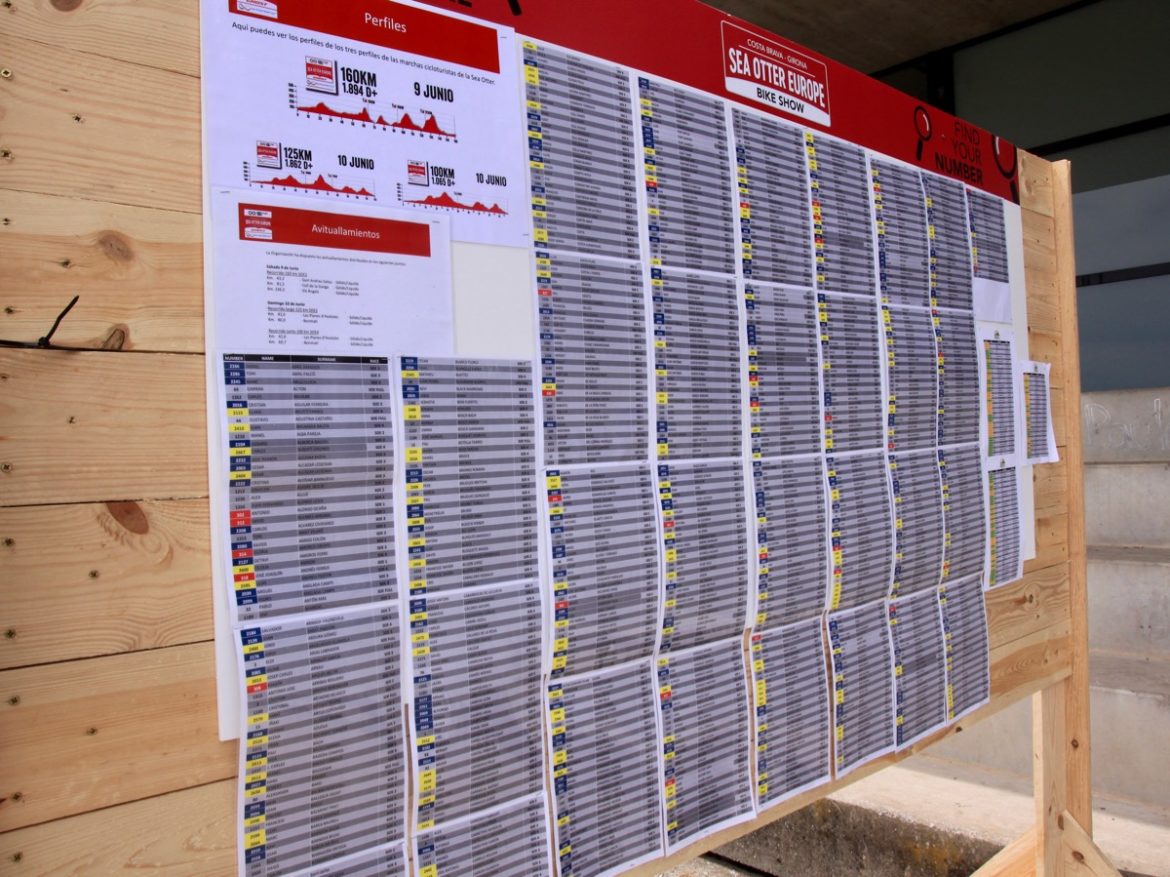 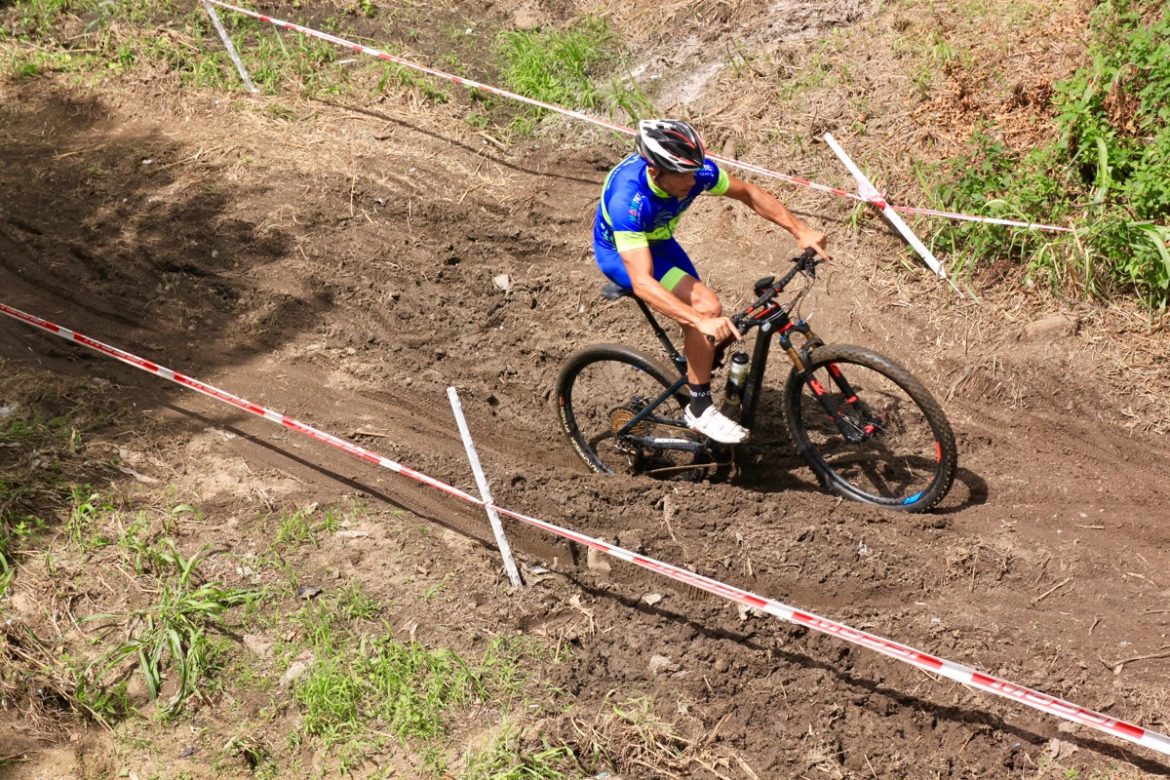 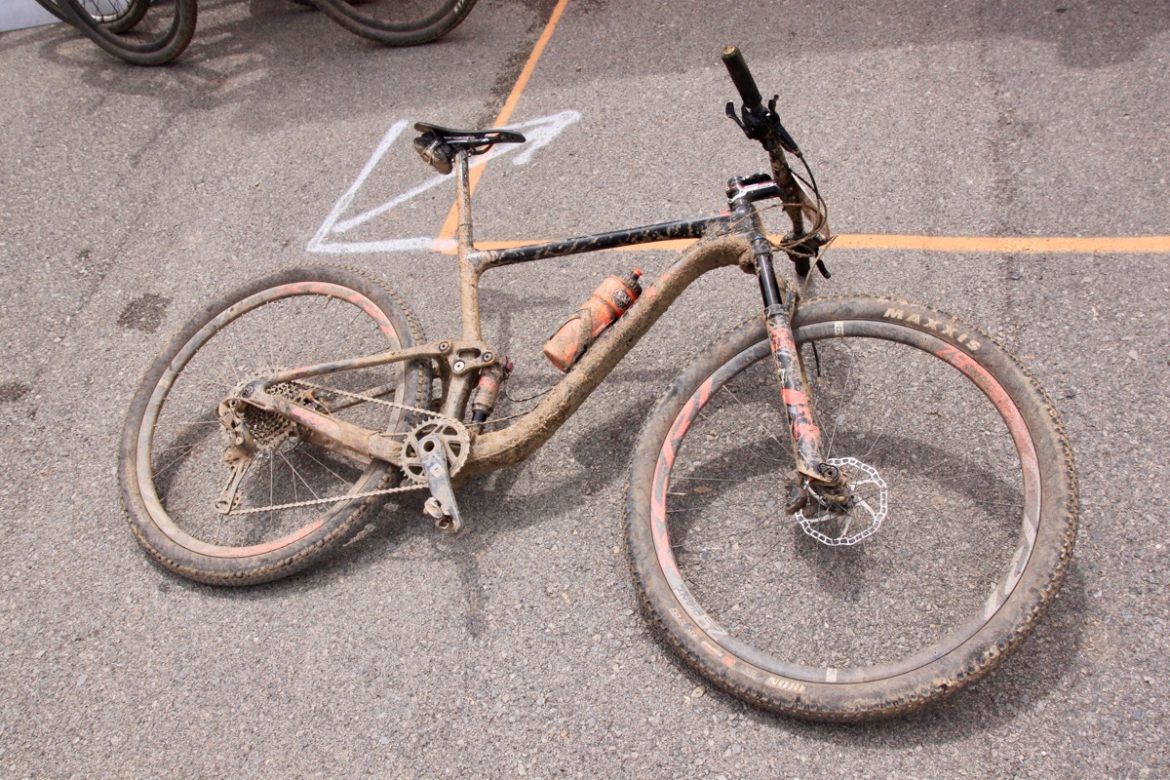 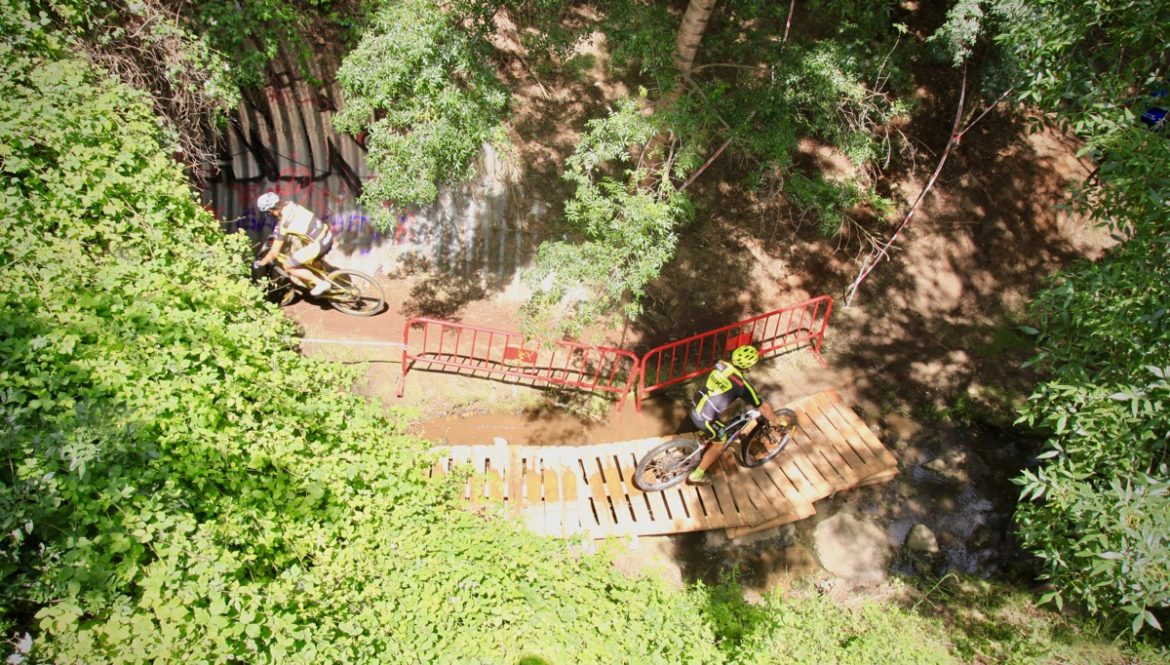 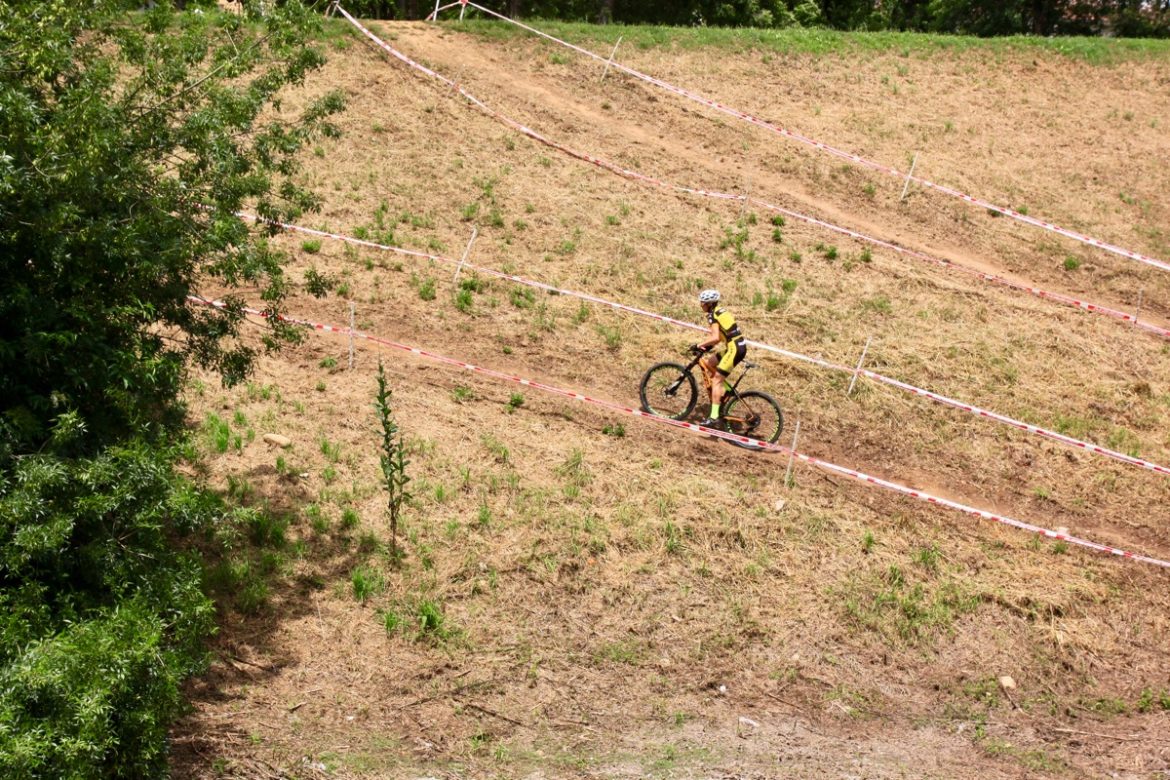 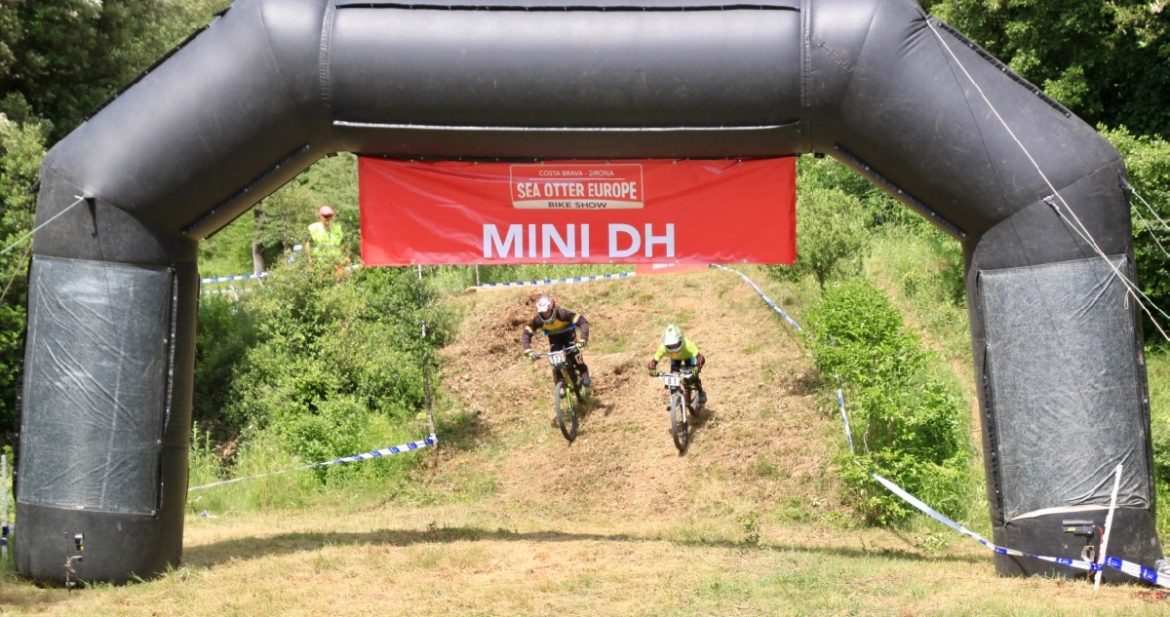 Girona is known as a top location for cyclists, and proves to be an excellent setting for Sea Otter Europe. The event venue is located within walking distance of the main train station and the city center where hotels, restaurants, and attractions abound. 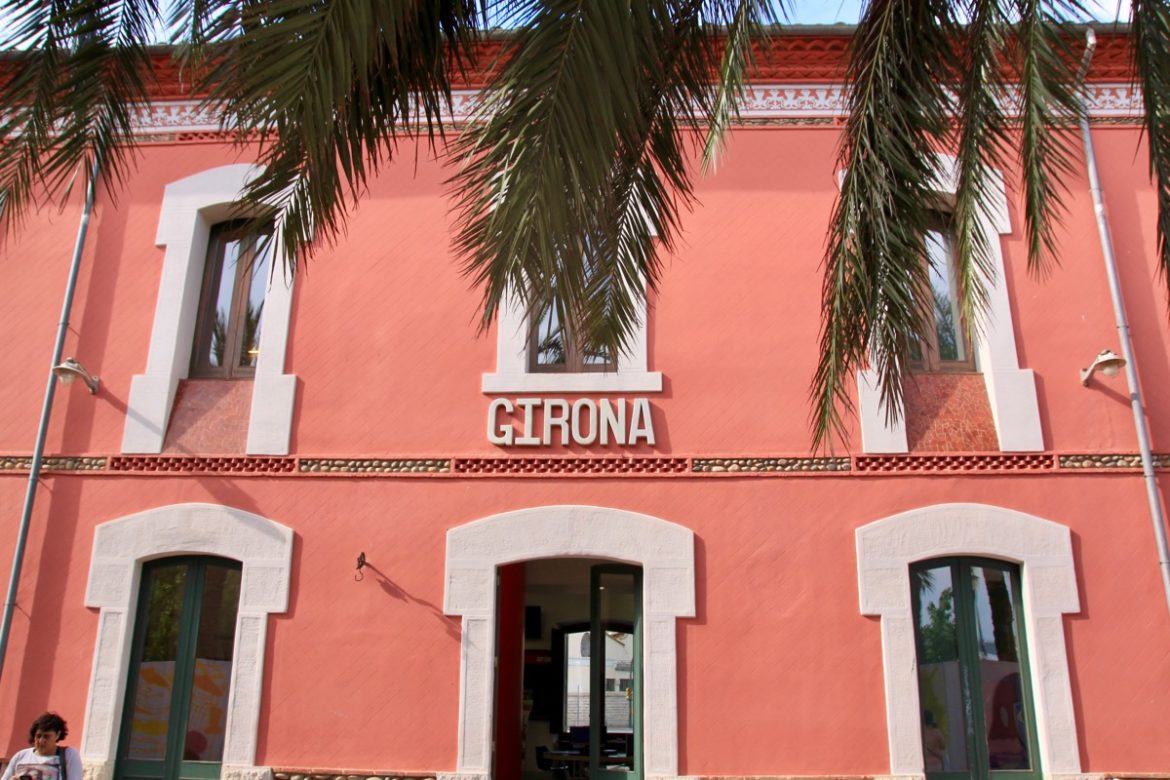 While dates for Sea Otter Europe 2019 have not been officially announced yet, it’s safe to say this event will be back again next year, perhaps even bigger and better.

Mr Jeff and Ms Leah with a nice recap of this event. You folks are dedicated mountain bikers.