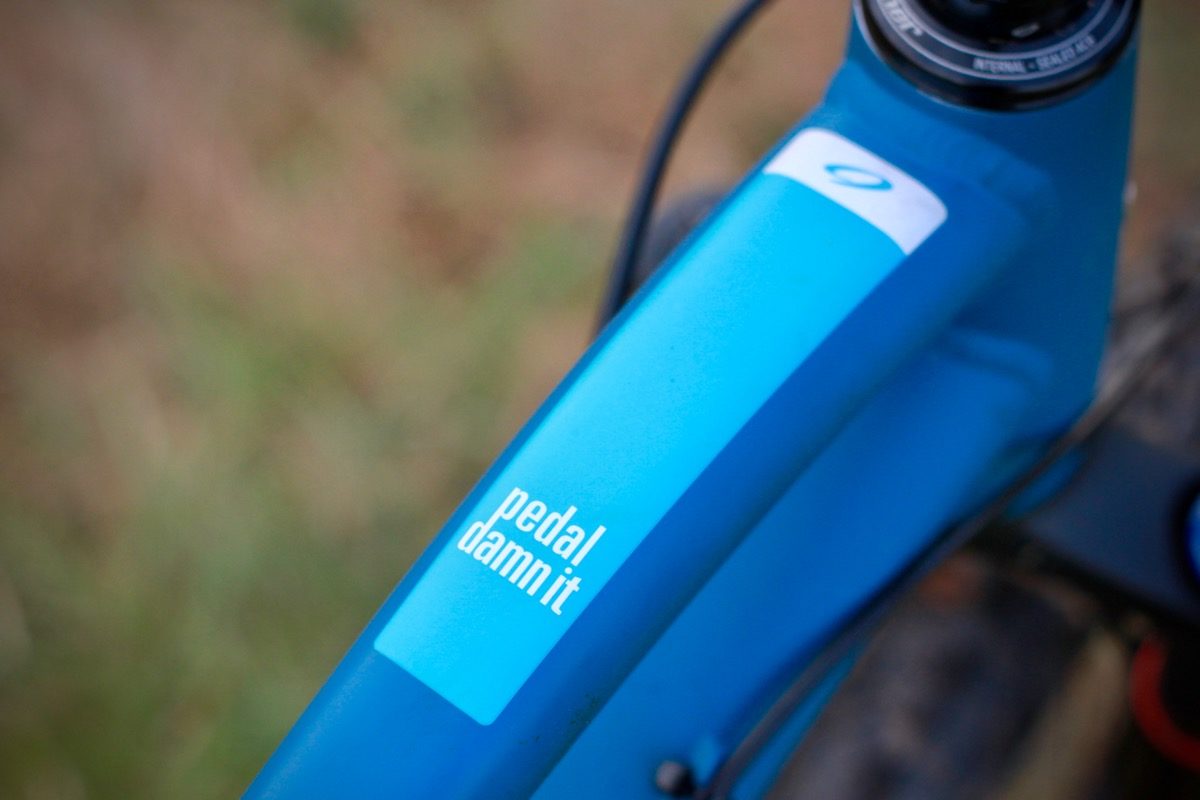 After announcing bankruptcy a few months ago, Niner has officially been acquired by UWHK Ltd. UWHK was formed specifically for the acquisition of Niner, and that company falls below the United Wheels umbrella. United Wheels is a Chinese and Hong Kong investment firm that also owns Huffy Corp.

“We will have common ownership with Huffy, but we are not the same company,” Niner co-founder Chris Sugai emphasized, in an article published on Bicycle Retailer.

Despite the acquisition, Sugai will remain at the helm of the company, which will stay headquartered in Fort Collins. Niner is already hiring for new positions in engineering and marketing. The company plans to accelerate its global expansion thanks to this influx of cash, which will lift the debt that Niner has labored under.

With this cash infusion from UWHK Ltd., Niner plans to roll out several new products in the near future but has not yet released firm details. That said, it’s possible we could see Niner introduce more 27.5″ bikes… and maybe not just plus bikes. “I think 29 and 27.5 will be the majority of the mountain bike market for the foreseeable future. We are much more wheel-size neutral than we were before,” said Sugai in an interview published on MTBR.

Aside from the expansion of R&D, marketing, and the possible addition of new products, little is expected to change in the day-to-day operations at Niner. The company will continue to function as normal and their dealer networks will remain in place.

“I got into this business because of my passion for all things cycling and I’m glad we can get back to making awesome bikes,” said Sugai in a press release. “Supporting riders and giving back to the riding community will continue.”

Community
2021 is the Year of the Mountain Biker [Opinion]
Gear
News: GoPro Announces HEROCast Live Broadcaster
Gear
How to Convert Your 29er to a 27.5+ All-Trail Bike
Gear
On Review: Niner JET 9 Alloy

Nothing good when China takes the helm……cheap junk.

OK, before you say they don’t build any bikes in the US….
https://www.usalovelist.com/american-made-bikes-trikes-high-performance-ultimate-source-list/

Really? All 3 of the bikes on your profile are made in Asia and most of the parts are completely made or have a lot of parts sourced in China

“Cheap junk” can come from any country.

Hopefully this means they’ll bring back the ros9!