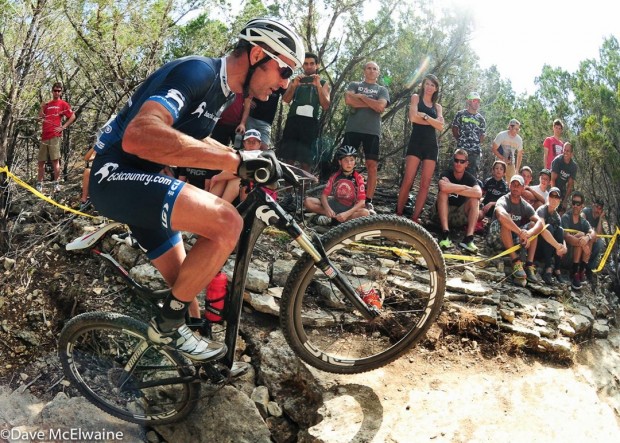 Backcountry.com announced today the launch of its inaugural pro mountain bike team. The team will compete in a number of high-profile races, such as the Sea Otter Classic, The Whiskey 50, BC Bike Race, and more. (Click here for a full schedule.)

“Mountain biking is at the core of who we are as a brand and being able to extend our expert gear knowledge to the trail and support the sport is a priority,” said Jill Layfield, CEO at backcountry.com. “Assembling a pro team of this caliber that possesses the tools to compete at the highest level is a natural extension of our cycling brands and culture.”

Whether or not it actually was at the core before, Backcountry’s new pro team, as well as their sponsorship of Utah’s high school mountain biking league, proves that they are now all-in with mountain biking.

I saw this and immediately wondered if this is step 1 in eventually absorbing Competitive Cyclist (much the same way Trek eventually absorbed Gary Fisher) into Backcountry.com. Backcountry.com now owns them and it would seem like Backcountry is creating competition with themselves by emphasizing that biking is a core business. The only thing I would think would prevent this from happening is if Backcountry and Competitive Cyclist attracts different types of customers.

On the other hand, it may be a situation like Kia and Hyundai. Both are owned by the same company but operate separately so as to create competition and hopefully improve their products. Backcountry could be creating this kind of relationship with Competitive Cyclist.