For 2020, Rocky Mountain has beefed up the Slayer more than ever. Rocky says that as downhill bikes are segmenting even further into a dedicated race category, riders that want a dedicated bike park rig or a bike for the most technical enduros are looking for something different. The 2020 Slayer intends to be a beefy rig for gnarly downhills, but with new kinematics to make it reasonable to pedal up to the top of the mountain. 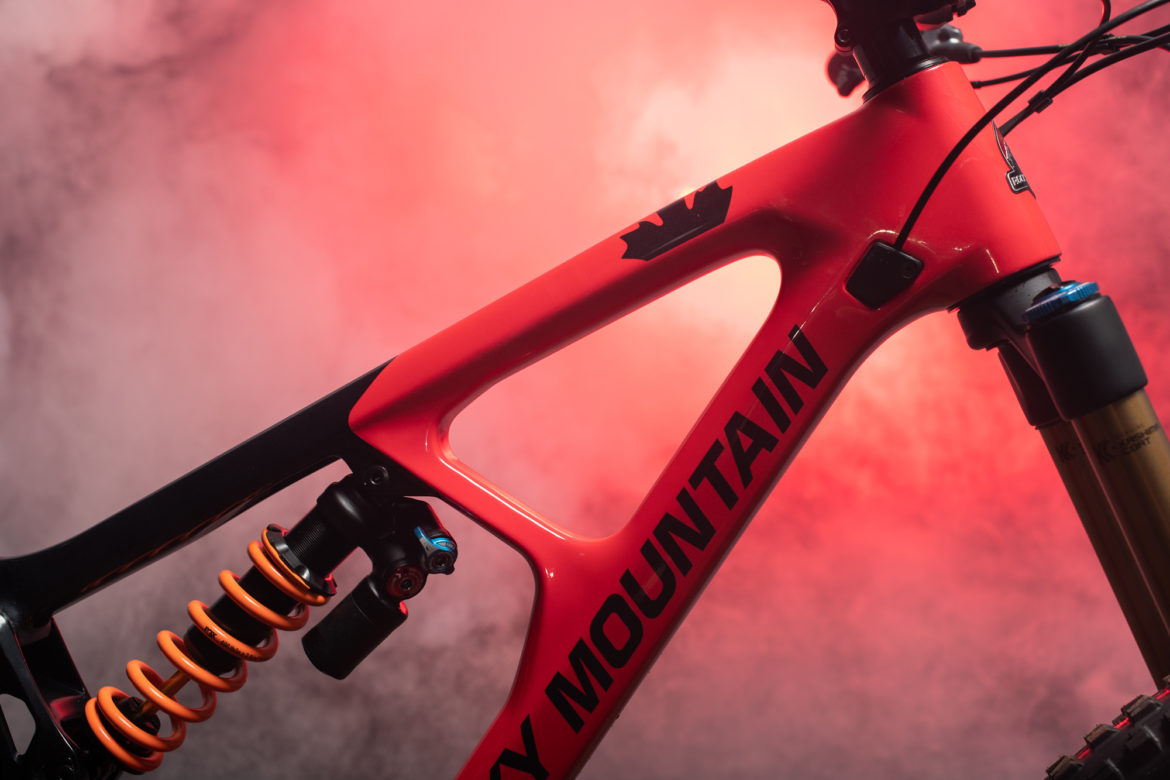 The frame design is markedly different from the previous Slayer, with its jet-like lines. The new frame takes on the lines and look of an Altitude or Instinct, but with a reinforced front triangle for stiffness and durability. The carbon frames are also paired with an aluminum rear end. All sizes will fit a water bottle in the front triangle even with a piggy-back shock.

Most notably, the new Slayer is available in either 29- or 27.5-inch wheels, a first for the model which has always come in a smaller wheel size.

The smaller-wheeled Slayer has a 180mm fork with a 37mm offset and 180mm of rear suspension travel. It can fit a maximum 36-tooth chainring and is available in sizes S-XL. 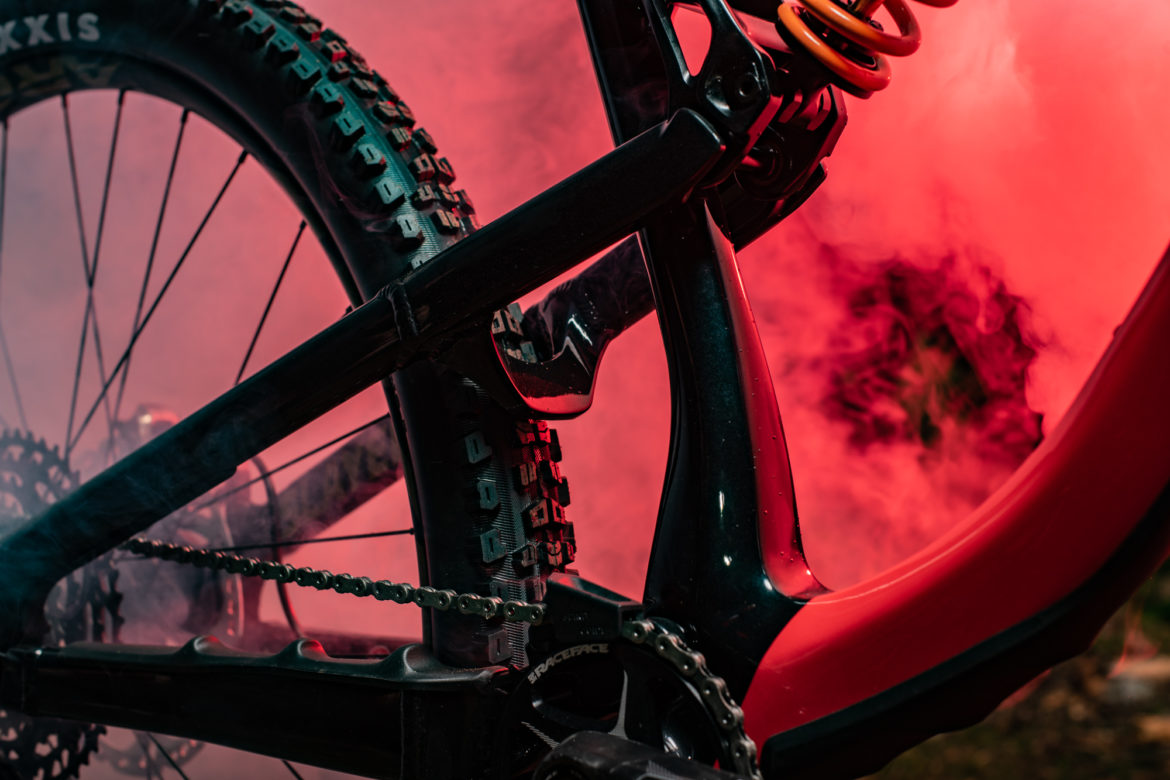 The big-wheeled Slayer comes with a 170mm fork with a 42-44mm offset and 170mm rear suspension travel. The 29er will fit a maximum 34-tooth chainring. Both wheel sizes can accommodate up to a 2.6-inch-wide tire in the rear.

Geometry differs slightly between the two wheel sizes, but there are big changes from the previous version.

In the most slack position of the Ride-4 adjustable geometry, the Slayer is about a degree slacker than the previous and the seat tube angle is about two-degrees steeper. 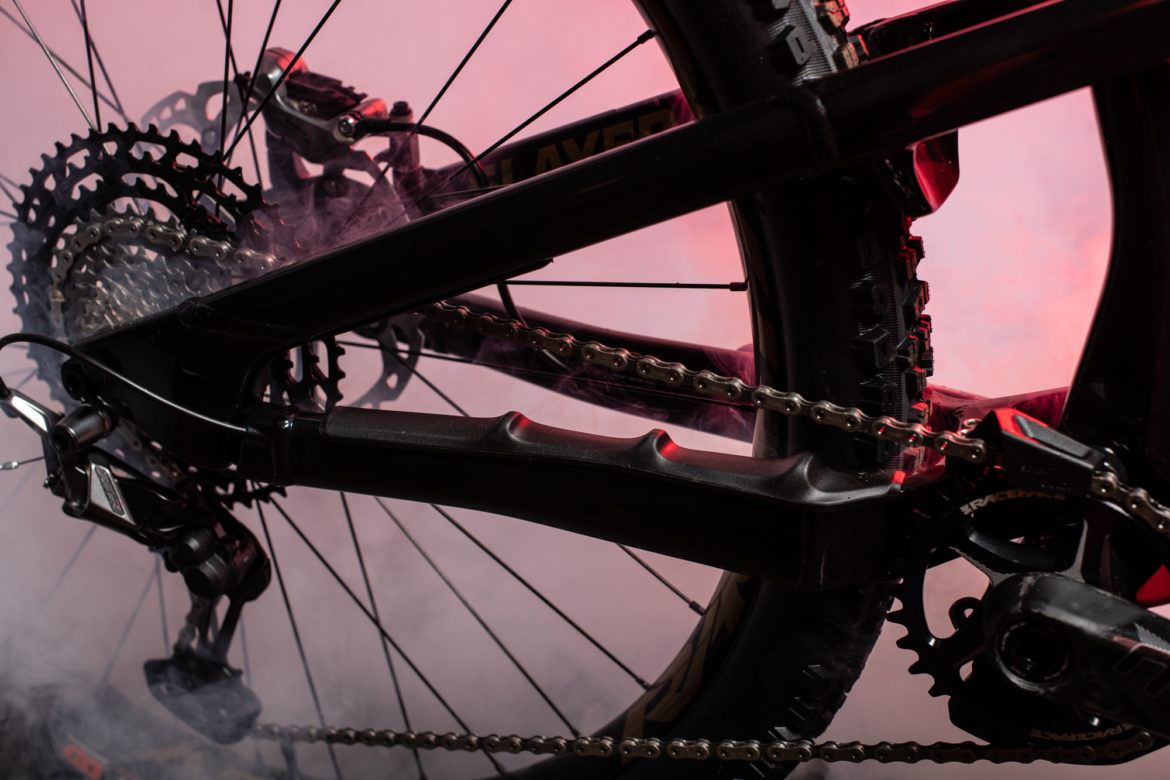 Depending on the geometry position again, the reach is about 20mm longer.

The Ride-4 adjustably geometry is still changeable with a hex key. The suspension is tuned differently across all sizes.

If the travel and geometry numbers haven’t reinforced the idea that the Slayer is made for the biggest lines on the mountain, then the weights will.

Considering that a lot of brands use a single-ply tire on their stock builds to bring the weight down, the double-ply tires no doubt add to the Slayer’s stock weight. 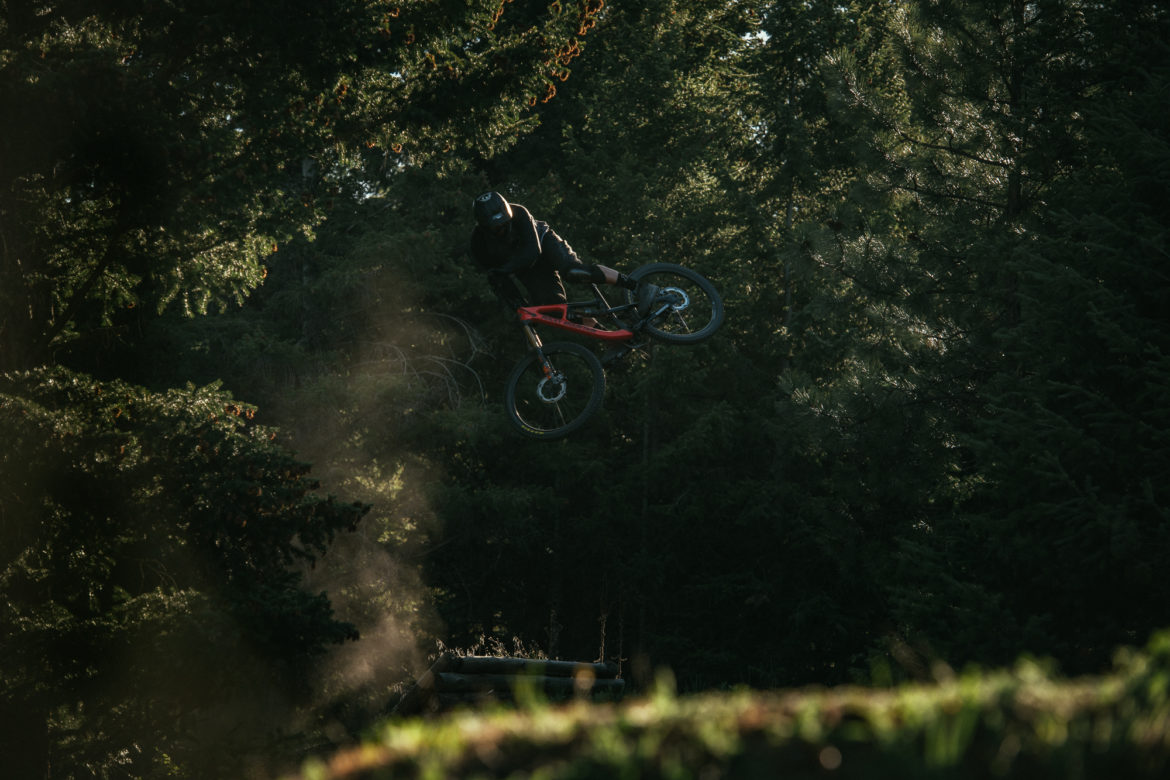 I own older version Slayer and it’s a great very capable bike. Not the best rig for climbing but I have climbed close to 2000m on it during some rides and it wasn’t too bad. It descents almost like a downhill bike.