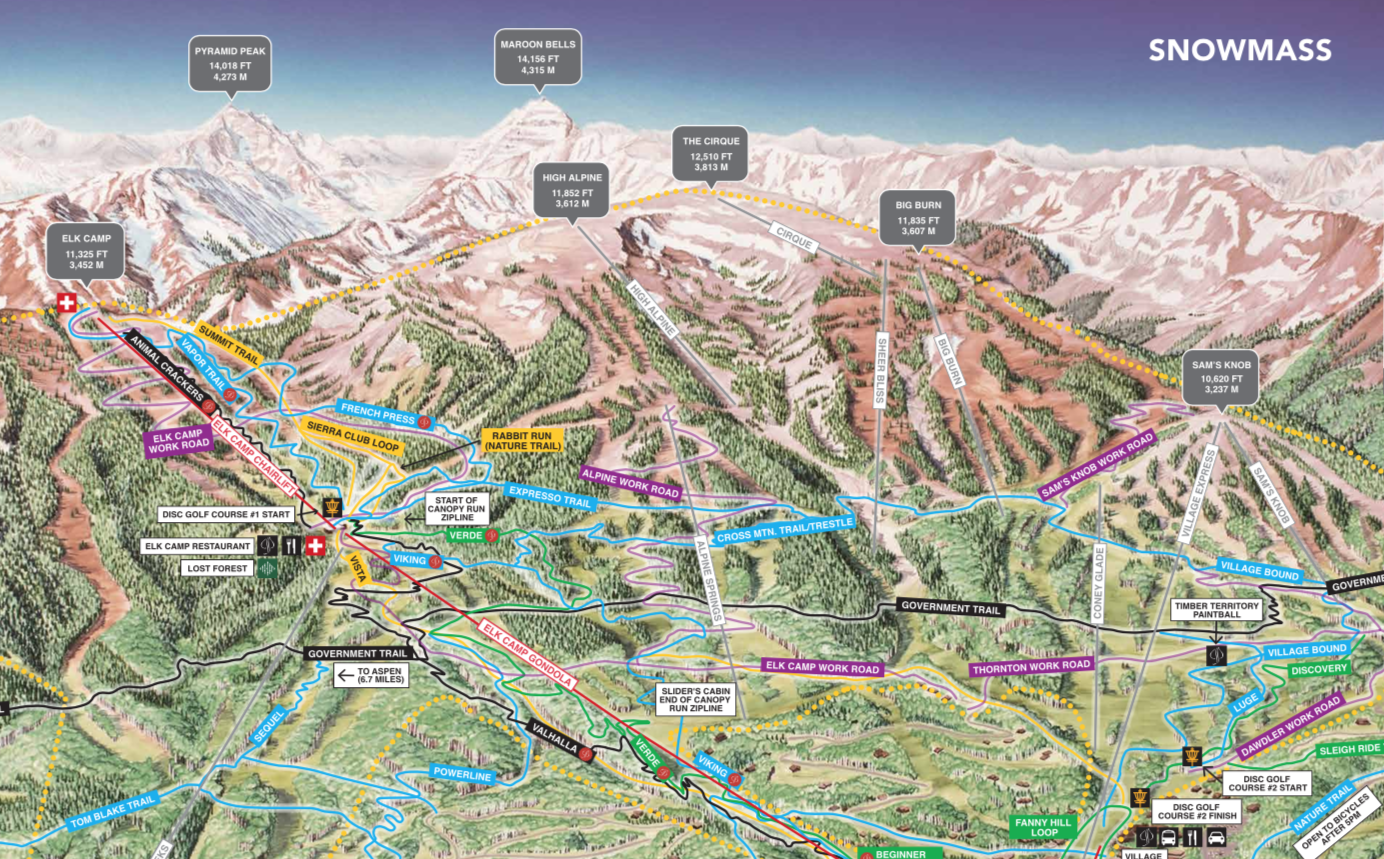 The Aspen Snowmass resort in Aspen, Colorado is reporting the death of a rider on its mountain Sunday, September 30.

Mountain communications says that a 61-year-old male passed away on the Valhalla trail, a black-diamond rated jump trail in Aspen’s bike park.

Details on the incident aren’t available, but the mountain’s communication director Jeff Hanle confirmed that an off-duty patroller was on scene shortly after the incident and performed life-saving aid within minutes.

The Aspen Snowmass patrol will conduct an investigation into what happened and that investigation will then be passed onto the U.S. Forest Service and the county’s sheriff’s office.

Yesterday was also the bike park’s last day before closing for the summer season. The Pitkin County Coroner’s Office is conducting their own investigation into the cause of the death.