The Fatback Corvus has made a name for itself by setting the course record for the Iditarod Trail Invitational, an adventure race across Alaska of epic proportions. But fat bike technology is constantly changing, and Fatback thought that it was high-time that the Corvus get an update. 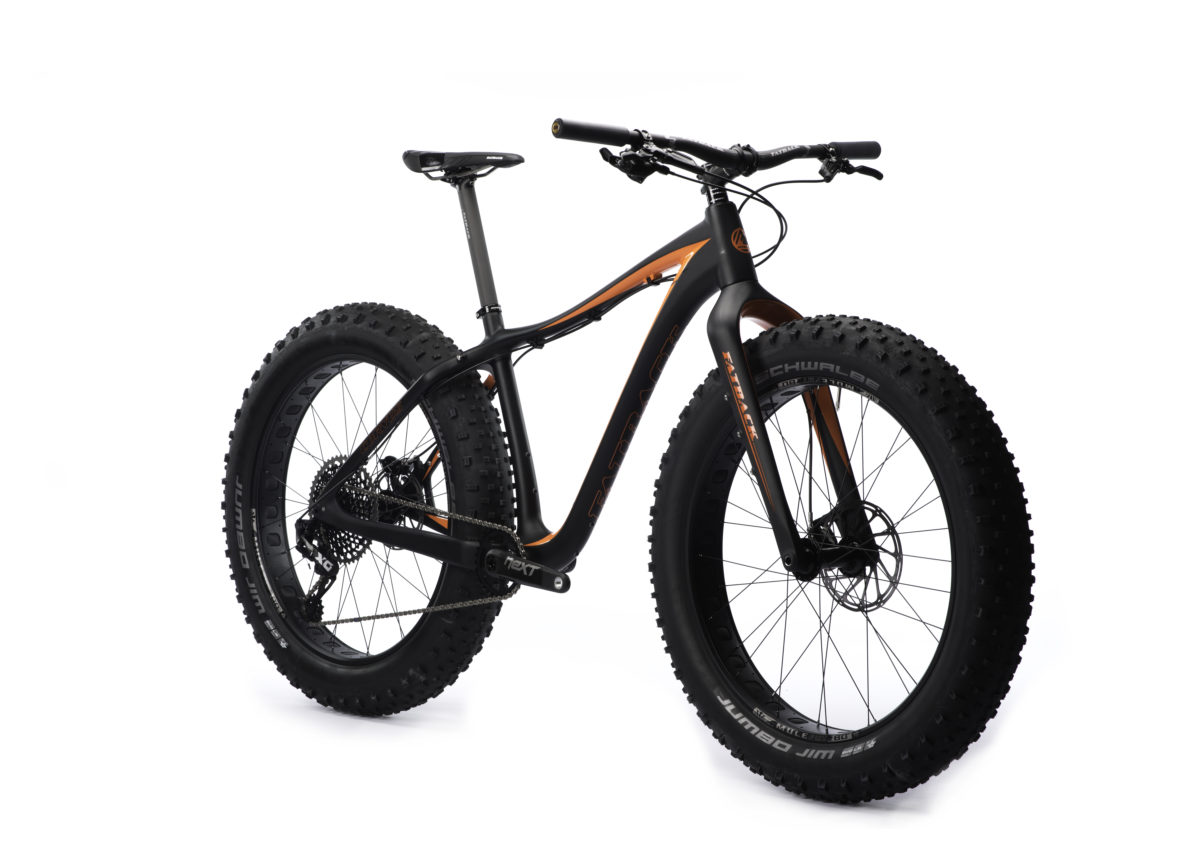 Calling this merely an “update” would be selling it short, though–the Corvus has been redesigned from the ground up. Key improvements to the frameset include “increased tire clearance, Anything cage mounts on the fork, refined geometry, increased stiffness, and [suspension-correction],” according to Fatback. In addition, “Fatback has also added the first XS (14″) carbon fat bike available, as well as a 22″ for the larger riders.”

When talking about the new Corvus, Fatback Bikes owner Greg Maytas said: “This is the finest riding, most stable and sure footed fat bike we have ever produced; the steering precision is amazing.” 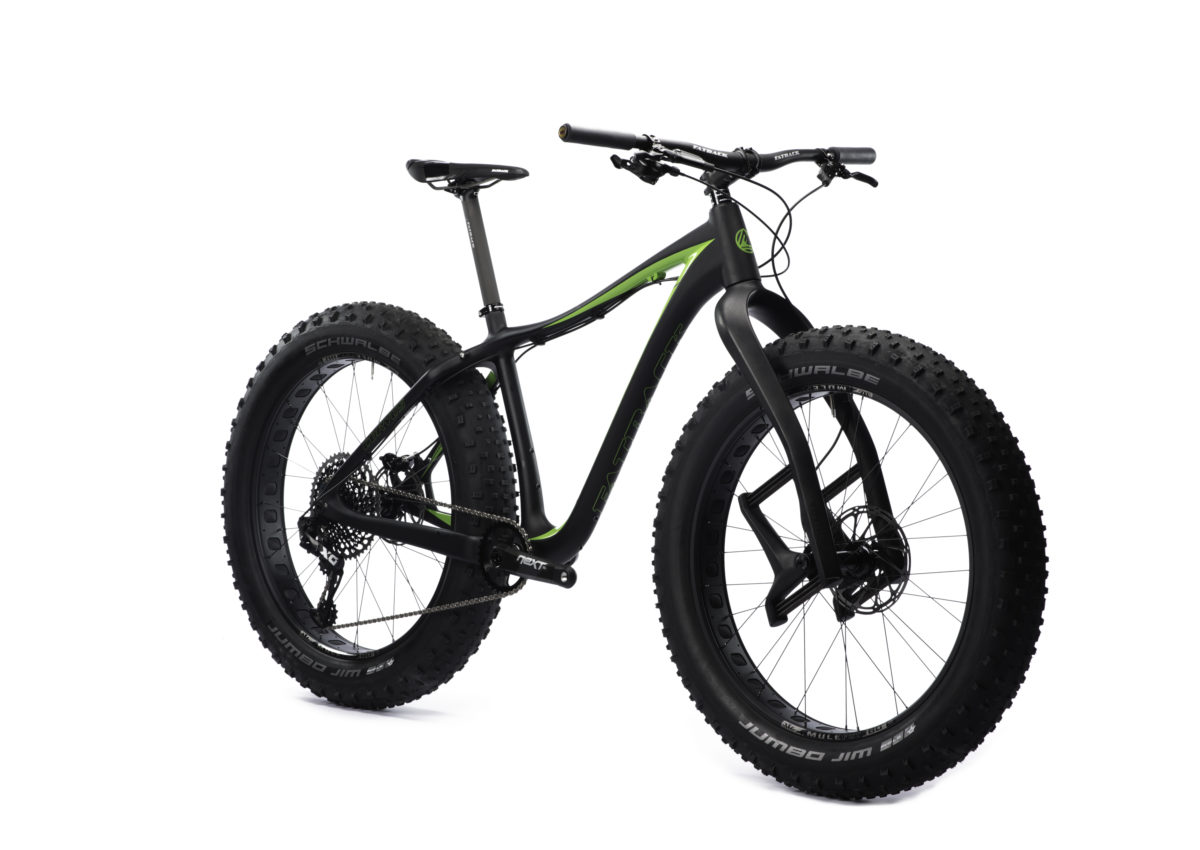 While the Corvus frame can now accept a suspension fork, all of Fatback’s complete build options are rigid. The Skookum occupies the suspension-friendly, trail bike-esque geometry spot in Fatback’s lineup, with the Corvus being more of the go-fast, go-long model.

Currently the Corvus is offered in 6 different build kits, ranging in price from $3,350 to $5,000, with a frameset-only option (carbon frame + rigid carbon fork) available for $2,200. For deets on the various build kits, be sure to check out Fatback’s website.