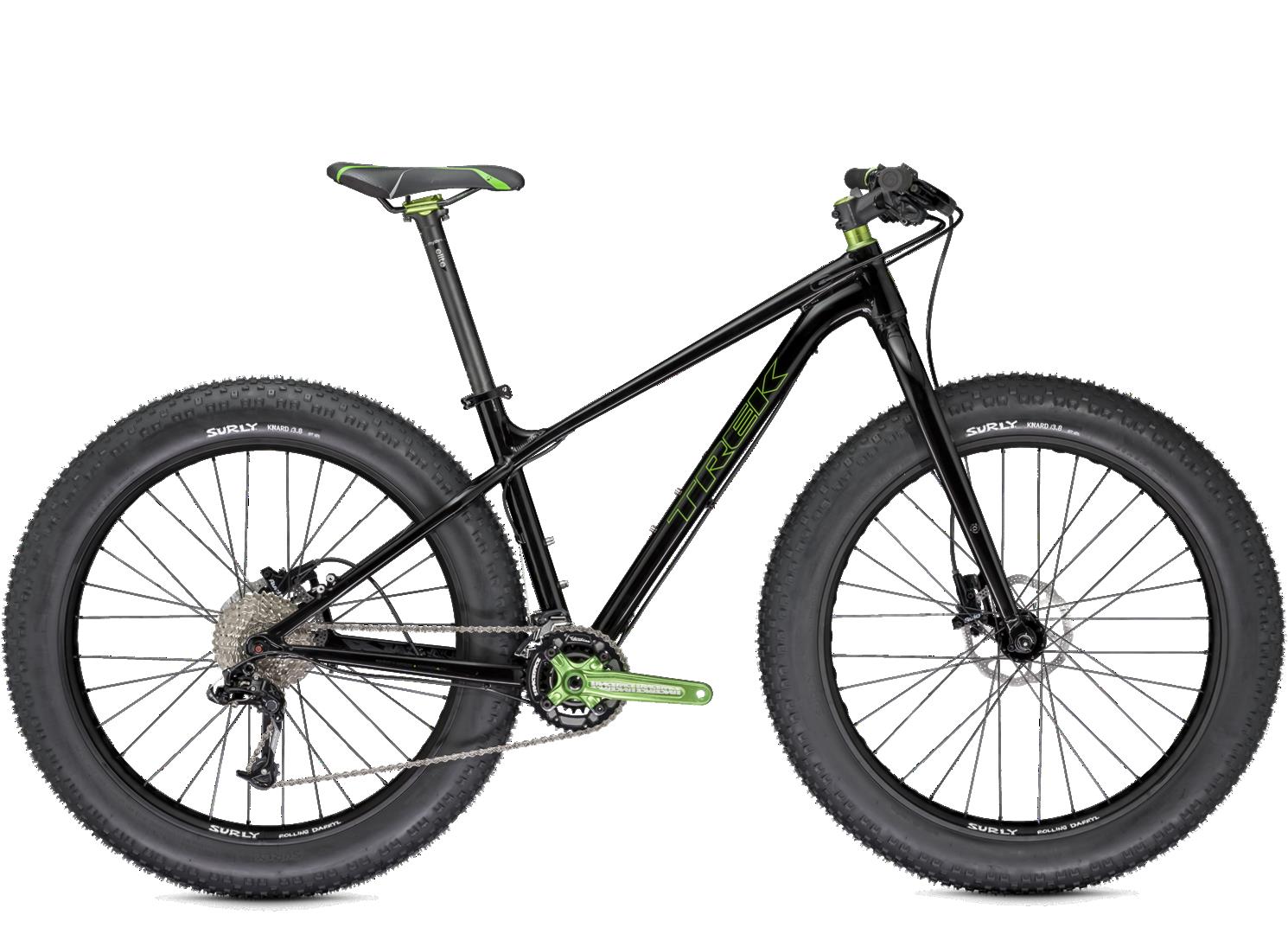 Trek Bicycles is voluntarily recalling 2,960 Farley fat bikes from 2014 and 2015. The steer tube and the fork can separate, causing a fall hazard. Five instances of this failure have been reported to date, but no injuries have been reported yet.

According to the CPSC:

Consumers are asked to “stop using the recalled bicycles and framesets and return the bicycles to a Trek retailer for a free inspection and repair.”

Gear
Best Mountain Bike Gifts Under $50
Progression
How to Stay Strong in the Off-Season, Even if You're...
Gear
13 Reliable, High-Quality Mountain Bike Products Designed to Last
Gear
Why are Good Rain Jackets so Expensive? We had to...
Subscribe
Login
Please login to comment
1 Comment
Most Voted
Newest Oldest
Inline Feedbacks
View all comments

“The steer tube and the fork can separate”… LOL, that would be a problem.