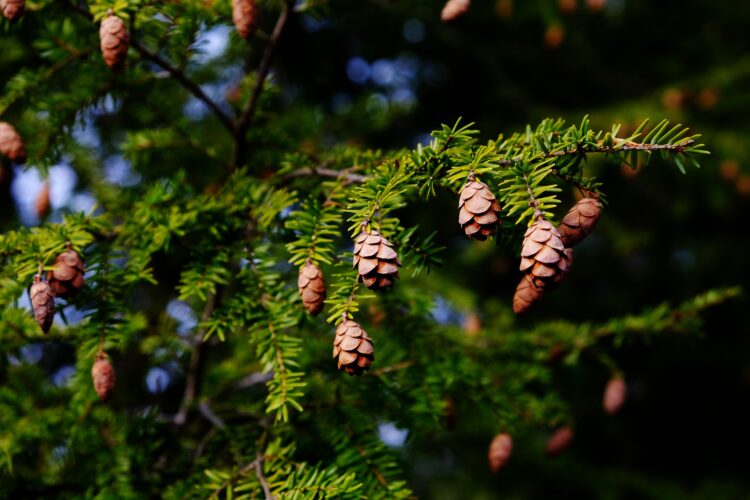 Stop and Smell the Hemlock: A Mountain Biker's Guide to Nature

by Brian Gerow
A few things mountain bikers might not know about the Hemlock tree. 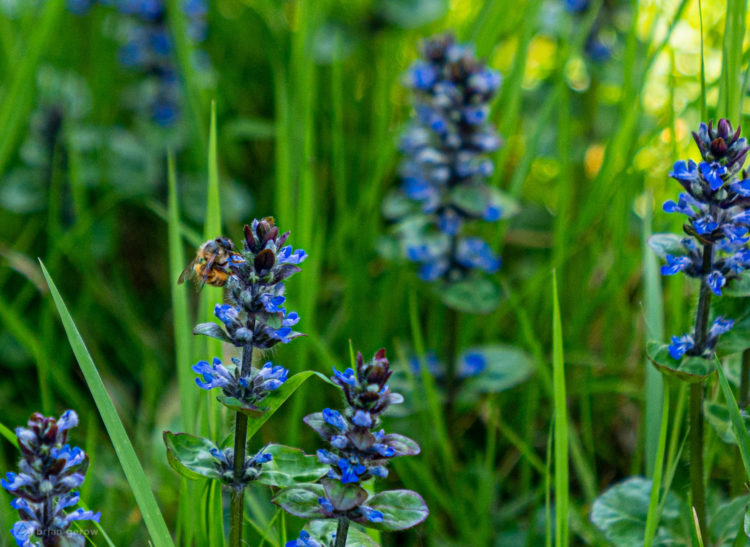 When Mountain Biking Fully Re-opens, Can we Aim for Something Better than Normal? [Opinion]

by Brian Gerow
There's a lot of talk about getting back to normal after the pandemic, but can we learn from this pause... 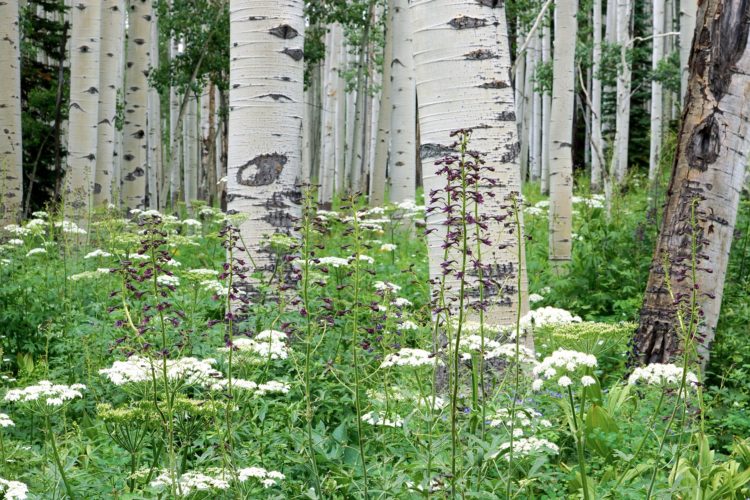 Listen to the Aspens Quake: A Mountain Biker's Guide to Nature

by Brian Gerow
Many popular mountain bike trails weave in and out of aspen groves. We investigate to learn more about this unique... 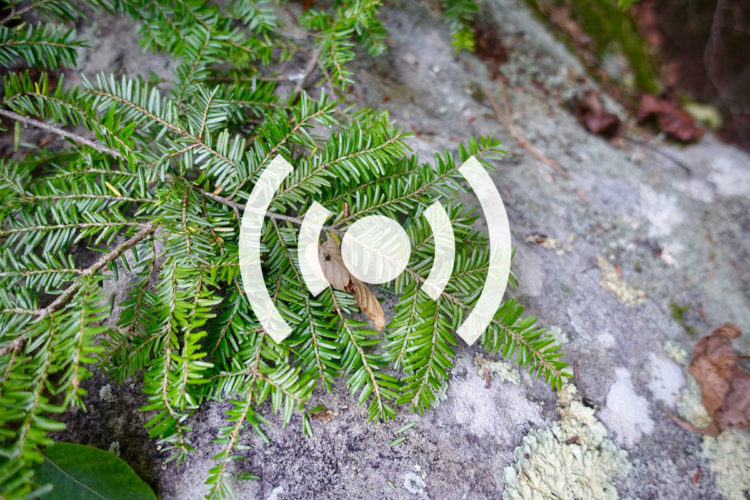 by Jeff Barber
Most, if not all mountain bikers are nature lovers too. The Singletracks crew shares their stoke for the natural environment,... 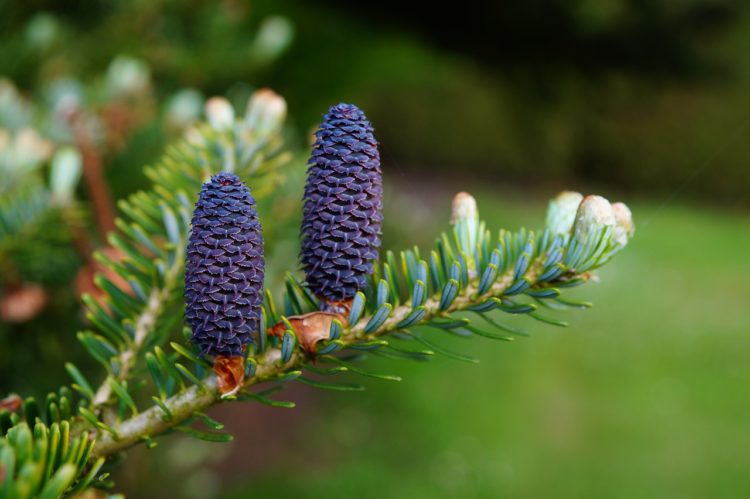 Stop And Smell The Fir Trees: A Mountain Biker's Guide to Nature

by Brian Gerow
Mountain bikers ride past fir trees regularly, but seldom take the time to get to know these mighty trees. Learn... 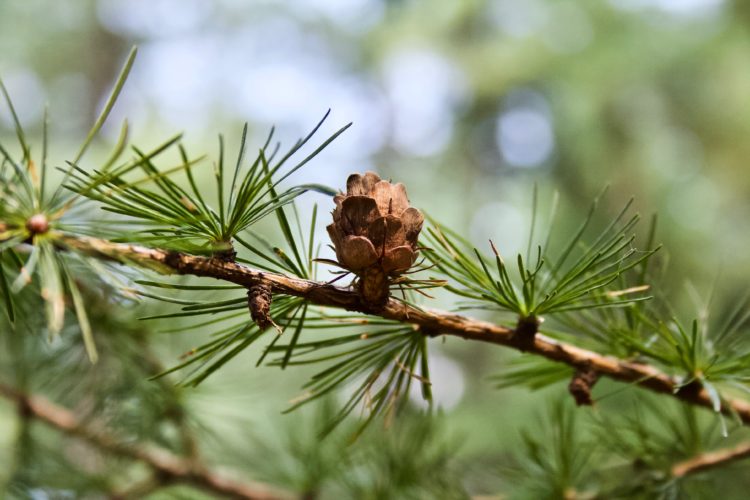 Stop and Smell the Larch: A Mountain Biker's Guide to Nature

by Brian Gerow
Mountain bikers often speed through nature, rarely taking the time to appreciate or understand the natural beauty around them. Learn...
User Photo 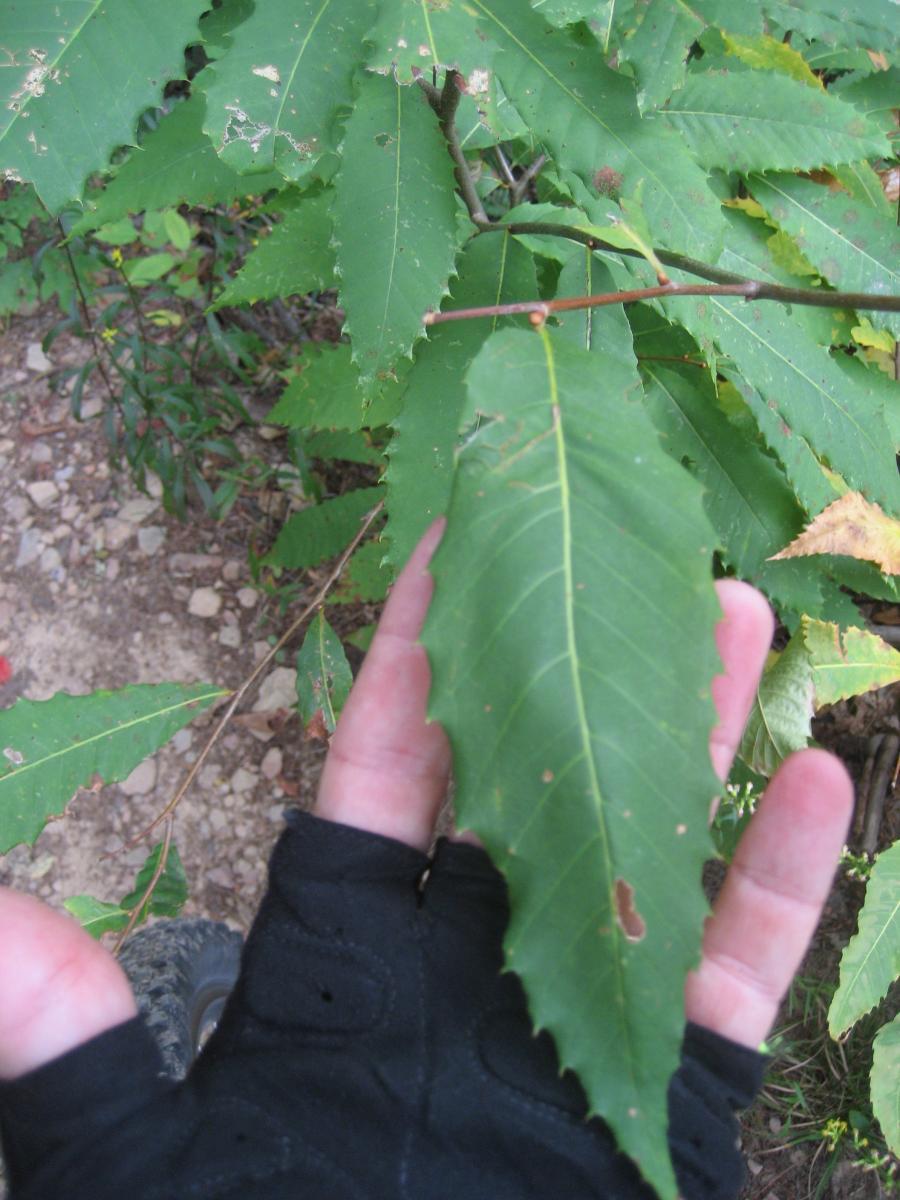 Photo by loblolly90
American chestnut sprout along the Flat Creek Loop trail. Chestnut, which can grow to huge size, used to be the dominant tree in the eastern US hardwood forests, until the exotic chestnut blight fungus arrived in the early 20th century. Now the only American chestnut left are resprouts from old stumps, which eventually are infected by the blight fungus and die back.
User Photo 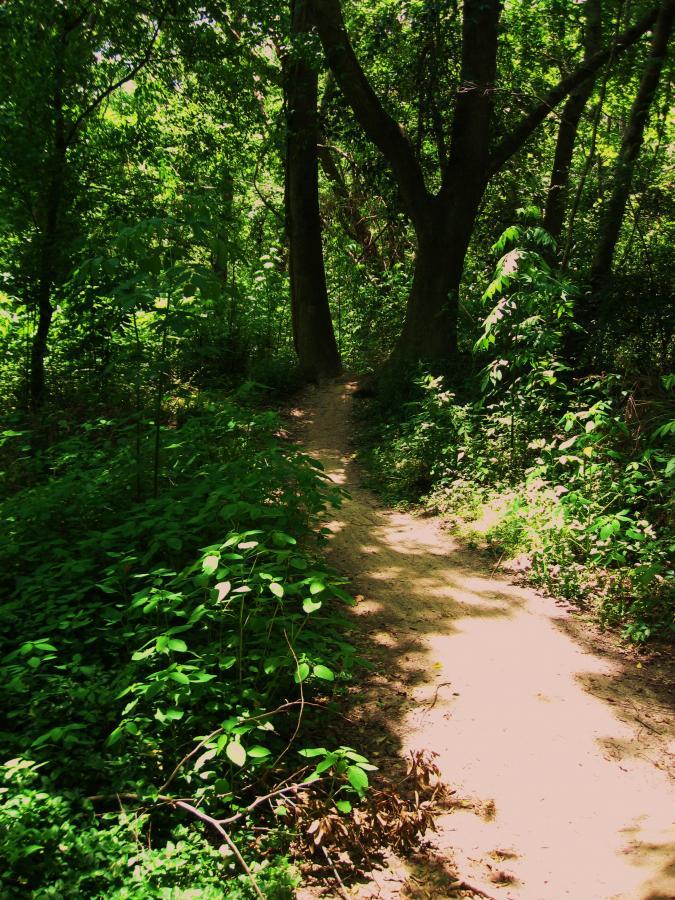 Photo by Devin_P
Thread between the trees.
Trending Articles 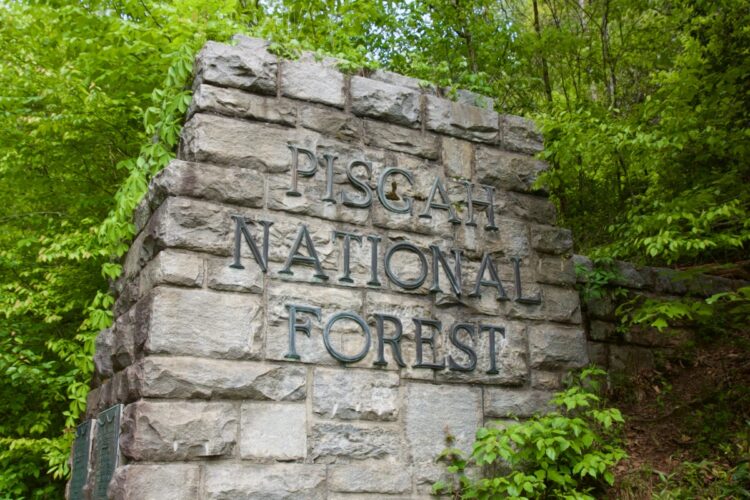 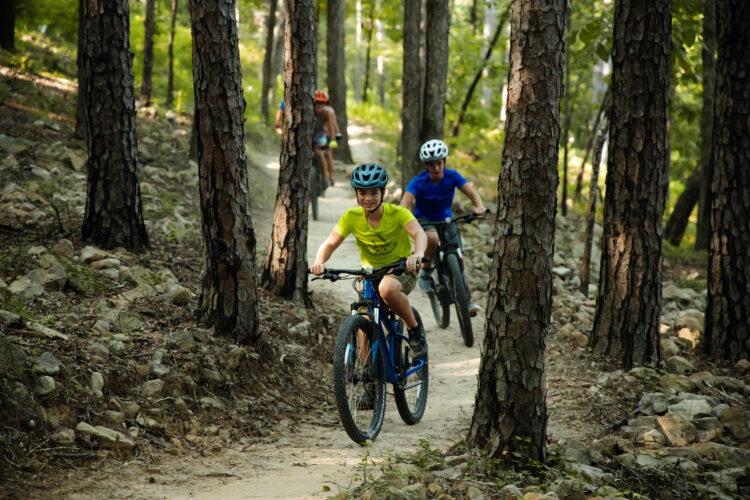 Arkansas Gets Another Boost With Two New Trail Systems, Assisted by the Waltons
69 SHARES | 0 COMMENTS 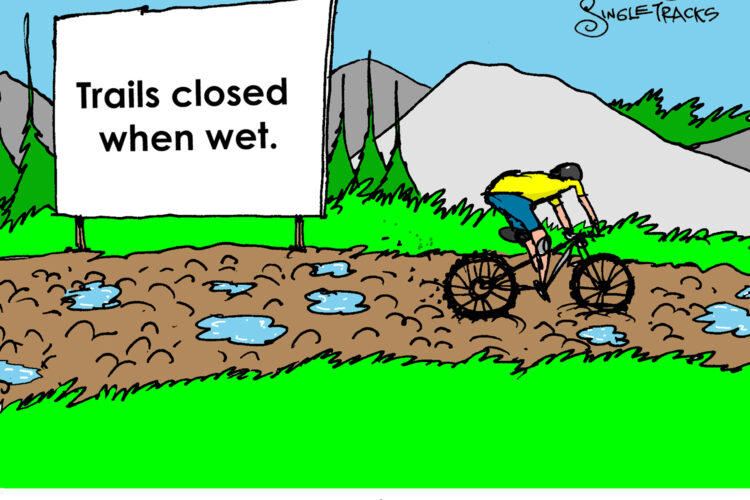