2012 has been an awesome year here on the Singletracks.com blog, even if I do say so myself! We have published hundreds of original destination features, gear reviews, how-tos, race reports, news articles, and more. We’ve also revamped the blog design to provide a cleaner look and better interaction in the comments.

Since even my memory of what we published earlier this year gets hazy, here’s a list of just a few of the best blog posts and series that we’ve published this year: 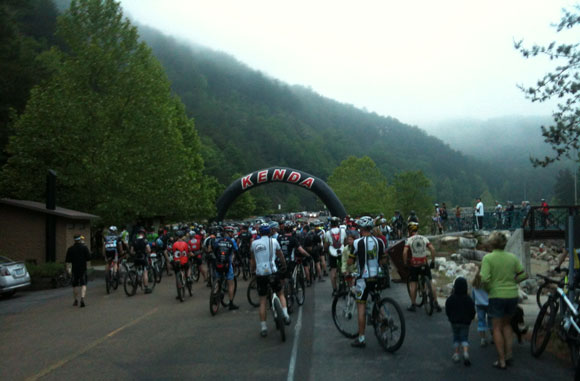 Some people, like Jeff, are really only out there to finish a hundred miler–racing hardly factors into the equation. However, before Jeff rode his race, there really weren’t any training plans available to help somebody train for finishing. Most of the plans were based around actually putting up competitive times, and for some of us mere mortals that will probably never happen. So if Jeff’s accomplishment has inspired you, check out his Dirty Century Training Plan for Finishers and check your excuses at the door!

How to Choose Your First Mountain Bike

New Singletracks members are constantly signing on to the Singletracks forums and asking for advice on buying their first mountain bike. While someone is almost always willing to offer expert advice, maddslacker took it upon himself to write up this quick-and-dirty how-to buying guide. If you’re looking to buy your first mountain bike, start here!

For the budding neophyte, understanding the numbers and theories of mountain bike geometry and how those numbers and theories relate to differences out on the trail can be a challenge. While some of us had to learn the hard way by reading countless bike reviews and test riding dozens of bikes, maddslacker’s guide is an excellent tool to learn how geometry affects bike fit and handling.

Every mountain biker and their mom has been talking about the new 650b bikes hitting the market. So, I decided to get some hands-on experience with one of the first players in the 650b game: Jamis Bicycles. I rode their Dakar 650b Pro at the Southeast Bike Expo and decided that I’d like to do a long-term review of that rig. After a long, 700-mile review process with numerous ups and downs, I published a final review in two parts: Part 1, Part 2. Be sure to check out all three of those posts for some of my general thoughts on 650b bikes as well.

Finally, post-Interbike I wrote a three-part series titled “The 650b (R)evolution.” For a full analysis of the current 650b movement and market, be sure to read this mini series:

Speaking of Interbike, every year Singletracks.com covers this, the largest bicycle industry expo in North America. This year Singletracks had a four-man (and woman) crew at the expo–the largest it has ever had. As a result, we posted dozens of articles about the latest and greatest products and trends. To check out the entire Interbike coverage, click on over to the Interbike 2012 Channel.

How (Not) to Introduce Newbs to Mountain Biking

MarcS’s blog post critiquing the way that a TV news anchor out of Eugene, OR and a mountain bike guide company portrayed beginning mountain biking sparked a flurry of discussion and debate about how exactly you should teach a beginner to ride. While this reporter went about it the wrong way, there’s a lot you can learn from her mistakes. 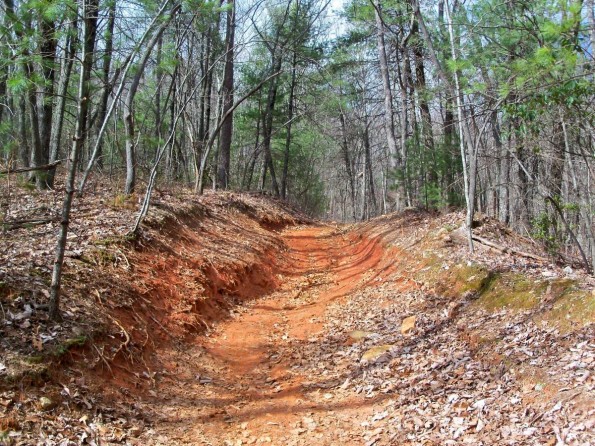 I don’t always write controversial articles, but when I do, I try to be as level-headed as possible.

Despite being reasonably level-headed and letting Jeff read and edit my article before we published it, my blog post about the castration of the Bull Mountain trail sparked a pretty heated debate in the comments section. Many people agreed with my position–and many did not. I did appreciate the fact that many of the commentators took the time to write out lengthy, well-reasoned responses, even if they were on the opposite side of the issue. While we don’t post many controversial articles on Singletracks, we aren’t scared to rock the boat every now and then! 😉 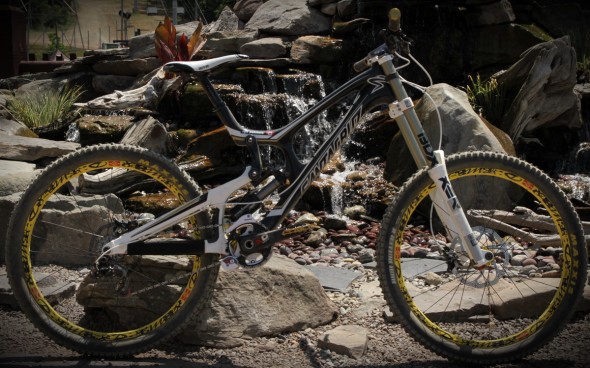 Element22’s Santa Cruz V10C has become his pride and joy. This bike is one of his main test rigs, so we get to read about how well it rides in almost all of his reviews. While we try to stay as impartial as possible as reviewers, element22 seems to be approaching fanboy status with his current rig. 🙂 But if you read the review, it quickly becomes apparent that all of these accolades and references to excellence are well-deserved. After reading that review, I just wish I had a V10C in my garage! 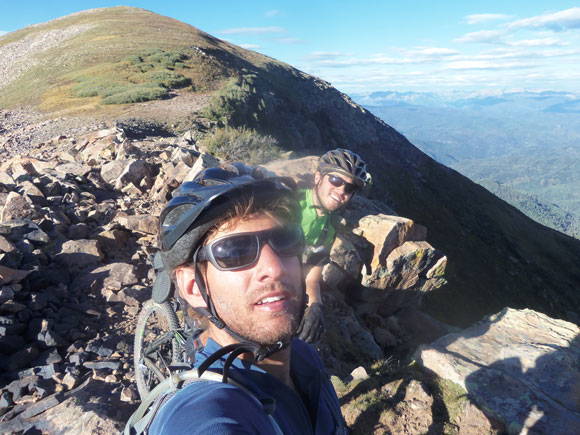 While we’ve written about numerous feats of MTB strength on the blog, this one takes the cake: this summer, GimmeAraise thru-bikepacked the entire Colorado trail. Not only that, but he took the time to share his photos and memories with us via a four-part series on the Singletracks blog! Read the entire series from start-to-finish here:

This summer, I undertook a road trip of epic proportions. Traveling from Georgia to California and riding everywhere in between, the trip took almost two months and racked up 7,000 miles of driving on my truck and about 700 miles of singletrack on my mountain bikes. I got to sample some of the best singletrack this country has to offer, along with some trails that have been way overrated.

I rode so many trails over the course of the trip that I am still not caught up with my blogging! Here are just a few of my favorite posts so far from my road trip series:

Your Turn: What was your favorite Singletracks.com blog post (or series) from 2012? One of these, or another?

Well there’s the weekly features of Cinema Sunday and Week in Review PODs. The guys who built a launch ramp starting on an old fire watch tower comes to mind. http://www.singletracks.com/blog/mtb-videos/cinema-sunday-lacon-de-catalonia/

Really glad to hear that you enjoy the PODs and Cinema Sundays!