On March 23rd, the Northwest Trail Alliance (NWTA) took the first step in a series of legal actions against Portland Parks and Recreation (PP&R) and the Bureau of Environmental Services’ (BES) recent decision to ban mountain biking in River View Natural Area (RVNA). The Portland-based chapter of the International Mountain Biking Association (IMBA), in an open letter to its members and supporters, said the abrupt ban on bikes issued by City Commissioners Amanda Fritz and Nick Fish who head PP&R and BES, respectively, “abandons the public process, fails to acknowledge any rationale for their decision, and forsakes a planning process enacted two years ago”. Fritz and Fish’s failure to adequately address these concerns has lead to NWTA’s frustration and decision to file a Notice of Intent to Appeal to the Land Use Board of Appeals (LUBA) of Oregon.

Since we last reported on the RVNA mountain bike ban, NWTA submitted a timely response to the City of Portland requesting a reasonable explanation for the whirlwind of excuses circling the ban. In that response, NWTA specifically asked the City of Portland:

To date, Commissioners Fish and Fritz have managed to circumvent these questions, maintaining their decision was based on an “abundance of caution” and an “active” lawsuit filed in 2011 that was finally ruled in the city’s favor last year. Perhaps more troubling to NWTA was the abrupt timing of the city’s unilateral decision. On March 2, before NWTA left the meeting with City Commissioners regarding the ban, local media was already reporting it! Even the Parks’ own board members were unaware of the sudden change in policy beforehand and are just as surprised and concerned.

The Notice of Intent to Appeal means the city must submit to LUBA a record of information used in making the decision for NWTA to review and, if needed, object. The city then responds to any objections regarding the record and, once both parties agree to its content, NWTA may submit an official appeal. The Land Use Board of Appeals then listens to both sides and makes their final decision–a process that, in all, may take up to four months.

To make matters slightly more complicated is LUBA’s policy that the decision being appealed must be one that is “‘final” in nature. In the PP&R and BES March 2 memo, it was clear that “mountain biking will no longer be an allowed use at RVNA…” (emphasis added). Then, Fritz publicly announced a week later, “we are not saying River View will never be used for mountain biking, rather just not now…” So it turns out that wasn’t a ray of hope as most of us thought, but just some more sly Portland politics.

In conjunction with IMBA and People for Bikes, The League of American Bicyclists (LAB) joined in a letter addressed to Portland’s Mayor, Charlie Hales, expressing disappointment for the prohibition and urging him to support a budget request of $350,000 to develop a Citywide Off-Road Cycling Plan, offered as a consolation to mountain bikers that, not surprisingly, is also questionable at best. The League also reminds Mayor Hales of Portland’s Platinum status, held by only three other cities in the nation, as a cycle-friendly city that should include all forms of cycling. 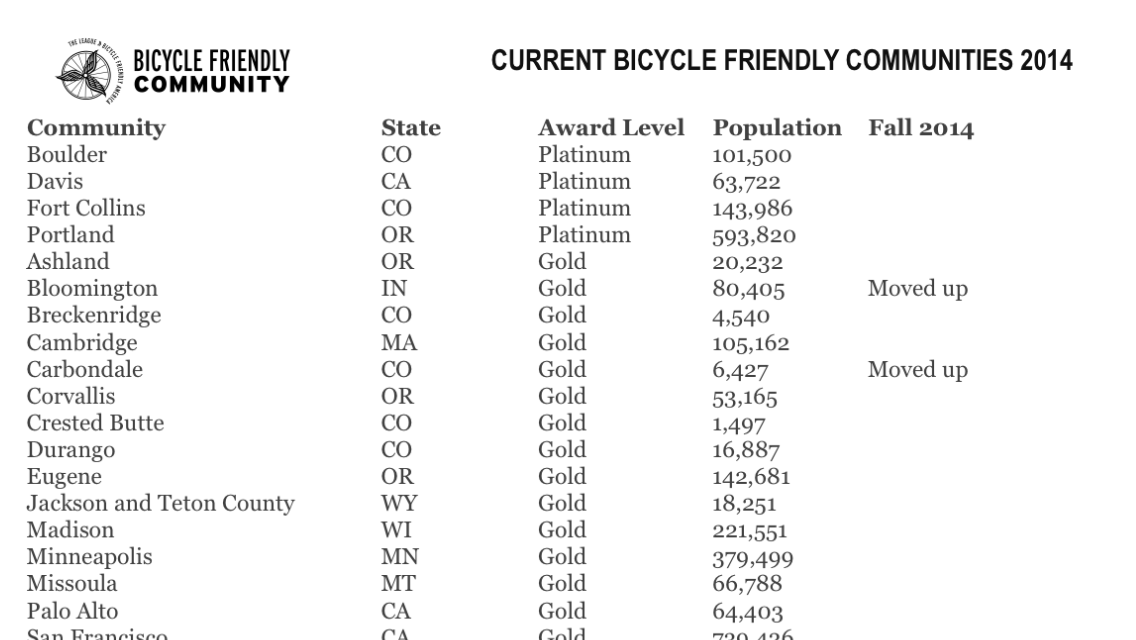 The dust hasn’t settled here in Rip City yet. Regional, national, and international mountain bike organizations have invested in the future of Portland mountain biking, putting pressure on the city to reverse its decision, re-establish its commitments, and move forward instead of backward. Locals riders haven’t rested either, as they regroup and rear for another protest–this time in Forest Park, a battle that was lost not too long ago.